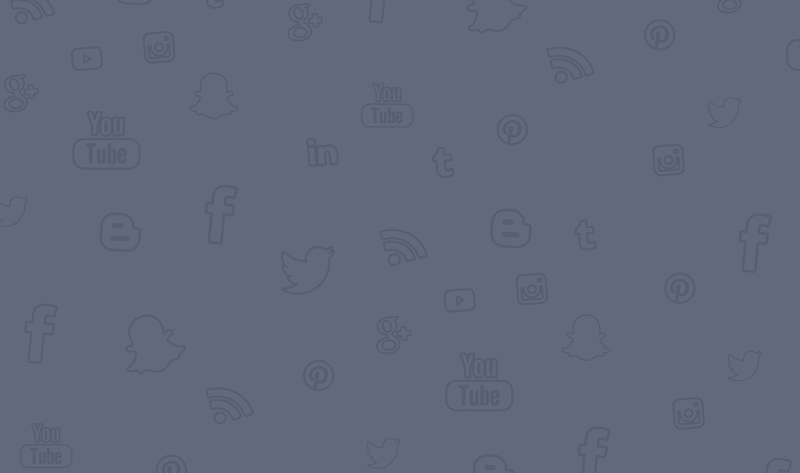 Did you know that Facebook has 1.55+ Billion monthly active users who collectively generate 4.5 Billion likes each and every day?

What if I told you that more than 2.1 Billion people have social media accounts, that Snapchat users watch 4 Billion+ videos per day, or that Pinterest has 100+ Million monthly active users – where an average user spent 21 minutes on a daily basis.