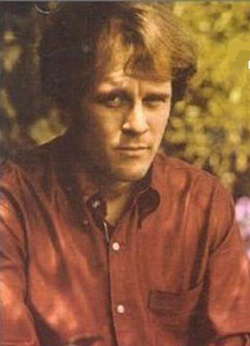 Tim Hardin’s ‘Reason to Believe’ has always struck me as The Perfect Song.

It’s a completely realized emotional vignette, life on a 45 (1966, pre-FM rock radio). She’s lying to him, and he knows it. But she’s the very essence of love for him, and he consciously chooses to close his eyes.

The structure of the song, the lyrics the performance, the arrangement – all precise and wrenching. No dramatic shows of emotion, no fireworks. Everything is direct, to the point, sans histrionics. “Nor do not saw the air too much with your hand, thus, but use all gently, for in the very torrent, tempest, and (as I may say) whirlwind of your passion, you must acquire and beget a temperance that may give it smoothness.”

It seems to me that the juxtaposition of the searing emotion and the restraint of the presentation are the key. The guy is falling apart. What does he wear on his sleeve? The second time he sings “knowing that you lied” he takes it up an octave. Well within his range, no strain. Just a little bleep on the emotionagraph. But his voice cracks from the weight of the pain.

Tim Hardin has perhaps the finest career I know of based on the fewest accomplishments. Two significant LPs in his mid-20s, a drug-ruined mess by 30, dead at 39, far fewer than a dozen memorable songs. But there is that handful of incontestably fine, beautiful gems that he earned him a place in the rock pantheon way before he started burning himself out. ‘Misty Roses’, ‘If I Were A Carpenter’, ‘How Can We Hang On to a Dream?’, ‘Black Sheep Boy‘, ‘Lady Came from Baltimore’, and ‘Reason to Believe’. His songs are AM-length, barely two minutes long. But he managed to do more in two minutes than many others did in decades of writing and recording.

Each song is a paragon of honesty and restraint. Beautiful and precious, but without a millitrace of the maudlin. I guess it was hard to be so honest.

I’ve been puzzling over a certain aspect of my own mind/life that I’d like to share with you. Perhaps by trying to explain it, I’ll understand it a bit better. Or perhaps you’ll find it interesting, or even identify with it a bit. Or maybe you’ll find it the issue really obvious and you’ll explain it to me.

It’s certainly not the text of ‘Reason to Believe’ that affects me so strongly. I’ve never been lied to by a lover. My many disappointments in life do not include that sort of deceit. Tim Hardin’s story has nothing to do with me on an experiential level.

But the color of the emotion? That’s me.
Like in Stanislavski’s Method Acting—you need to portray Romeo’s loss of Juliet? Draw from your sadness over your cat that OD’d on chocolate last week. Find an emotional corollary. It doesn’t have to be the same experience. Just the same color.

I know that in my days as a playwright, I always strove for the understated in all facets. I even loved the engineering character of being a “playwright”: literally, a builder of plays. My producer/director buddy (Hi, Howie!) would always push me to paint in stronger colors. To push conflicts more towards the fireworks that the stage and the audience love so much. And I would always respond that a silence can be so much more eloquent than words.

My favorite color? Brown. My wardrobe pretty much ranges from amber through buff and chestnut and khaki and tan all the way to umber. Earth colors. I guess I somehow equate restraint with honesty.

My mother passed away over ten years ago. She was a strong personality, opinionated, gregarious, public in her deportment, a writer. Me, too. She was a successful newspaper columnist for many years. My style of writing is much more similar to hers than is comfortable for me to admit.

I resemble her physically, mentally. But she was a very difficult person, so much so that I think that perhaps the greatest drive in my life has been to differentiate myself from her. To avoid some of her modes of behavior that are my natural inclination, but of which I disapprove. My disdain for certain ways that she behaved and thought and spoke and wrote is so strong that I can’t comfortably allow myself to appreciate even those traits that I know were indeed admirable. 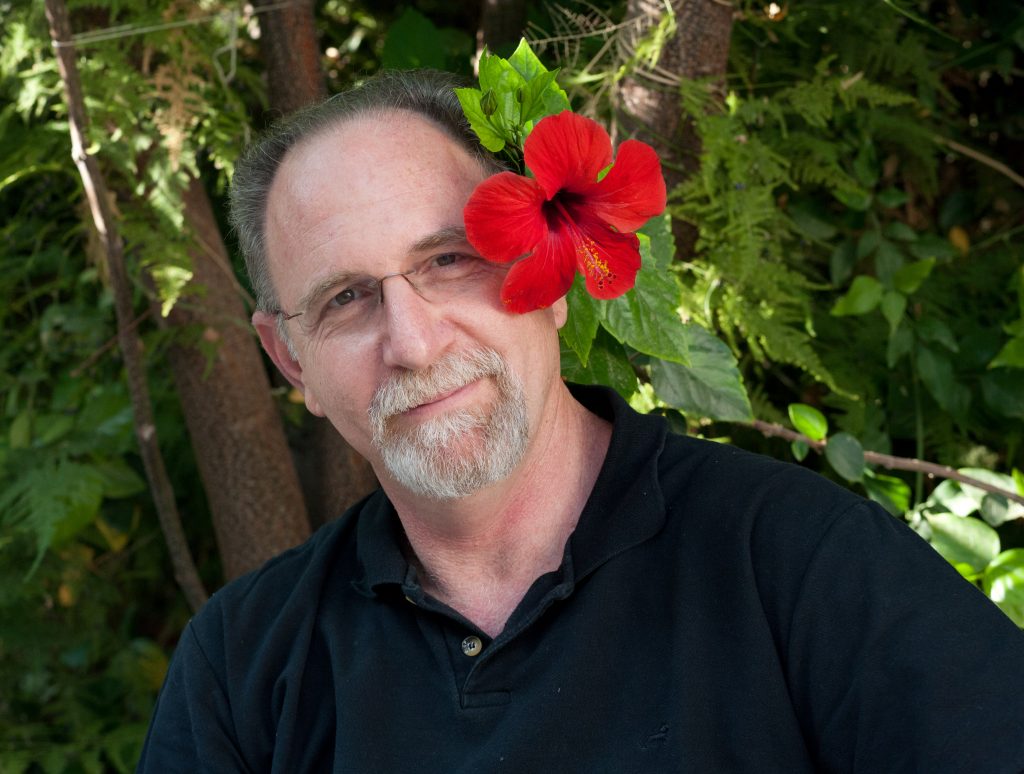 Hyperbole, for example. In my writing and speech, I often exaggerate. Greatly. But my intention is that the exaggeration is so patently false that the reader will understand it and be amused. My mother would exaggerate less flagrantly, but she meant it. I feel she was trying to get away with bullshit. Successfully. She had about ten thousand times more readers than this blog does (without exaggeration). Her hundreds of thousands of readers bought it. But to my mind, she was speaking falsely, and I disapprove of that.

My question to myself is this: To what degree am I – the abstract skeleton of my mind and my heart and my soul, the most real me – formed by the musics, the books, the films and television that I am drawn to?
To what degree are the emotional and moral and behavioral choices I make in my life – the acts which comprise and define me in the real world – dictated by my aesthetic sense?

I spend more time examining artistic creations of different sorts, especially music, than most people. I don’t necessarily deem that a good thing, just a predilection that I’m reconciled with, because it’s who I am. I’m pretty sure that there are many intelligent, sensitive people who enjoy music more than I do, even if they ‘know’ less. Because they know less. Because they’re capable of turning off their critical brain and just enjoying it, which has always been a weakness of mine. I’ll stand on the side and analyze the band, maybe go backstage and chat with them about the arc of their oeuvre, rather than get out on the floor and dance.

If I’m playing with my grandchild with Bill Evans in the background, I’ll work to focus on the kid, because I deem that more important. But it’s a struggle, because my mind’s inclination is towards music. That’s the internal dialectic I’ve worked with all my life.

Do I go where I go, seek what I seek in life because that restraint in Tim Hardin’s creation is an aesthetic I choose to emulate and practice?

Or do I think ‘Reason to Believe’ is a perfect song because it conforms with the values of the person I am?

I really don’t know. I’m not even sure if the question is clear to me, let alone the answer. If it makes sense to you, let me know. I’m puzzled.

In the meantime, I’ll try to listen to some music I value – like ‘Reason to Believe’ – while trying to lead a life according to the principles I believe in. Quietly, with restraint, hopefully honestly.

If I listened long enough to you, I’d find a way to believe that it’s all true,
Knowing that you lied straight faced while I cried–
Still I look to find a reason to believe.

If I gave you time to change my mind, I’d find a way to leave the past behind,
Knowing that you lied straight faced while I cried–
Still I look to find a reason to believe.

If I listened long enough to you, I’d find a way to believe that it’s all true,
Knowing that you lied straight faced while I cried–
Still I look to find a reason to believe.