A taste of Tokyo: &Smith’s brand refresh for Yo! Sushi 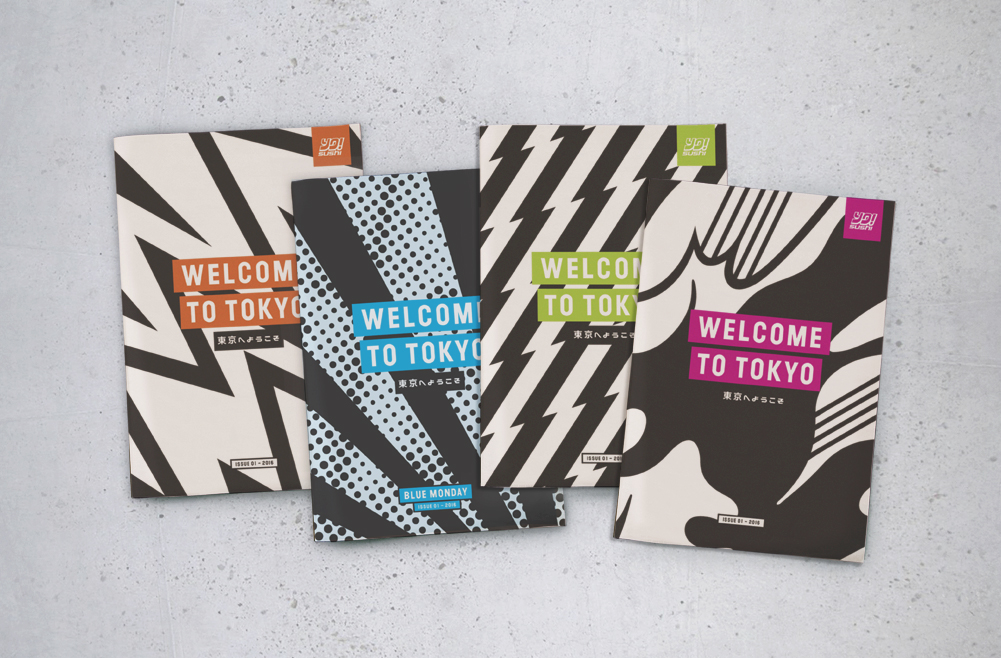 Yo! Sushi was founded by British businessman Simon Woodroffe in 1997 and was the first to bring Japanese ‘kaiten’ conveyor belt-style eating to the UK. The brand is now owned by a private equity group and has over 70 restaurants in the UK, plus others in the US, Denmark, the UAE, Saudi Arabia and Norway.

Despite being one of the country’s biggest restaurant chains, Yo! Sushi has never had a particularly memorable aesthetic beyond its distinctive logo, conveyor belt set-up and brightly coloured furniture. In an attempt to inject some ‘authenticity’ into the brand, design agency &Smith has refreshed its identity, with new menus, staff uniforms and interior graphics inspired by anime and manga culture.

The new designs have been rolled out across all of Yo!Sushi’s UK restaurants and will appear in US sites later this month. Menus now feature black-and-white graphic patterns and illustrations loosely inspired by anime and manga comics, and Kanji script has been introduced to menus so customers can learn the Japanese names for each dish. &Smith says the new designs aim to highlight the origins of the brand’s food and re-position Yo!Sushi as a place to experience “a true taste of modern Tokyo”.

Dan Bernstein, director of &Smith, says the idea came from a meeting with executive chef, Mike Lewis. (Lewis has won food and menu innovation awards for his work with the group – last year, he introduced a limited edition range of dishes inspired by Asian street food and Western dishes, such as a ‘J-Dog’, a Japanese twist on a hot dog). 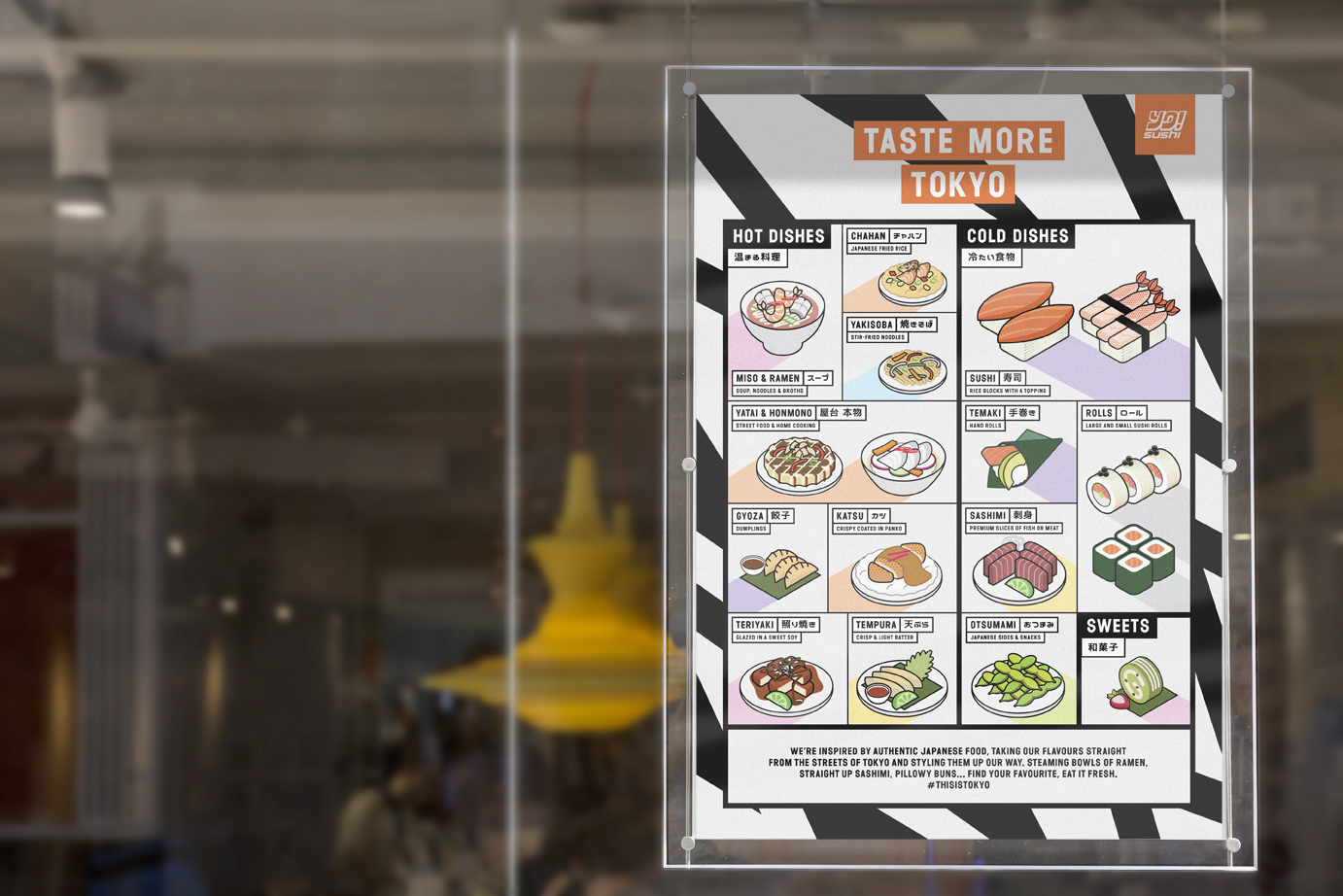 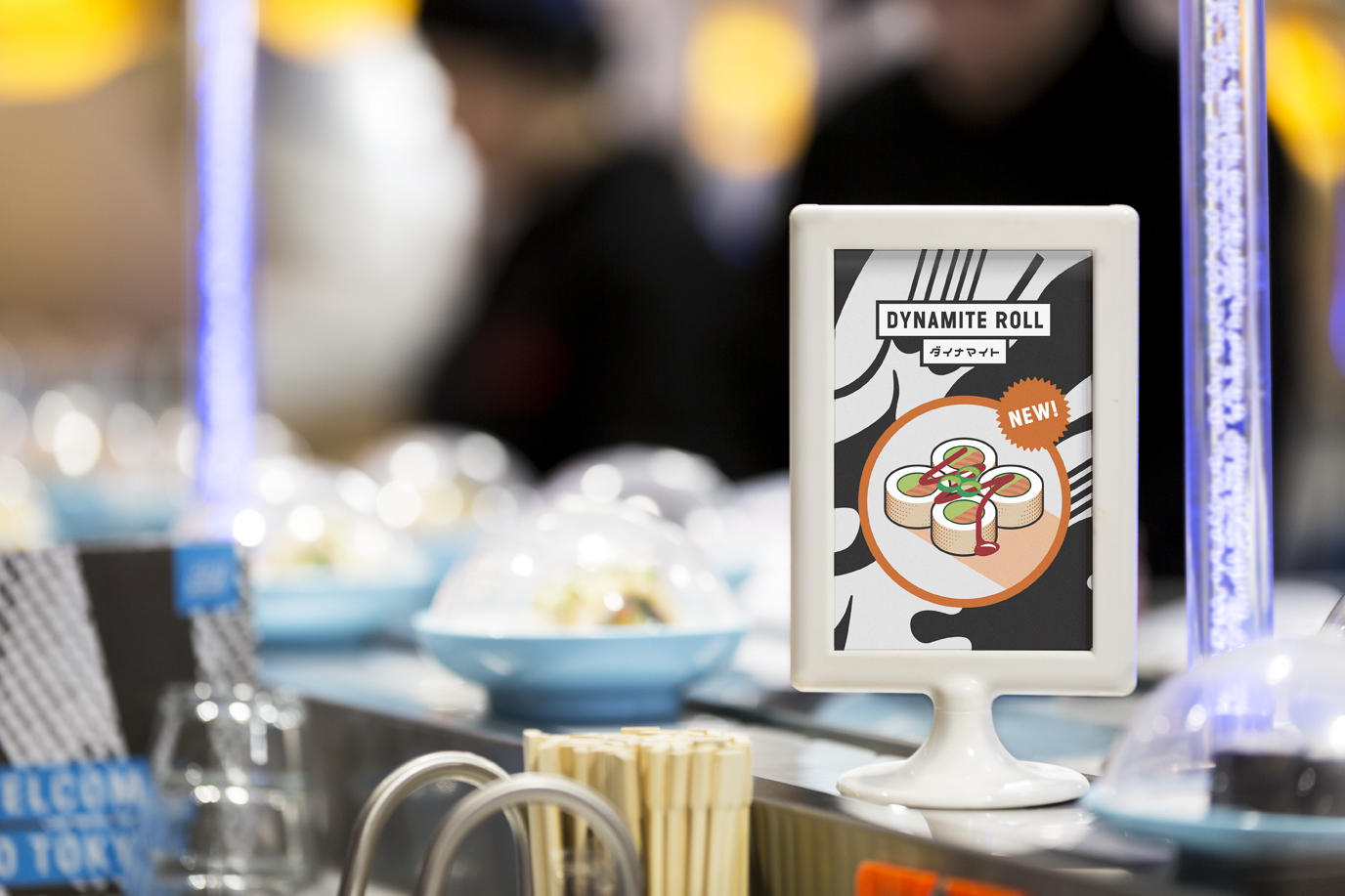 [Mike] told me his tales of searching the streets, homes and restaurants of Tokyo hunting down the best recipes and ingredients to bring back to the UK. From then on it was obvious this was something we had to shout about,” explains Bernstein.

&Smith created A-boards, menu boards and window wraps as part of a launch campaign and the brand’s menu has been reconfigured as a newspaper/zine, which features content on Tokyo music, fashion and art.

“We wanted to give everyone a taste of what’s going on in Tokyo right now. That’s where the zine/newspaper menu idea came from…. The idea is that the editorial content will change four or five times a year,” says Bernstein. 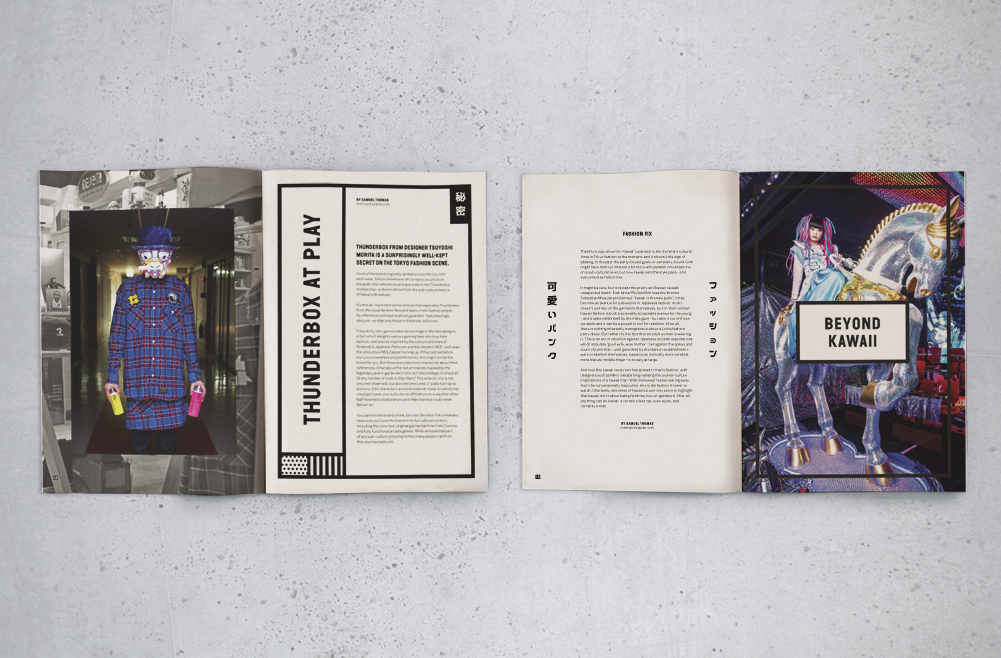 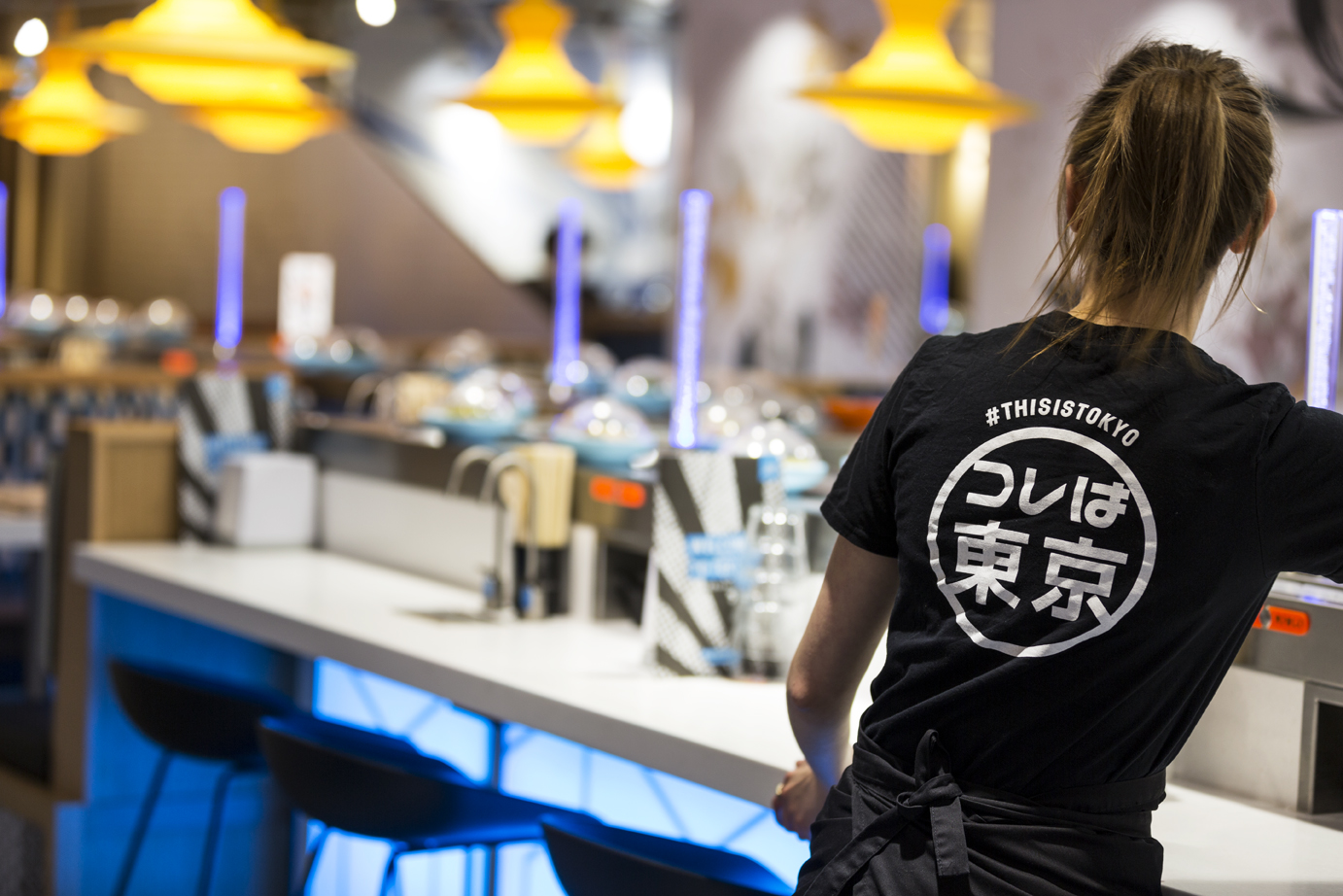 Yo! Sushi has perhaps struggled to position itself as an authentic taste of Japanese street food in the past – it’s famous for its conveyor belt-style set up and sushi dishes, but its focus on serving meals based on contemporary street food and home cooking from the Japanese capital is less well-known.

The brand refresh places much more emphasis on this while its new strapline ‘This is Tokyo’ gives Yo!Sushi much clearer positioning. Illustrations and graphics, meanwhile, give the brand a distinctive set of assets that can be rolled out across its growing number of restaurants.

Read more here:: A taste of Tokyo: &Smith’s brand refresh for Yo! Sushi