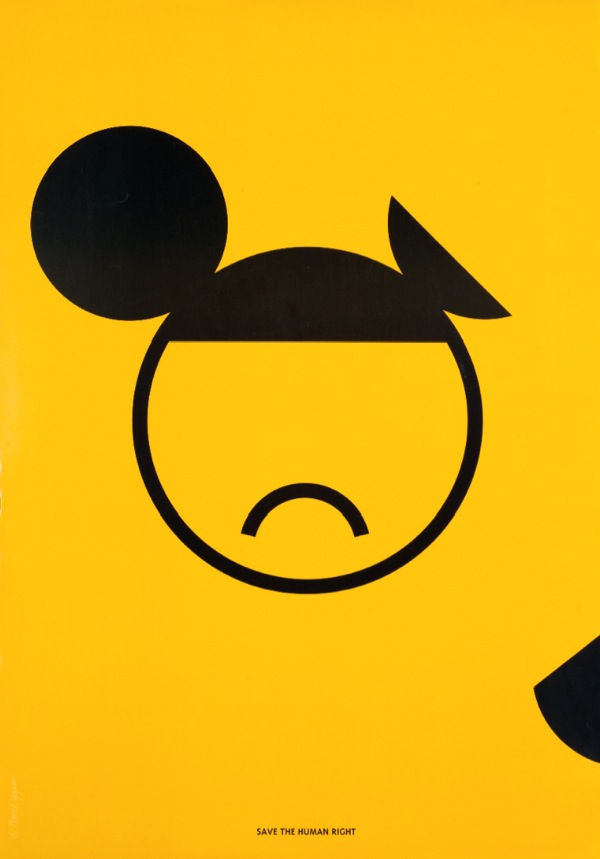 In June, the Warsaw International Poster Biennale celebrates its fiftieth anniversary and will be curated by the Royal College of Art’s head of critical writing in art and design, Professor David Crowley.

Accompanying his exhibition, The Poster Remediated, which will explore how posters have been reproduced and distributed in various media, is a competition which it is hoped will stimulate new thinking around what a poster can be in the 21st-century.

The aim of the competition is “to animate one of ten iconic posters from the history of the Biennale in the manner of what is sometimes called the ‘Motion Poster’,” Crowley explains in an interview with Octavia Reeve on the RCA blog.

Above: Roman Cieslewicz (Poland), The Sleep of Reason, theatre poster, 1976. Cieslewicz’s theatre poster echoes the themes of Antonio Buero Vallejo’s play ‘The Sleep of Reason’ (‘El sueno de la razon’) which it promotes. Written in Spain under the dictator Franscisco Franco, Vallejo’s play explores the effects of repression and intimidation on individuals, and on the artist Goya in particular; Image shown at top of post: Milton Glaser (USA), Dylan, 1966. Milton Glaser’s Dylan poster was inspired by Marcel Duchamp’s 1957 self-portrait. It also anticipated the psychedelic effects of much Counter-culture design of the late 1960s. “The history of visual things in the world,” says Glaser, “is my playpen.” The poster was designed to be folded and packaged into Dylan’s “Greatest Hits” LP

“Often commissioned by the film industry, these promo images are not trailers but an animation of elements of the promotional poster. For just a few seconds, letters ripple into life; actors strike a pose; lightning flashes overhead. Figures like the celebrated graphic designer Milton Glaser have given us their permission to allow designers to animate their designs.”

In addition to Glaser, the other designers whose posters have featured in the Bienalle since its opening in 1966 and who have agreed to allow their work to be animated are: Marion Diethelm, Roman Cieślewicz, Jacqueline S Casey, Alain Le Quernec, Finn Nygaard, Shin Matsunaga, Tahamtan Aminian, Shaghayegh Fakharzadeh and Małgorzata Gurowska. 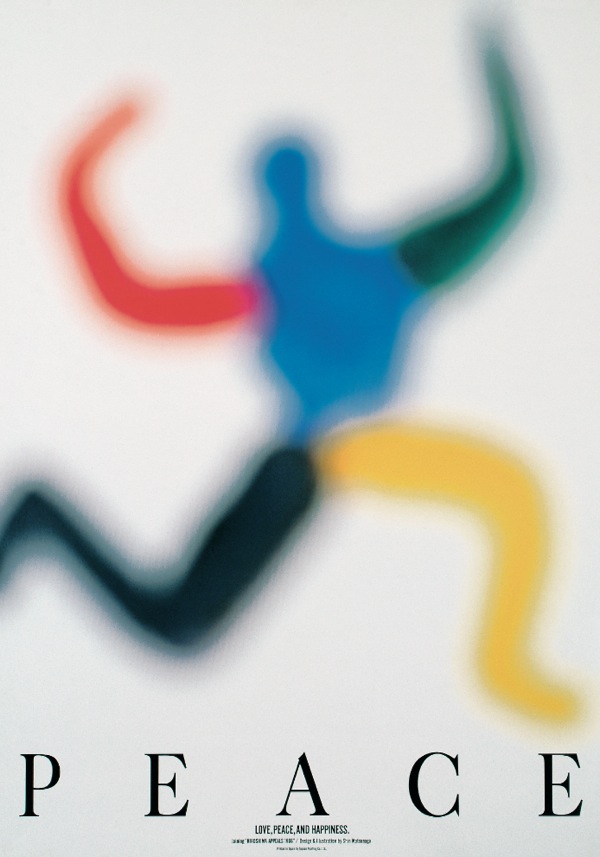 Competition entries can take the form of a Gif or an animated short and the best work selected by the jury will be exhibited in the show with an overall winner receiving a prize of €1,000. Full details of the competition, including its terms and conditions and all the poster files, are at biennale.postermuseum.pl. The deadline for entries is May 10.

Regarding the main exhibition at the Bienalle, Crowley says he wanted to address how ‘remediation’ has, in fact, been an integral part of the history of the medium – having frequently made use of the press, TV, cinema and, more recently, the internet.

“Activists have long produced controversial posters to attract the attention of the press,” he says. “The exhibition features ten micro-histories of iconic posters like ‘I Am a Man’, ‘Je Suis Charlie’ and the anti-Vietnam War poster ‘And Babies?’ which have been distributed in these kind of ways.”

Finn Nygaard (Denmark); Save the Human Right, 1998. Human Rights have been a regular theme in entries into the Warsaw International Poster Biennale. Here Finn Nygaard, a Danish designer, designed this image as both a magazine over and as a poster. Here a familiar symbol from popular culture – Mickey Mouse – to reflect on violence and injustice

Crowley says that the exhibition will also have sections on iconoclasm (and the desire to destroy or remove posters); activism (including the removal of commercial advertising from cities around the world); and the future of the interactive poster.

“There is much discussion today about the death of the poster, but in fact, this concern isn’t new,” Crowley says in his Q&A with Reeve. “It goes back to the late 1960s and the spread of electronic communication. Now, it’s the internet that’s identified as the poster’s nemesis. 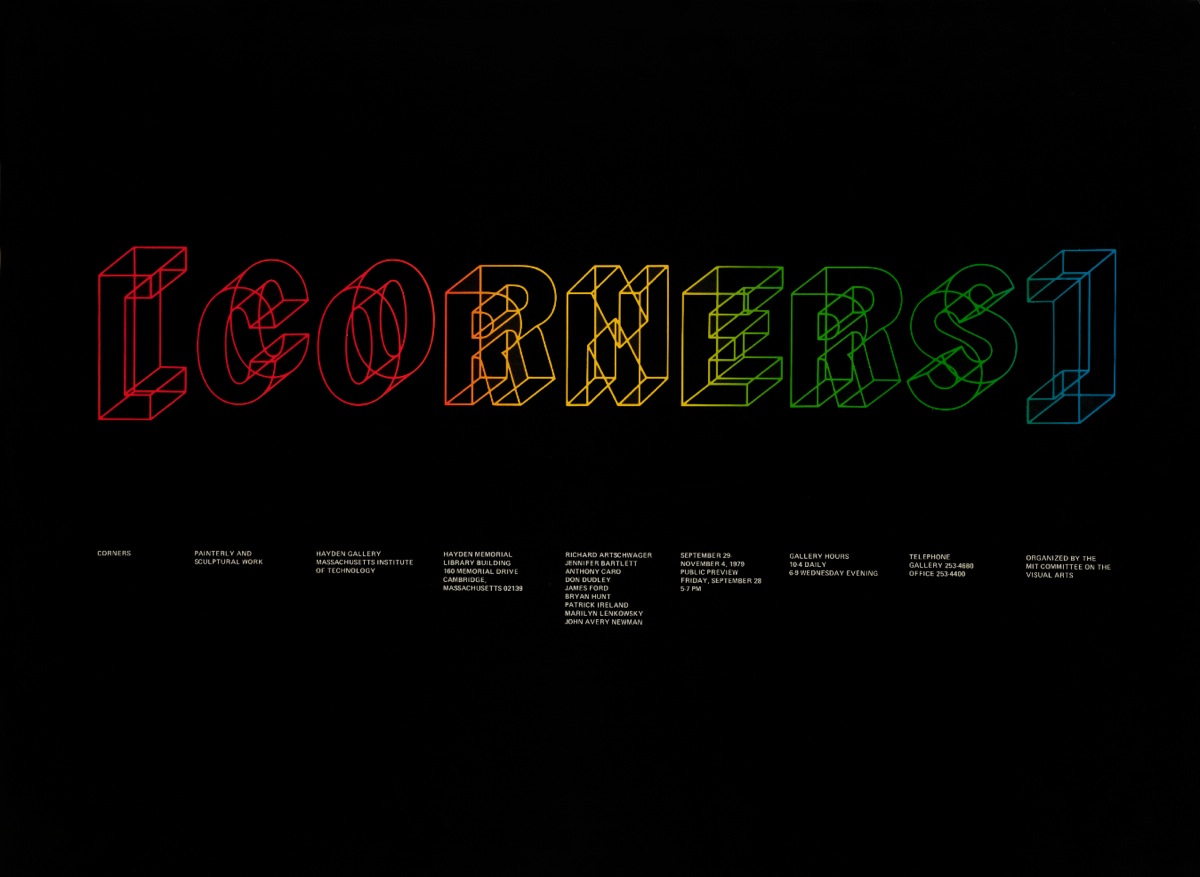 Jacqueline S. Casey (USA), Corners – Painterly and Sculptural Work, 1979 Working as an in-house designer at MIT in Boston, Casey was a great modernist whose work achieved powerful visual effects with minimal means. Elizabeth Resnick writes ‘Typography plays a fundamental role in Casey’s posters: a complete visual image can be created entirely from the message content and the image becomes the message. ‘ ‘Corners – Painterly and Sculptural Work’ was a poster for the Hayden Gallery at MIT

“In reality, we still fill our streets with advertising billboards, and when protestors march against injustice they carry posters. New media communications have lots of poster-like qualities: an internet meme – an image captioned with a slogan – is a digital poster, even if it wasn’t created by a poster designer.”

Full details of the Warsaw International Poster Biennale’s animated poster competition are at biennale.postermuseum.pl. Crowley’s interview with Octavia Reeve is at rca.ac.uk 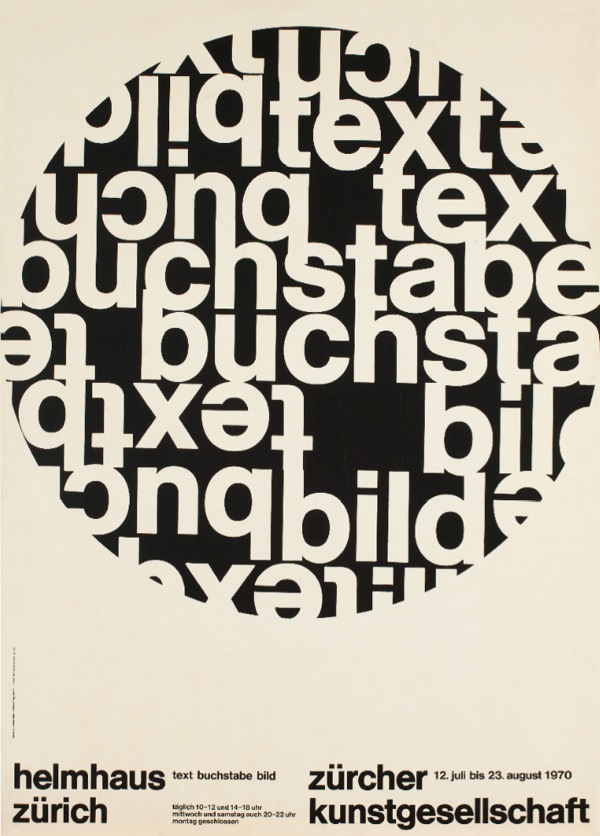 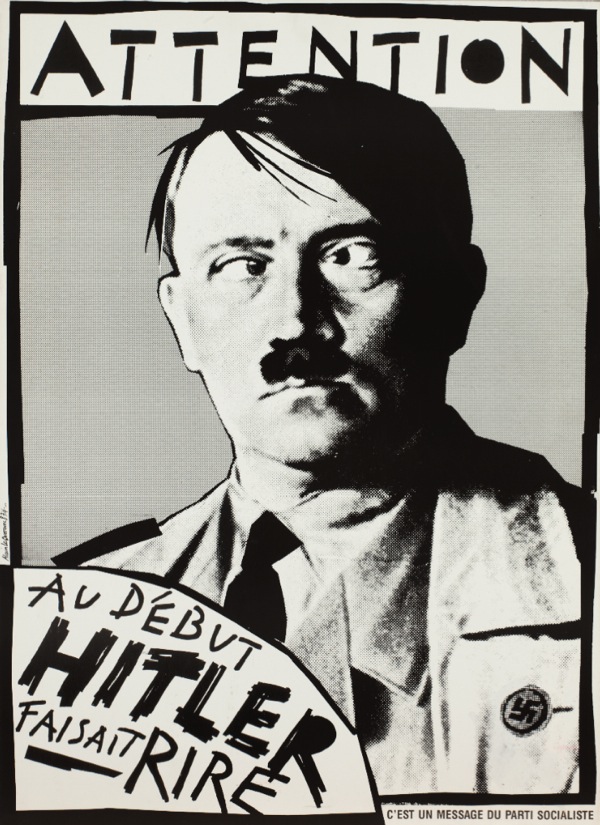 Alain Le Quernec (France), Warning. At the Beginning Hitler made them laugh, 1987. Le Quernec’s political poster appeared at the time the National Front was gaining influence in France. First printed in a small edition, it was widely reproduced in the French and international press 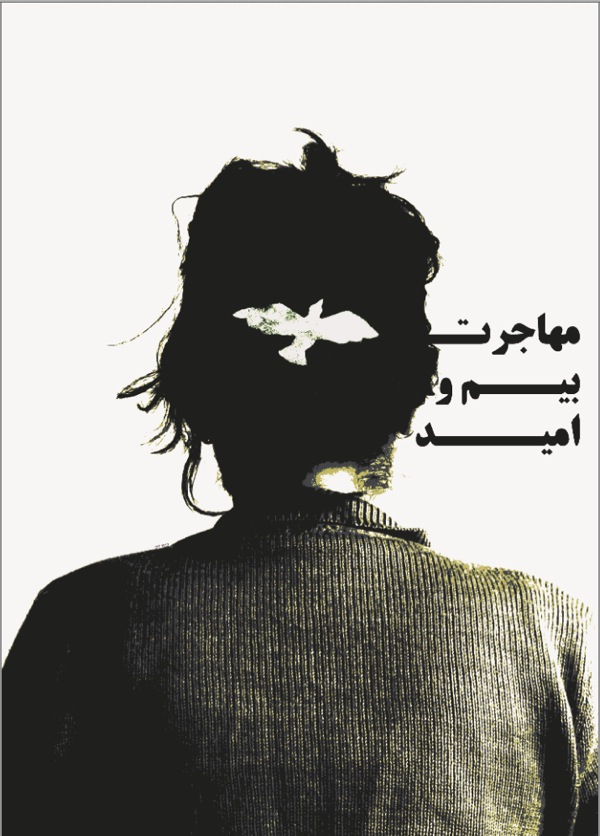