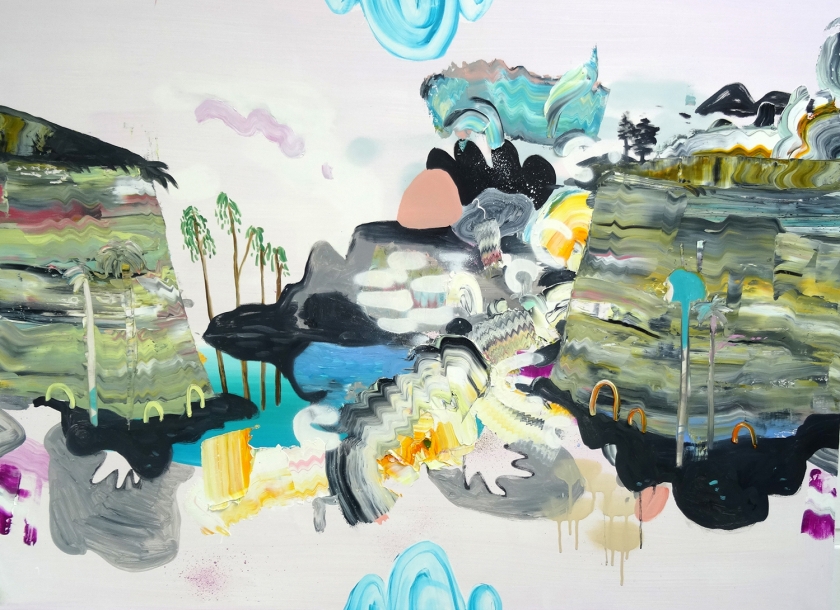 The horizon line is the dividing line between the earth and the sky. In her latest series of paintings, Dublin-based artist Jane Rainey explores this threshold, imagining a place in-between where the horizon ends and the sky begins.

Rainey works with and manipulates paintings language and physical qualities to create strange other-worldly painted environments; worlds where time stands still, and gravity is no more, resulting in paintings that lie somewhere between abstraction and representation.

The works delve into and pull apart themes of boundaries, borders, nature, alternate universes and duality. They are, in turn, worlds that can only be made possible and described through paint.

After receiving her BA Honours from the University of Ulster in 2014, Jane was awarded a full scholarship to study a Masters in Fine Art at the National College of art and Design Dublin, that she is set to complete in June 2016. Her work has been, and continues to be, exhibited across Ireland and Europe. Discover more of her paintings at www.janeraineyart.com.

Via direct submission | All images courtesy of Jane Rainey 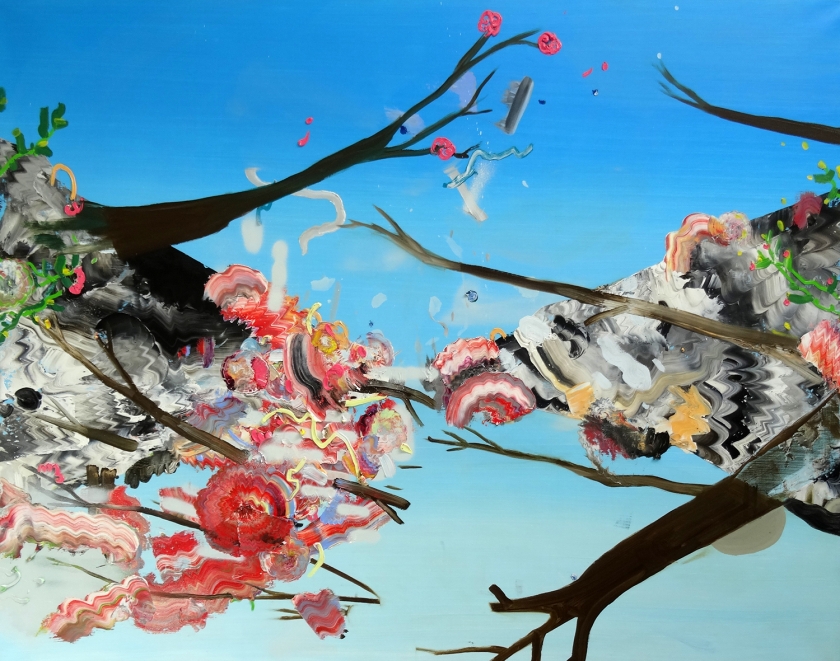 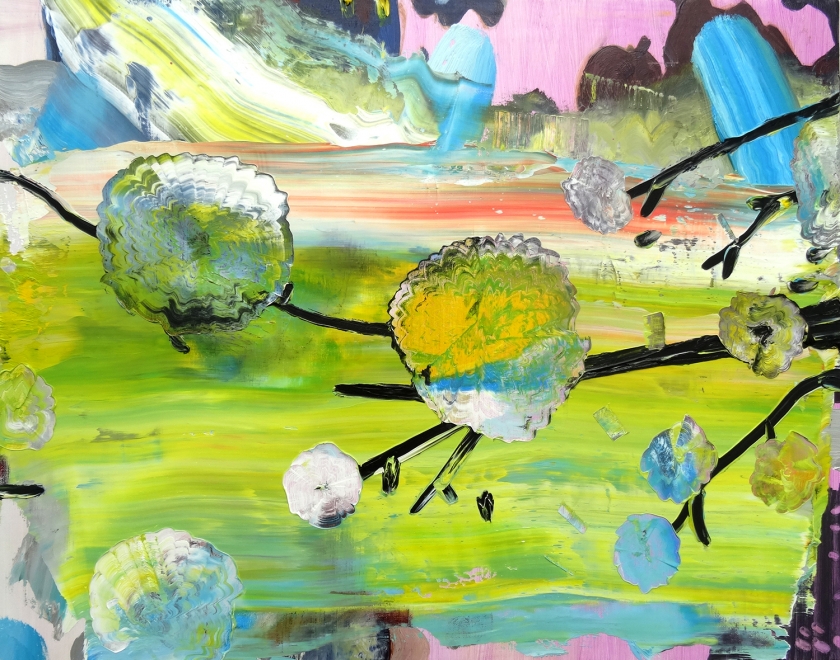 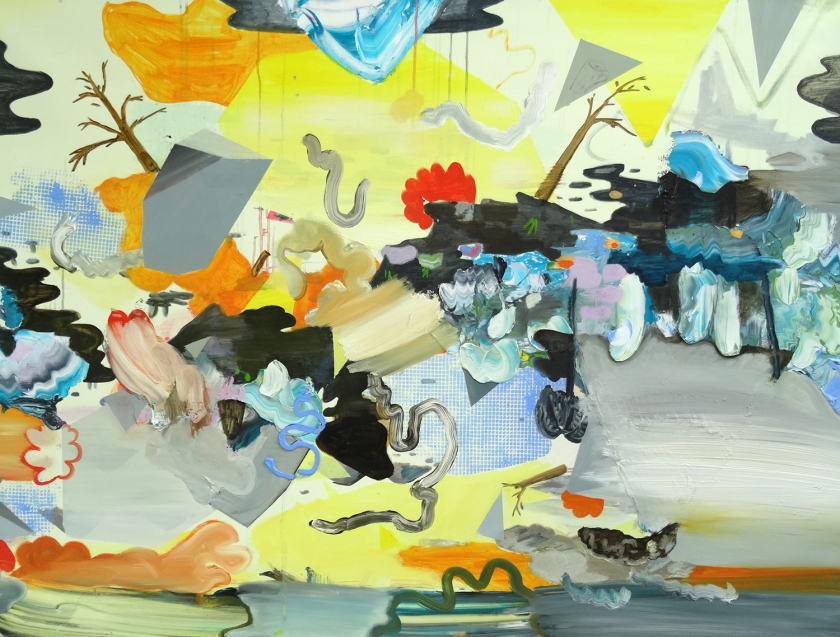 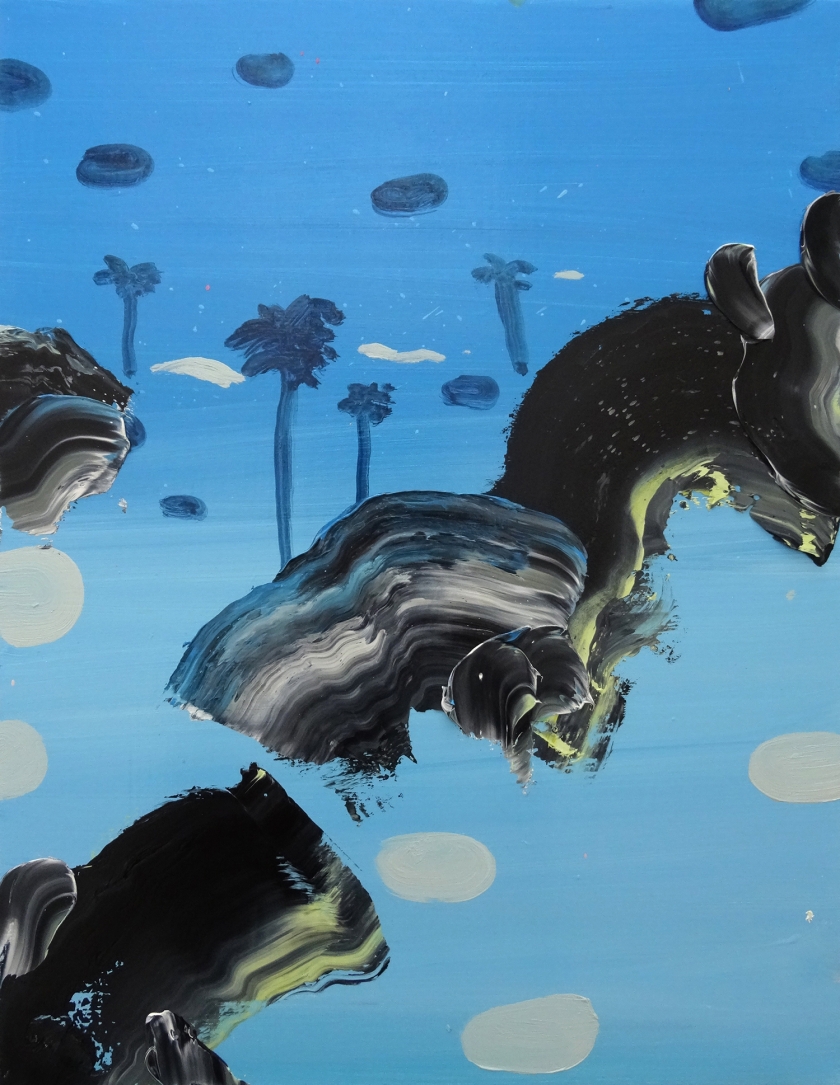 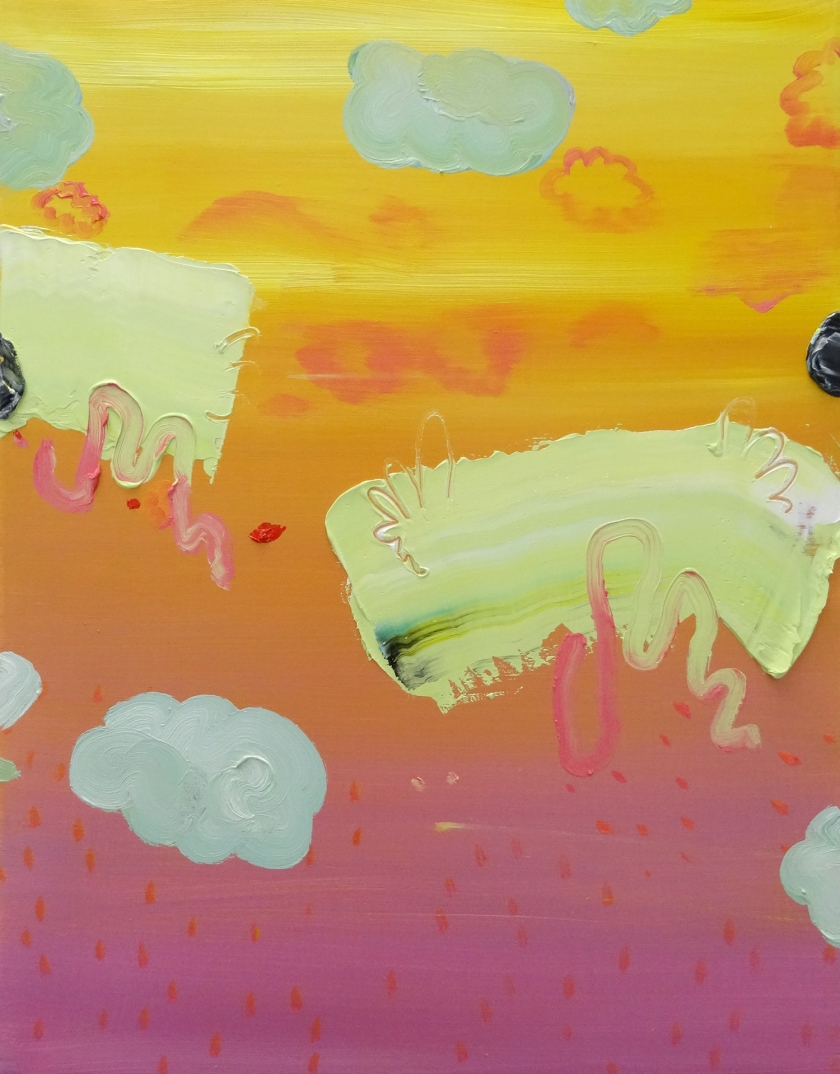 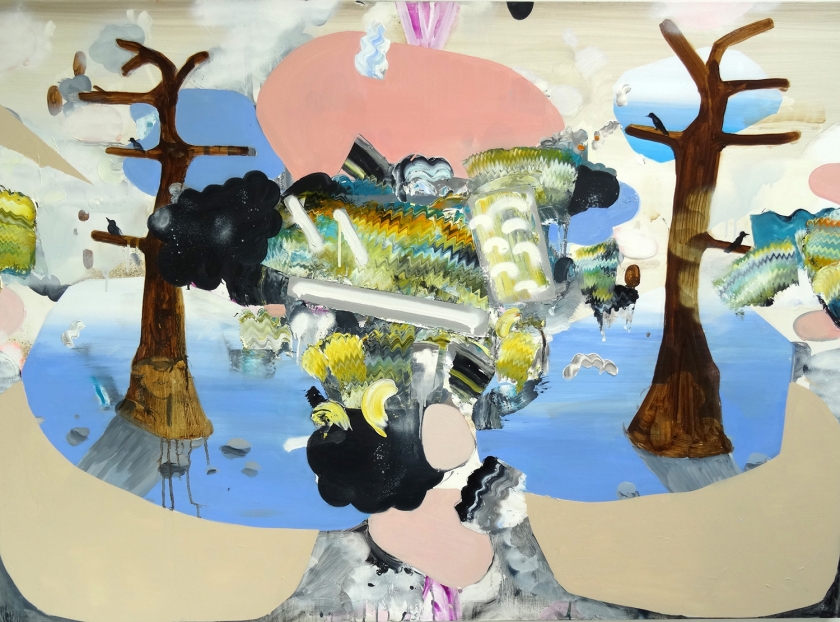