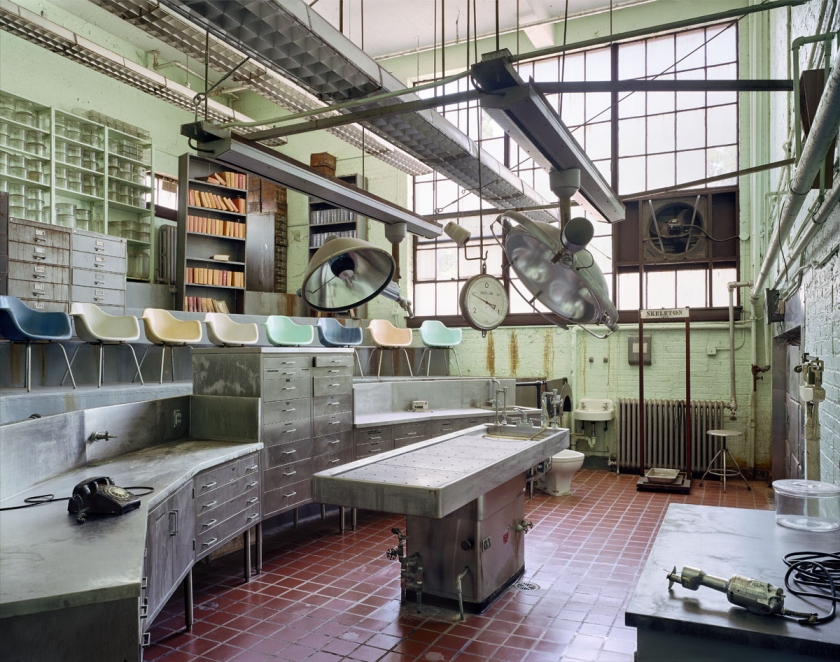 We tend to think of mental hospitals as places of nightmarish squalor and abuse—and this is how they have been portrayed in modern culture. Few people, however, realise these institutions were once monuments of American civic pride, built with noble intentions by leading architects and physicians, who envisioned the asylums as places of refuge, therapy, and healing.

In his series Asylum, photographer Chris Payne visited 70 institutions in thirty states, capturing palatial exteriors designed by famous architects and crumbling interiors that appeared as if the occupants had just left. He also documented how the hospitals functioned as self-contained cities, where almost everything of necessity was produced on site: food, water, power, and even clothing and shoes. Since many of these places have been demolished, the photographs serve as their final, official record.

Speaking of the project on his website, Chris explains: “For more than half the nation’s history, vast mental hospitals were a prominent feature of the American landscape. From the mid-nineteenth century to the early twentieth, more than 250 institutions for the insane were built throughout the United States; by 1948 they housed over half a million patients. But over the next thirty years, with the introduction of psychotropic drugs and policy shifts toward community-based care, patient populations declined dramatically, leaving many of these massive buildings neglected and abandoned.”

Asylum: Inside the Closed World of State Mental Hospitals was published as a book by MIT Press in 2009 and includes an essay by the renowned neurologist Oliver Sacks. To discover more about Chris, visit www.chrispaynephoto.com.

Via direct submission | All images courtesy of Chris Payne 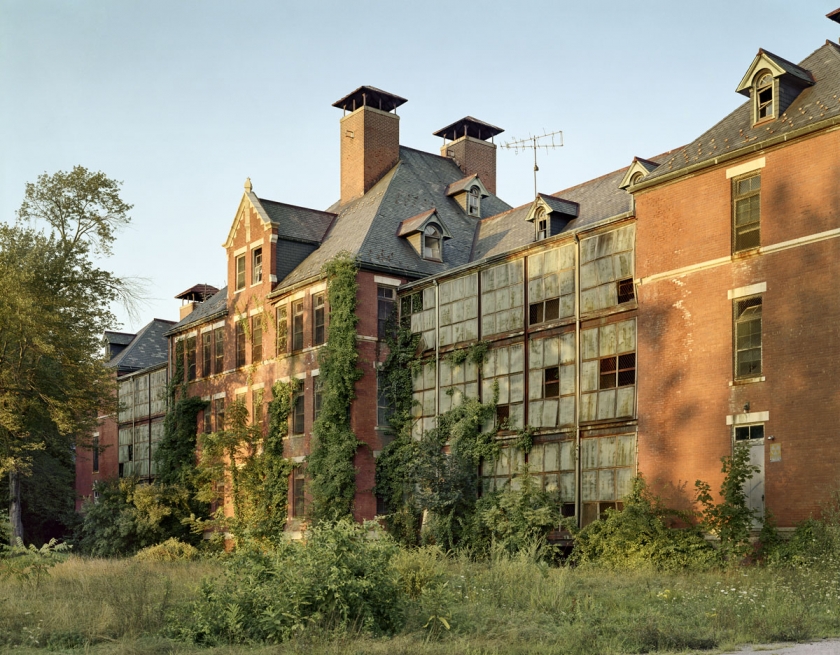 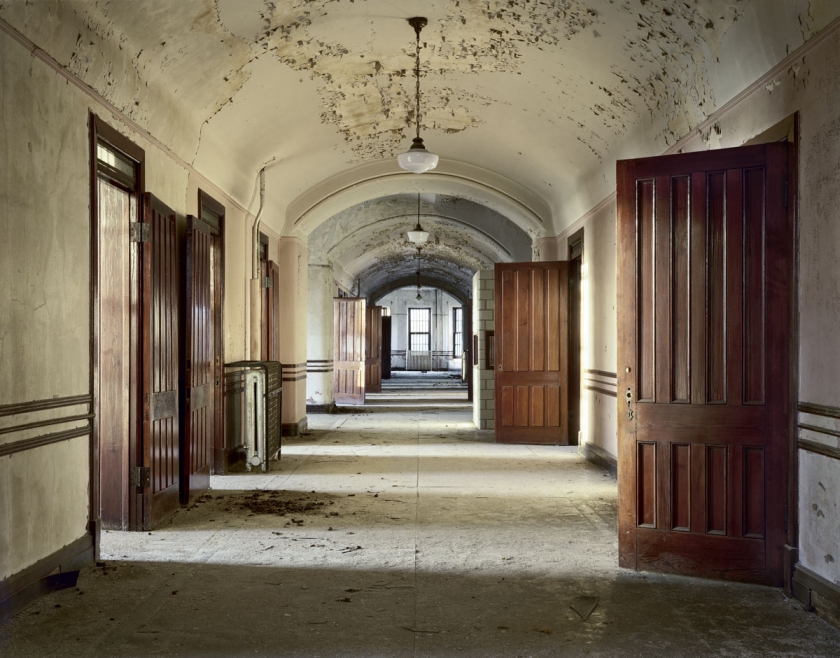 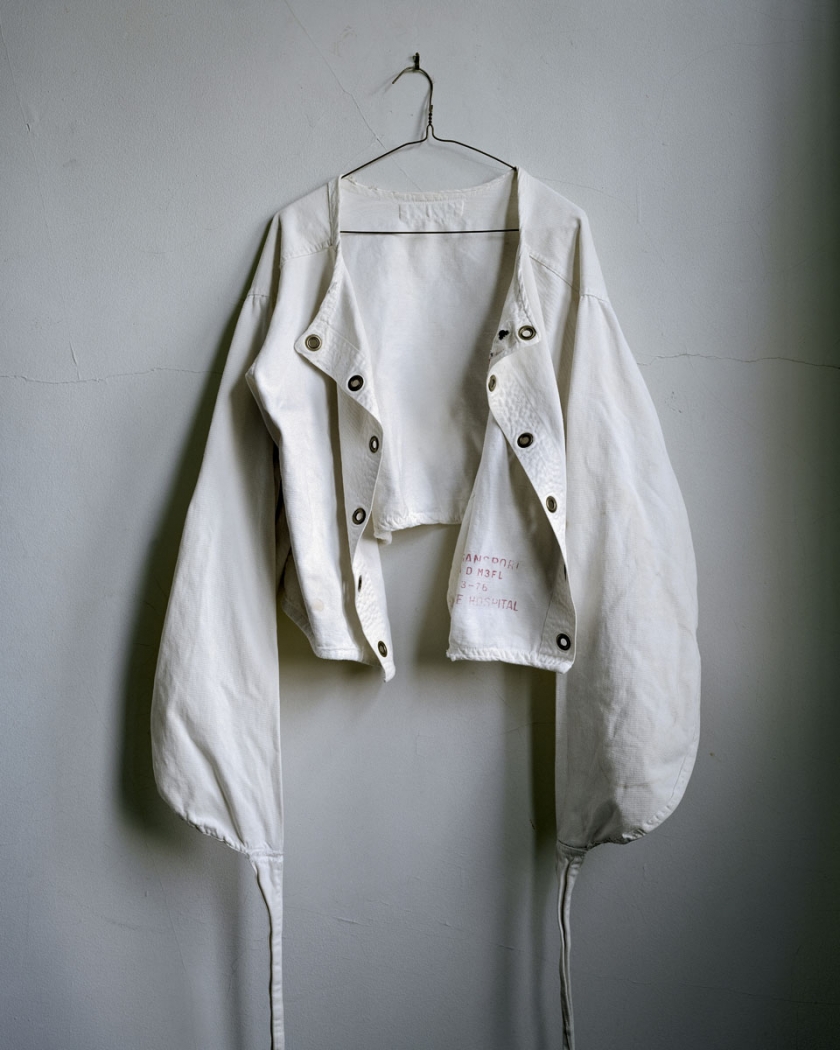 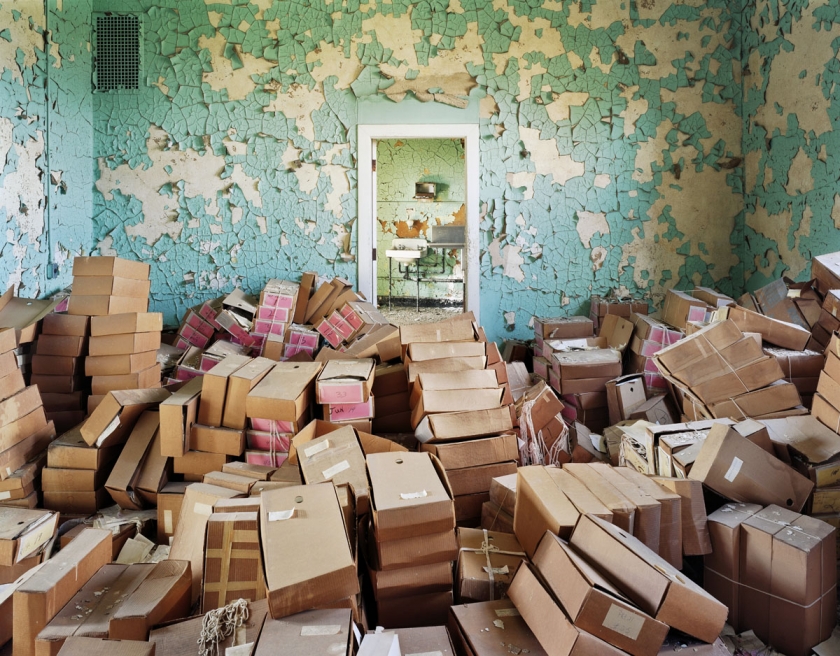 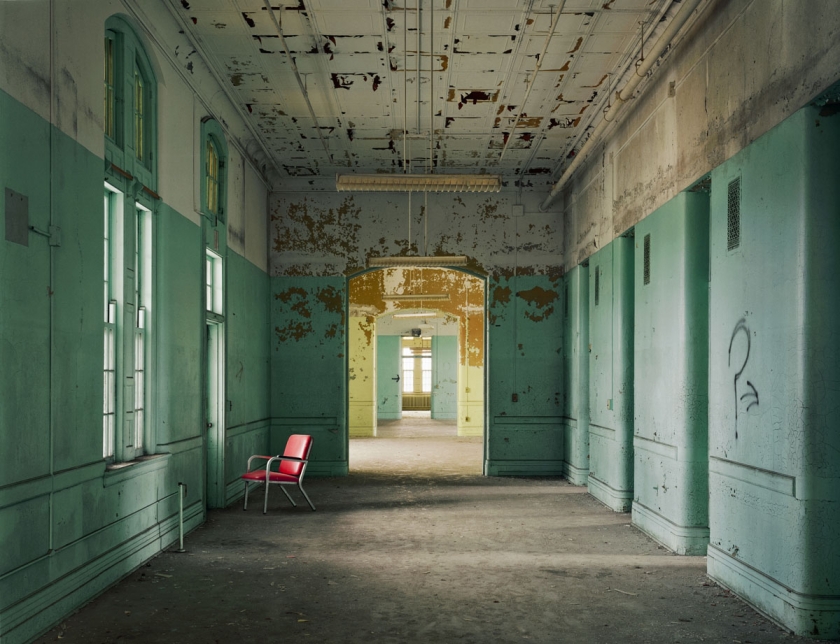 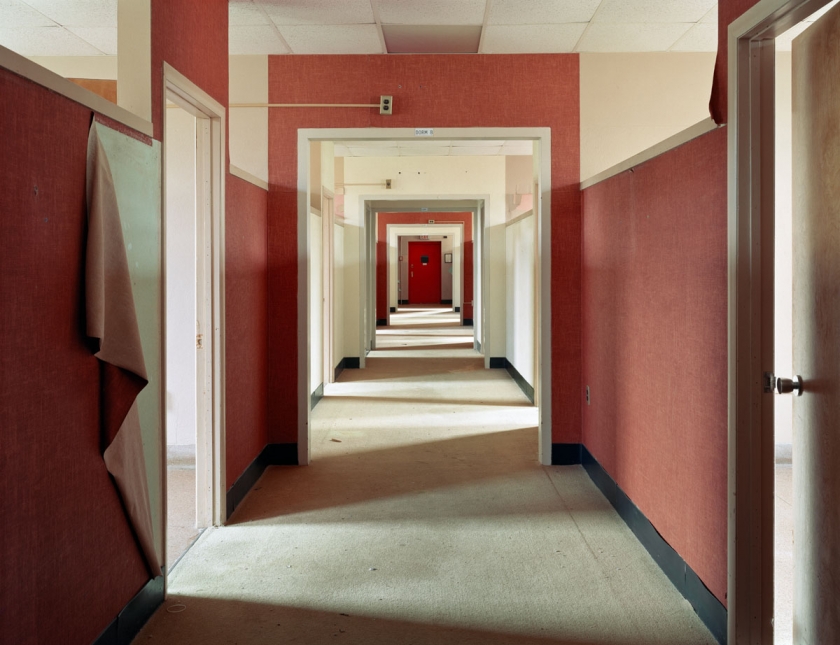 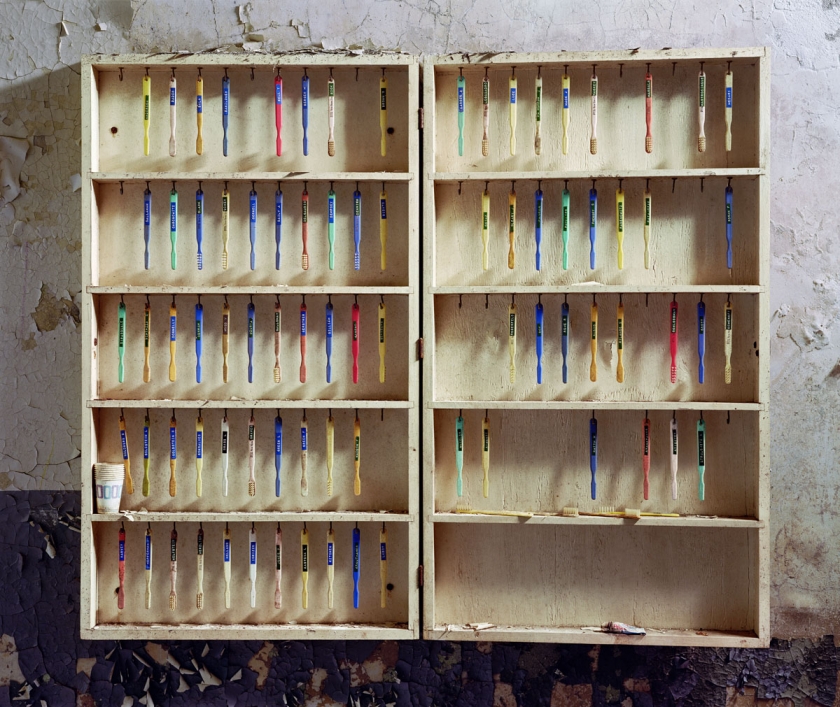 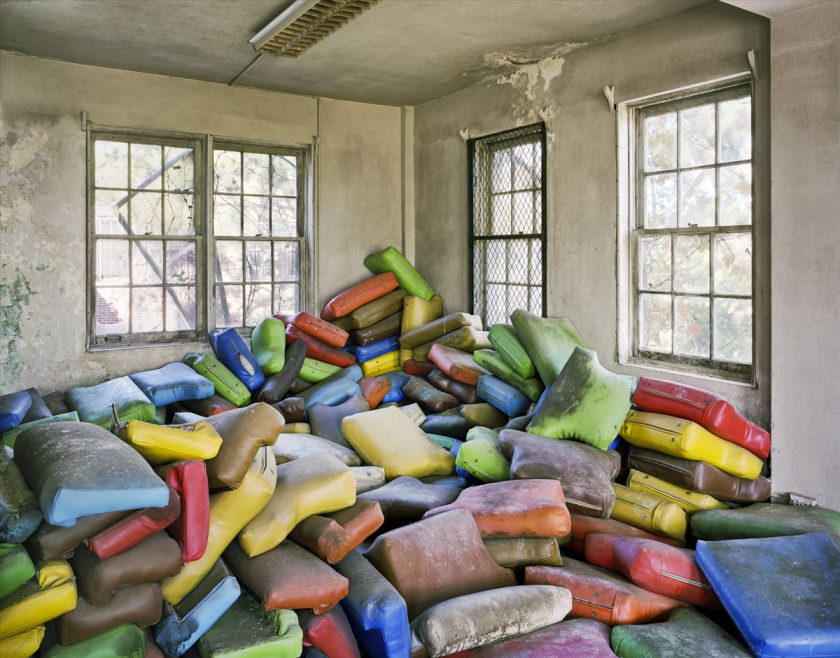 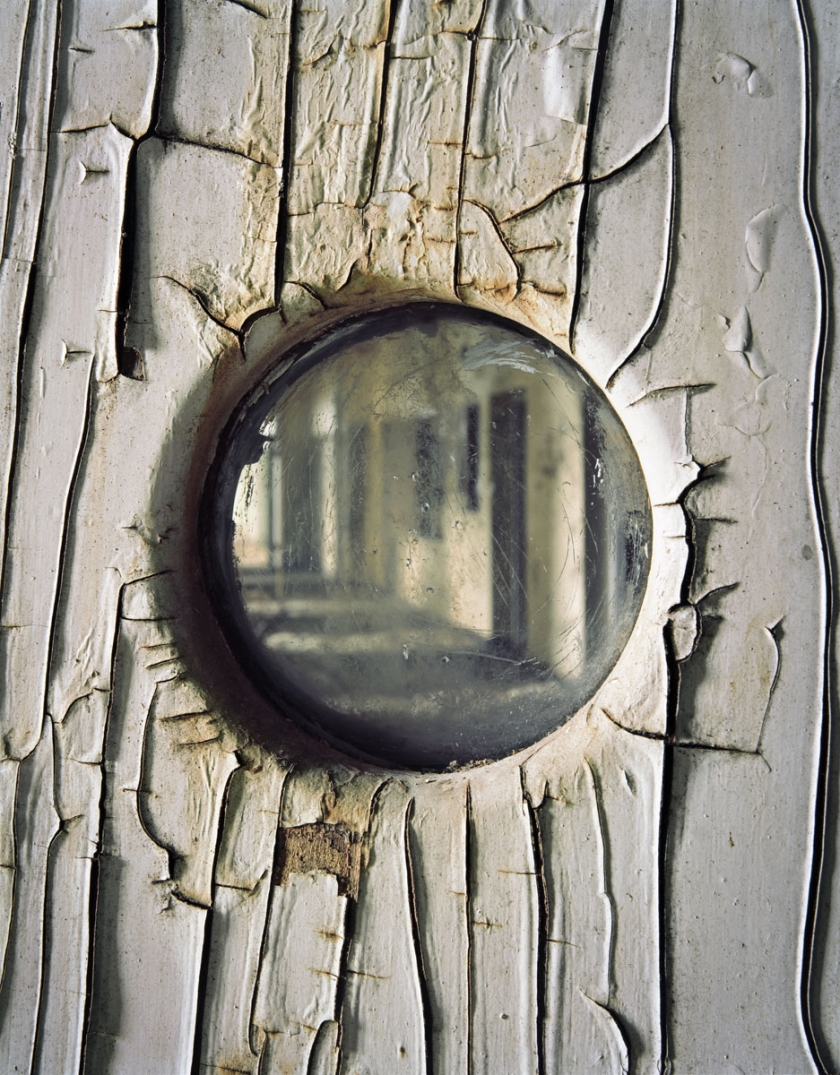 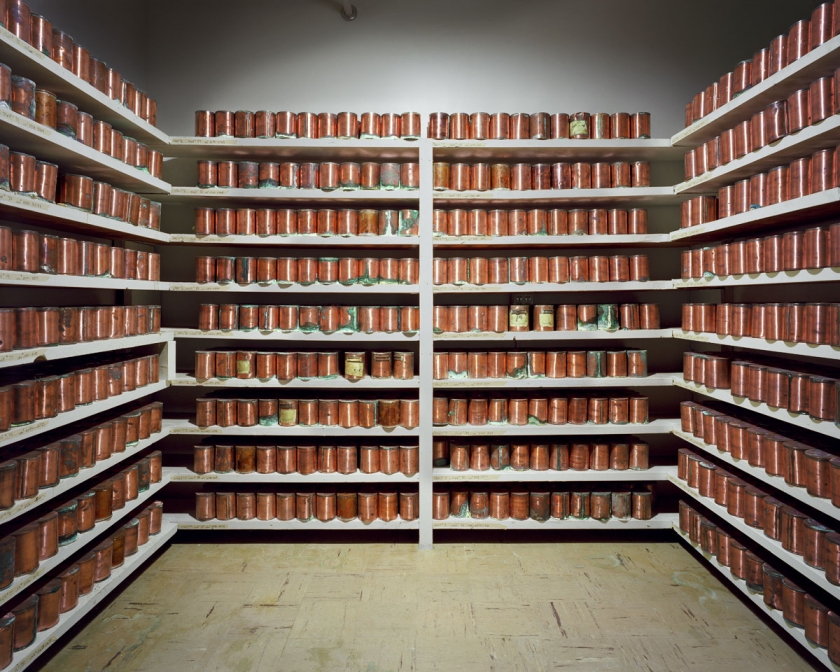 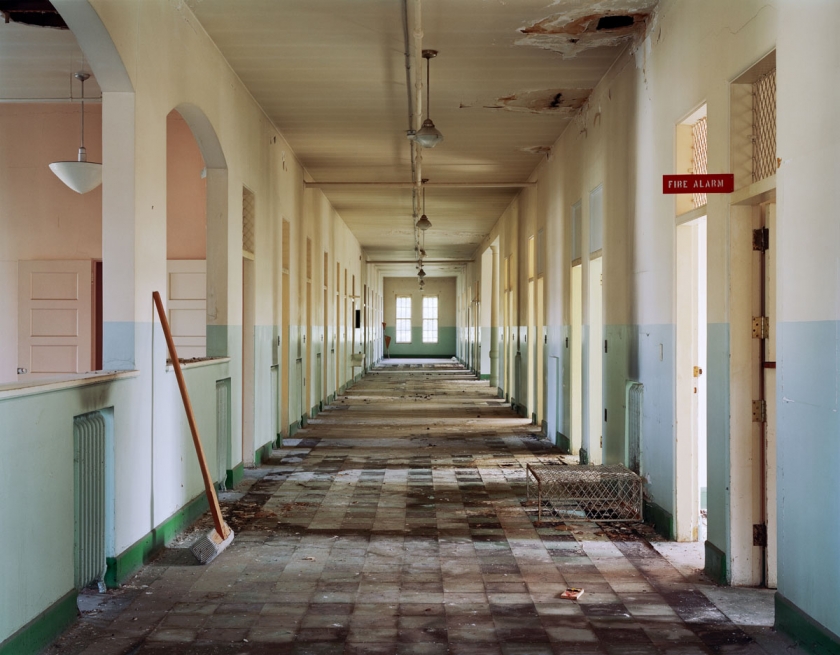 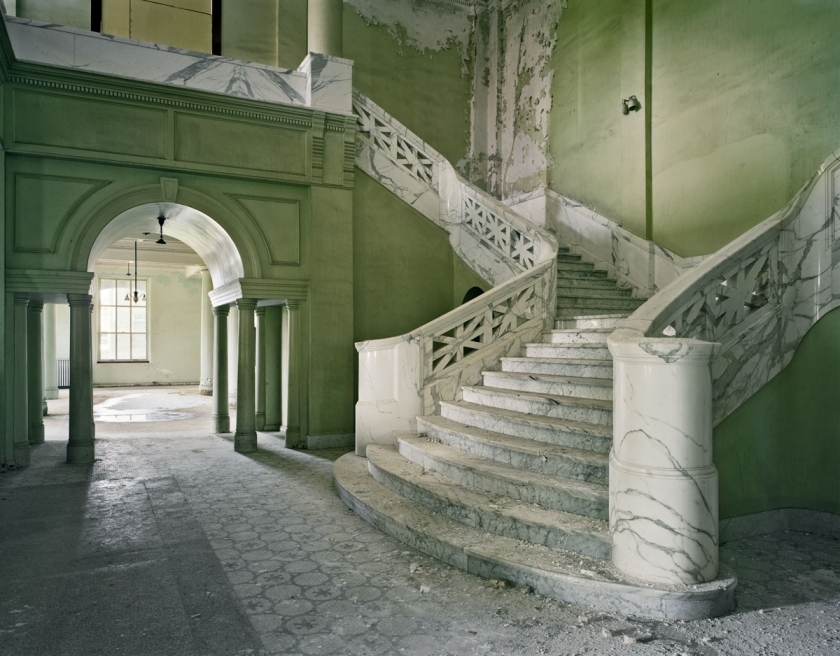 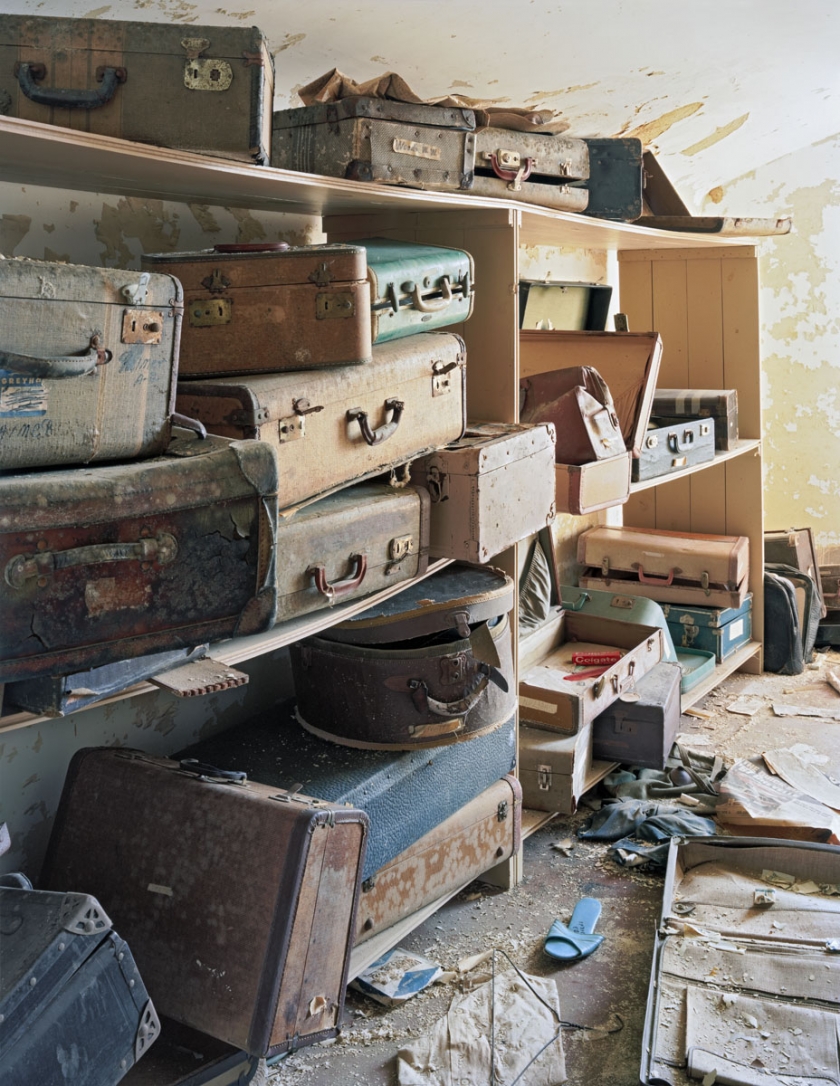 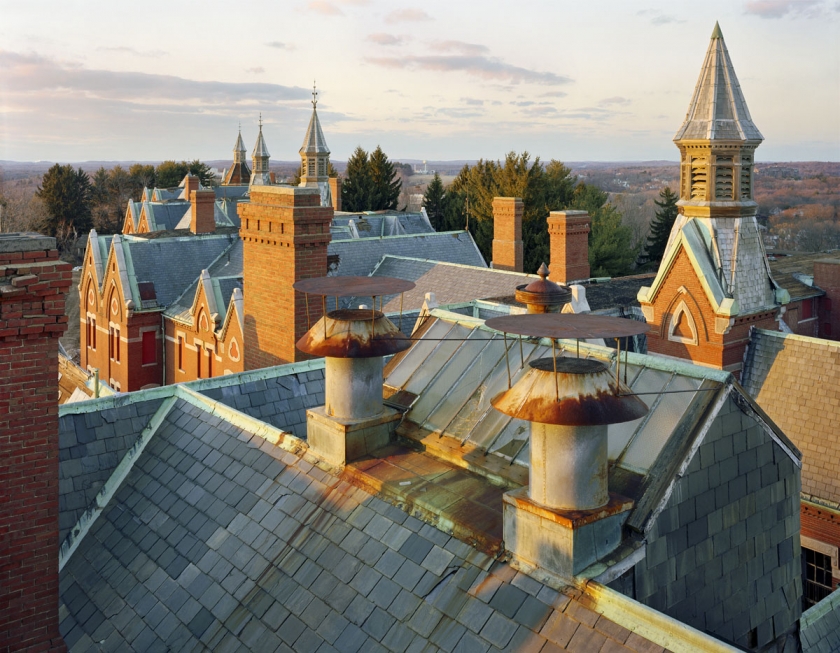 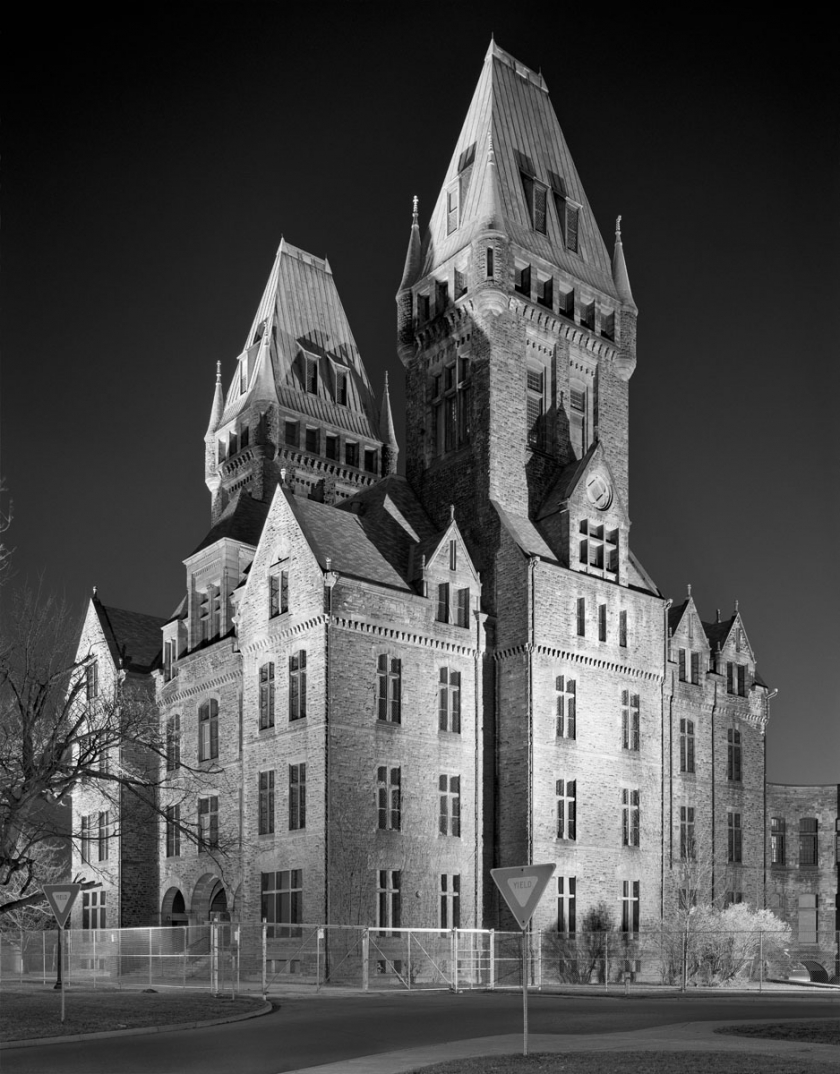