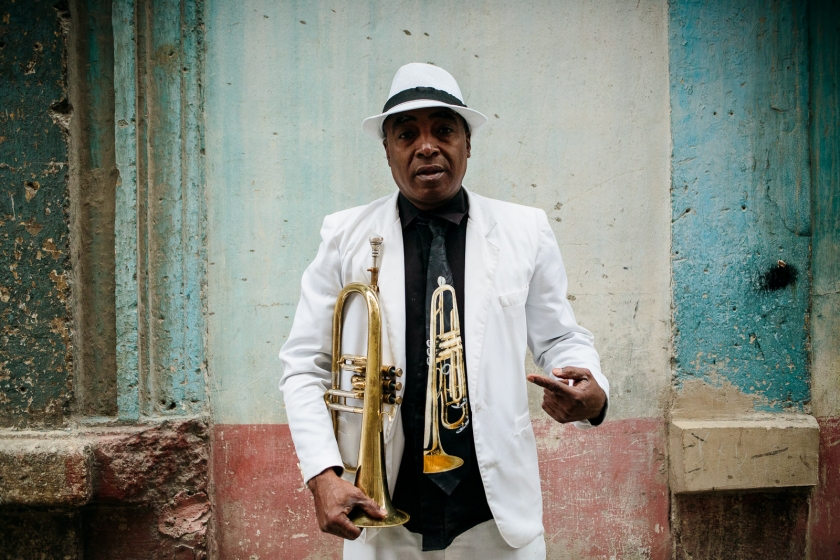 What do you imagine when you think of Cuba? The colours? The rum? The revolution? Few places evoke such clear images to those who have never been before. We all get a feeling of Cuba, but how much of it represents the real Cuba?

London photographer Charlie Clift visited the island after hearing stories of it being a photographer’s heaven. However, he didn’t find what he expected: “There’s so much life in Cuba. It overflows into the streets: music, colours, smells. But there is also so much poverty: buildings crumbling, empty shops, begging on every corner. It is a country easily glossed over, easily made much more colourful, much happier than what I believe it actually is.”

Travelling to Havana and Trinidad, staying in locals’ homes and chatting to the people they met along the way, Charlie and his girlfriend got the feeling that the revolution has lost its momentum for the majority of Cubans. One taxi driver told them that “the national sports are baseball and struggle: struggling with the system, struggling to stop my house falling down, struggling to keep my car driving with the high fuel prices.” With a sad smile he said the recent high-level political changes are yet to be seen by an average Cuban. “Everyone I know would leave, if only they could…”

Charlie found it a tough subject to photograph. He added: “There are exciting visuals everywhere, but just capturing the beautiful things didn’t feel like capturing what the country actually felt like. It’s hard not to find the country romantic, it feels like you’ve gone back in time. But then you start noticing that there’s a bit more going on just under the surface – the people have to use horses and carts because they can’t afford to buy petrol for their cars. And if they do drive cars, they are 60 years old because they simply can’t afford to get new ones.

“That said there is plenty of colour amongst the everyday hardship. There is music and performance everywhere. Every corner has buskers playing, and the bars are full of sounds and excitement. The evenings are dedicated to dancing in the squares and the rum is as delicious as you expect. Cubans can now run small businesses of their own and plenty of them do – taxis, bed and breakfasts, beauty parlours and the fantastic churrerías as just a few examples. There is room for careful optimism, it seems. Just don’t ask them about the revolution…” 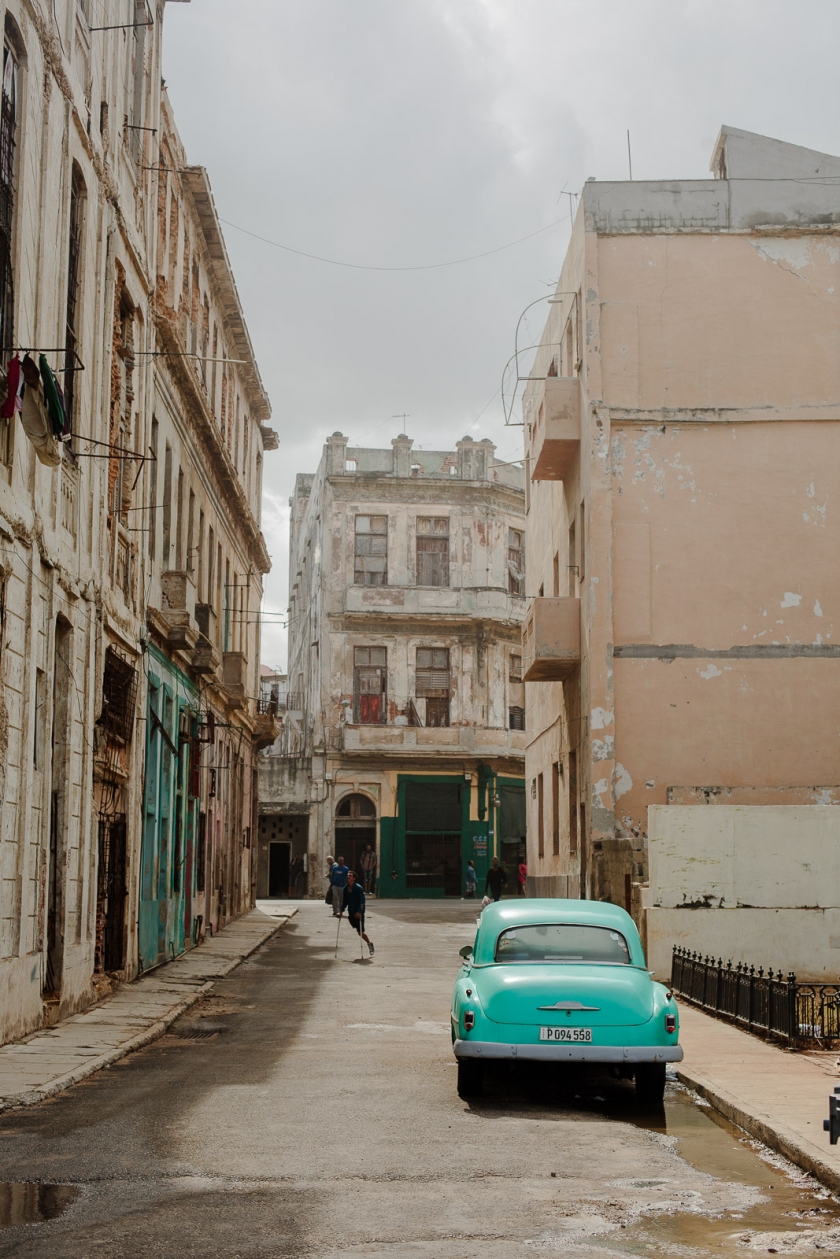 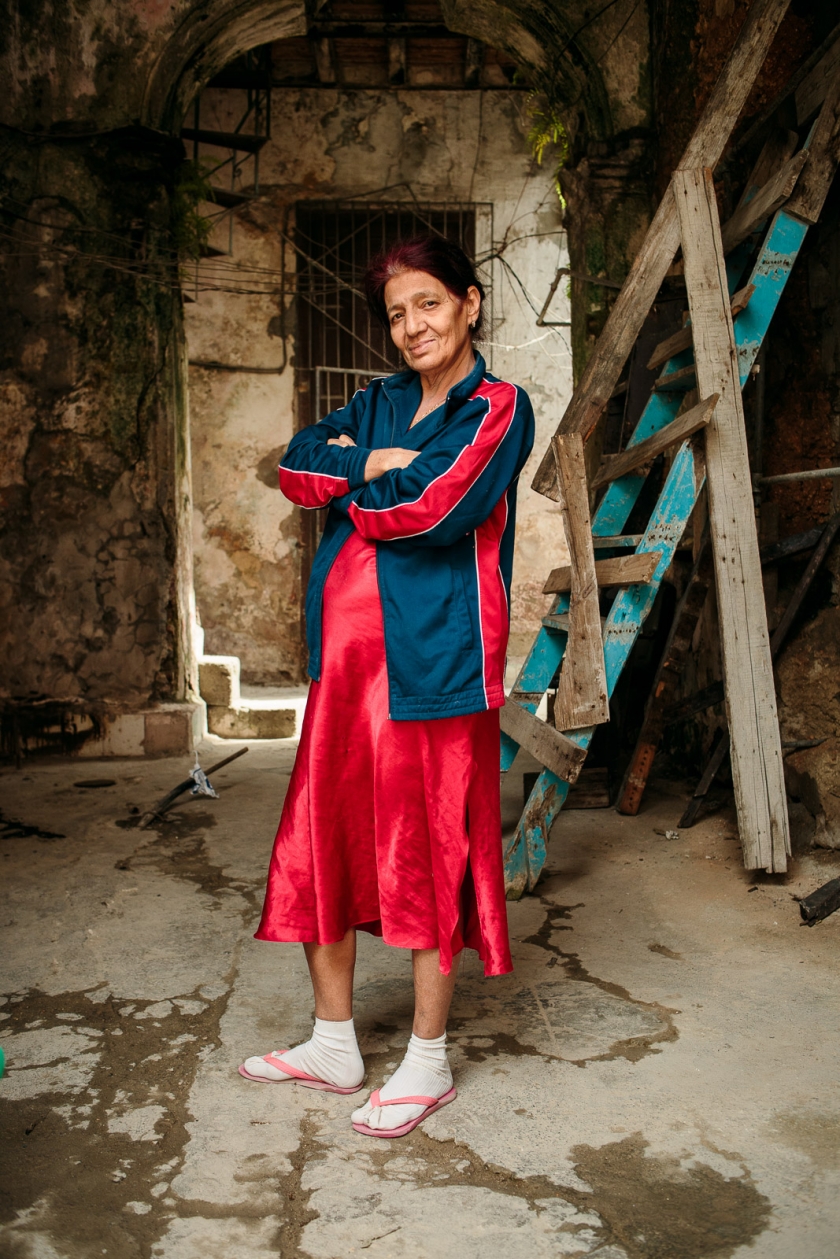 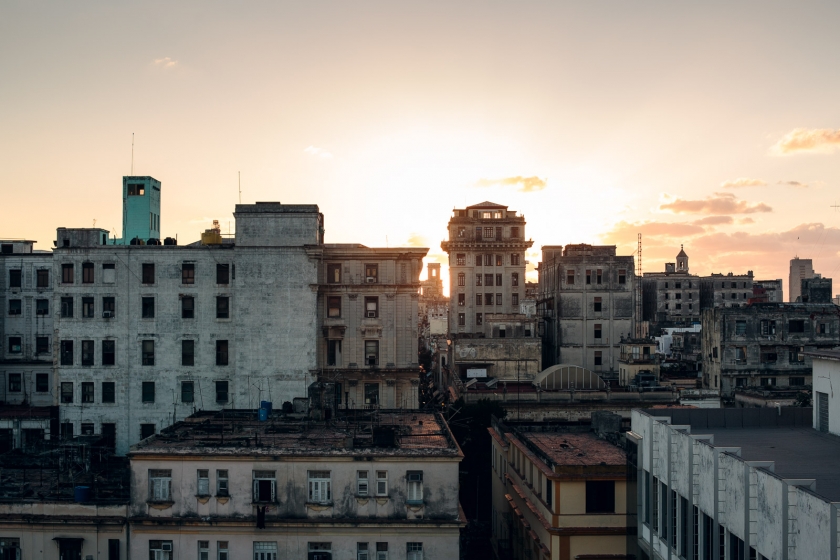 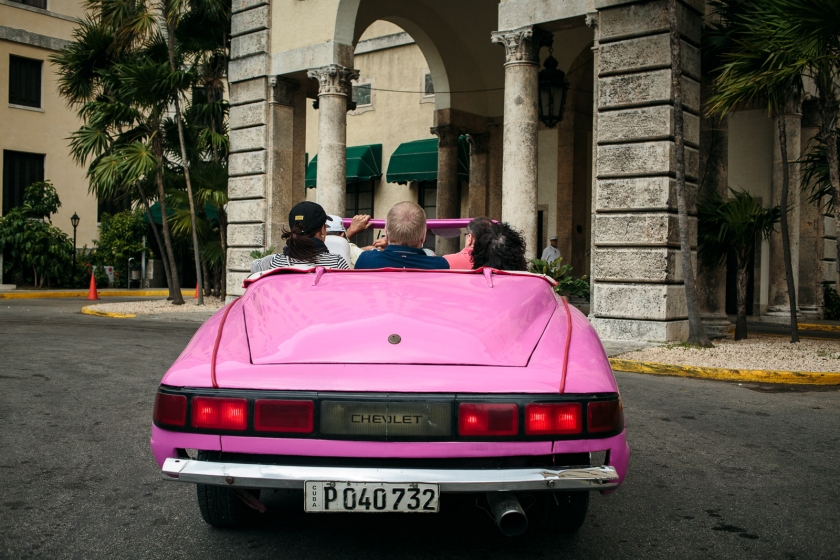 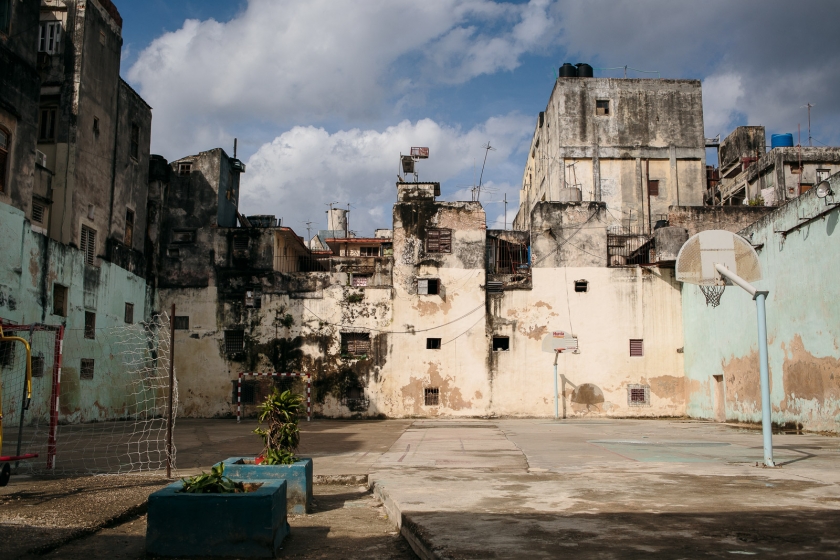 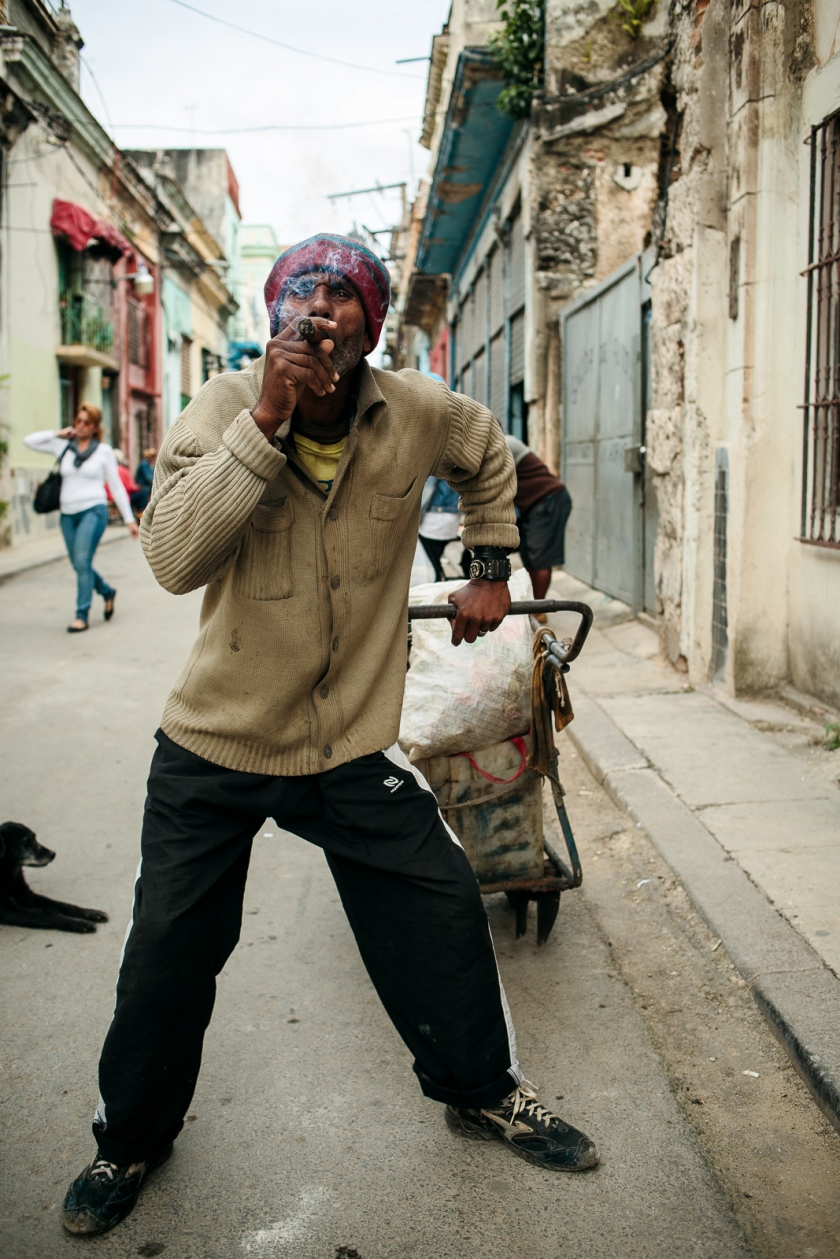 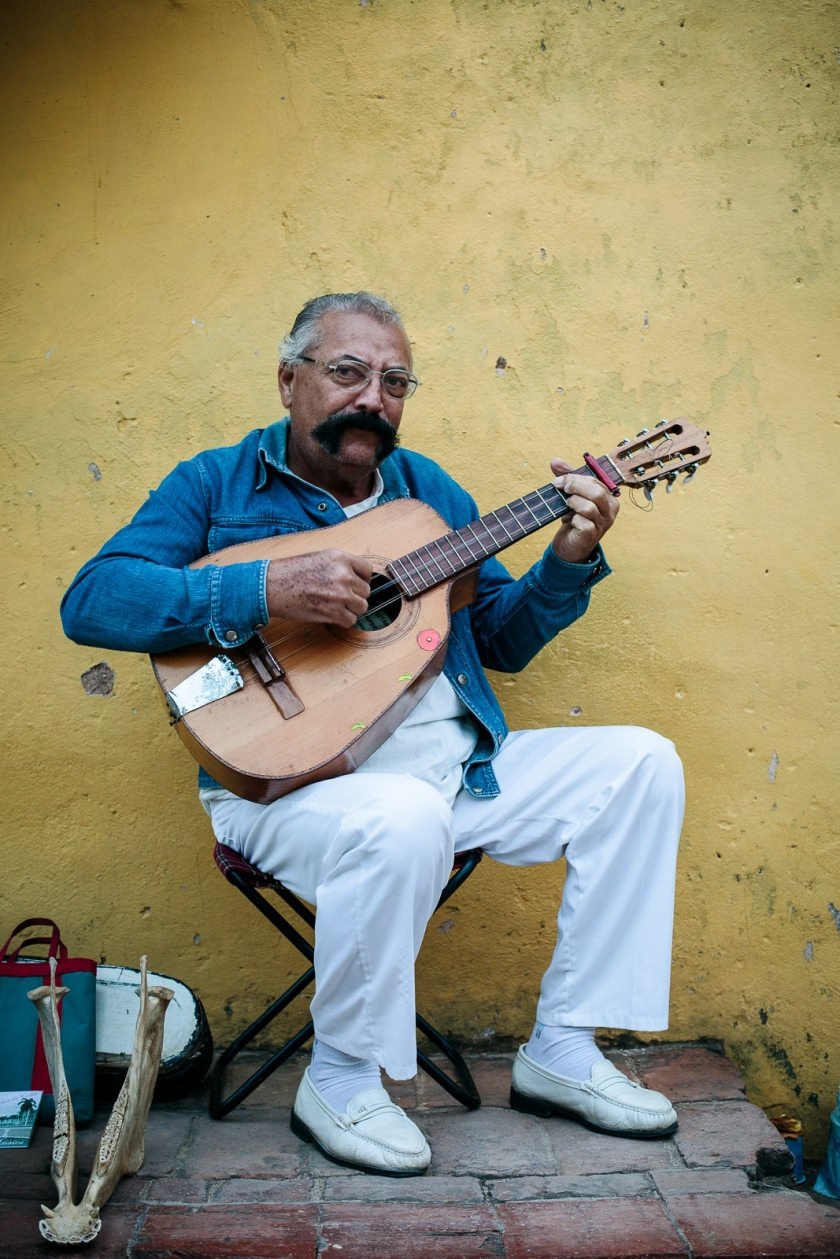 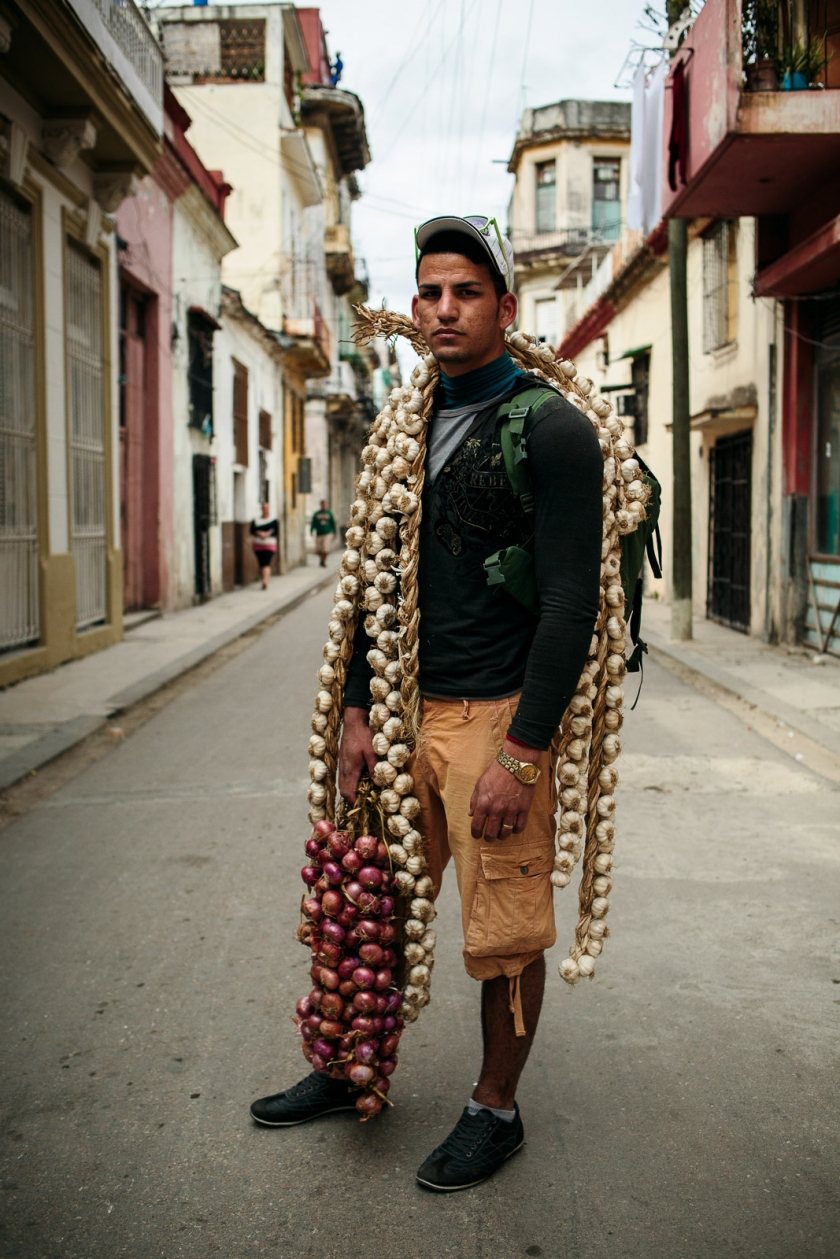 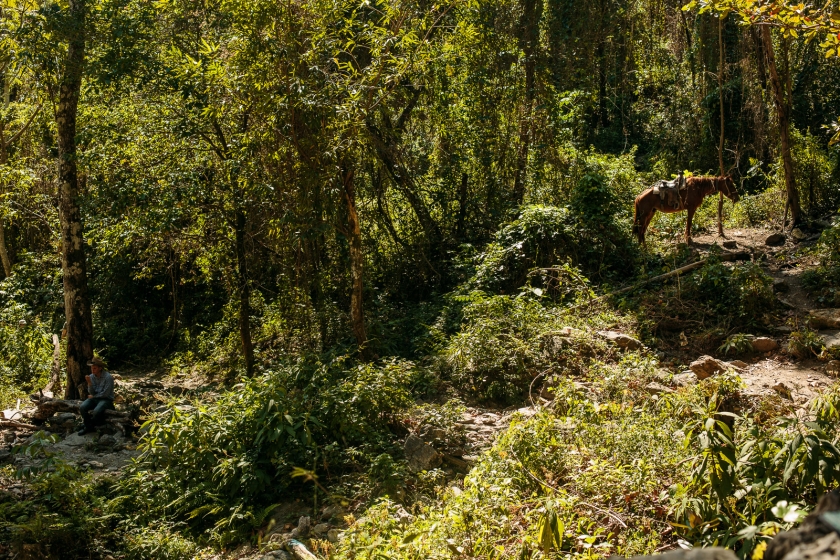 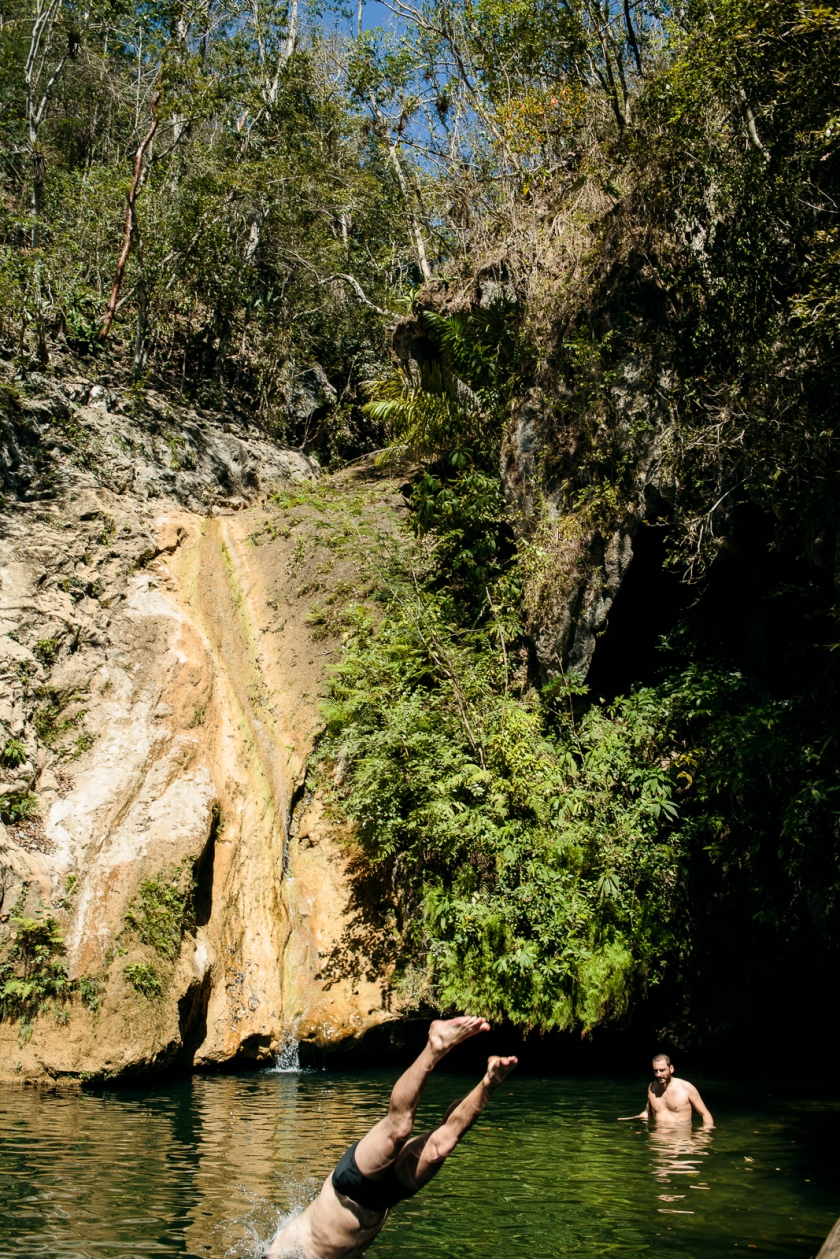 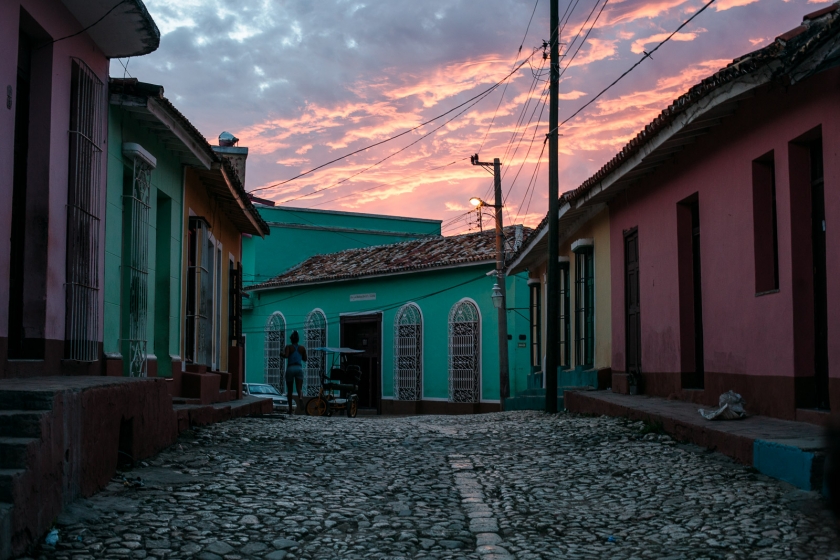 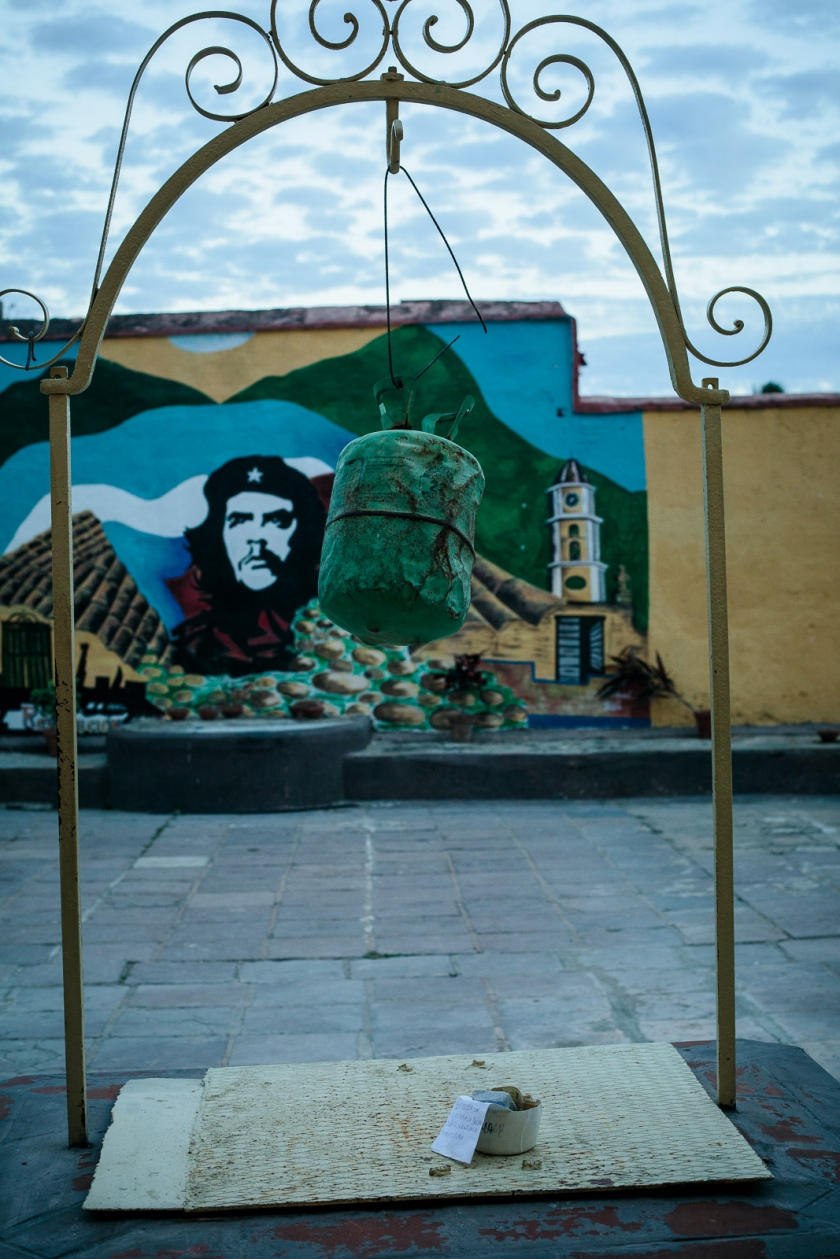 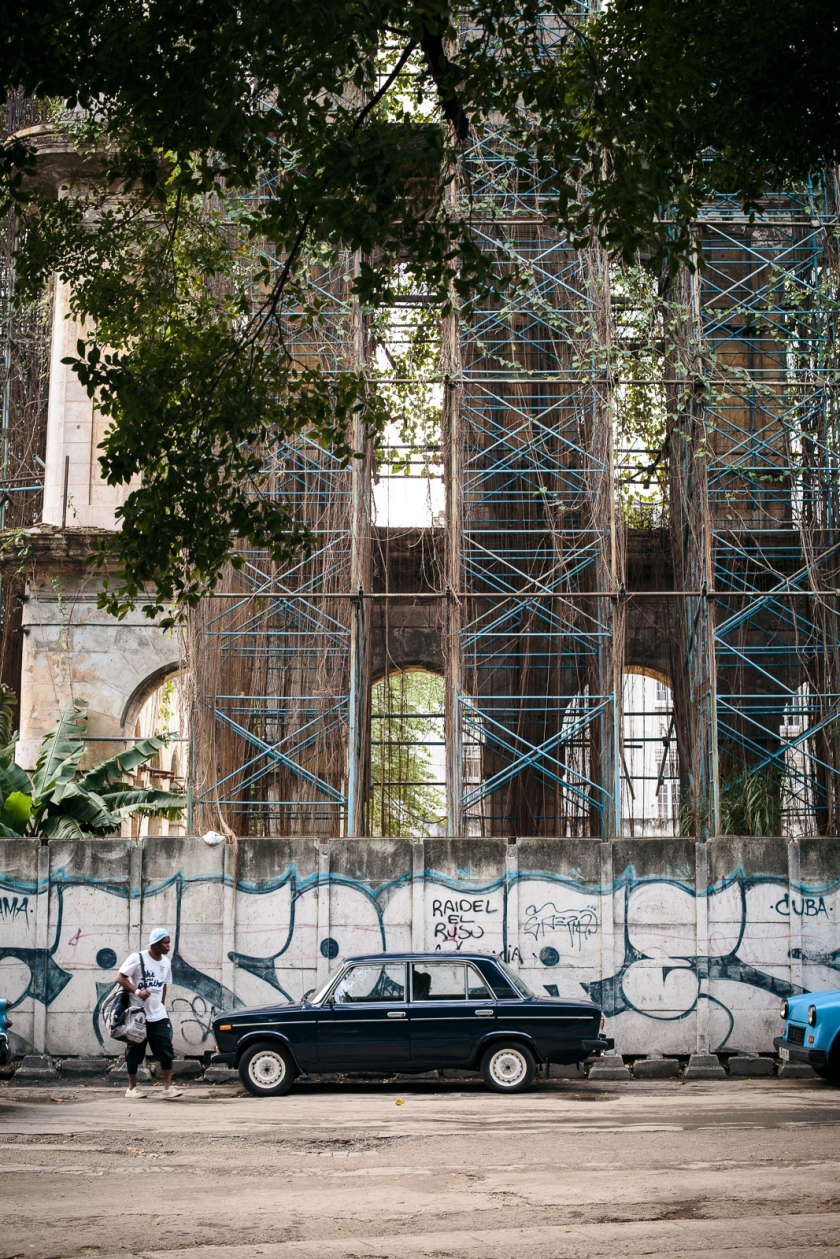 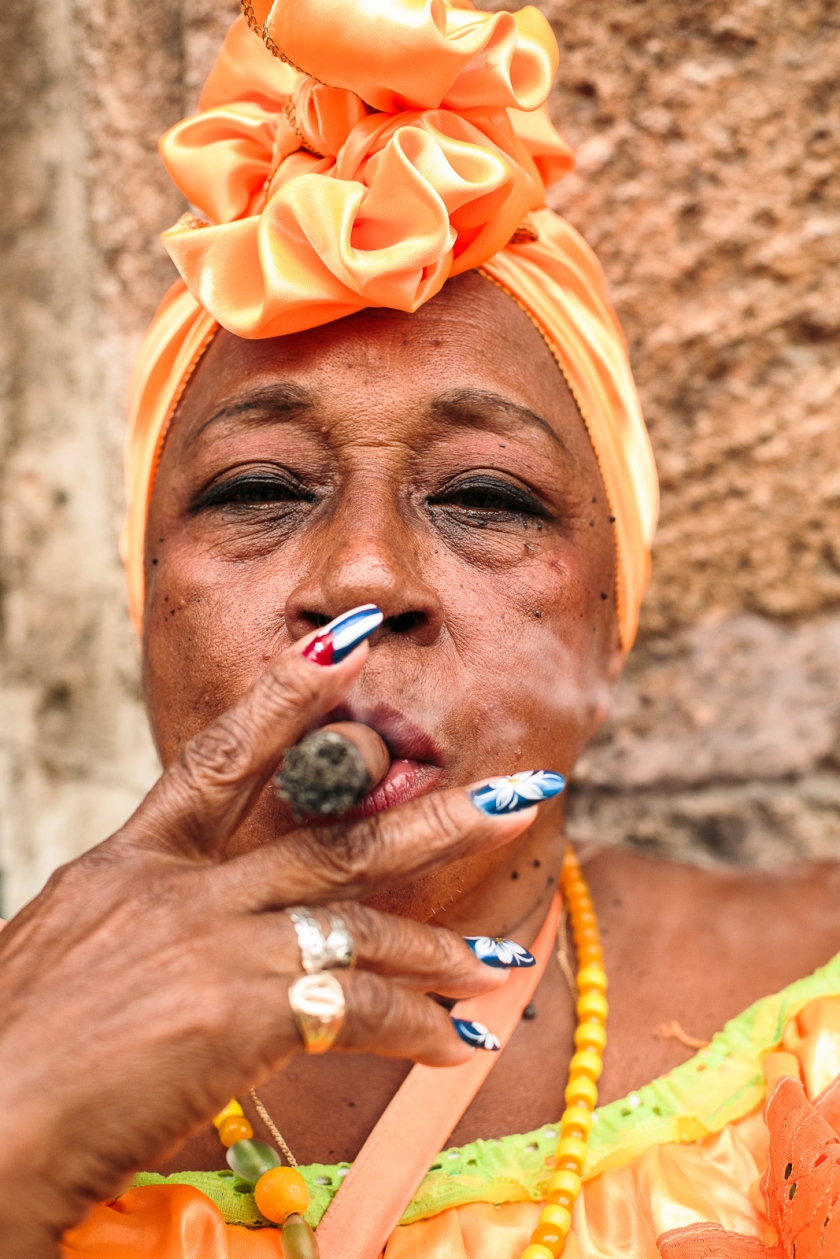 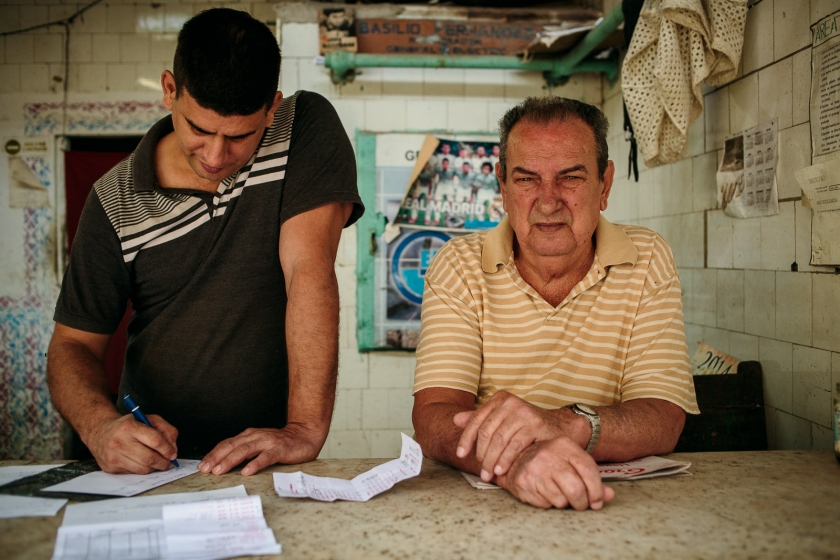 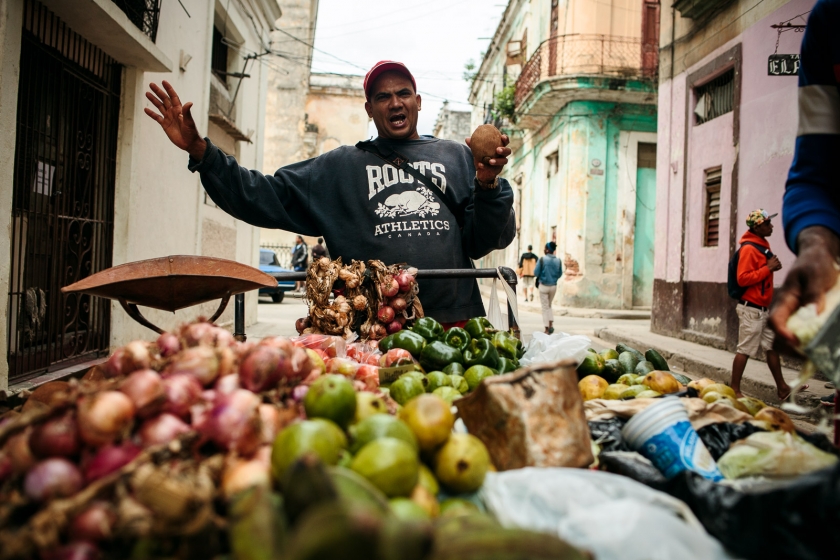 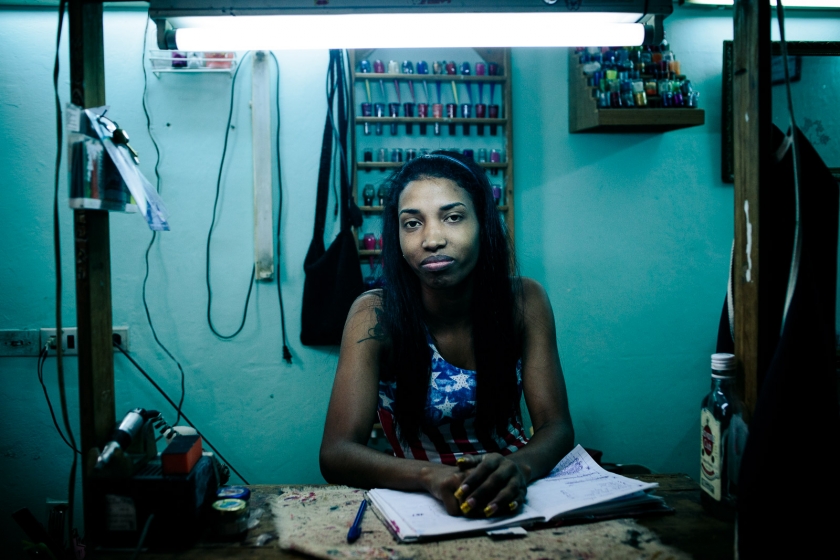 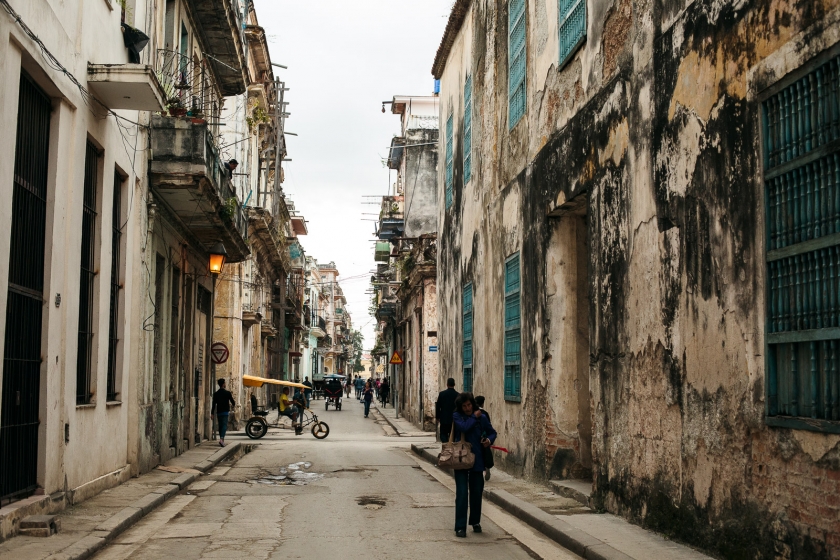 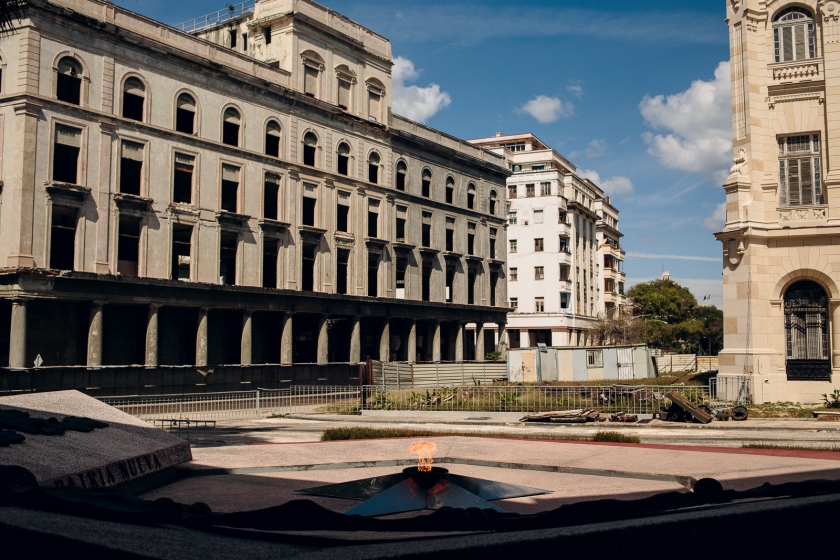