Back to the future for Gant 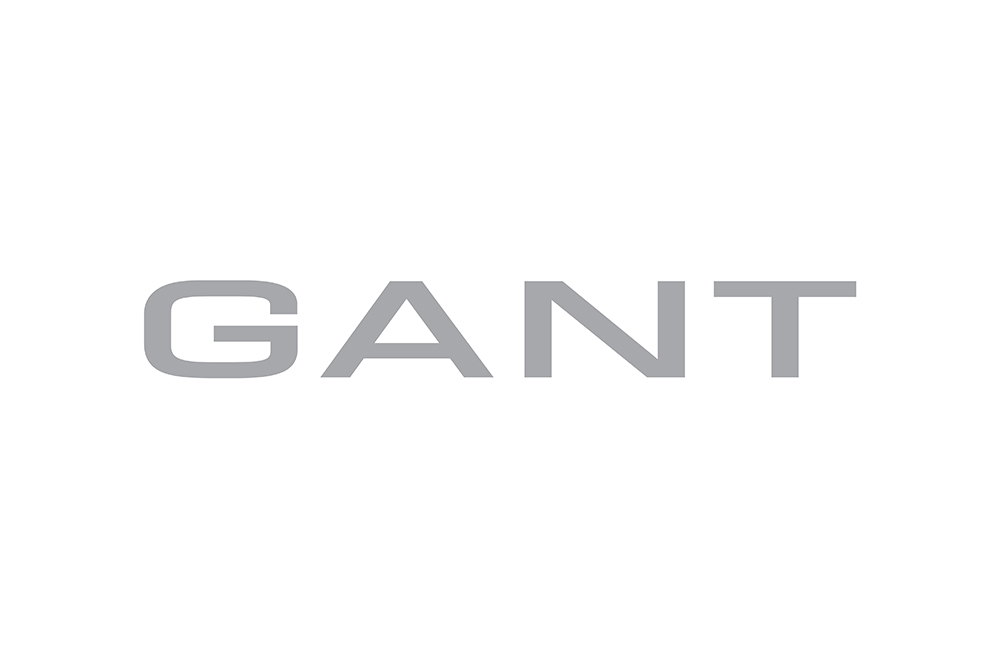 Brands finding inspiration from their past for new identities seems to becoming a more and more common route. Is it nostalgia or do some of those old marks and visual languages have a resonance that their contemporary equivalents have lost?

Gant logo before redesign
Gant ads from the 1950s

Despite being instrumental in creating the American ‘preppie’ look that became so popular worldwide in the 60s, Gant, at least in the UK, had become something of a dowdy, bland brand with an ageing clientele. Like so many others, it had suffered from frequent changes of ownership and now finds itself in the hands of Swiss-owned retail giant Maus Fréres.

The group asked Swedish studio Essen International to rebrand Gant with an eye on attracting a younger audience and shifting the brand from its roots in a US yacht/country club aesthetic to take on the look of a more cosmopolitan luxury line. 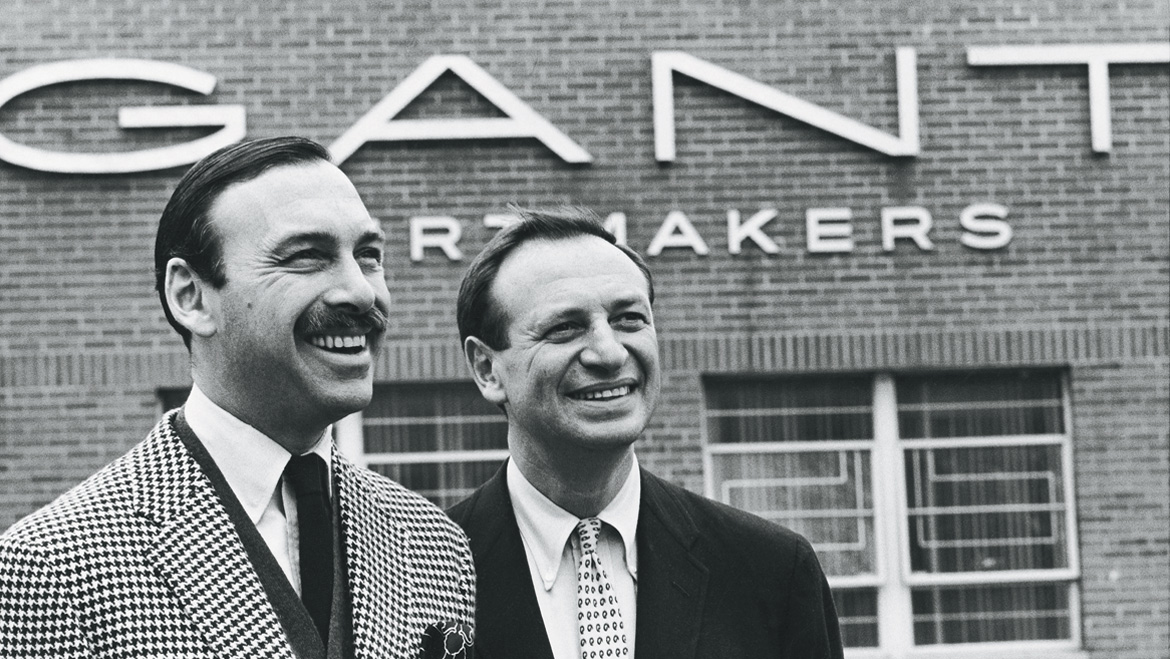 Marty and Elliot Gantmacher, whose father Bernard started the firm. The logo in the background was used as a reference for the new mark

As Essen say, they “re-designed assets from

[Gant’s] past and elevated them with new ones” using a new typeface, Gant Modern. More in this slick case study video

The new look is undeniably sharper and more elegant. 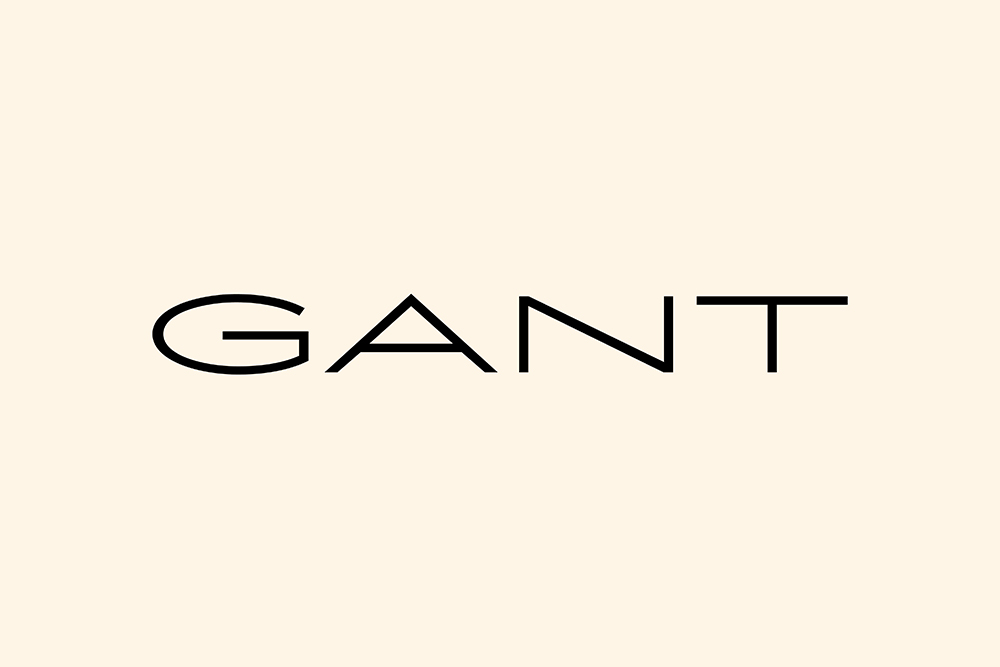 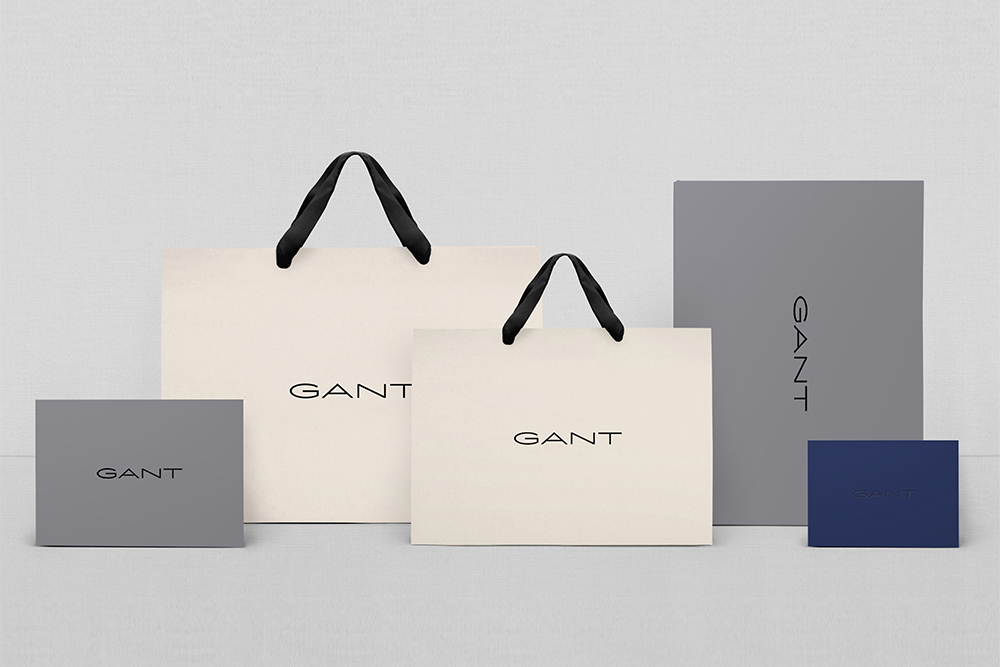 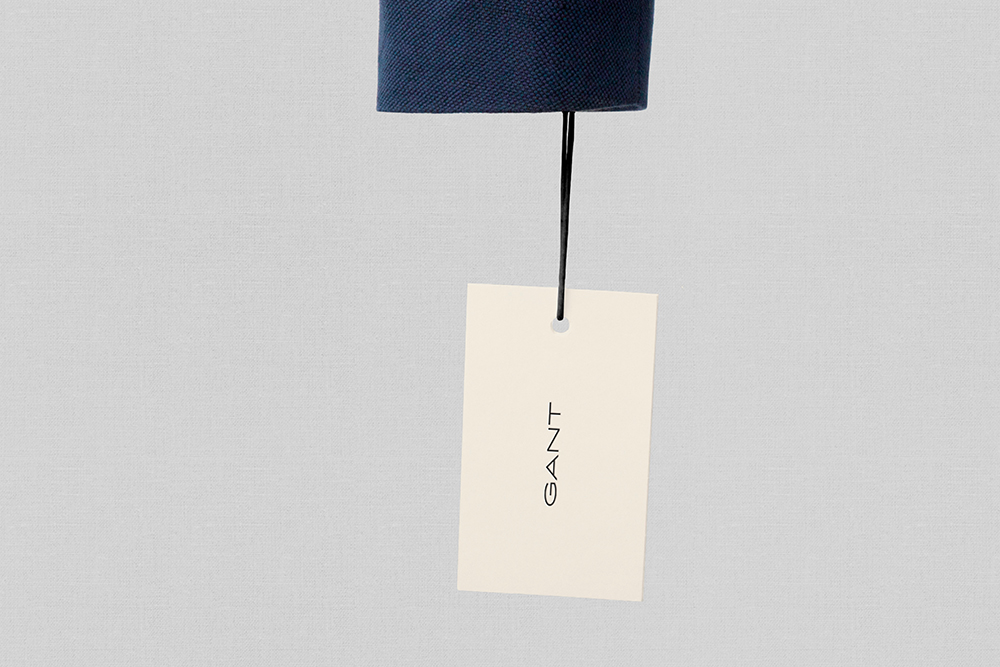 And the archives also provided inspiration for a nice touch – a ‘G’ monogram logo to be used in the Diamond G sub-brand that was originally employed when Gant used to manufacture on behalf of other brands. 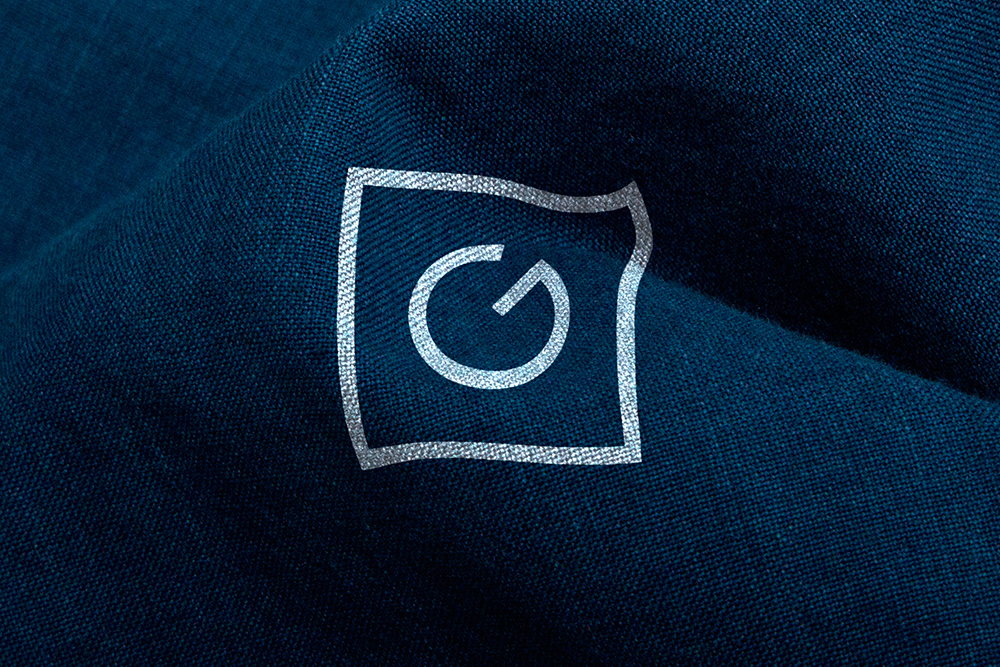 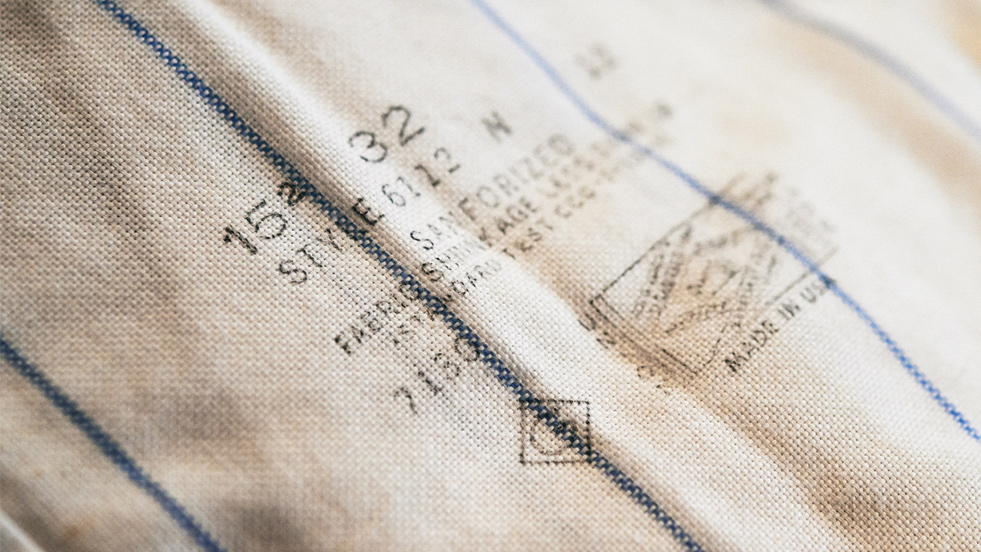 With its whiff of New England privilege, the old Gant sold a distinct lifestyle that consumers, if they liked that sort of thing, could buy into. The new look, reflecting the brand’s international ownership and store locations, has successfully moved away from that but the “younger cosmopolitan target group” it’s now aiming for have an awful lot of choices out there. Gant’s clothing range and service are going to have to be as sharp as the type on that new logo if they are going to cut through in a very crowded market.

Read more here:: Back to the future for Gant