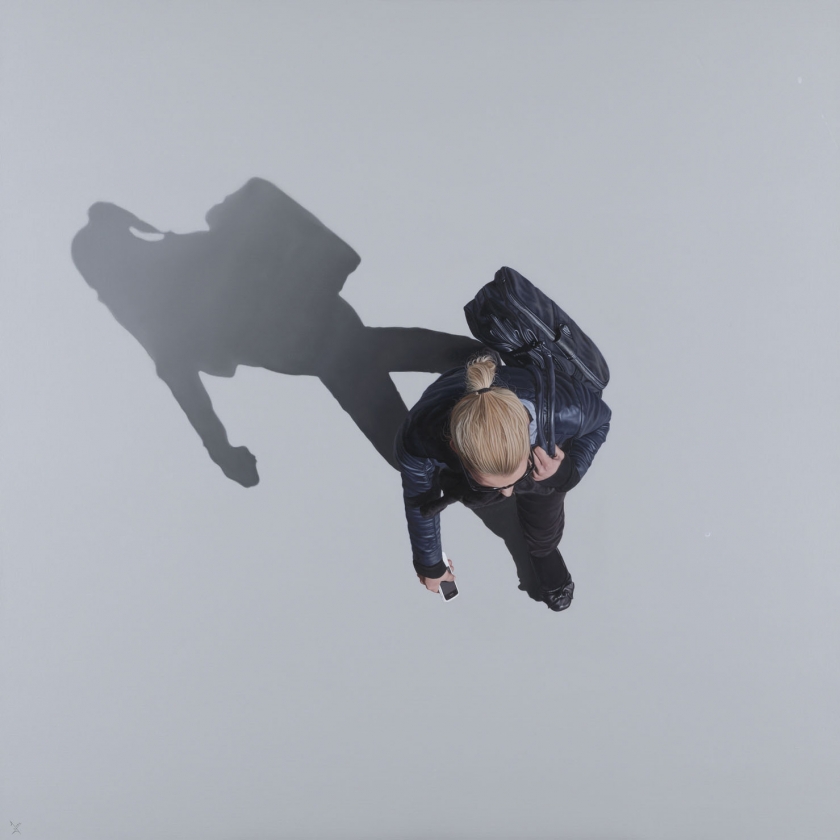 Irish figurative artist Nigel Cox grew up on the edge of Dundalk, a small market town in Ireland. After graduating from school he chose to go to college in England. Partly because it seemed somehow more exciting than studying at home. After graduating from Riversdale College in Liverpool he joined the Transglobe Expedition, led by Sir Ranulph Fiennes.

This three-year mission successfully achieved the first circumnavigation of the globe on land, sea and ice via North and South poles along the Greenwich Meridian and changed his life forever. During the expedition, he was at sea, on an ice cap or in some remote location for weeks or months on end. This had a profound affect and the essence of this experience strongly influenced his painting.

Afterwards, he lived in Germany, painting watercolours and oils, exhibiting and undertaking private commissions.He also travelled extensively throughout Europe, spending time in Holland, Spain and
Portugal before finally settling in London in 1989. There his work took on a new dimension,
incorporating digital illustration. But in 2003 he returned to his most loved medium – oil on linen – and has been exhibiting his photorealistic oil paintings in the UK and Internationally ever since.

Discover more of his stunning work at www.njcox.com.

Via Cross Connect | All images courtesy of the artist 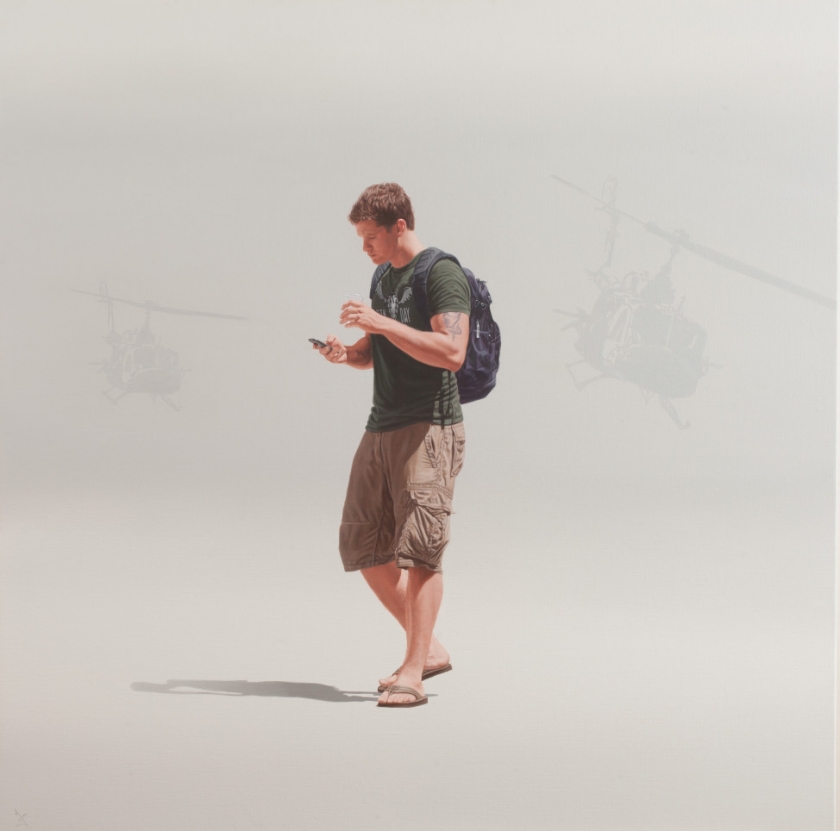 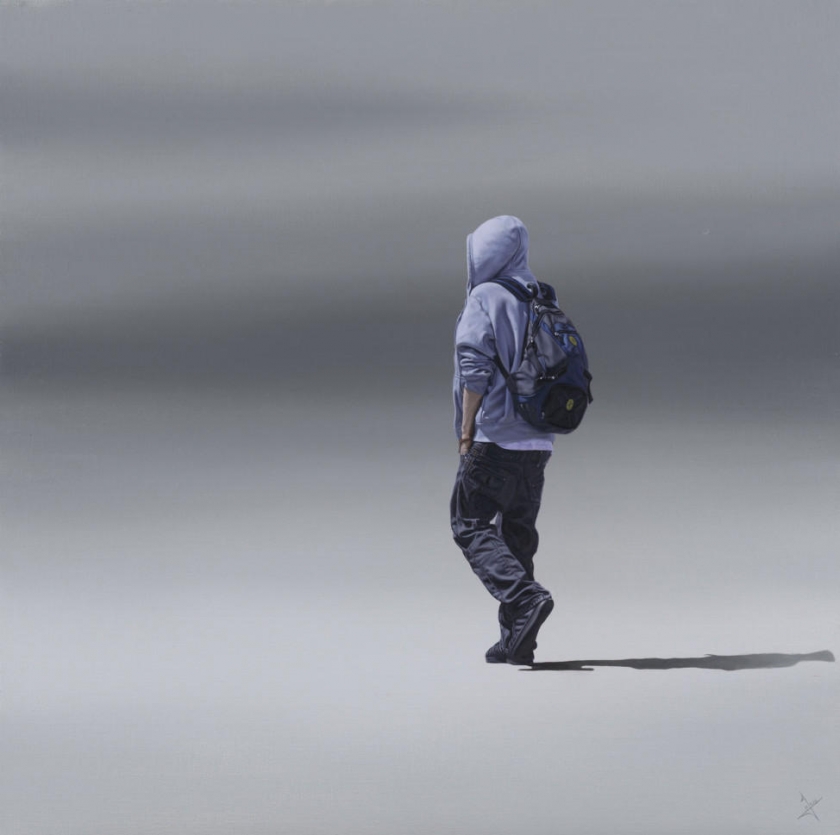 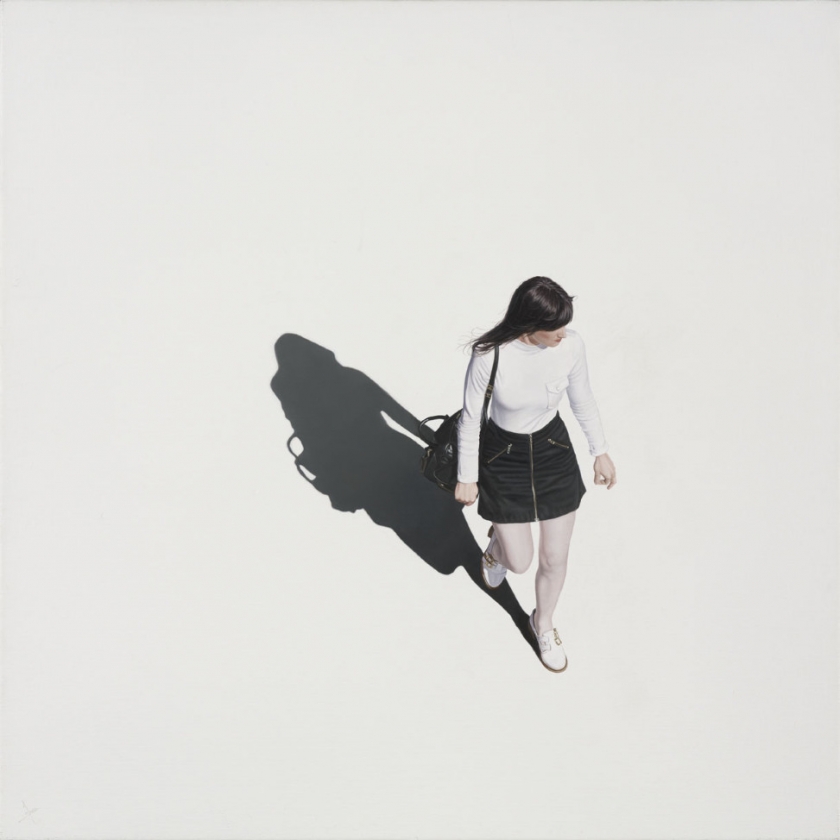 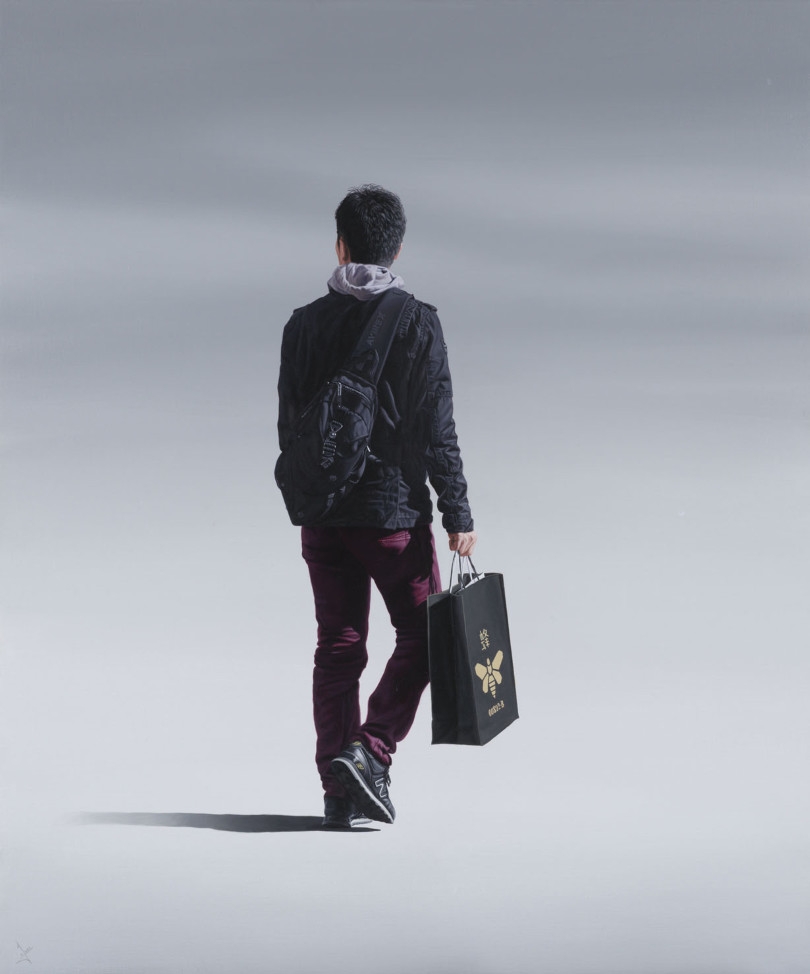 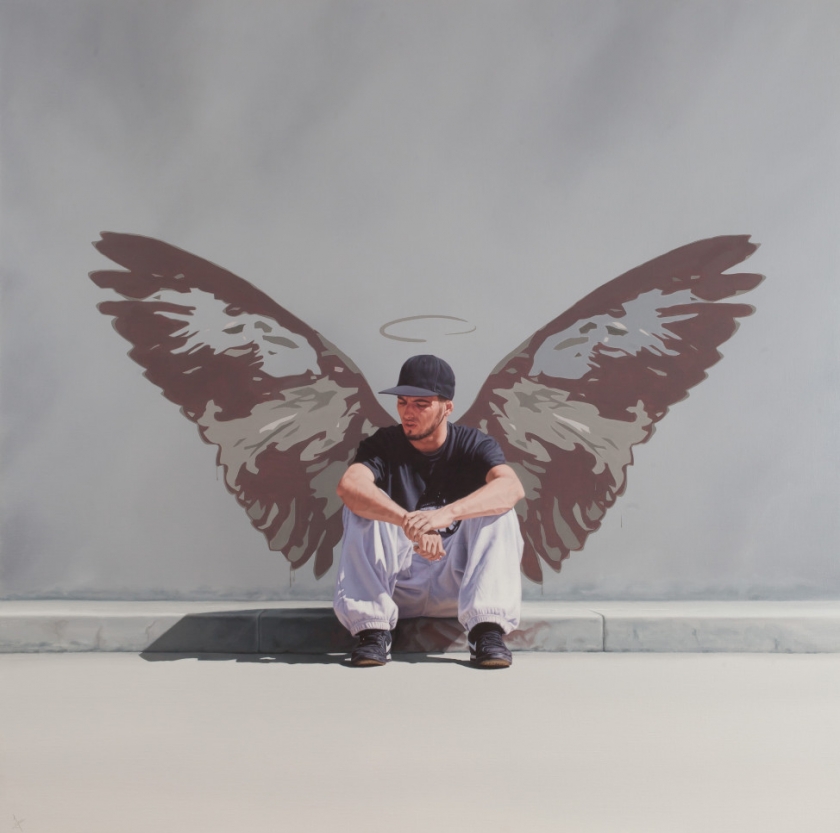 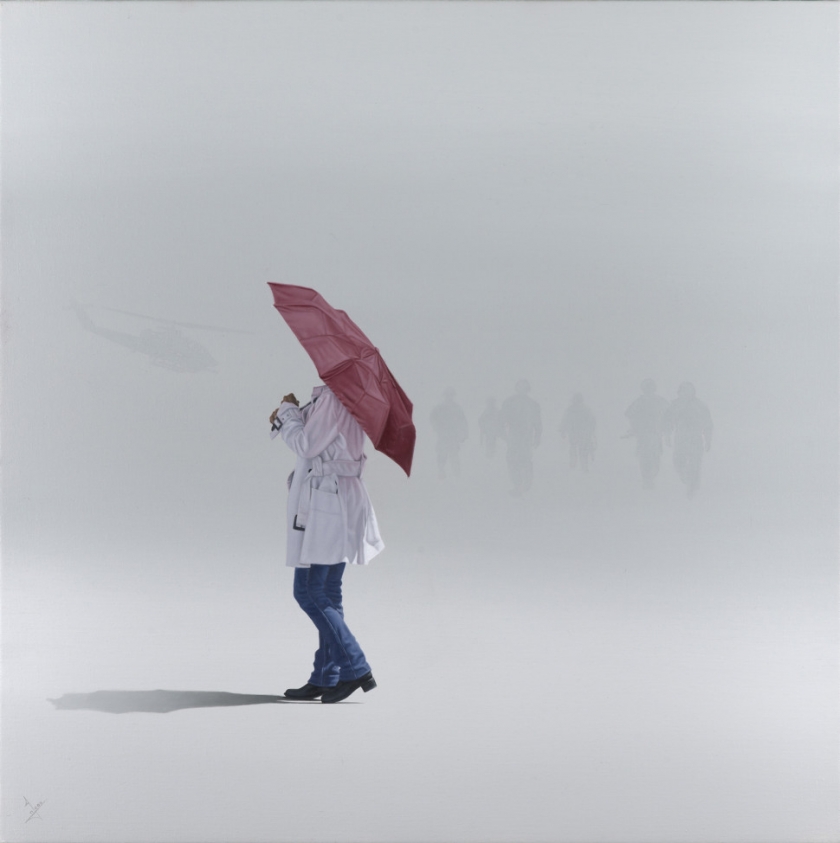 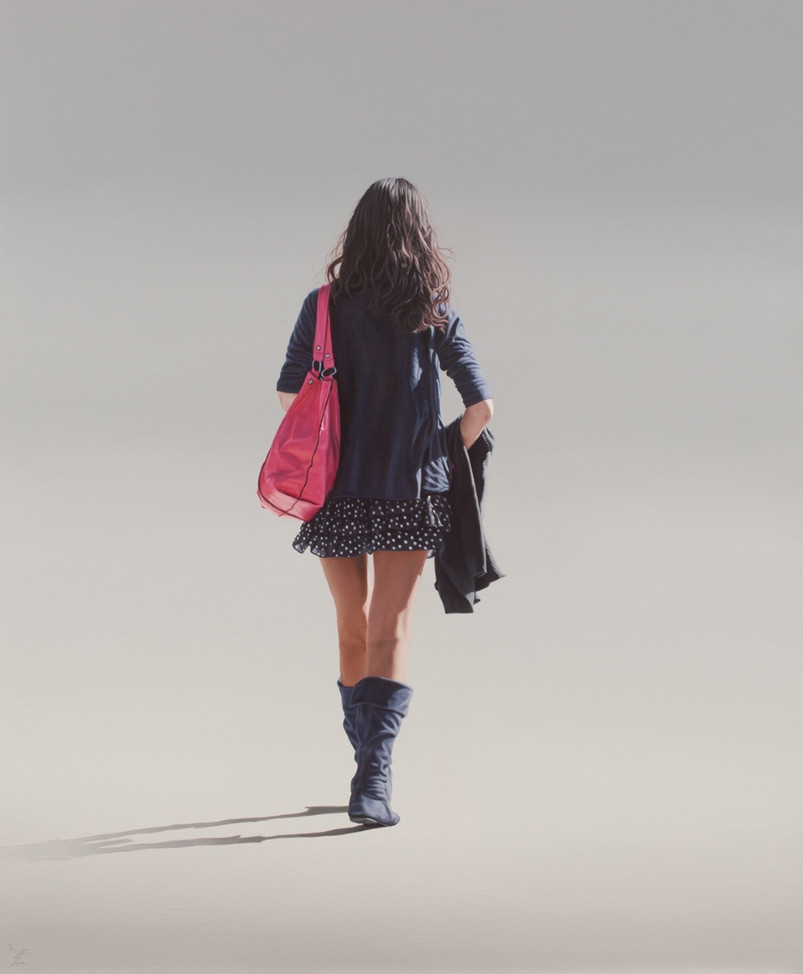 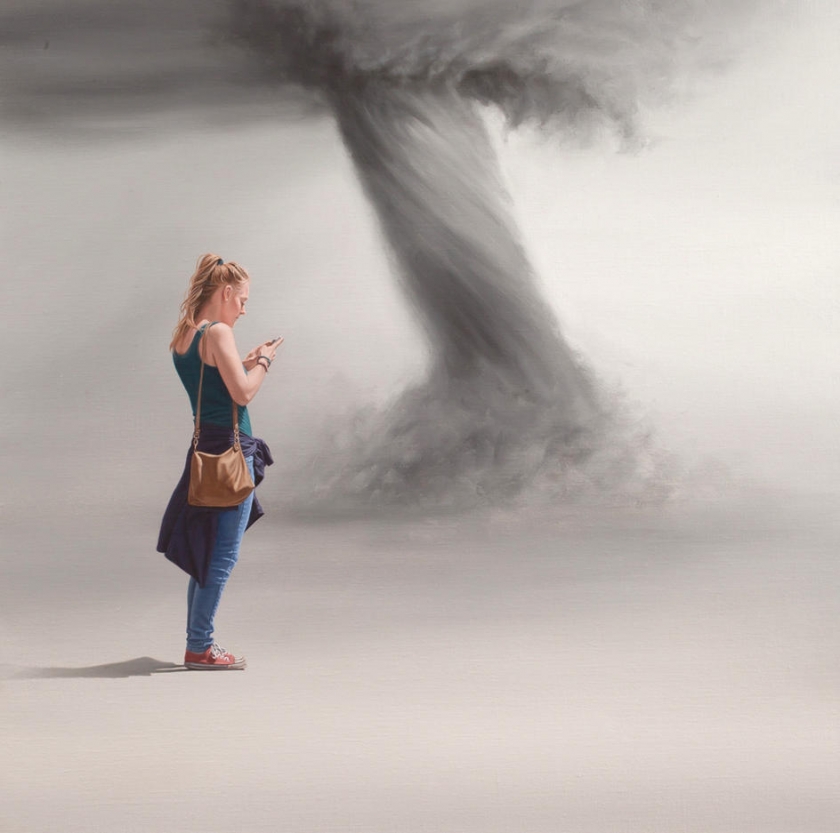 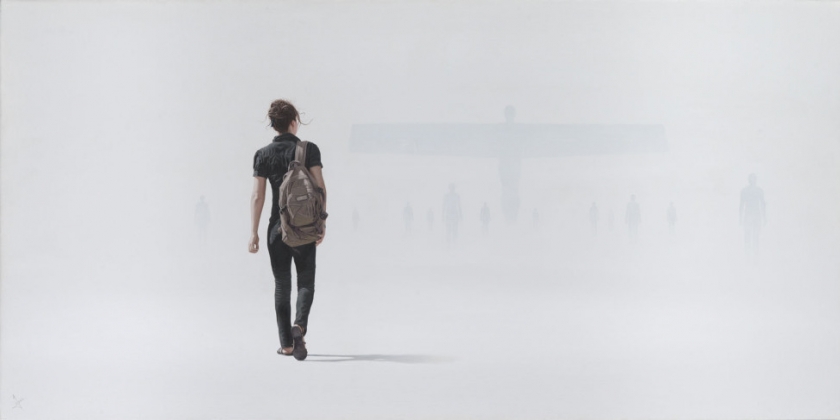 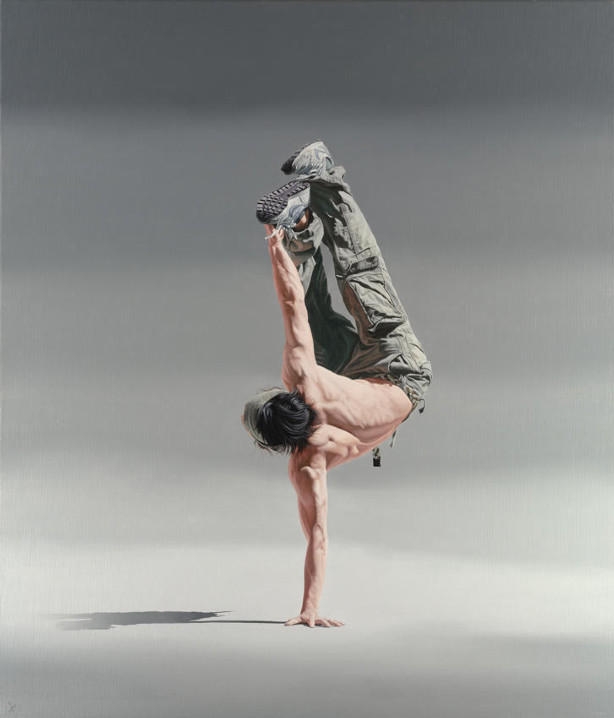 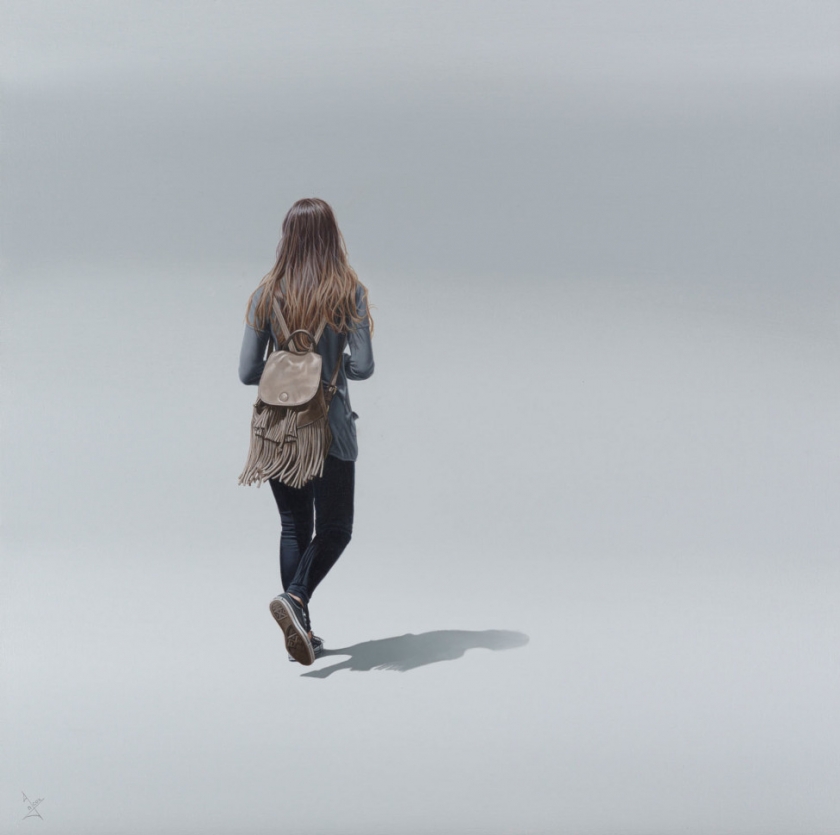 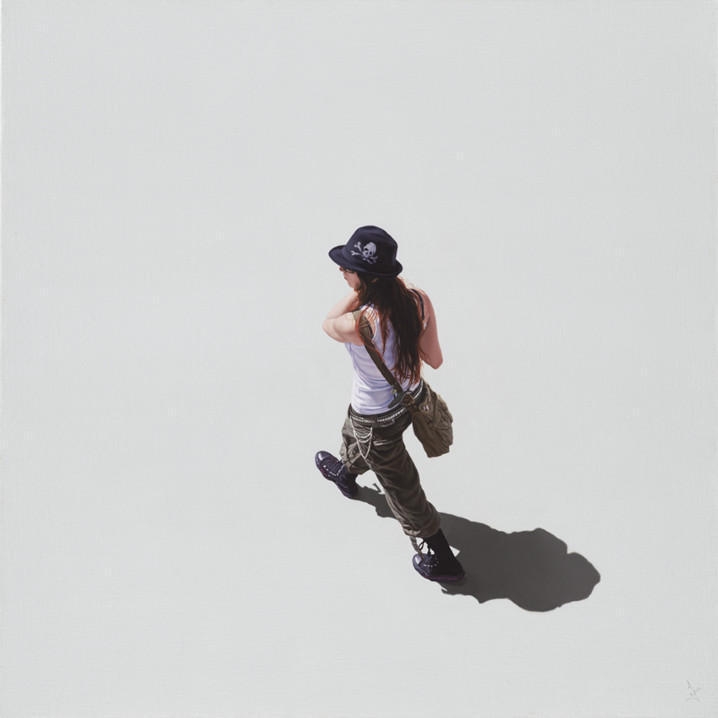 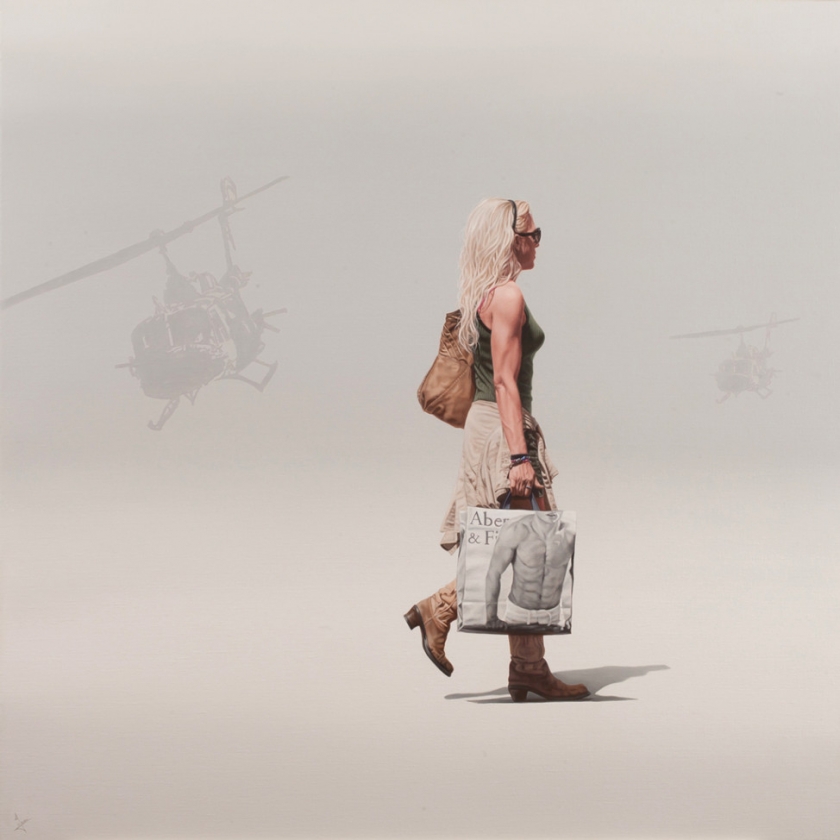