Big City Lion: Photographer dresses her adopted dog as a lion in a magical new series 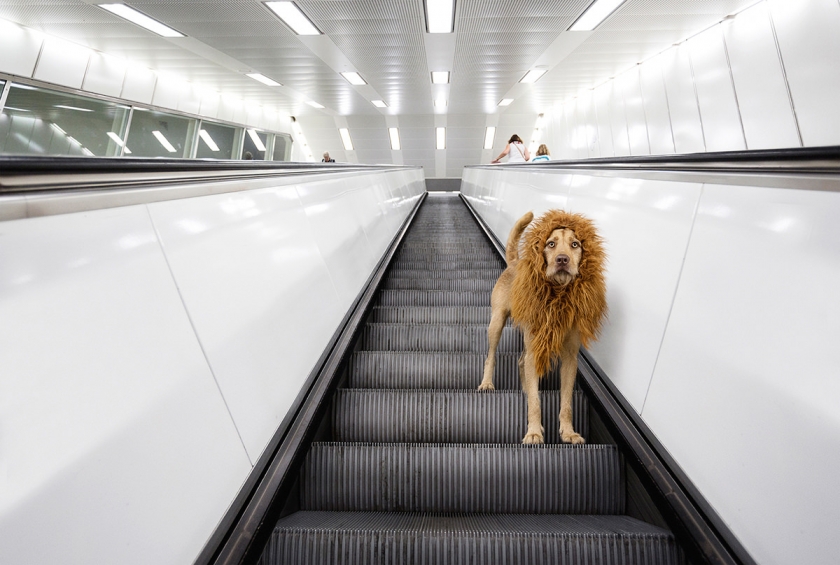 When German photographer Julie Marie Werner was working as an assistant on a car commercial shoot in Spain five years ago, she never thought she’d end up adopting a friendly stray dog and taking him home. Apparently, he was looking for food scraps around the film set when she found him.

On returning to Hamburg, Julie named the dog Tschikko Leopold von Werner and welcomed him into her life. She suspects that he had a bad start, and was perhaps dumped onto the city streets, left to fend for himself. Although he can sometimes be quite jumpy and frightened – as you’d expect from a stray – Julie says he’s a brave, little soul with a lot of love to give.

After some months of living together, she realised the dog reminded her of Simba from The Lion King because he was always chasing butterflies and crickets around her garden. She also discovered that he loved to do tricks and was very photogenic. It was then that she decided to create a special series entitled Grossstadttlowe – meaning Big City Lion – whereby she would photograph Tschikko in different scenarios and places, wearing a special lion’s mane that her and a friend had crafted out of fabric.

The resulting images are comical and adorable and highlight the bravery of a little animal that was once lost, but now found. Discover more about Julie and her photography work at werner-photography.de.

Via direct submission | All images courtesy of Julie Marie Werner 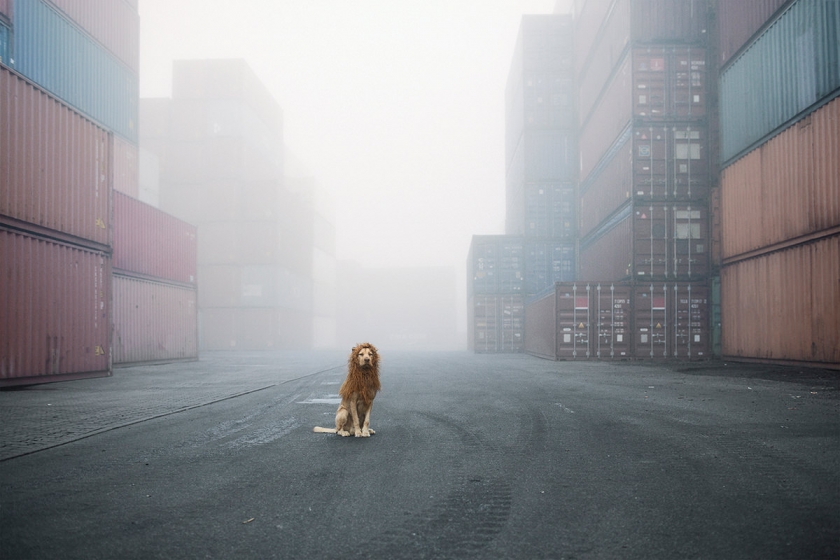 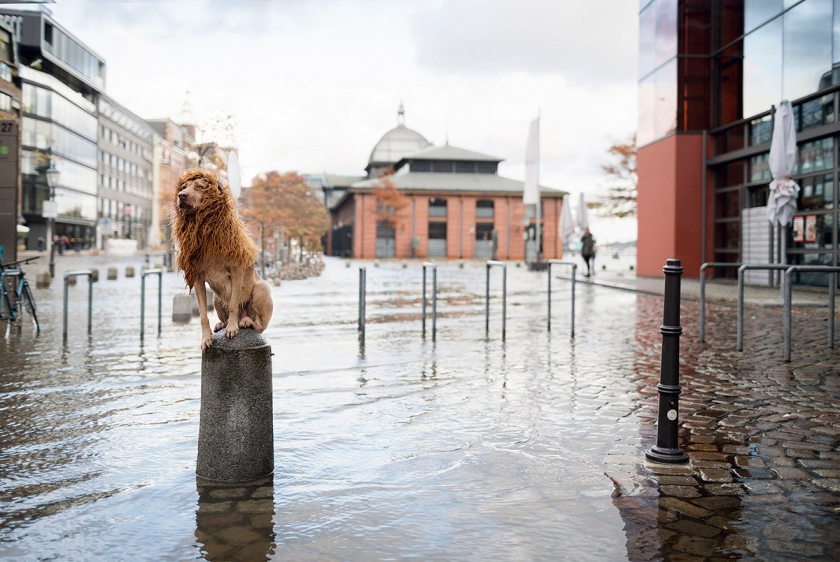 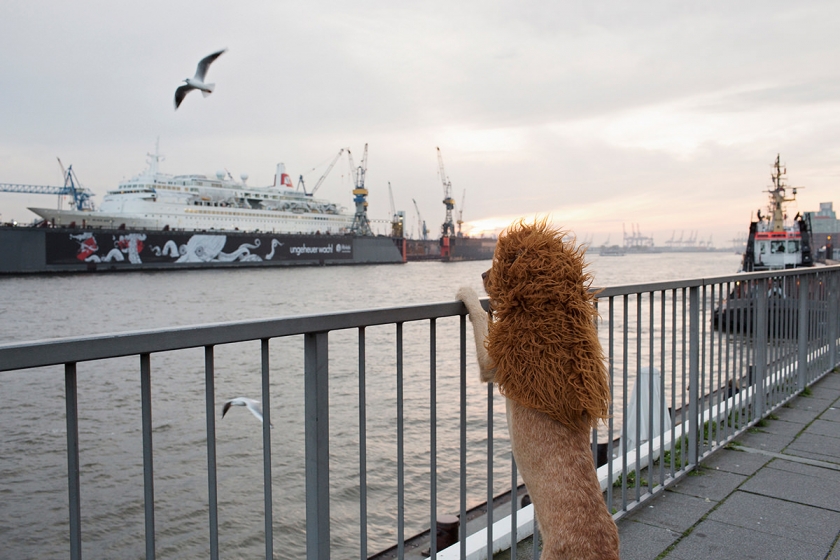 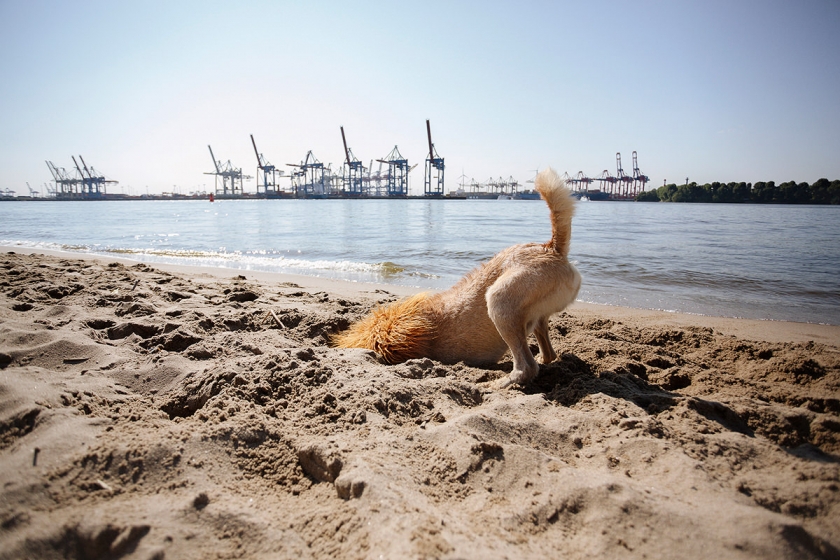 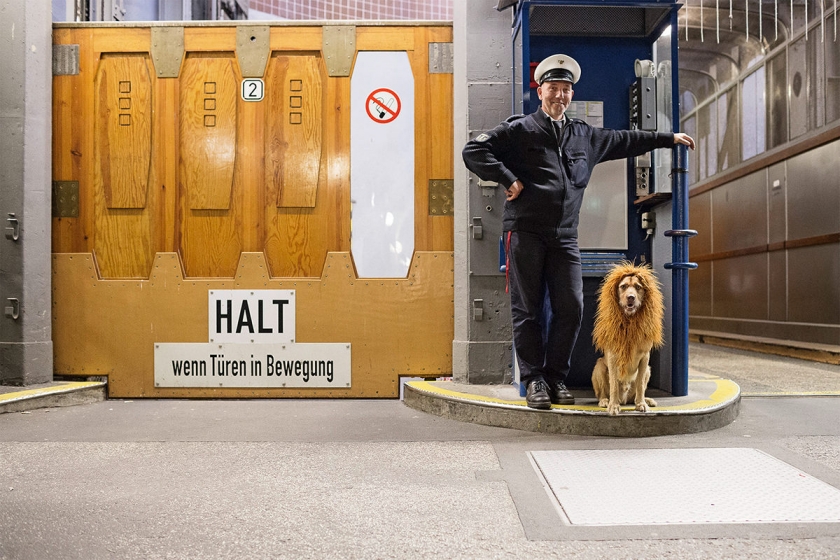 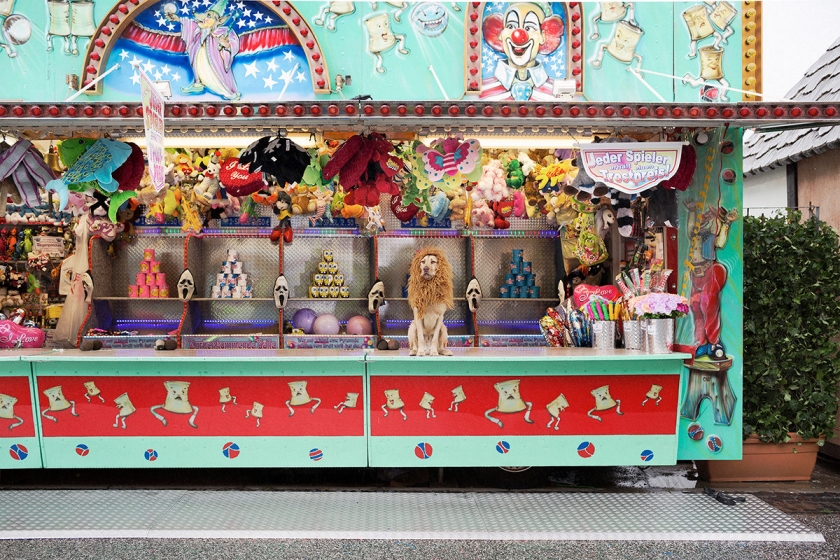 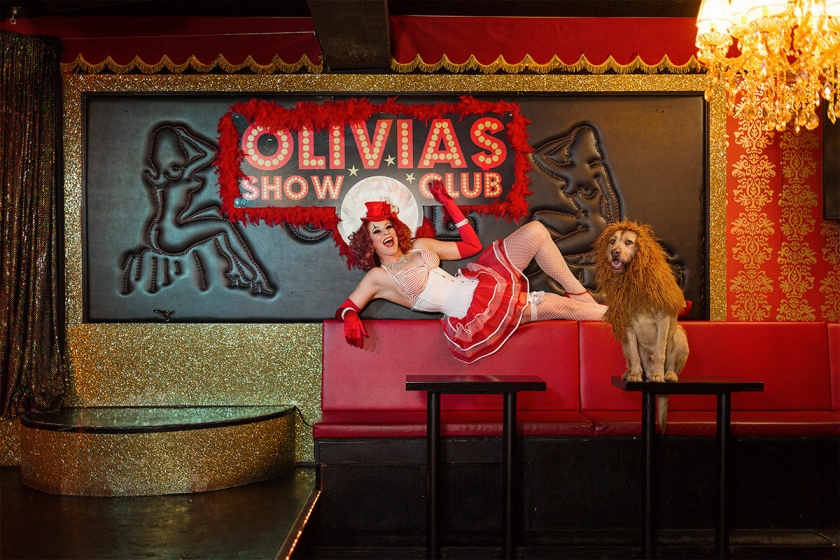 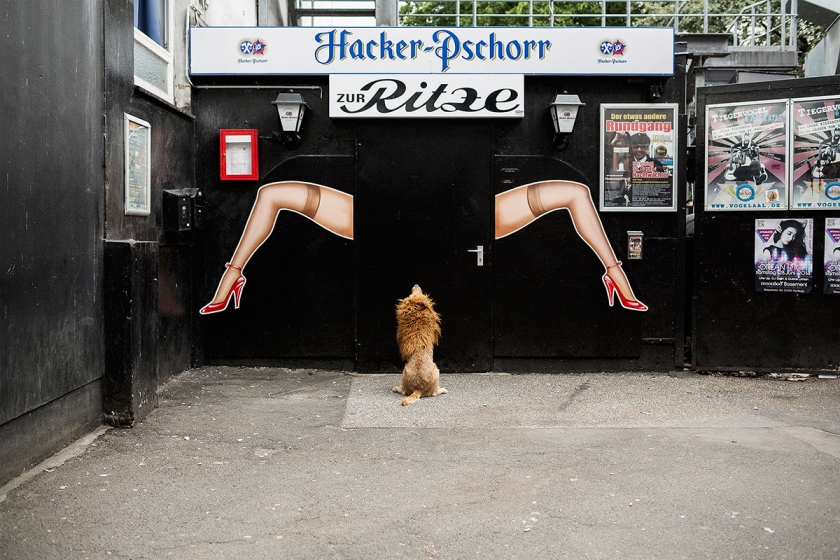 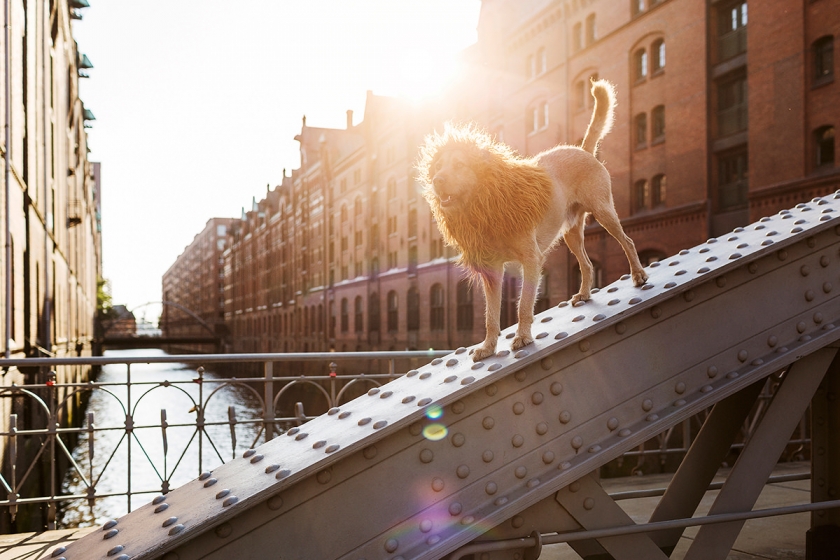 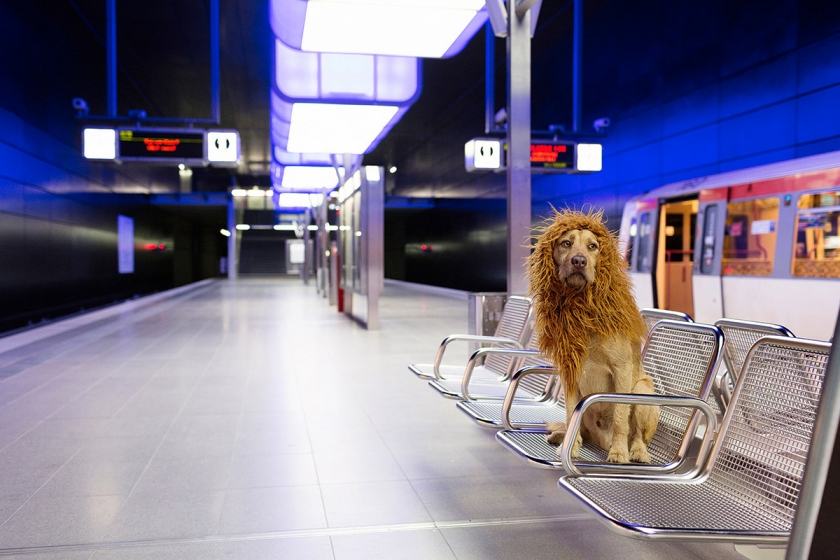 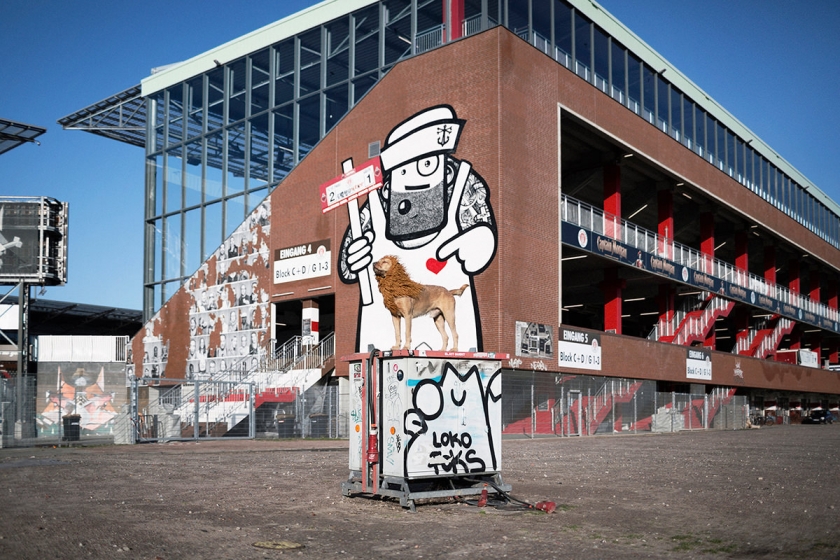 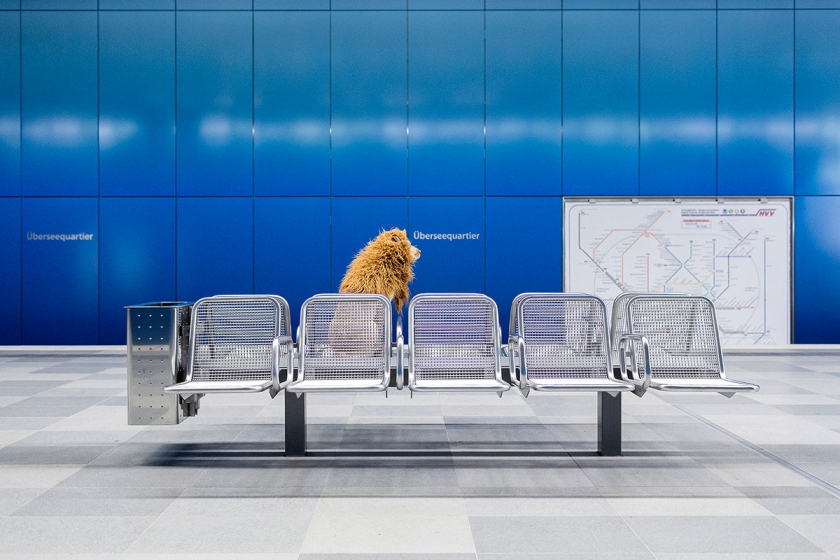 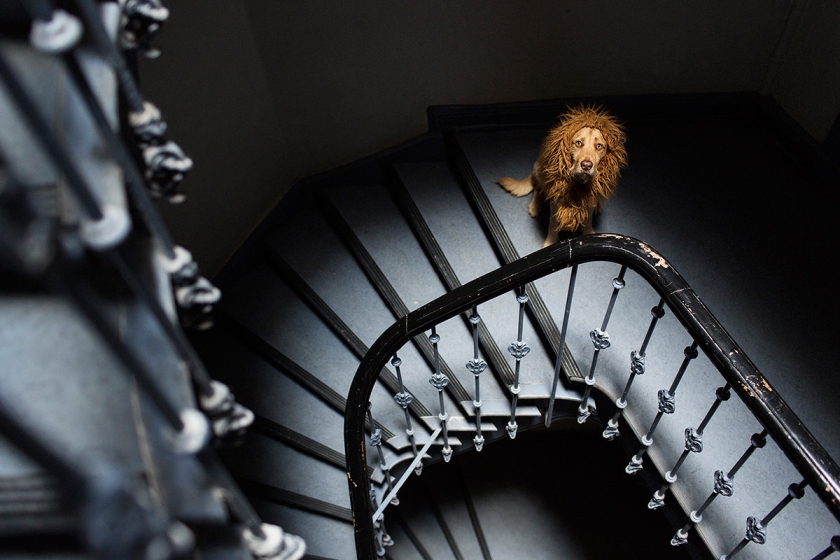