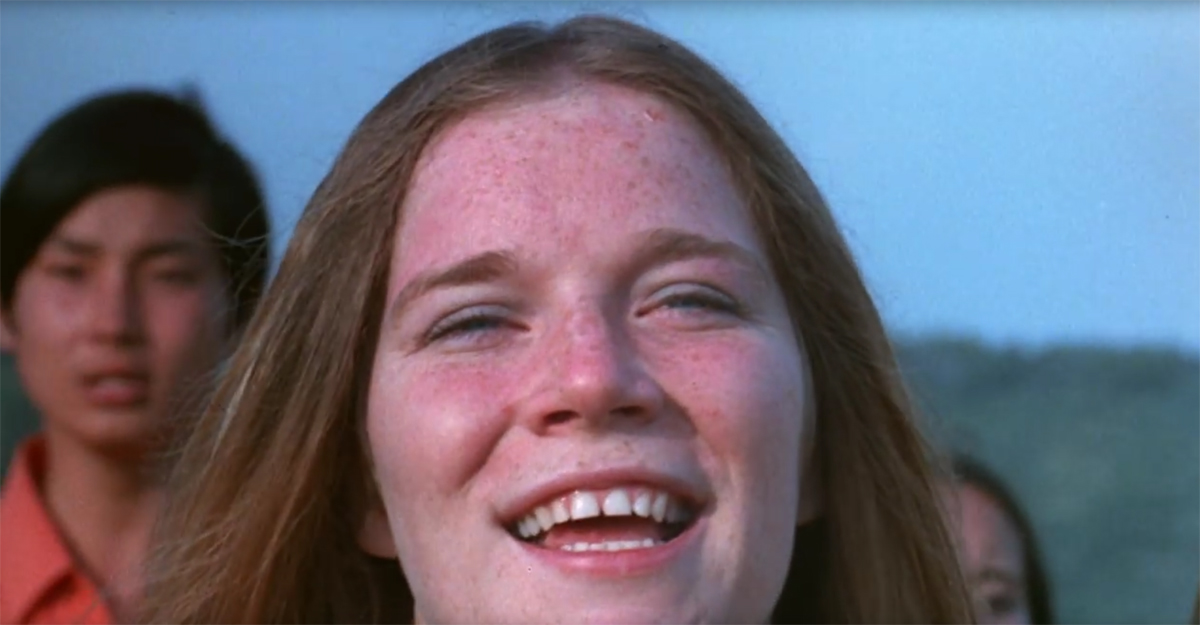 According to a (rather gushy) blog post on the Coca-Cola website by Sarah Traverso, the ad has been remastered for 4K television, presumably for use in this format at some point, though in what way isn’t made entirely clear. Coke has shared a version of it on YouTube though, which in itself looks and sounds much better than the previous iterations of the spot on the channel.

As part of cleaning it up, the spot has been colour corrected, resulting in a film that is even more enjoyably washed-out and 70s looking than the other versions that are around online. Let’s compare and contrast:

And here’s the old one:

And here are some individual comparisons of stills that really show the colour changes: 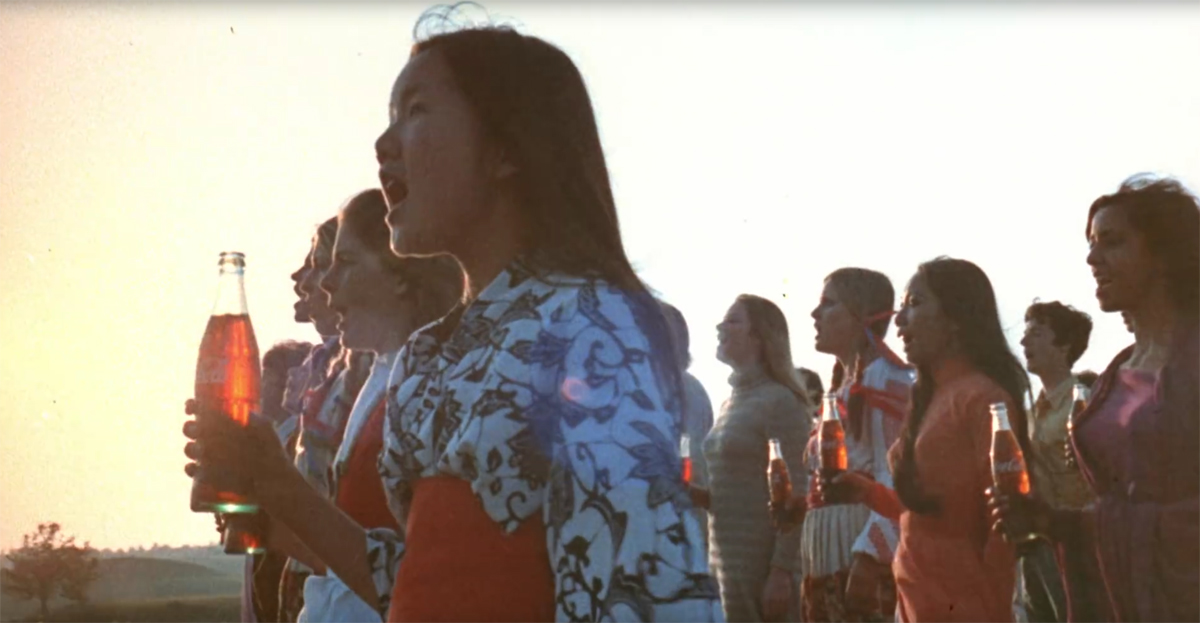 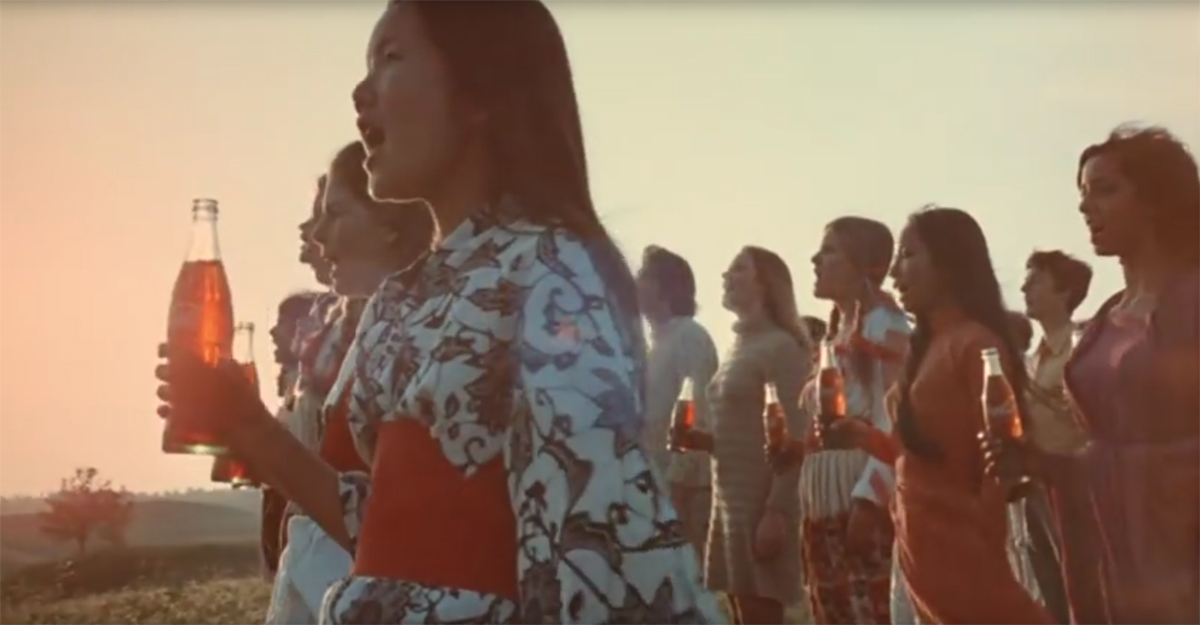 Okay, I accept that we’re in fairly geeky territory here, but few ads are celebrated as much as Coke’s Hilltop, which regularly appeared in ‘best ads of all time’ lists before Matthew Weiner bestowed the Mad Men seal of approval on the spot in the show’s final series. Despite it being over 40 years old, there’s something about the ad that endures in a way that few others do, and makes it feel well worthy of the remastering treatment.

All together now: “It’s the reaaaal thing…”

(For those who want to read even more about Hilltop, Coke’s site also has this excellent post on the making-of it.)