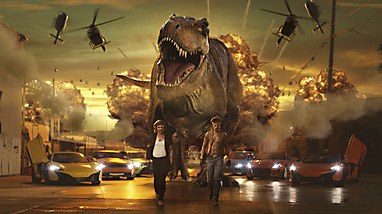 Continuing Madden’s tradition of annual brand reinvention, San Francisco–based ad agency Heat created “Madden: The Movie.” Building on the surreal humor featured previously in the videogame’s advertising, the five-minute spot parodies high-octane action films. Actors and NFL athletes appear in the film as over-the-top caricatures of popular culture tropes, comparing a Madden rivalry to the plot of a Hollywood blockbuster. The movie generated a broad cultural response and was enjoyed by hardcore and casual fans alike. 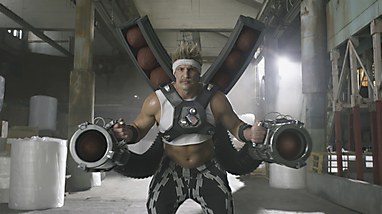