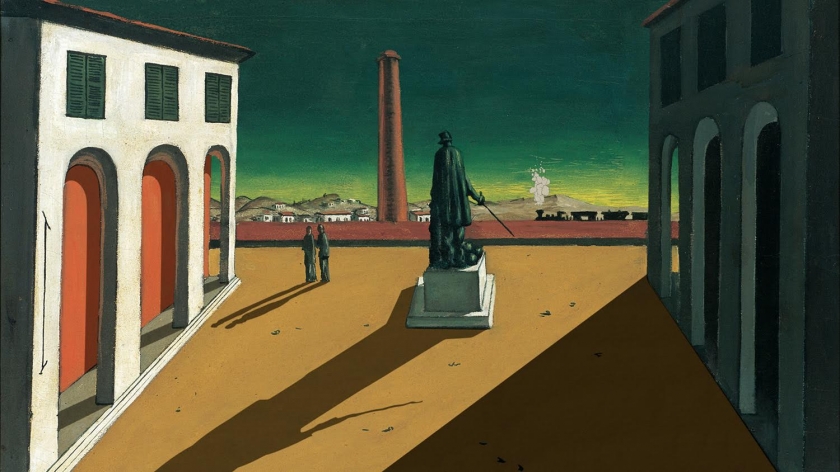 Italian artist Giorgio de Chirico is best known for his enigmatic paintings of the 1910s and ’20s, and for his huge influence on Surrealist icons such as Max Ernst, Salvador Dalí, and René Magritte. He sought to find hidden meanings behind everyday life and often painted empty cities, mysterious shadows and strange combinations of ordinary objects in places you wouldn’t expect.

Now, for the first time, his extraordinary work has been brought to life thanks to French video editor and motion designer Julien Herman. A huge fan of Giorgio’s work, he decided to pay tribute by transforming some of his earlier paintings into clever animations – including his 1910 L’Enigma dell’Ora, Melancolia (1912), and Il Doppoi Sogno di Primavera (1915).

Adding subtle animations of the wind, sun, water and human activity – it’s a humble project that highlights the 20th century master’s handling of light, perspective and architecture. Using Photoshop to mask out images; After Effects for the animation and Audition for sound design.

Speaking of the project, Julien said: “The purpose of this project is to give life to Giorgio de Chirico’s work by animating several elements contained into his paintings like shadows, clocks, trains, pennants etc., while trying to keep the work of the artist the most intact and faithful as possible. This project is a tribute to the surreal and strange world of Giorgio de Chirico.” 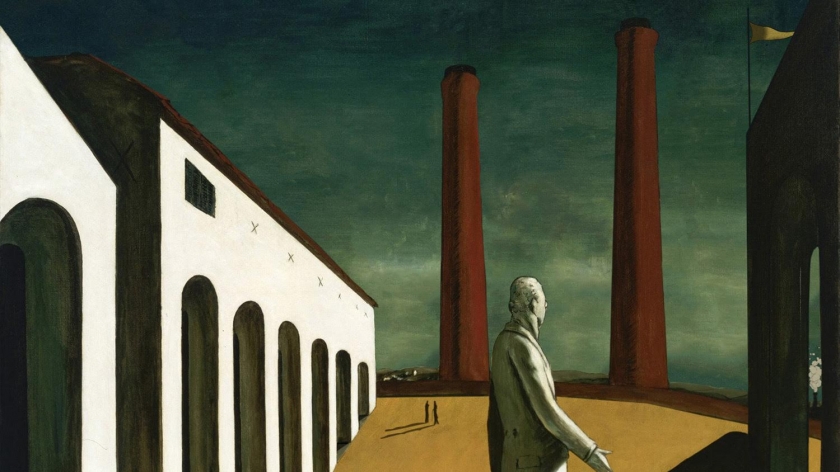 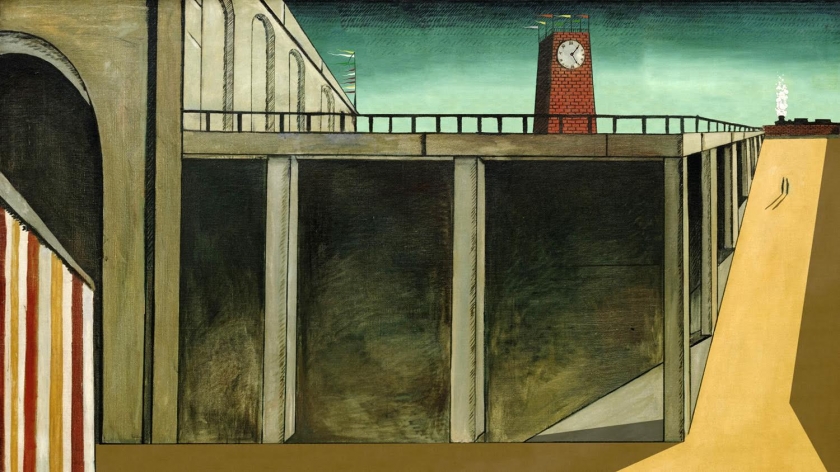 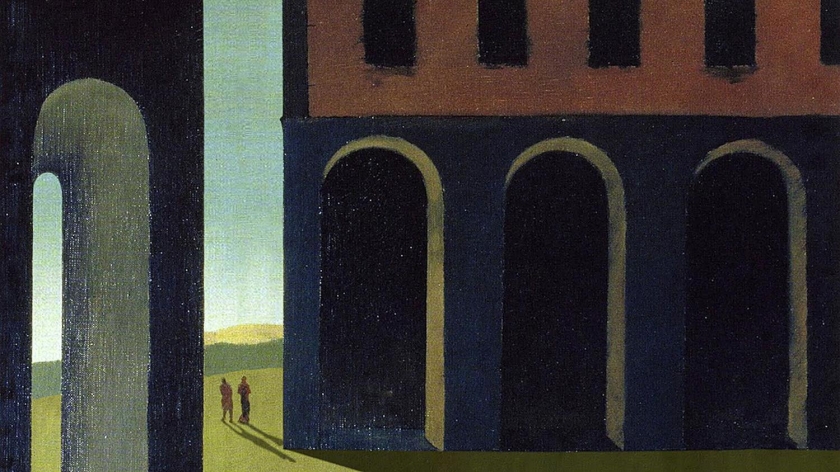