Getty goes Bauhaus: nurture the Bauhauser in you with an online exhibition not be missed

What was the Bauhaus? Well, it was everything about design, period. A lively school of ideas and a field for experimenting in the free and applied arts, design, architecture and educational methods Bauhaus was only active for 14 years, as the “State Bauhaus” in Weimar, as a “school of design” in Dessau and as a private education institute in Berlin. Eventually, Bauhaus evolved out of the arts and crafts movement and art school reforms with its ideas being as present as ever, a century after it was conceived.

The Bauhaus sought to train a new generation of committed designers with all-round skills. Students learned design basics in their preliminary course and this was followed by training in workshops, where different masters set their personal stamp on the course. The curriculum was complemented by non-artistic subjects and frequent presentations by guest lecturers or guest professors.

The fruit of versatile input from both well-known avant-garde artists and aspiring junior masters, with more than 1,250 students from 29 countries Bauhaus influenced everything and it is literally an idea that made a name for itself writes Bauhaus100. Its worldwide recognition is evident throughout almost any creative field, from typography through architecture and theater and while 2019 is the centenary of the founding of the Bauhaus the highly acclaimed Getty Museum is celebrating with an interactive online exhibition open to all, admission free.

Conceived in tandem with the Getty Research Institute’s gallery exhibition, Bauhaus Beginnings, the “Bauhaus: Building the New Artist” exhibition offers an in-depth look into the school’s novel pedagogy with dozens of Bauhaus material, not on display at the Getty Center. “I think it’s important for users of the online exhibition to understand how the interaction between those who teach and those who learn is still a valuable experience in our society,” said Maristella Casciato, senior curator of architecture at the Getty Research Institute, at the Los Angeles Times.

“I want to show that it was playful and joyful, but the teaching was demanding for both the students and the masters” she adds on the three interactive exercises for online visitors who are eager to learn more about the core philosophy of a movement which defined our era. We bet architect Walter Gropius, the founder of the Bauhaus School in Weimar in 1919, is more than proud of the movement’s enduring impact in all this design.

Considered one of the most influential schools of art and design of the 20th century, the Bauhaus forged a unique educational vision that blended theory with practice in order to cultivate a new generation of artists and designers. Highlighting student explorations, masters’ theories, and a variety of colorful media drawn from the GRI’s archives, this is a project not to be missed. Enter the Bauhaus educational vision and cultivate the artist in you here. 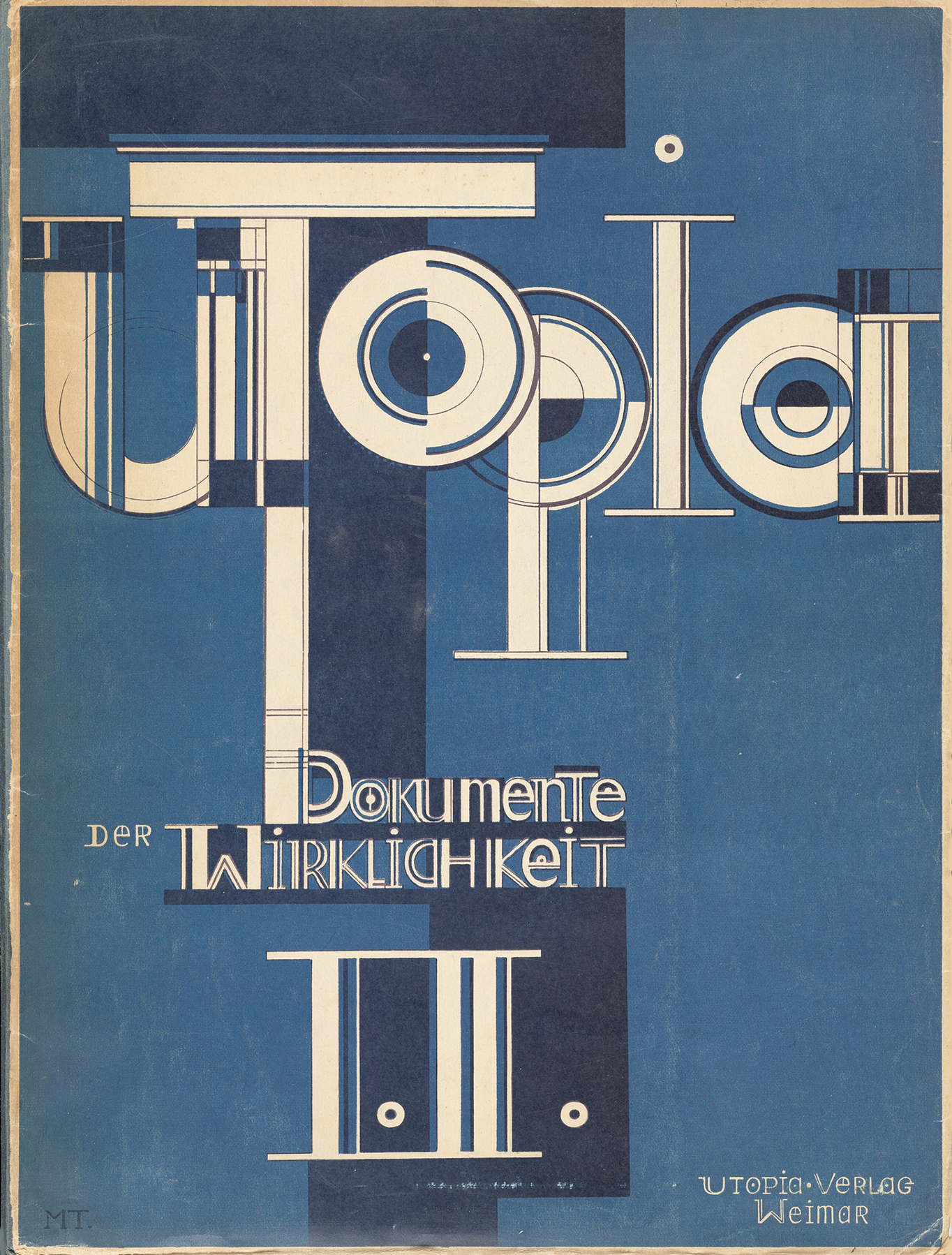 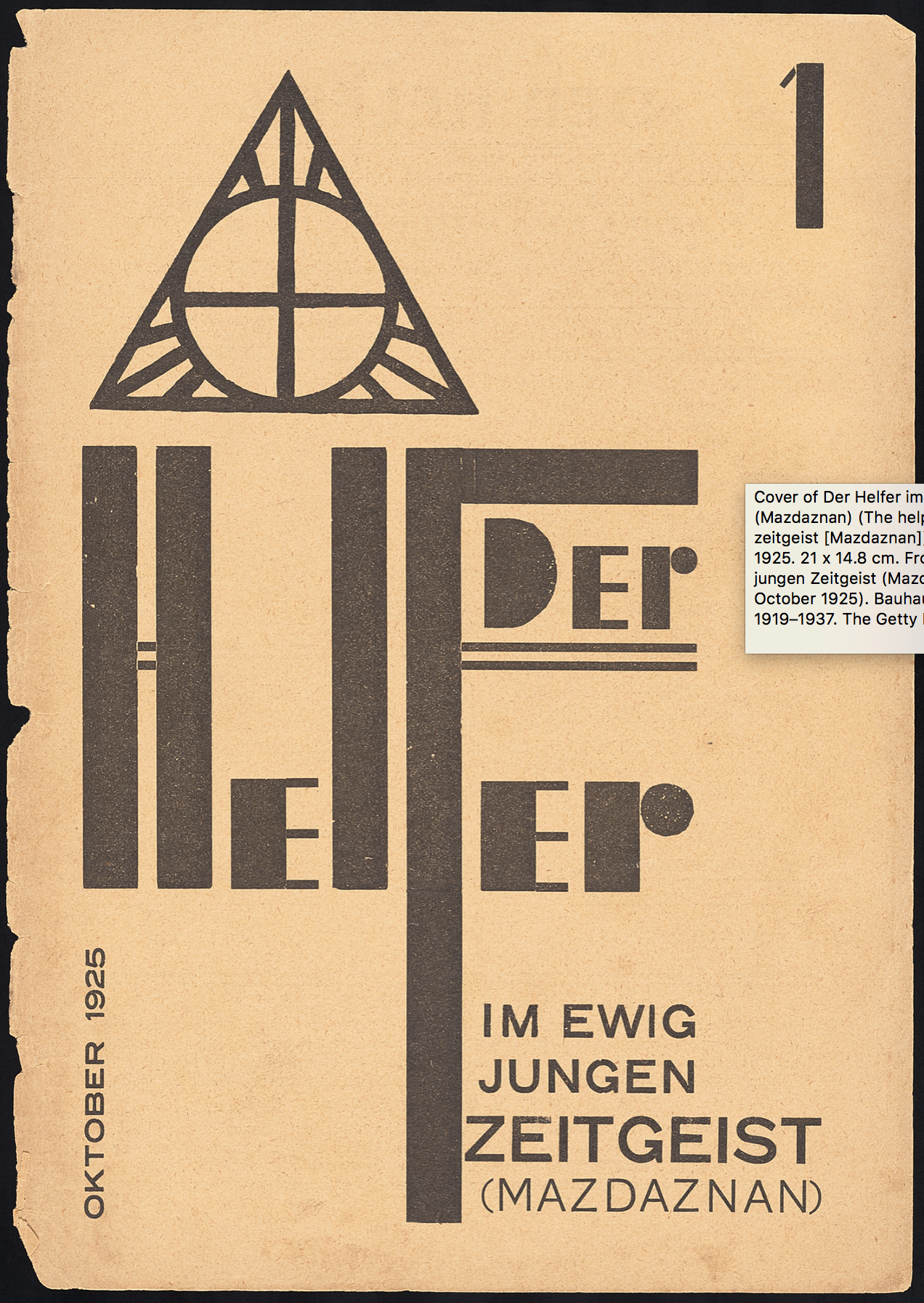 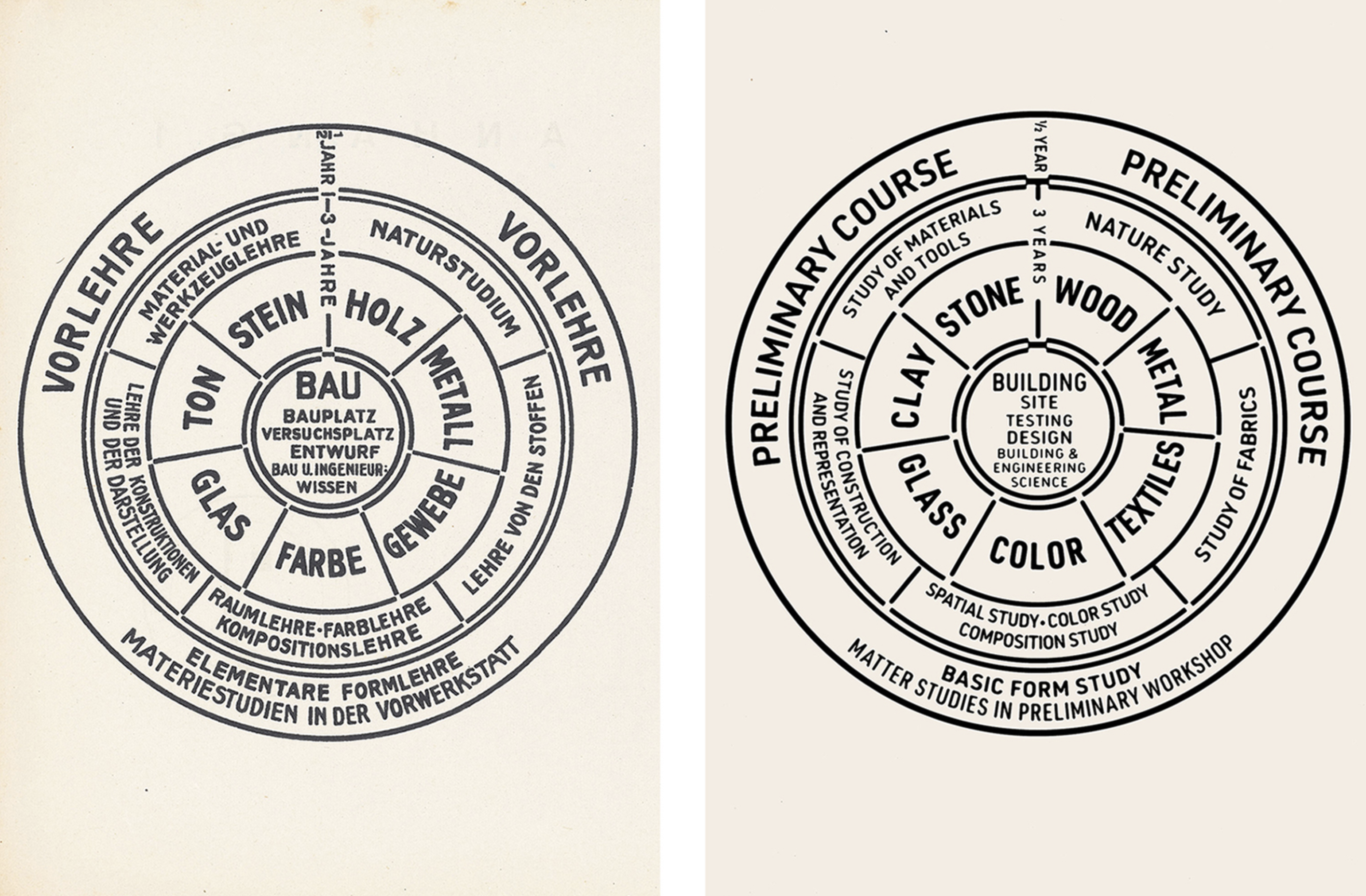 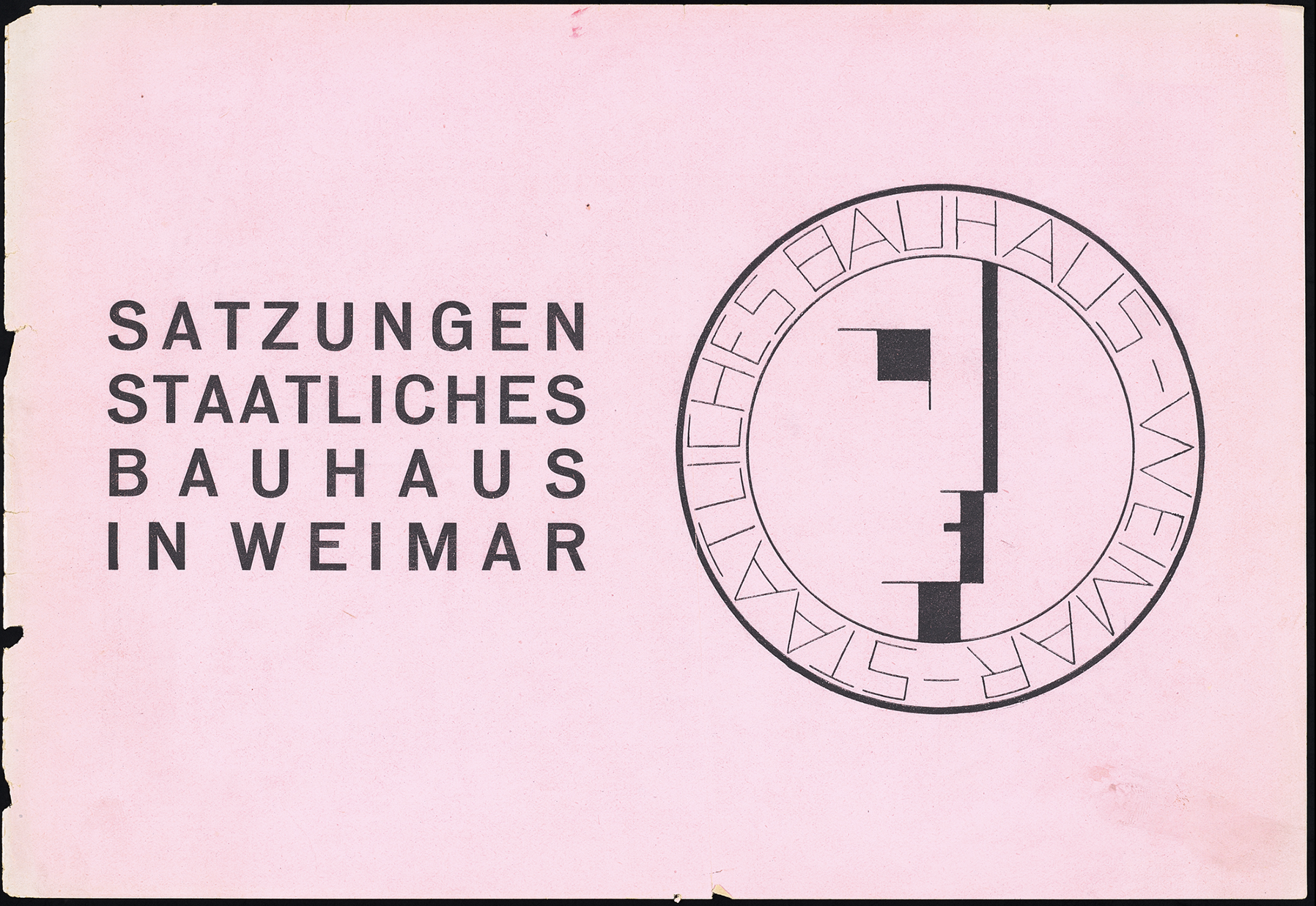