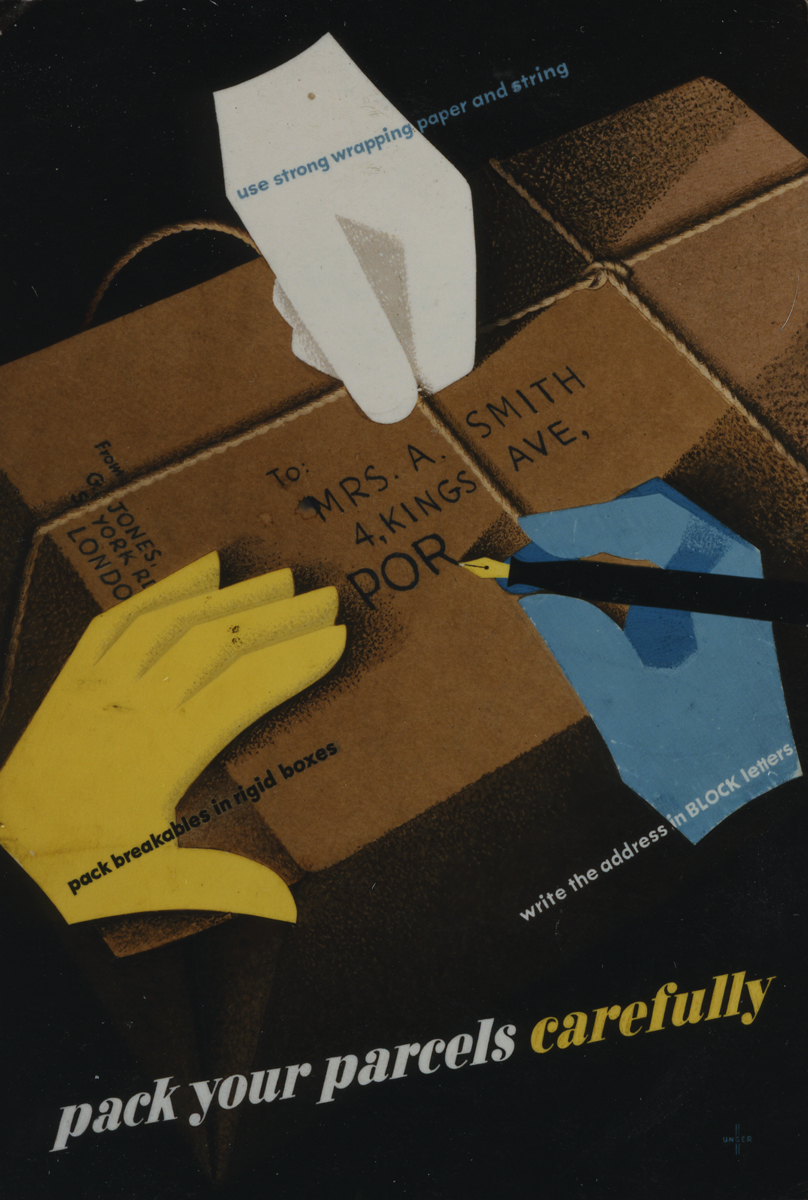 Few, if any poster designers have been awarded the Military Medal for ‘gallant and distinguished services in the field’ but gunner Hans Ernest Unger who served in the South African Forces received one from King George V1 in 1944, writes Naomi Games.

Hans Unger was a very close friend of our family. ‘Uncle’ Hans would cram all three Games children into his little red sports car and drive us to an adventure; what a treat this was, as our parents had no car.

Tanya, the wife of friend and colleague, Hans Schmoller, remembers the cut-out hand with signals written on either side that he kept in the car. Dependent on the situation, his ‘hand’ would indicate ‘thanks’ or ‘you bastard’!

Born to Jewish parents in Prenzlau, Germany in 1915, in 1934-35 Hans studied poster design with Jupp Wiertz in Berlin. Sensing danger looming, he left for South Africa in 1936 and joined the army. Stationed in East Africa, Egypt and Libya, while in Tobruk in 1942, Hans was taken prisoner by the Germans. After a year in a prisoner of war camp in Italy, he made a heroic escape walking through France and crossing the Pyrenees into Spain in deep winter. Unfortunately he suffered frostbite and lost some toes.

Hans returned to South Africa the following year but arrived back in London in 1948 resuming work as a designer and became a naturalised British subject. He designed many posters for London Transport, British Rail, the Observer and the General Post Office.

Colour was an important aspect of his work. A great traveller, he visited Uganda in 1958 and a year later, he cycled through Europe to Turkey and Persia. His poster work earned him an international reputation. 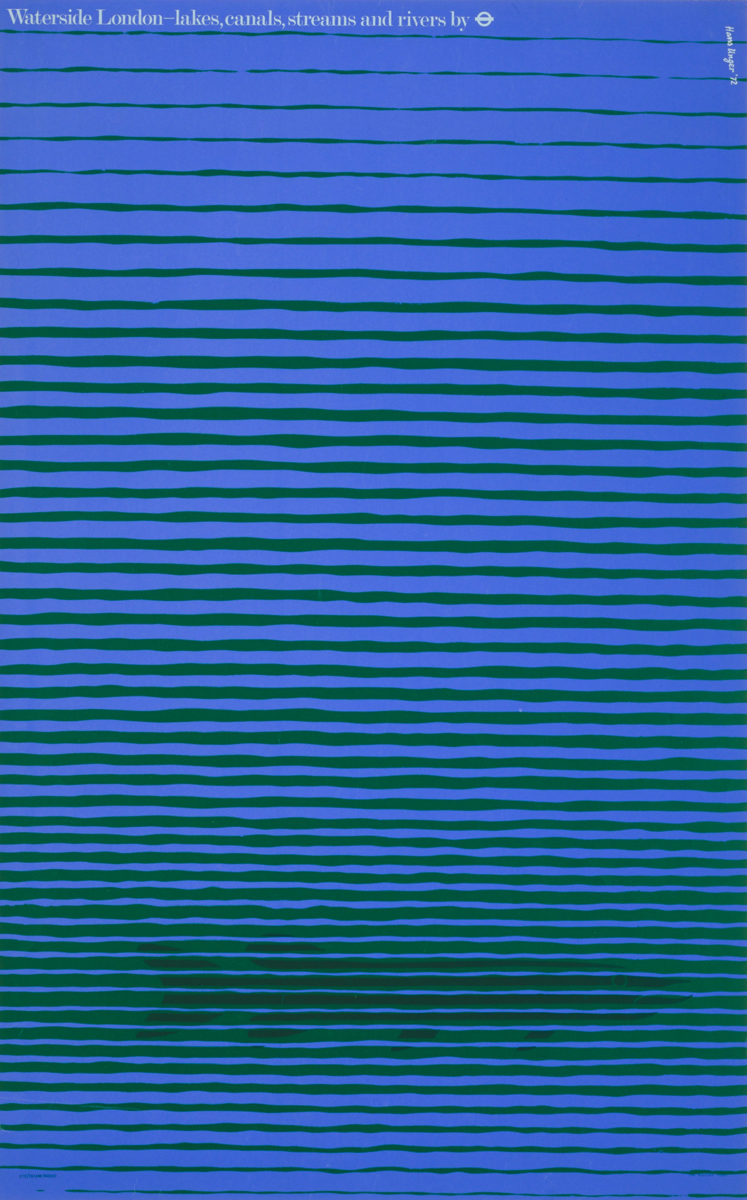 Since the late 1950s new American style advertising agencies with their photographic posters were making the handcrafted poster a rarity. Around this time, he developed an interest in stained glass windows and mosaics, employing these techniques in his poster work. Hans designed five tiled murals for the new Victoria line including those at Oxford Circus and Green Park underground stations. He illustrated several book covers and three for the ‘Abram Games Penguin colour experimental series’ in 1956 -7. 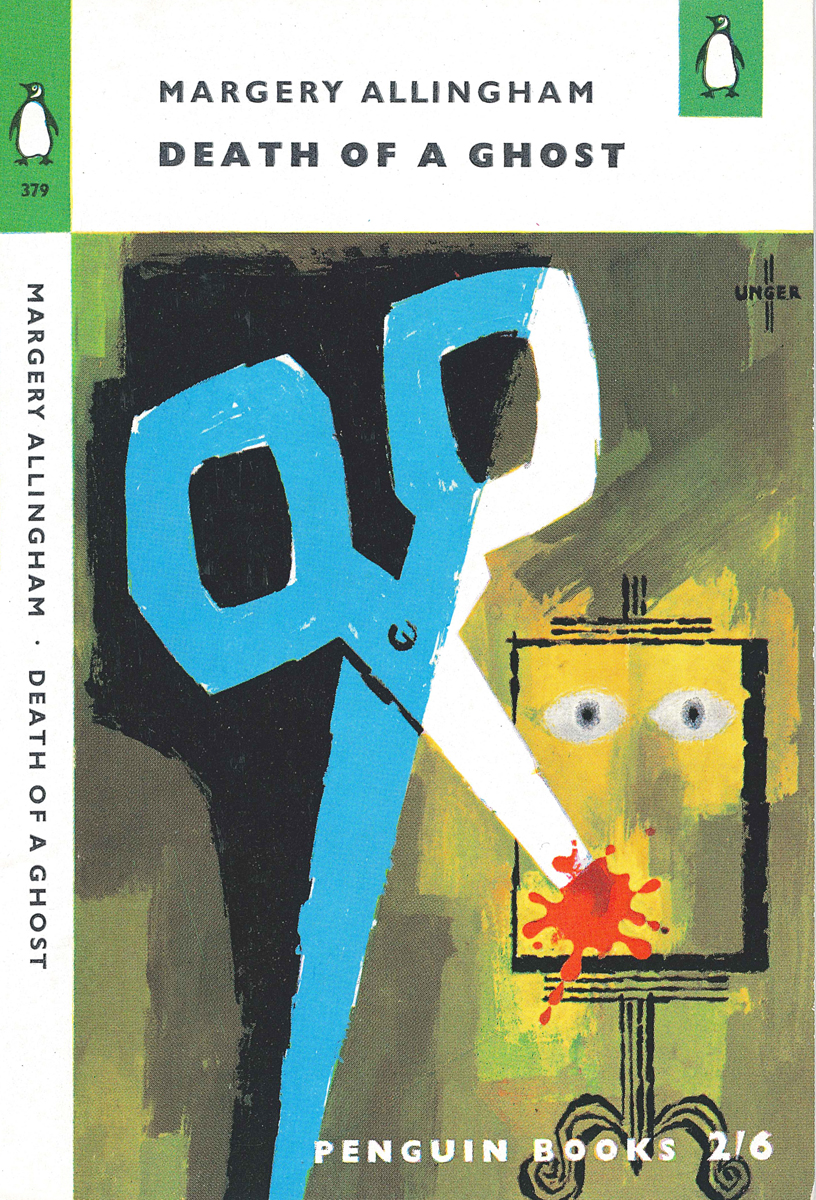 In partnership with Eberhard Schulze, Unger created many mosaic murals and stained glass windows for several churches from a small terraced house in Highgate. Early works were interpretations of Hans’s graphic work, but as he gained confidence, the work became more abstract and simpler. Abram Games said “His mosaic work is quite outstanding – he built on new architectural techniques in an extremely original style.”

In 1964 the Unger Mosaic workshop designed a large mosaic for the entrance hall of Penguin’s staff canteen in Harmondsworth, West Drayton. It has now been moved to Rugby. Including fragments of metal type, whole linotype pages and all the symbols in the Penguin aviary, it was ambitiously made from a combination of Italian glass ‘smalti’ mosaic tesserae, Welsh slate, slabs of stone and majolica tiles inlaid in cement. 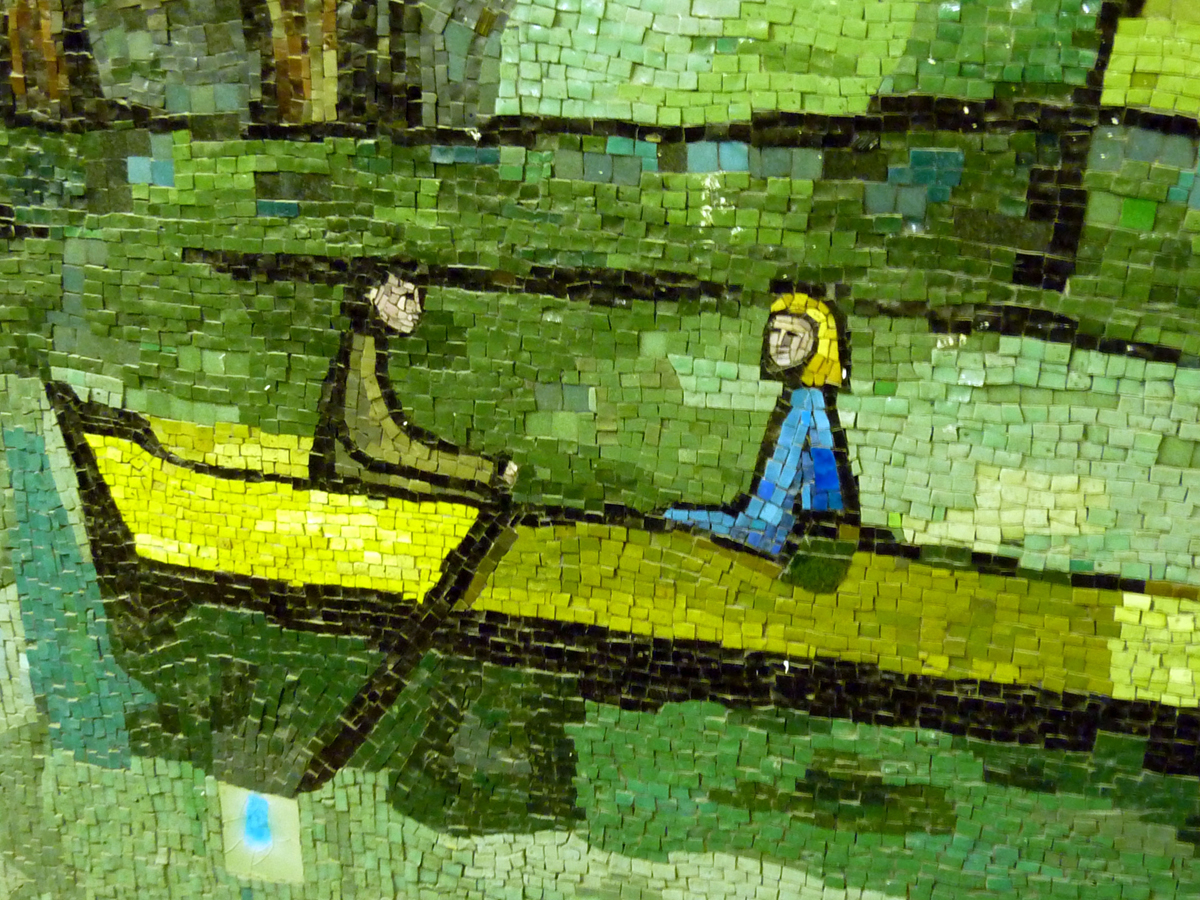 In 1965, Unger wrote Practical Mosaics, published by Studio Vista. He made a moving dedication to Eberhard Schulze; “in memory of all the mosaics we scrapped while learning our craft.” Sadly their partnership ended after creating a large mural for the new Royal Free Hospital in Hampstead, London. To Hans’s horror, the mural had to be trimmed to fit. In 1975, two years after completing it, Hans died.

A group of his friends are holding a Hans Unger Centenary Exhibition in October. This will be the second exhibition of his work. In 1977 designer Abram Games and some close friends, organized a commemorative exhibition, which was held at Reed House in Piccadilly. Following this, Games, who regarded Unger as one of Britain’s most versatile and individual designers, arranged for Hans’s archive to be donated to the Victoria & Albert Museum.

Lead image: Pack Your Parcels Carefully, © Royal Mail Group Ltd 1960, Courtesy of the British Postal Museum & Archive. The British Postal Museum & Archive is building a new, national museum showcasing its world-class collections charting five centuries of communication and social history: “The Postal Museum, located in central London, will reveal the extraordinary stories of global ingenuity undertaken by the Post Office and the constant endeavour to keep people across the globe in touch.”