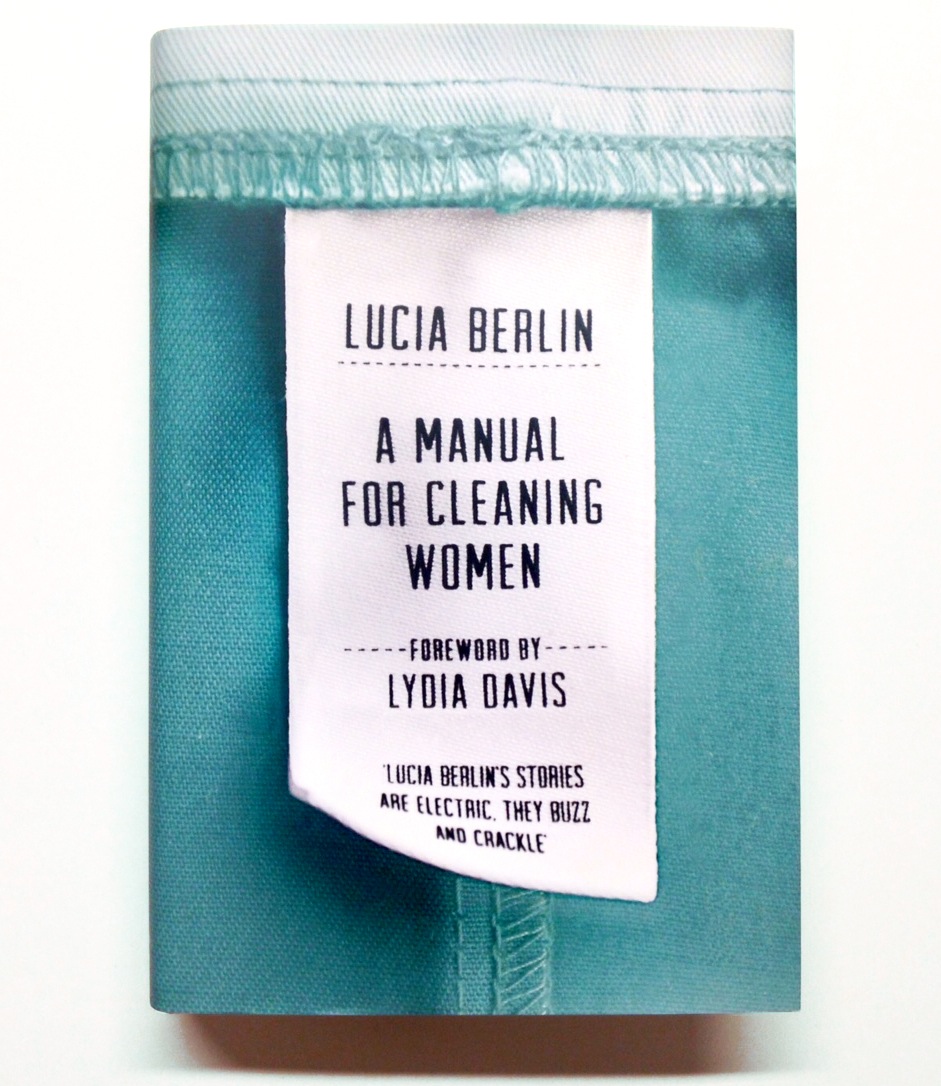 Published eleven years after her death in 2004, Berlin’s stories, Anweiler writes on the Picador blog, were described to her by editor Kate Harvey as being “like dispatches from an underworld of launderettes and lovers and too much alcohol, but told with such warmth and lightness.”

Using this – and the brief of making something “conversational and nostalgic” – as her starting point, Anweiler, a designer at Pan Macmillan, brainstormed some ideas and decided to design a clothing label containing all the details that would be required for the book’s cover.

“I got down to designing the physical label to be properly produced,” she says. “Although I wasn’t sure how a clothing tag would work on a cover – the finished thing could look like what it is and fall completely flat – I thought the concept was strong and I was excited to do something a bit different in the day-to-day of a designer.”

Label samples – woven version on the left, printed on the right

After the concept and preliminary design had been signed off and approved, Anweiler began to talk to bespoke label makers. “We decided to go ahead with proofing four different labels from two different companies – from there we found a clear winner,” she says.

“Although I loved the authentic woven sample from British Tags

[two shown on far left, above], we went with their printed sample [on right] for the cover because of legibility and visual cleanliness.”

However, the designer also requested a bulk order of woven labels for promotional purposes (see image shown at top of post), “because they are truly something to marvel. A genuine artefact of detail and craft that makes the everyday laundry instructions seem considered and human.” 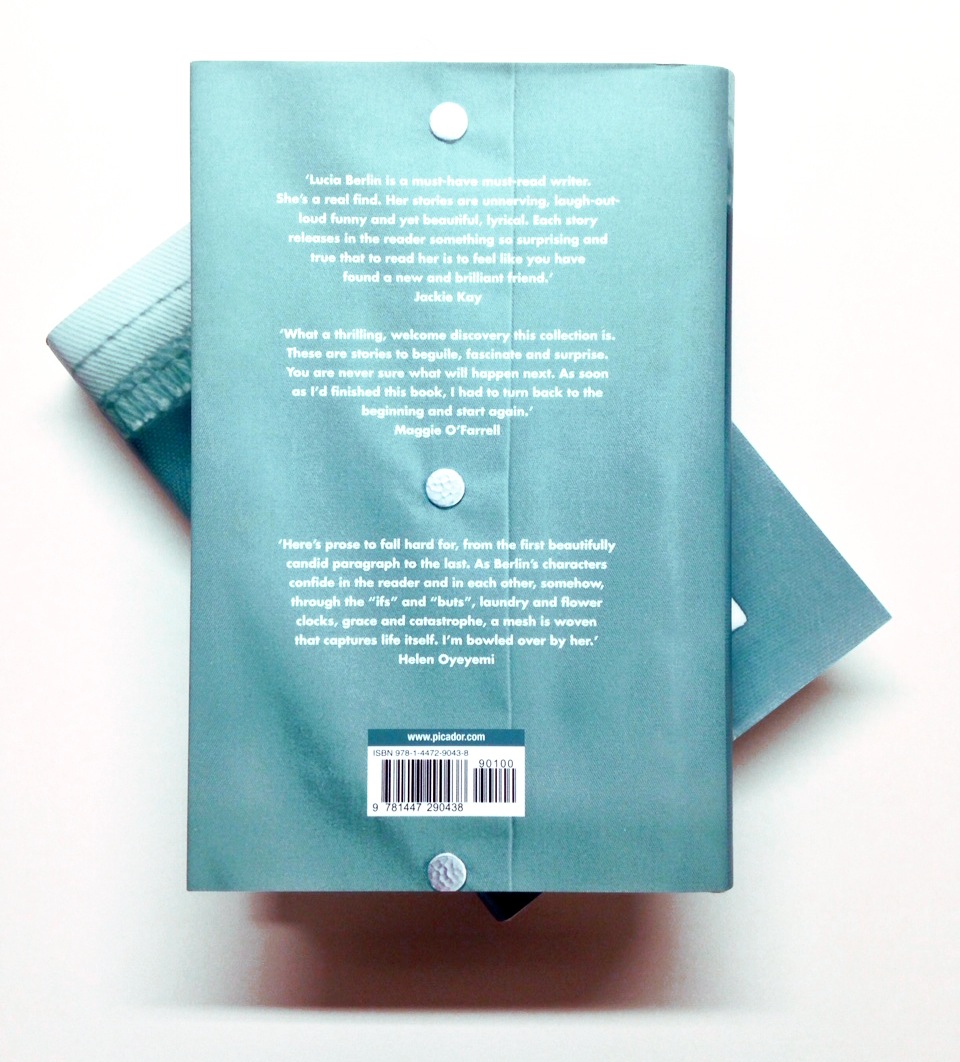 After sourcing the label, Anweiler then found an appropriate ‘housekeeping’ uniform which was duly ironed and ‘stitch ripped’ before finally being photographed by Jonathan Simpson.

“I had a vague idea of what I wanted for the spine, flaps, and back, but it wasn’t until the images came through from [Jonathan] that the full jacket started to come together,” Anweiler explains.

“I had always wanted the front to be a clothing tag in a vacant uniform that juxtaposed the warmth of a woman wearing it. When the photos of me wearing the uniform, straight on and buttoned up (the back) and side sleeve shots (the flaps) worked compositionally, I was absolutely elated.”

“Although this cover was a labour of love in every way it was completely worth it,” the designer continues. “I’m very grateful to have worked with an editor who had complete faith and confidence in my idea and is a true fan of Lucia Berlin.”

In her post, Anweiler adds that her “favourite part of being a cover designer is collaborating with talented individuals who don’t work on books covers regularly or ever at all.” In other words, sourcing the best people for the job – whatever the discipline – usually pays dividends.

A Manual for Cleaning Women by Lucia Berlin is available in hardback from Picador (£16.99). See picador.com. The Picador blog is at picador.com/blog