“I’ve been let down by Ingmar Bergman frequently, and I expect great things from Robert Zemeckis.” 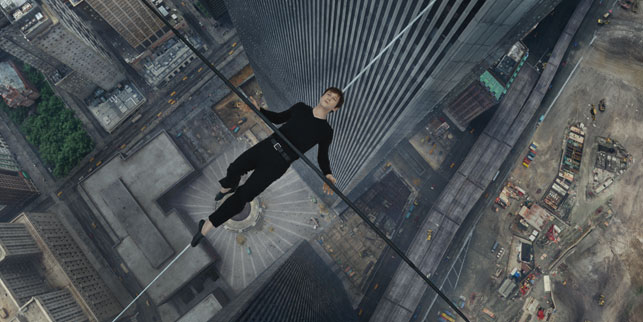 I was a punkish young film critic for the Chicago Reader when I saw, and loved, Robert Zemeckis’s first feature film, I Wanna Hold Your Hand, in 1978. Almost 40 years later, I’m now a mature, mostly respectable curator in MoMA’s Department of Film, and I’m still a devoted Zemeckis fan—though these days, instead of writing about his work, I’m able to present it, in the form of What Lies Beneath: The Films of Robert Zemeckis, a complete retrospective of his feature films that starts Tuesday, September 29, with a screening of his latest creation, The Walk.

Zemeckis’s work has changed a lot over the years, moving from the crowded, manic energy of I Wanna Hold Your Hand, Used Cars, and Back to the Future to the solitary point of view and introspective tone of Cast Away, Flight, and now The Walk—a stunning evocation of Philippe Petit’s 1974 high-wire stroll between the twin towers of the World Trade Center. The movies have changed, too, driven in no small part by Zemeckis’s own contributions to the art and technique of digital filmmaking. When I visited him during the production of The Polar Express in 2003, I had a lot of trouble getting my mind around with what he was doing with Tom Hanks in a jumpsuit studded with reflectors, performing on a set that looked like a jungle gym without a conventional camera in sight. But now the motion-capture technology that Zemeckis kick-started with that quietly revolutionary film has become a standard tool, and the digital world has become more real than reality.

Below are some links that document my journey with Robert Zemeckis, in the form of articles I’ve written for various publications over the last couple of decades. I hope you’ll join us at MoMA for your own journey through his amazing body of work. Our retrospective runs through October 18.

“Insistently grotesque, relentlessly misanthropic and spectacularly tasteless, Death Becomes Her isn’t a film designed to win the hearts of the mass moviegoing public. But it is diabolically inventive and very, very funny.” Read the Chicago Tribune article. 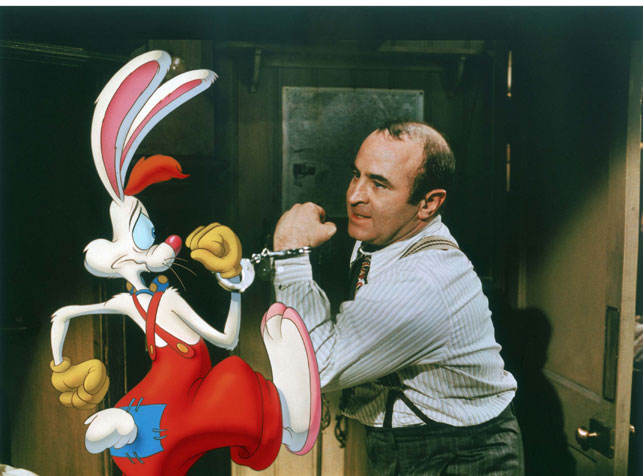 “More than a technological wonder, Who Framed Roger Rabbit is brilliantly funny, bracingly smart and surprisingly moving. As directed by Robert Zemeckis, it provides more sheer pleasure than any American movie in a long, long time.” Read the Chicago Tribune article. 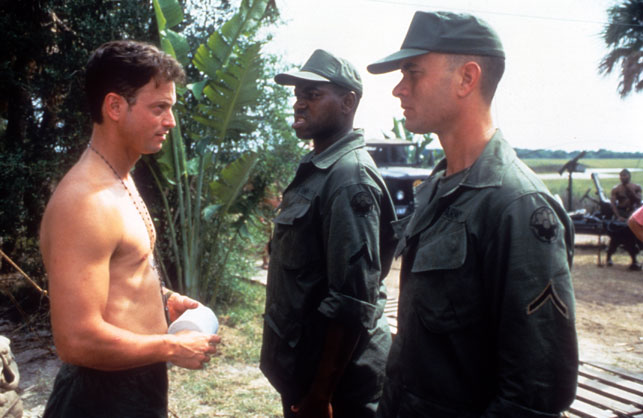 “With Tom Hanks’ graceful and creative performance at the center (his first role since his Oscar for Philadelphia), Zemeckis combines a mastery of wide-screen composition, camera movement and long-term patterns of theme and image to create an original and deeply moving experience. The sweetly sentimental and the unbearable grotesque exist side by side, with little to mediate between them.” Read the New York Daily News article.

Read more here:: “I’ve been let down by Ingmar Bergman frequently, and I expect great things from Robert Zemeckis.”