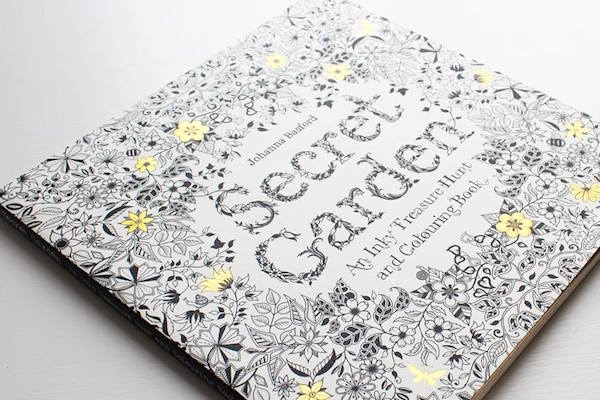 Graphics Weekend takes place at the V&A on Saturday 19 and Sunday 20 September. Mia Frostner, Paul Tisdell and Robert Sollis, founders of design consultancy Europa, will kick off proceedings on Saturday, with a talk about the studio’s graphics and way finding work for Frieze, Pick Me Up and the Blackhorse Lane industrial area in East London (pictured above).

CR editor Patrick Burgoyne will also be interviewing Johanna Basford about her hugely successful series of colouring books (one of which, The Secret Garden, has sold over a million copies), followed a talk by The Beautiful Meme’s Tom Sharp and Ben Haworth and another by  Spin’s Tony Brook, who will discuss the studio’s new monograph, Spin 360º. Type Tasting author Sarah Hyndman is also hosting a ‘multi sensory’ interactive workshop, exploring how lettering can affect our sense of taste and smell and what our choice of fonts might reveal about our personality. 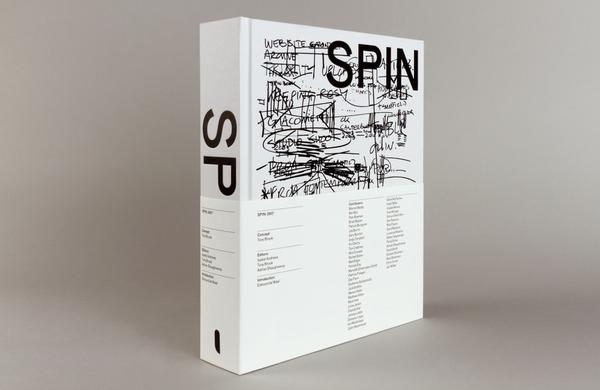 Morag Myerscough will be speaking about her studio and work on Sunday, followed by a talk from Adrian Shaughnessy on Unit Editions. Craig Oldham will also discuss his book, In Loving Memory of Work, which presents a visual history of the UK miners’ strike, followed by more lettering fun from Hyndman. 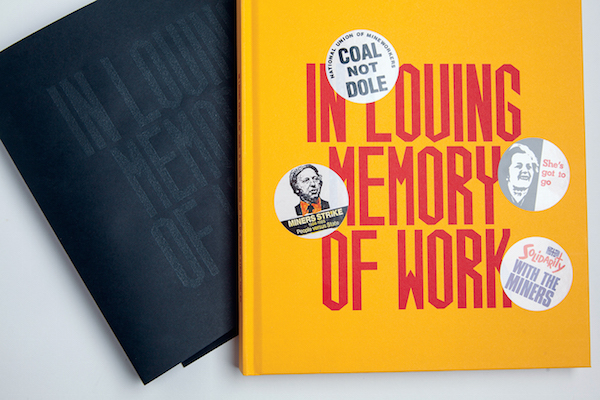 In Loving Memory of Work, by Craig Oldham 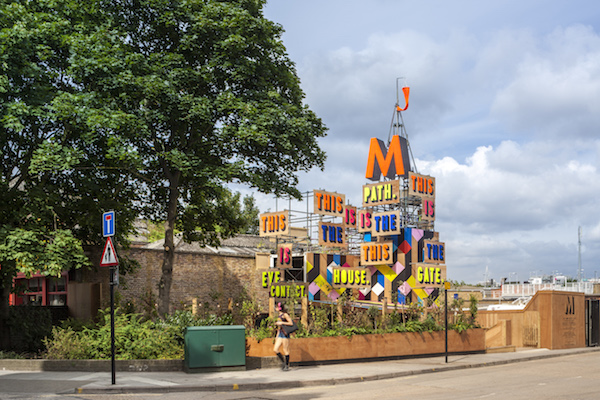 Myerscough’s event is ticketed but all others are free to attend and there’s no need to register, just turn up. For details and times, see londondesignfestival.com