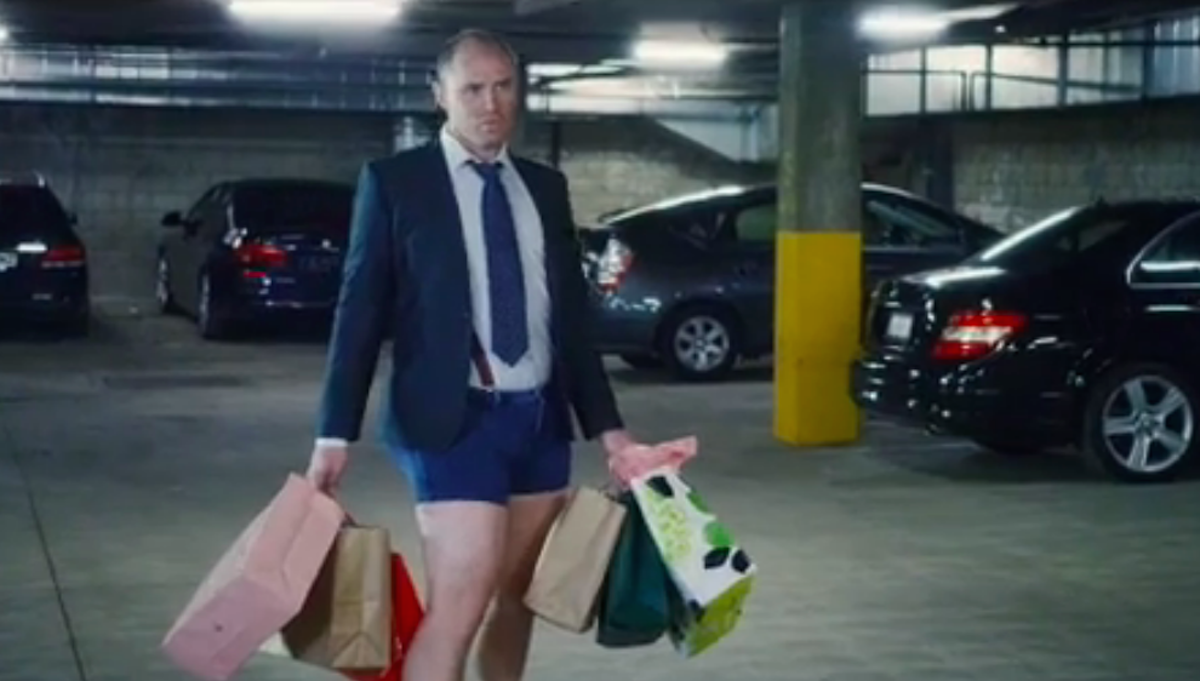 Moneysupermarket’s Dave is a divisive character – the original ad, which shows him strutting and dancing in hotpants in response to the savings he made on the price comparison site, was the most complained about in the UK last year. Yet it also appeared on most ‘best ads of the year’ lists too, and the article where we examined how it was made (including the burning question of whether Dave’s buttocks are padded or real) was the most-read on the CR site last year.

The follow-up ads featuring Colin the builder and Gary the bodyguard, while successful, failed to ignite the popular imagination in quite the way Dave had, but in this new 2-minute-long, utterly ludicrous spot, they more than hold their own against him as the trio engage in an ‘epic dance off’.

Inevitably, the audience is invited to participate in the japes by voting on their favourite performer on the Moneysupermarket website. Loyal to a fault, our money’s on Dave.