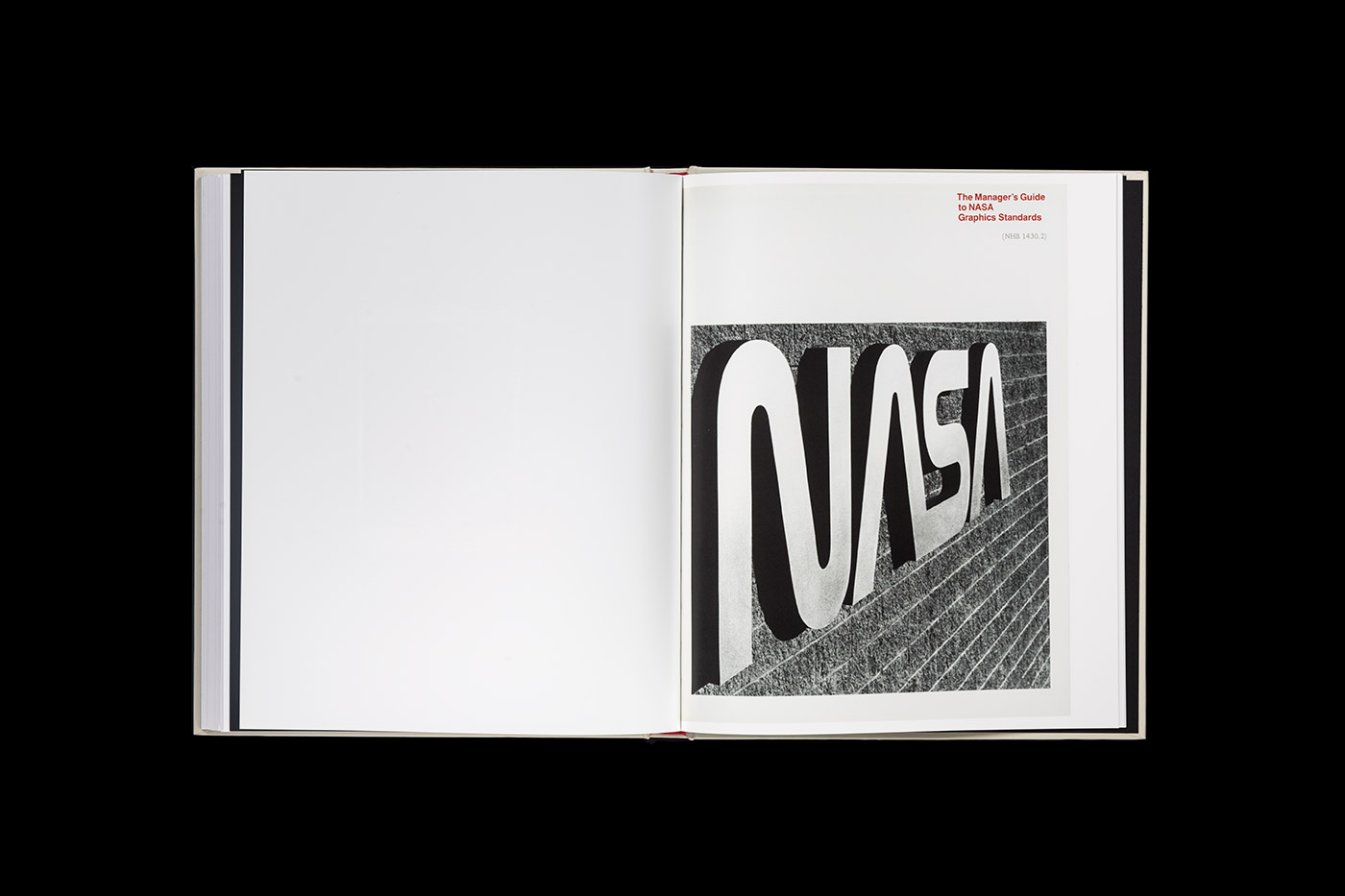 NASA’s new identity of 1974 came out of the Nixon government’s desire to raise the standard of the design and communications within state departments, which resulted in the National Endowment for the Arts’ Federal Graphics Improvement Program.

The space agency became one of its earliest test cases and designers Richard Danne and Bruce Blackburn were approached to present a new identity to the organisation. The proposals were accepted and the NASA Graphics Standards Manual was conceived to convey the entirety of the new system – with Blackburn’s ‘worm’ logotype at its heart. 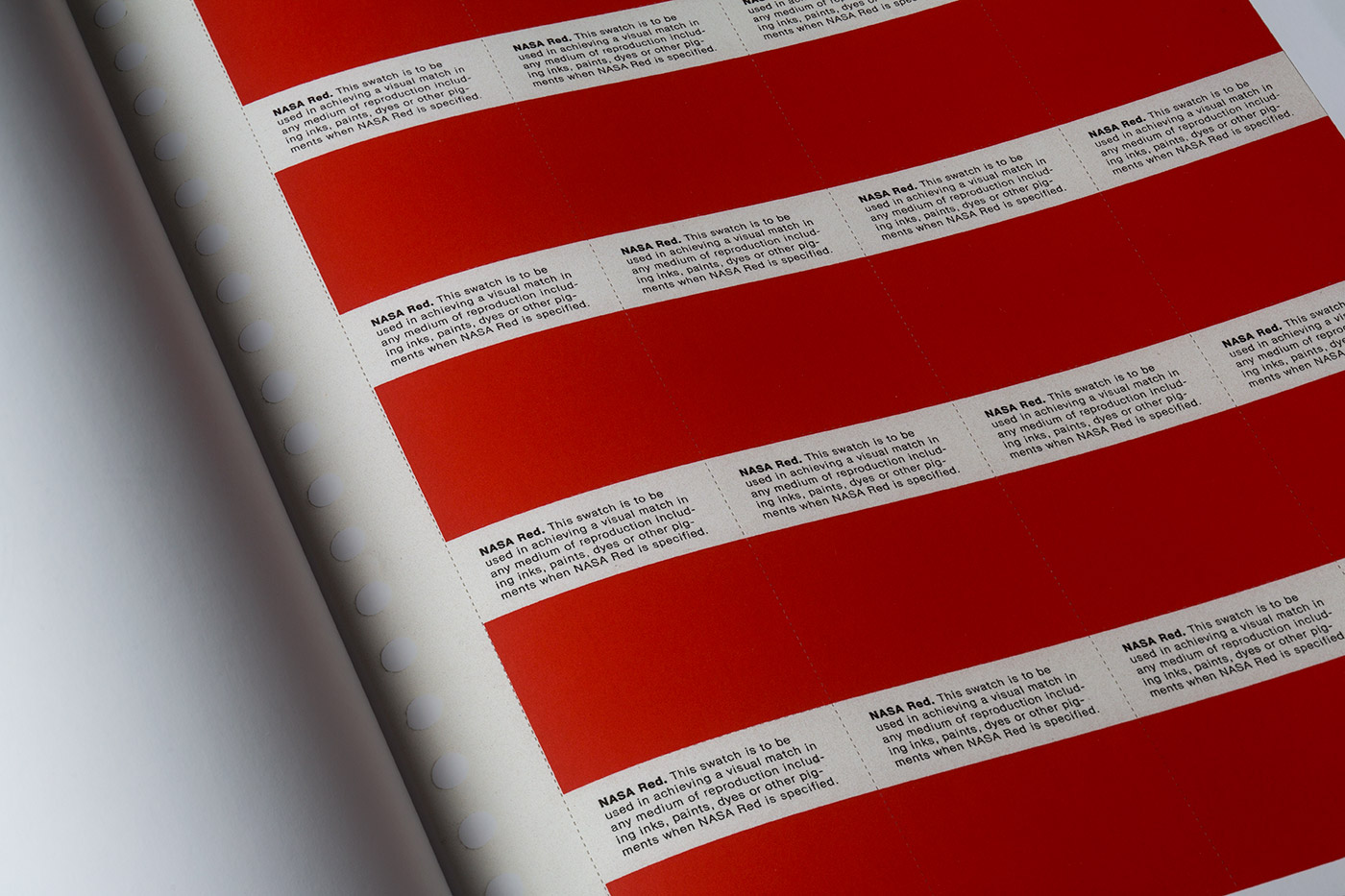 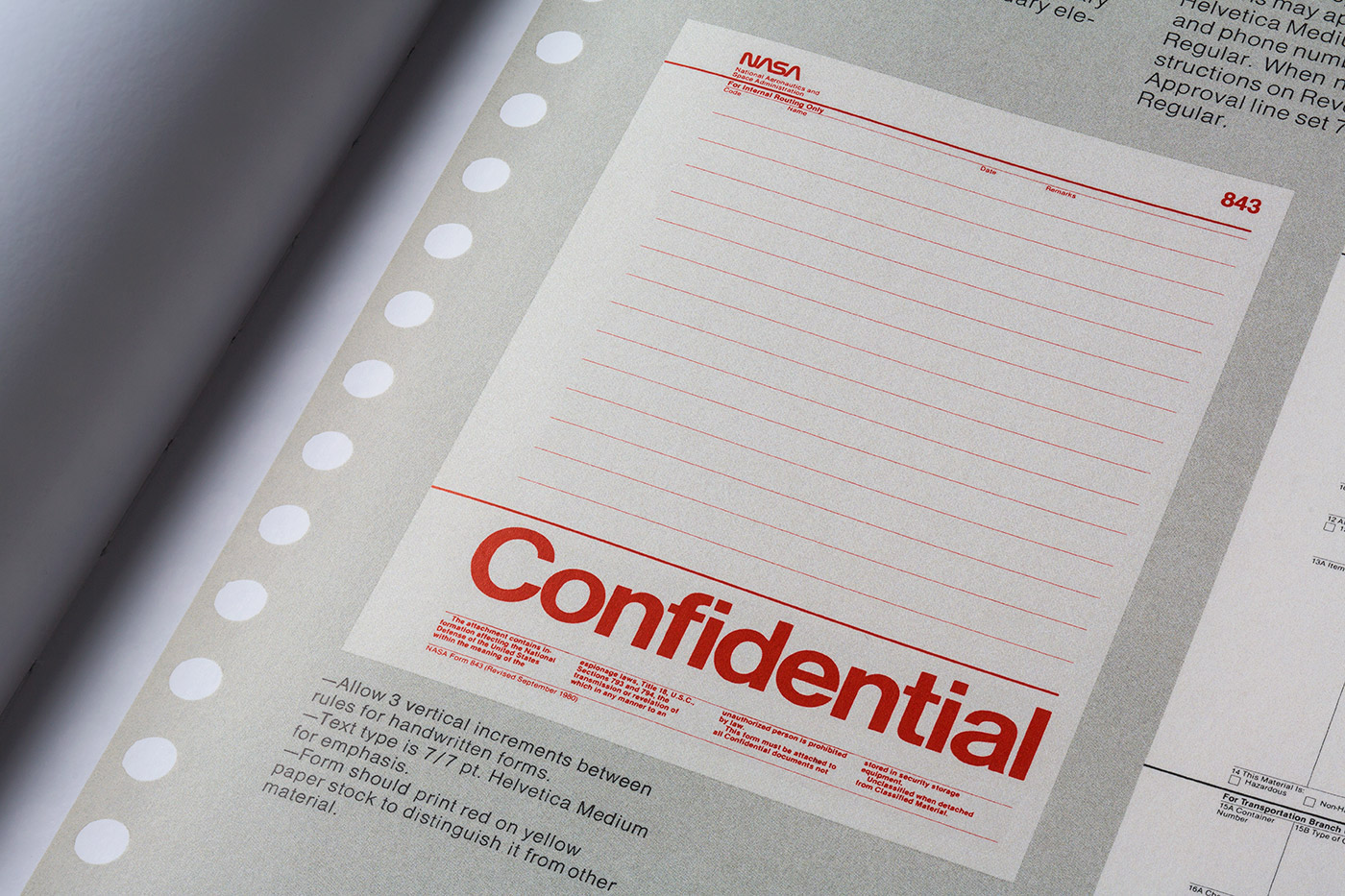 Much-loved by designers to this day, the worm logo was rescinded by NASA in 1992 after nearly two decades of use (it was in fact replaced with its forerunner – the ‘meatball’ – a throwback to the agency’s 1950s roots).

With this in mind, 24 years after it was shelved, Pentagram New York associate partners Jesse Reed and Hamish Smyth approached Danne about reissuing the agency’s Standards Manual as a hardcover book.

“The manual provided clarity to an organisation that was built on the foundation of precision, clarity, and unity,” says Reed. “NASA didn’t need a fresh new logo to sell products, it needed to signal authority, giving the collective agencies under one administration a common voice. The program may have been designed 41 years ago, but its fundamental design principles are still in practice today and I think that’s worth preserving.”

Following a Kickstarter campaign which saw 8,798 backers pledging $942k, the reissued manual is now available to purchase. Last year, Reed and Smyth were behind the reissuing of the New York City Transit Authority Graphics Standards Manual, designed by Massimo Vignelli at Unimark in 1970 – the compact edition of which is still available at standardsmanual.com. 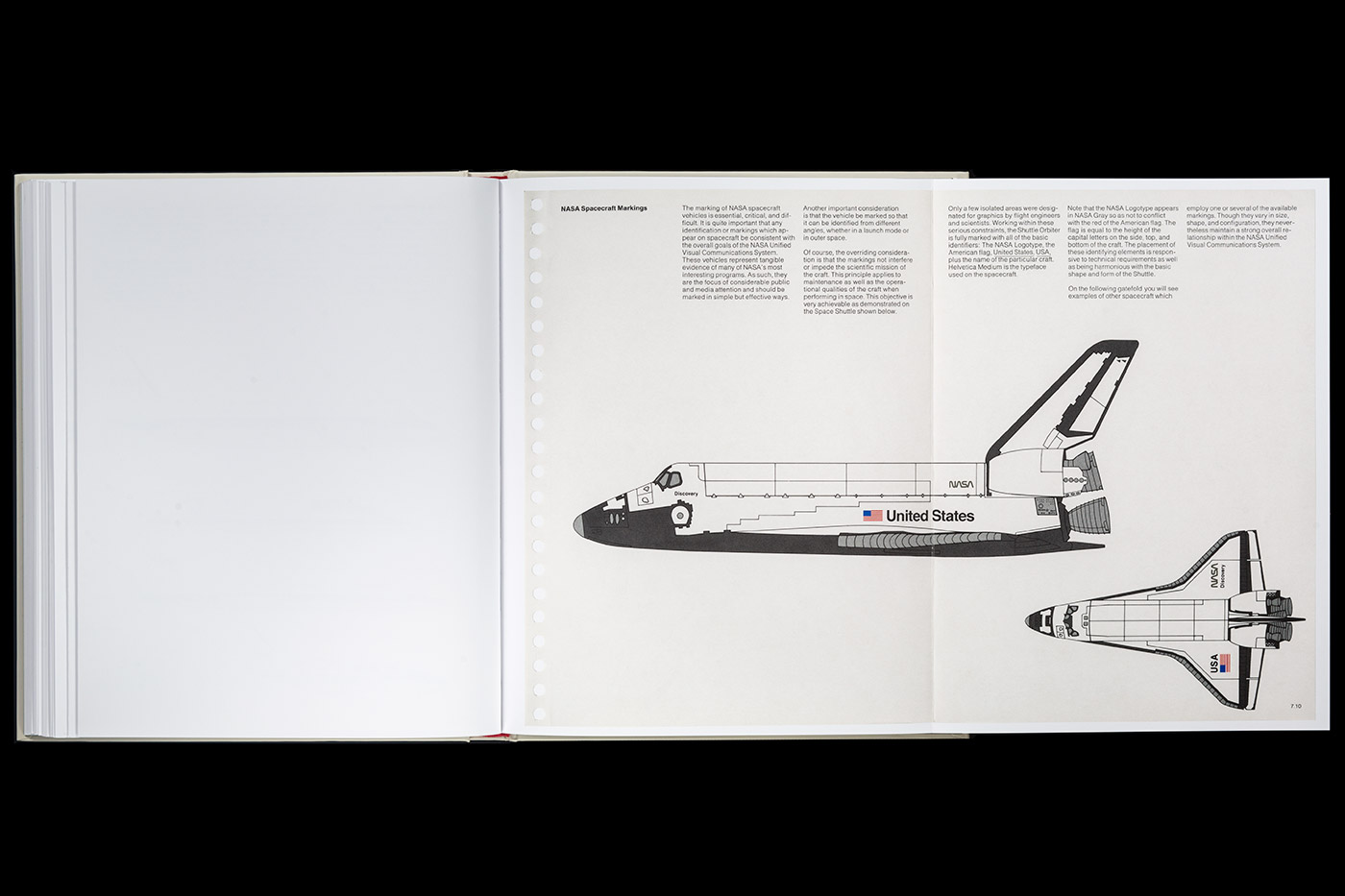 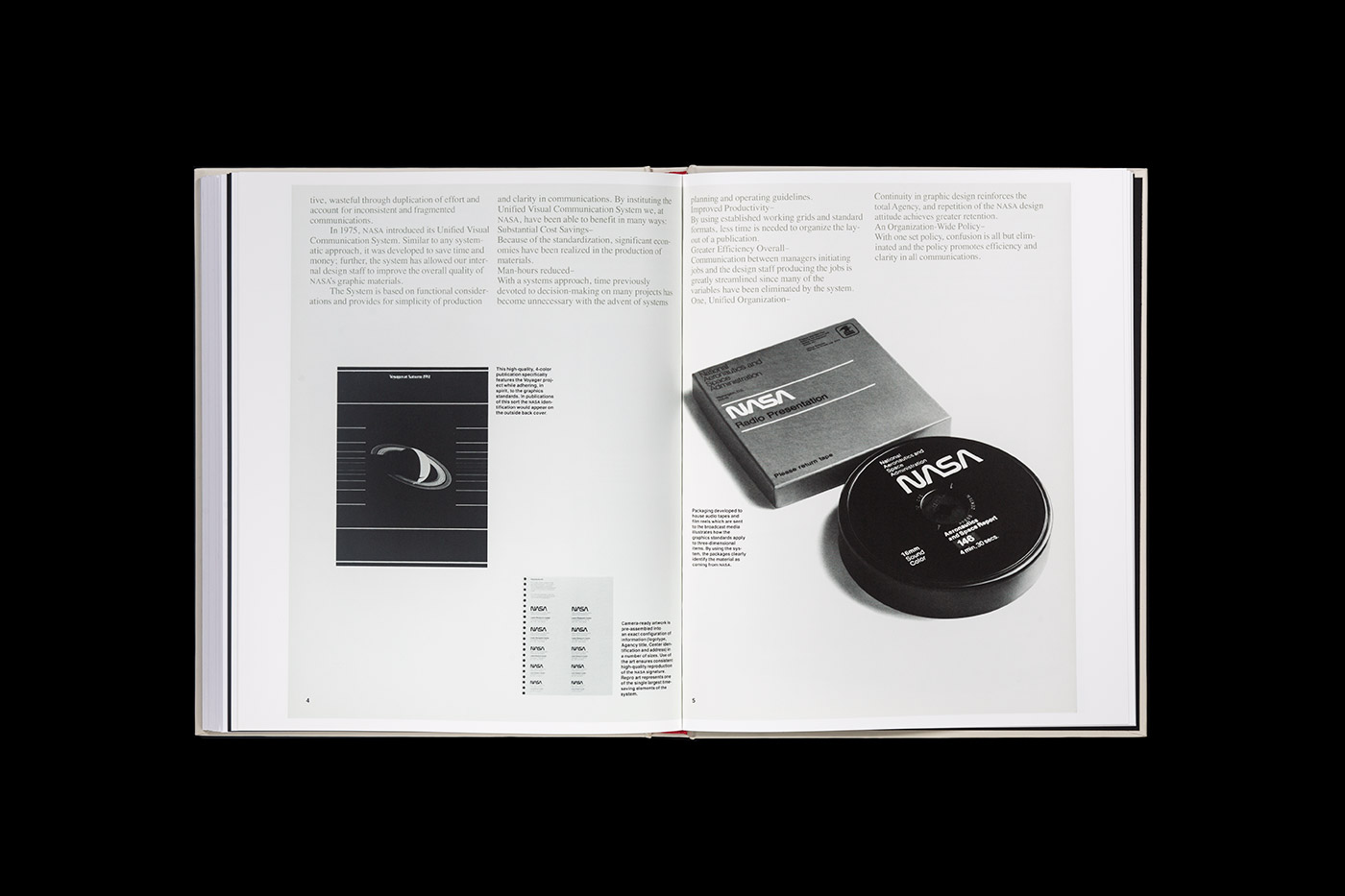 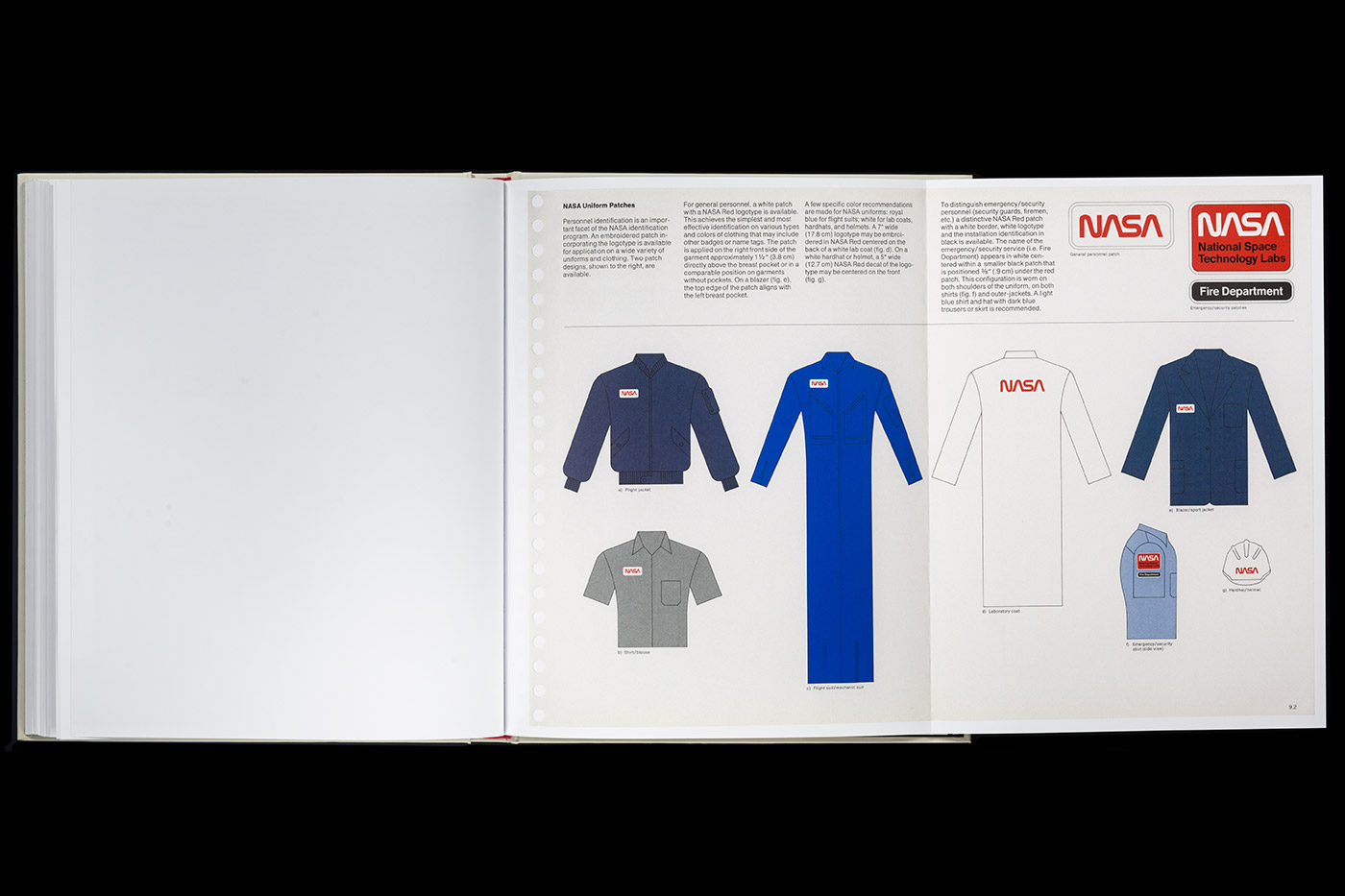 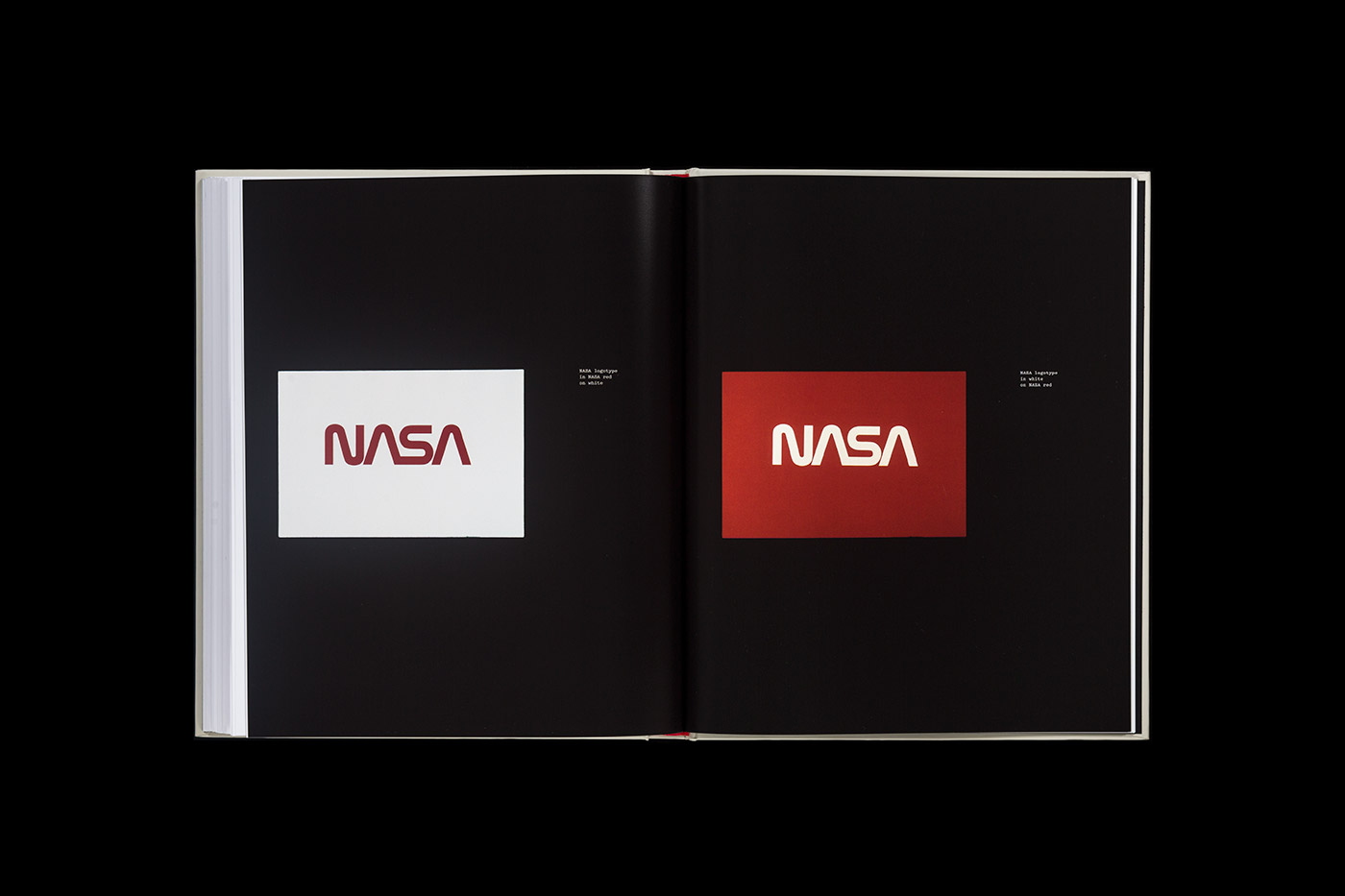