On a Good Day: Al Vandenberg captures the style, mood and tone of 1970-80s London 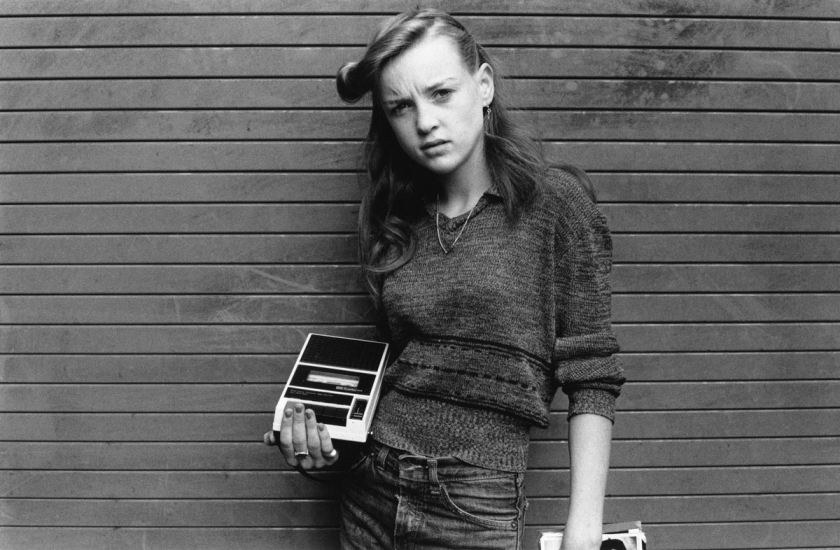 In the newly released book, On a Good Day, we can enjoy the works of legendary American photographer Al Vandenberg and his street portraits of 1970-80s London, where he beautifully captured the style, mood and tone of the city.

Perhaps best known as a collaborator on the classic Beatles album cover for Sgt Pepper’s Lonely Hearts Club Band, Vandenberg’s first monograph will be released to coincide with Photo London at Somerset House, 19-22 May 2016, where a specially curated selection of original prints from the book will be exhibited by Eric Franck Fine Art.

On a Good Day is a series that captures the spirit of London over 30 years ago and features appearances from Motorhead’s Lemmy and Jordan (Pamela Rooke) the infamous shop assistant at Vivienne Westwood and Malcolm McLaren’s shop SEX.

In his afterward for the book Martin Barnes, Senior Curator of the Victoria and Albert Museum, notes that: “Vandenberg sees all this with a sincere and perceptive eye and a sensitive understanding of character, regardless of social standing and cultural background. He enthuses: ‘It’s a great time being young, with your whole life ahead of you. It’s a time for love, hope, dreaming, great creativity. It’s a time away from home, breaking free from parents, home, creating freedom. You feel you can be anything and do anything. The future looks very positive.’

“Every picture in this book is imbued with a positive, uplifting intention. Behind these images there is none of the irony, criticism, conceptualism, self-reference or weighty literary theory favoured by so much of the ‘serious’ art photography of recent times. But this is no artless art. Vandenberg worked in a compassionate humanist tradition that it is now difficult to find practised so purely, so joyously. He was gifted with somehow being able to strike a rapport with, and feel empathy for, his subjects almost instantly. Though beguilingly simple, even to the extent of appearing like lucky snapshots when seen in isolation, these photographs are the result of careful study, years of practice and personal philosophical choices.”

On a Good Day will be available via independent London publisher STANLEY/BARKER.

Via direct submission | All images courtesy of the Al Vandenberg Estate 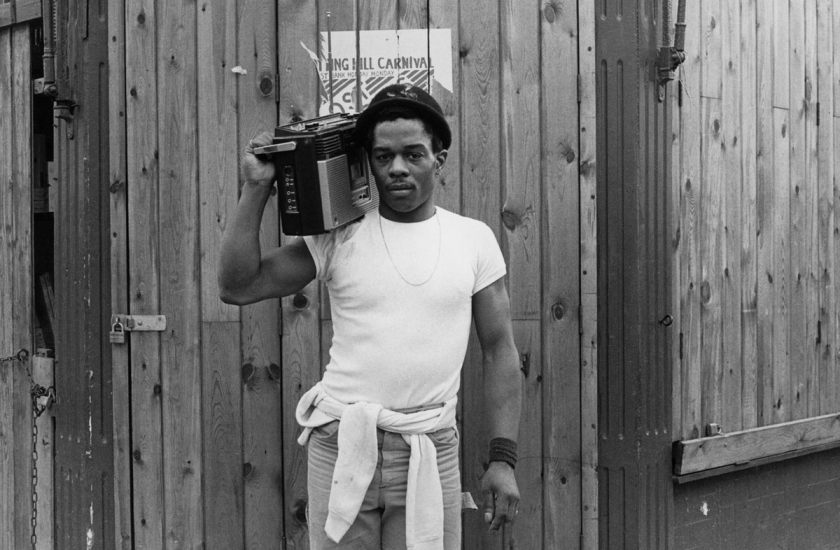 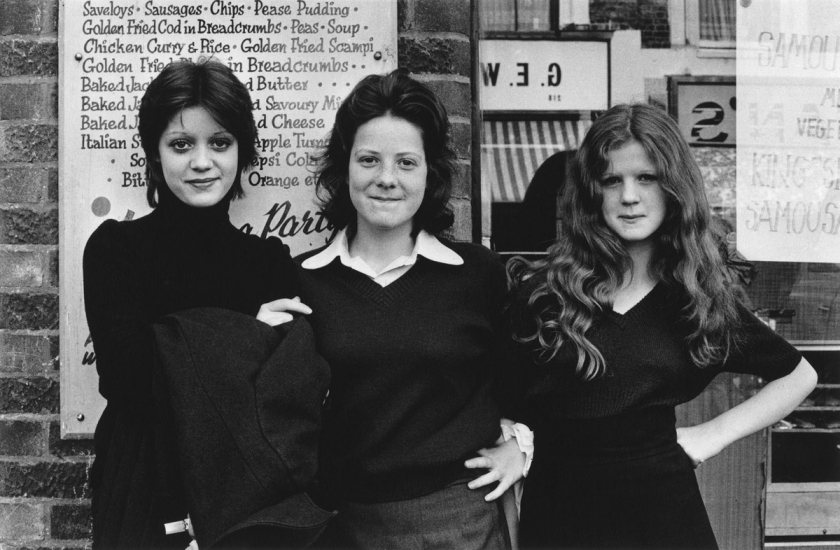 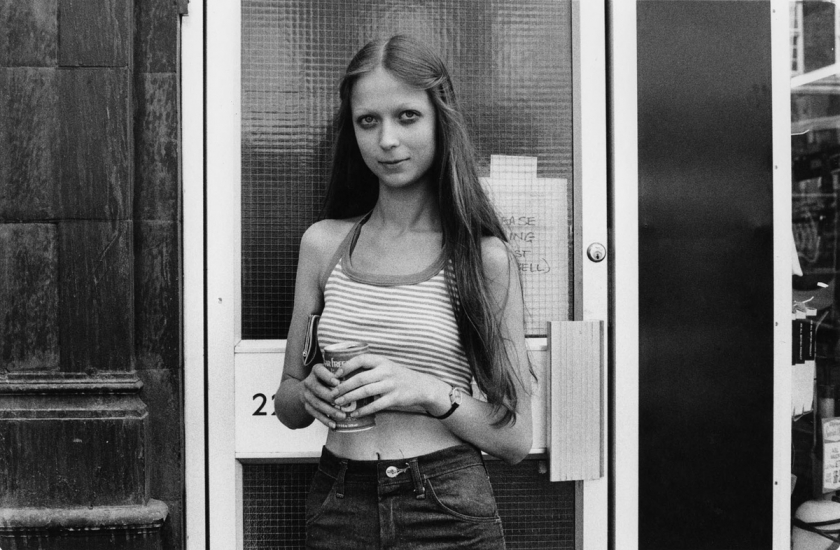 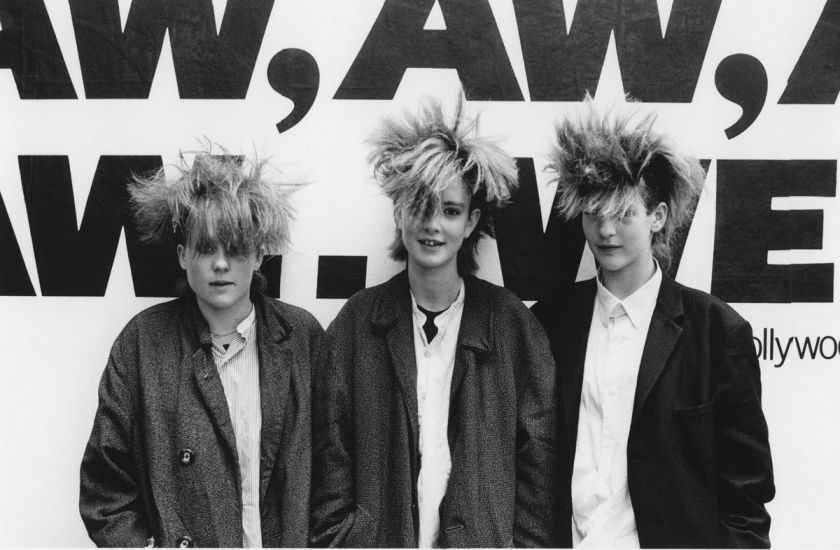 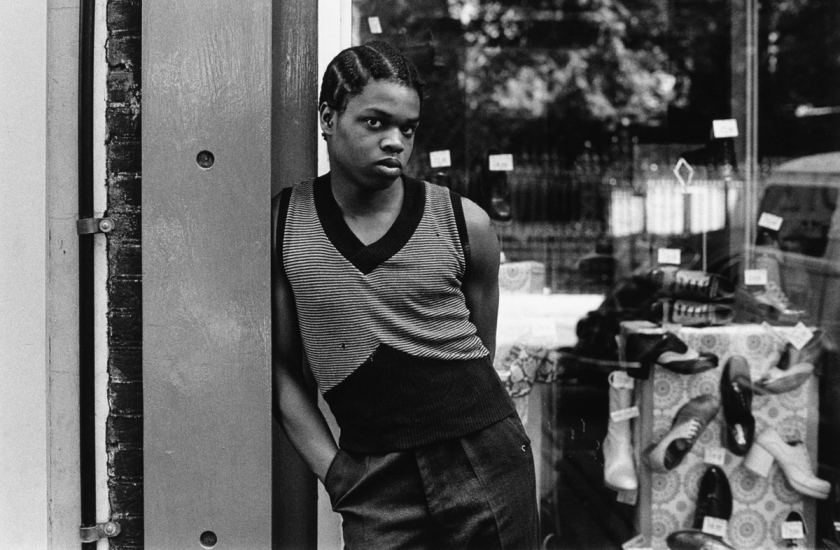 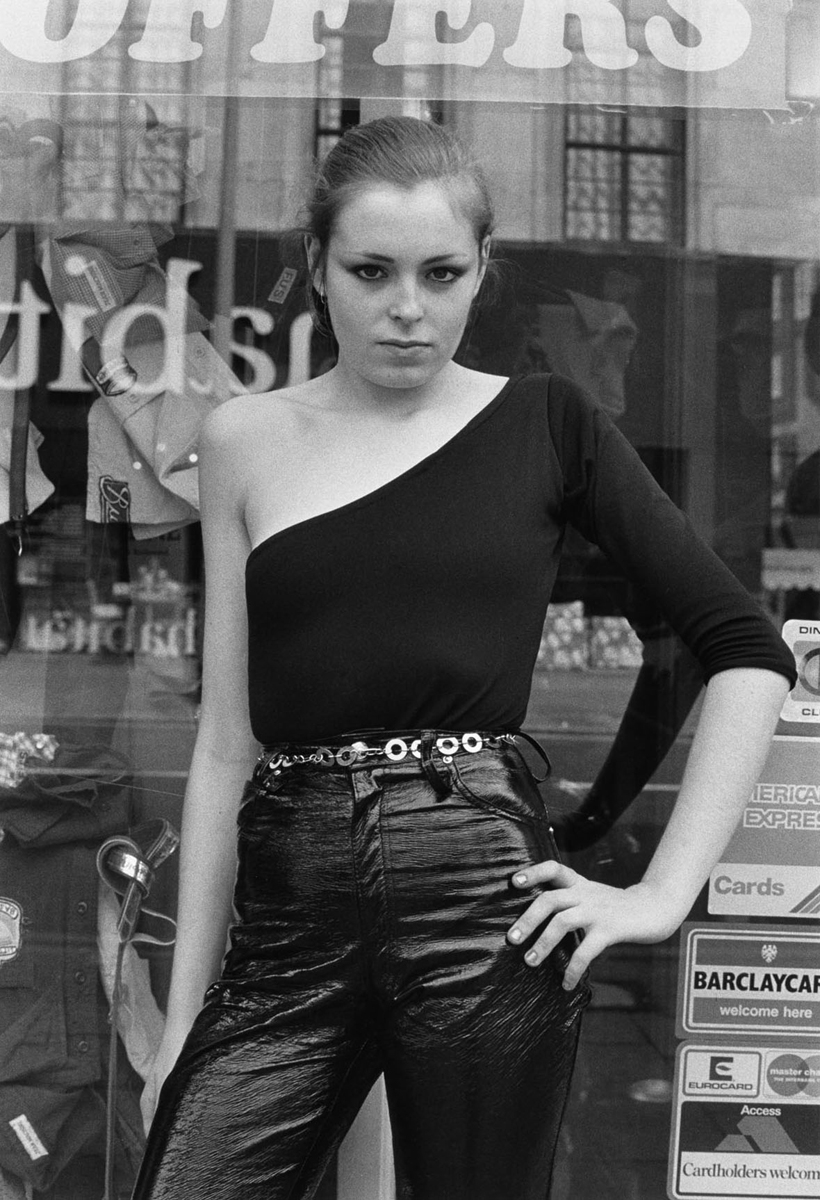 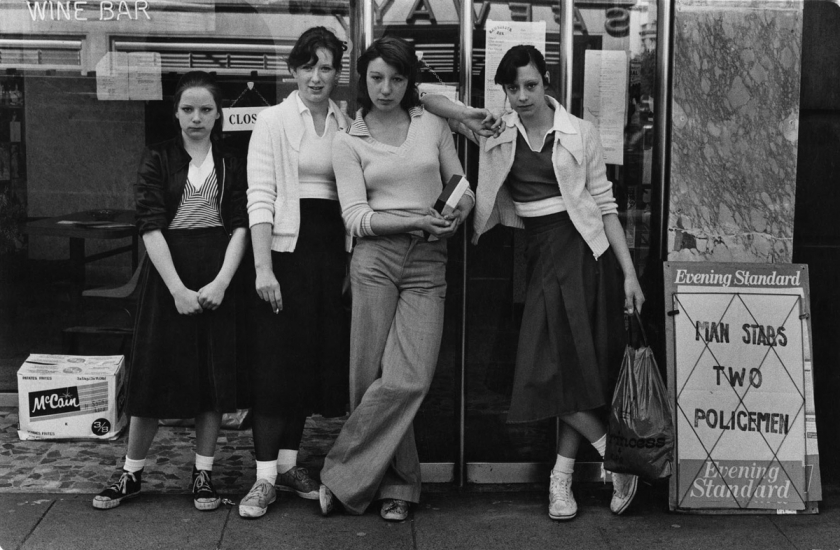 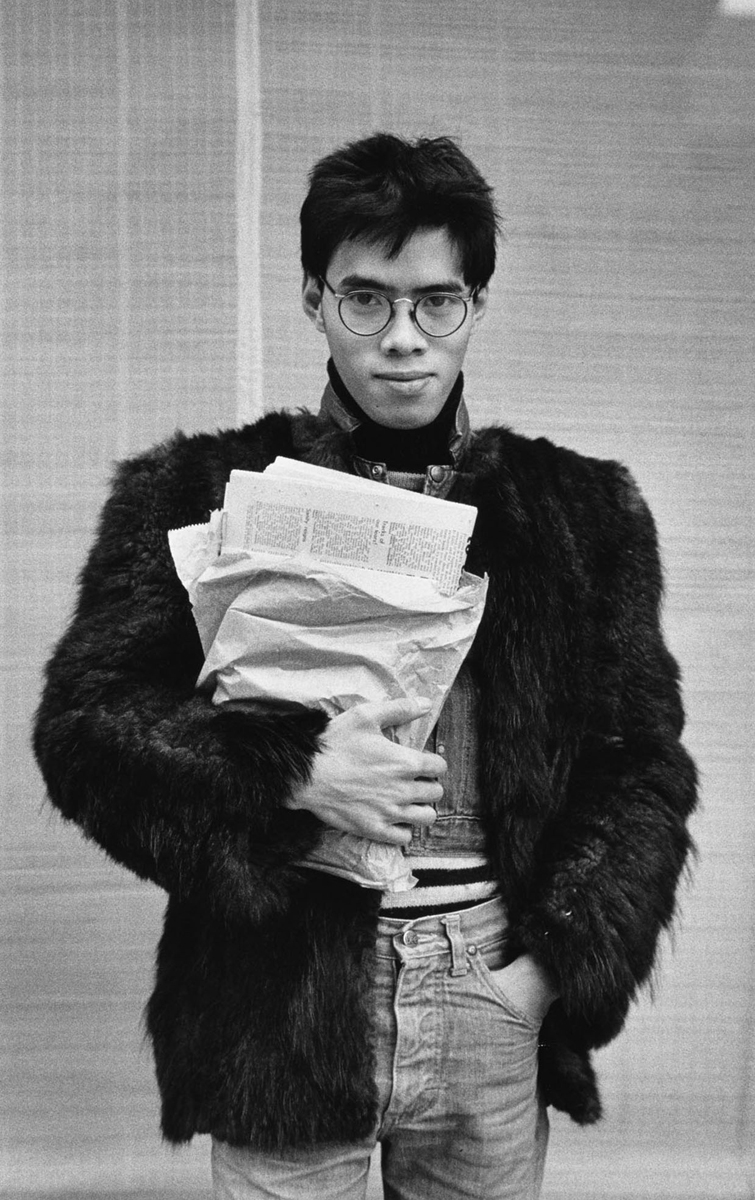 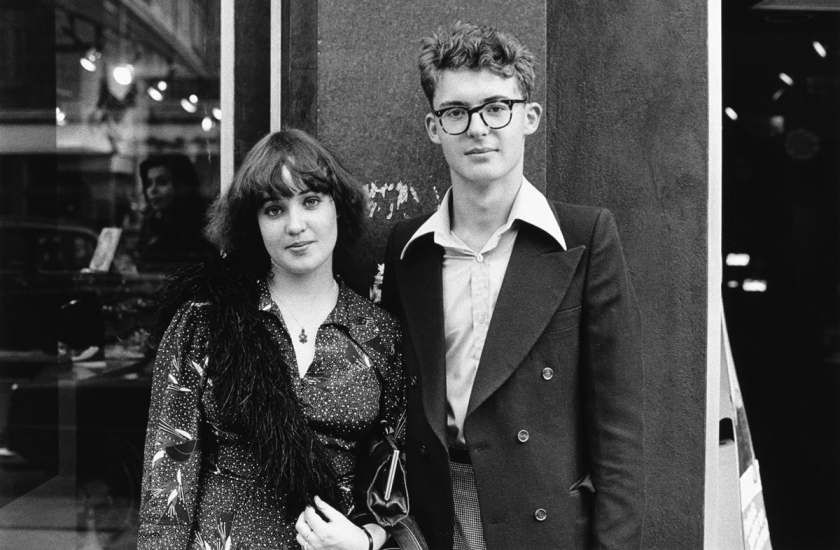 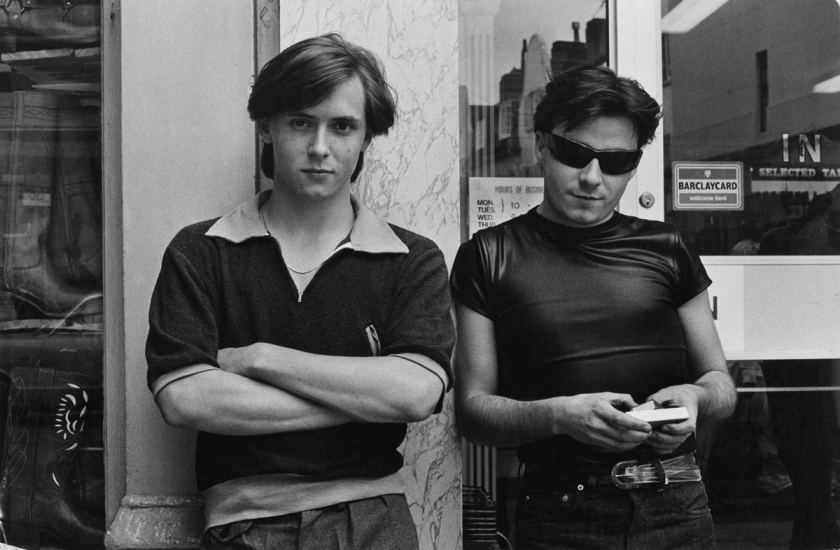