All images © Quentin Garel and Galerie LJ, shared with permission

Through oversized faces of primates and busts of elephant calf and cow, French artist Quentin Garel examines the pomp and gratuitous impulse behind hunting for sport. His large-scale sculptures cast in bronze or carved from wood evoke taxidermied trophies of wild animals. Often scaled to greet the viewer at eye level or tower well above human stature as they appear to emerge from the ground or wall, the imposing works “modify our relation to sculpture and to what it represents. It creates distance and intimacy at the same time,” the artist shares.

Garel tells Colossal that he became interested in the animal kingdom about 20 years ago when considering human consumption and how the preservation of a dead creature could become “a symbol of man’s pride.” His intent was “not to denounce hunt(ing) as a practice but rather to show how ridiculous men can be when showing off their social success.” This critique evolved into a variety of bestial creations, including archeological works of skulls, jaws, and skeletal fragments that further extrapolate the fraught relationship between humans and animals.

At the moment, Garel is working on a public fountain commission and a series grounded in polymorphism, which will be shown in London in the coming months. He has a limited-edition octopus print available from Galerie LJ, where he’s represented, and you can follow his practice on Instagram. Do stories and artists like this matter to you? Become a Colossal Member today and support independent arts publishing for as little as $5 per month. The article Oversized Animal Sculptures by Quentin Garel Weigh the Prideful Pursuit of Hunting for Sport appeared first on Colossal. 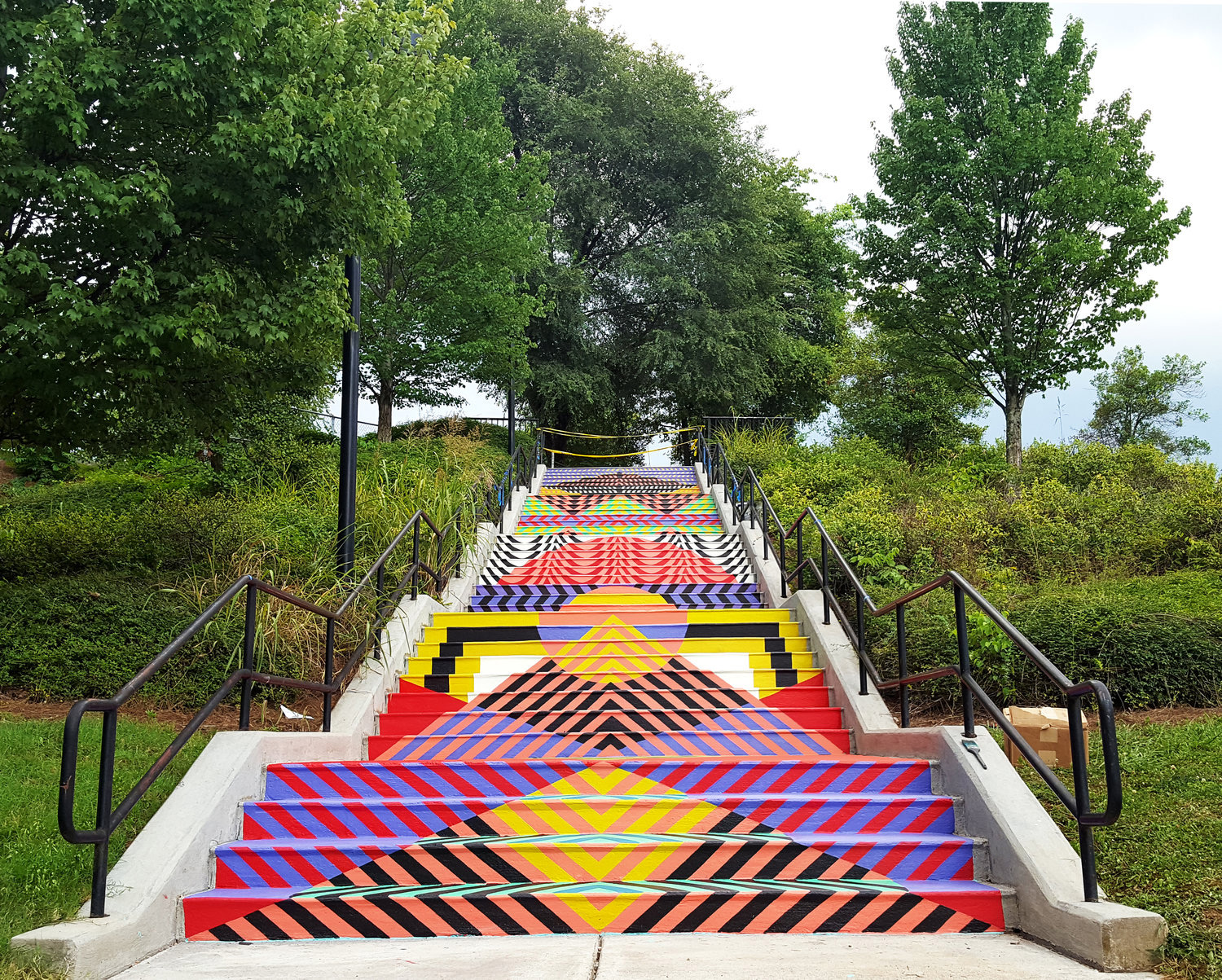