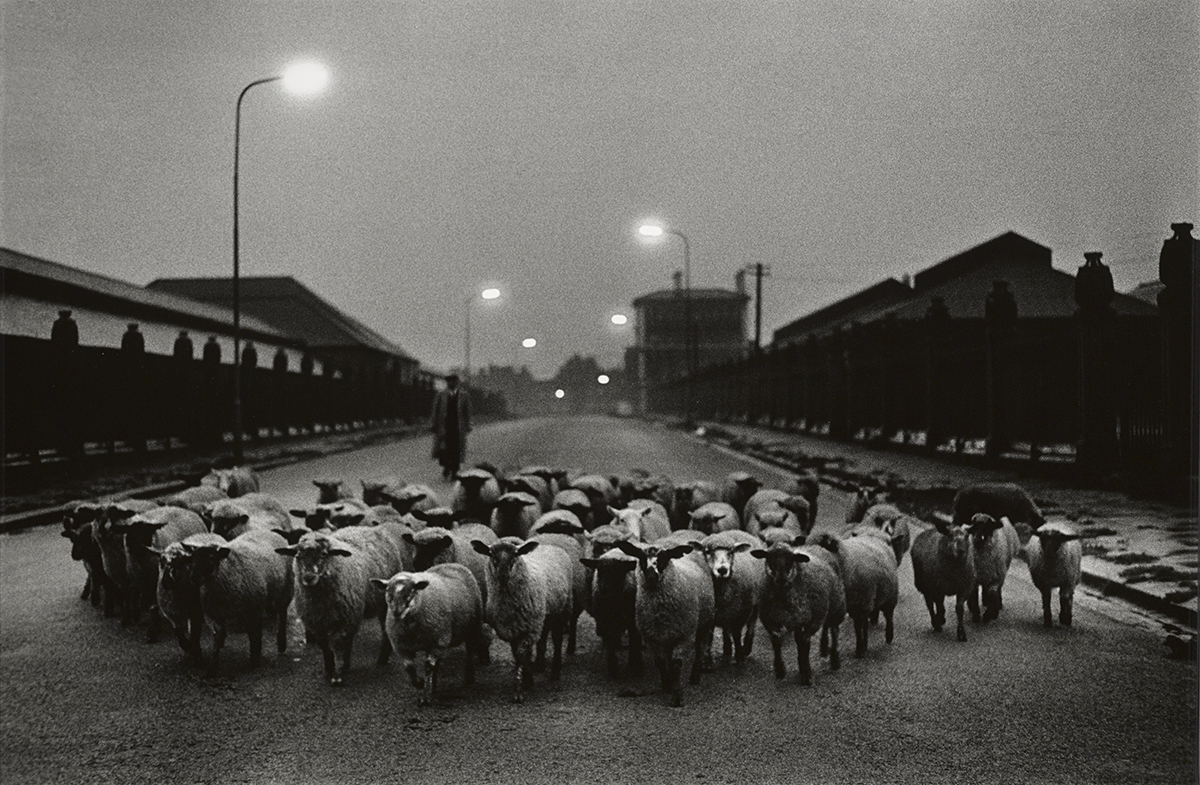 Until the May 22, Somerset House will be taken over by Photo London, the UK’s biggest photography event. Speaking at its opening,one of its founders, Michael Benson, reiterated the importance of photography in our lives, pointing out that while it is “one of the world’s most popular pastimes”, it is also “a major art form, for many, an entry point into the art world”.

The sheer range and volume of work on display Photo London provides not just an entry point, but a complete immersion into the world of photography. It’s quite a lot to take in, even for the seasoned art enthusiast. So here are our six highlights.

Don McCullin has been named this year’s Master of Photography; an exhibition of his work offers a few glimpses at a rich career that spans over six decades.

Much of his early work captures life on the streets of North London during the 50s & 60s, after which he began travelling to document conflict in different parts of the world. Particularly moving are his renowned Vietnam war images.

McCullin will speak about his life and work on Thursday May 19, from 2:30 to 3:30pm. He will be in conversation with Simon Baker, the first curator of photography and international art at Tate Modern in London.

Turner Prize-nominated Craigie Horsfield’s series titled Twelve is an absolute treat for lovers of portraiture. Curated by the Wilson Centre for Photography, this show features a diverse selection of portraits all hauntingly expressive, perhaps even more so because of the large size of the prints and the emotive way in which they have been lit. 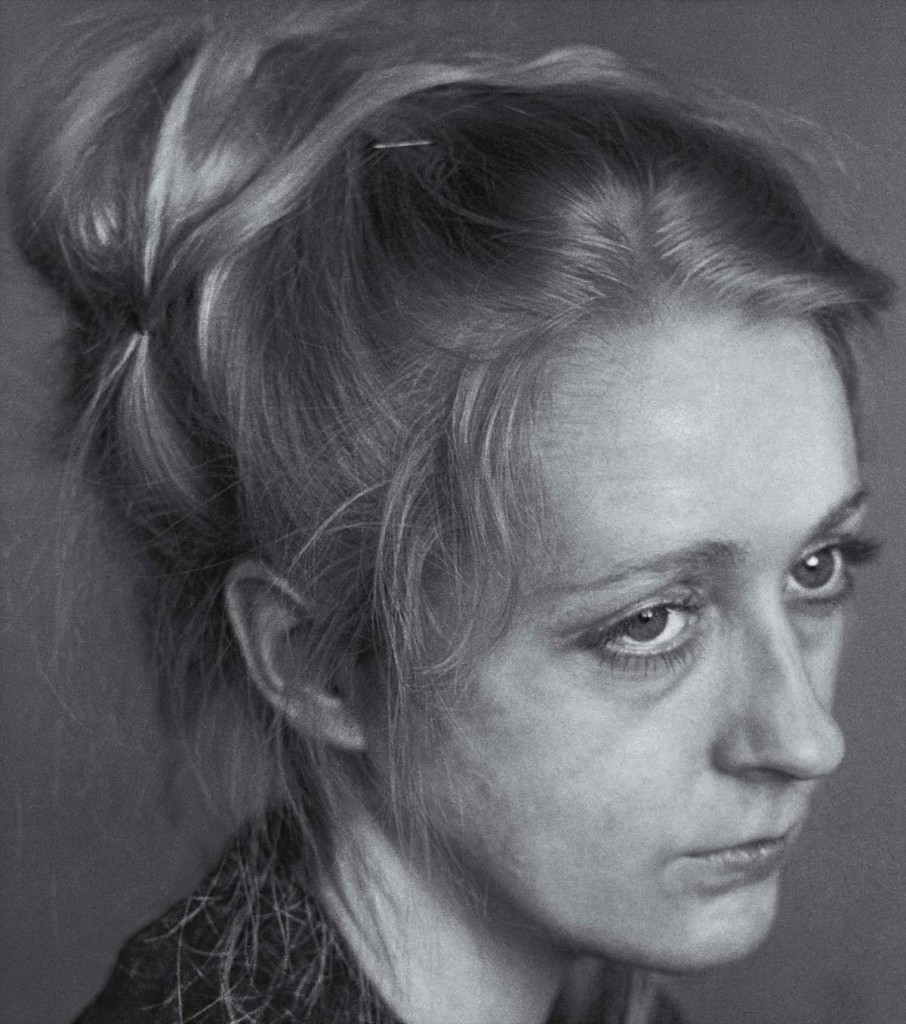 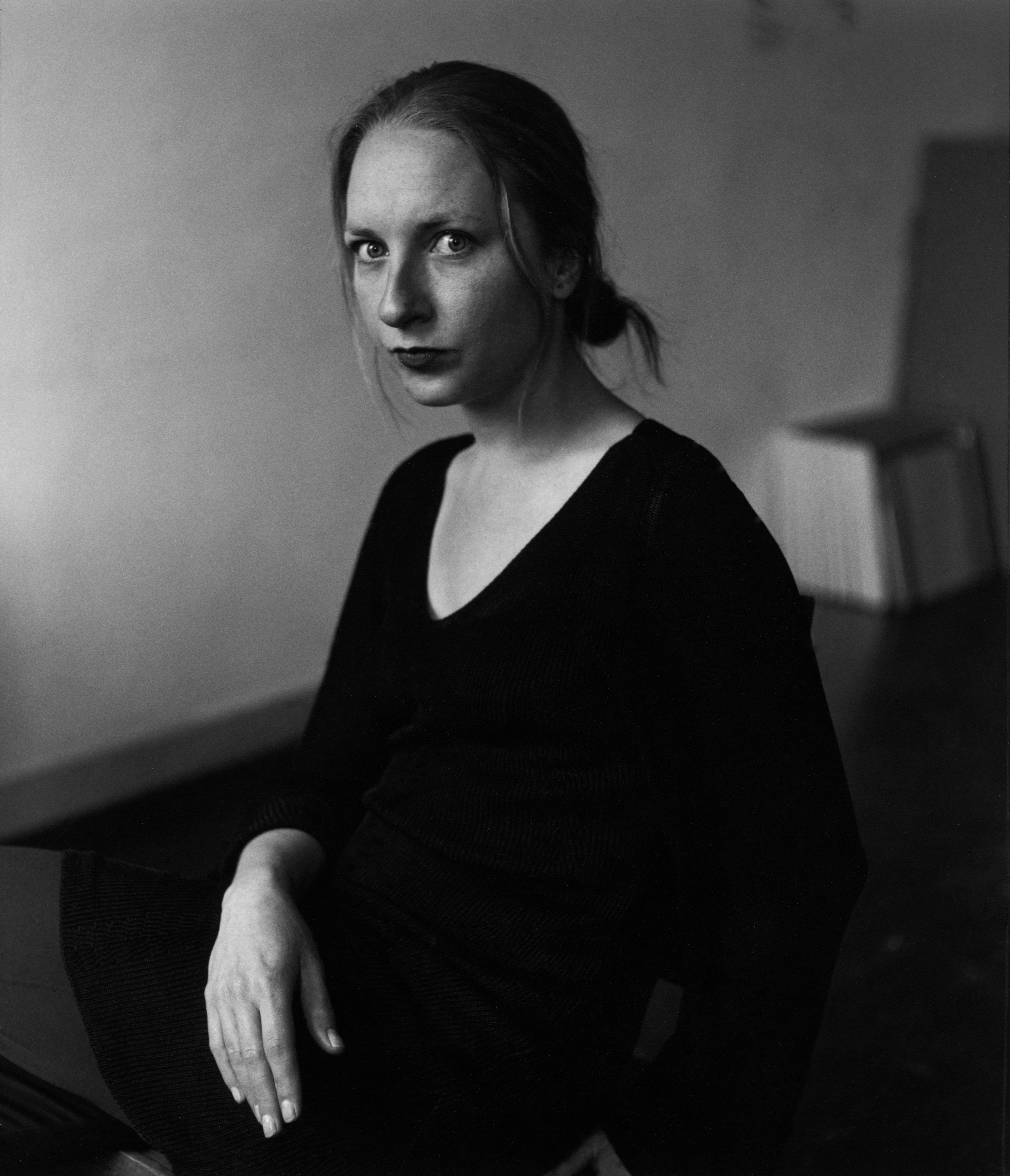 Much has already been said about Nick Brant’s series and book Inherit the Dust; photographs of life size images of wild animals, in wastelands which serve as a reminder of the downfalls of urbanisation. Seeing the actual large prints does bring to life his message and amplifies the beauty of the work. Atlas Gallery has on display a few behind the scenes images, which provide an insight into how the work was produced and shot. 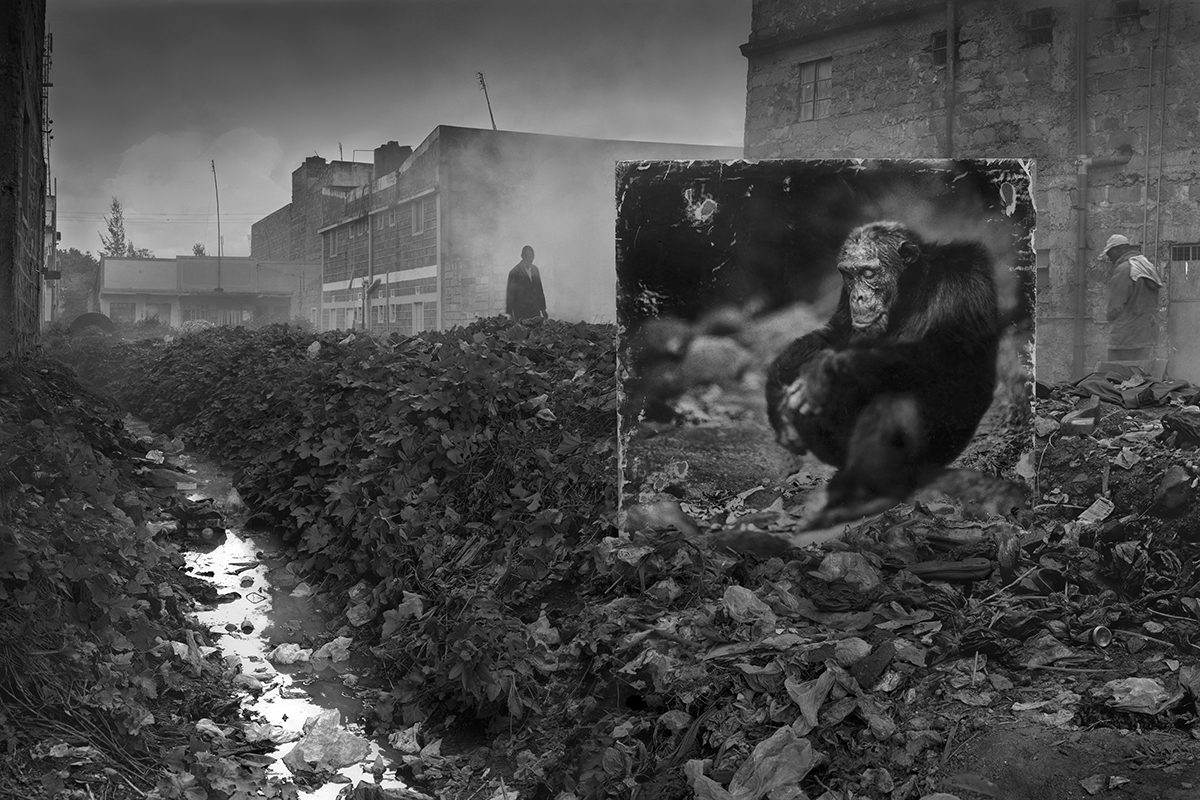 Apart from being an exhibition, Photo London is also the venue for the making of art. A hidden-away basement at Somerset House – aptly called the Deadhouse – has over the past few days been transformed into a giant camera by duo Walter & Zoniel. In their hidden lair they have created the world’s largest Tintypes using a technique first used in the late 1800s. 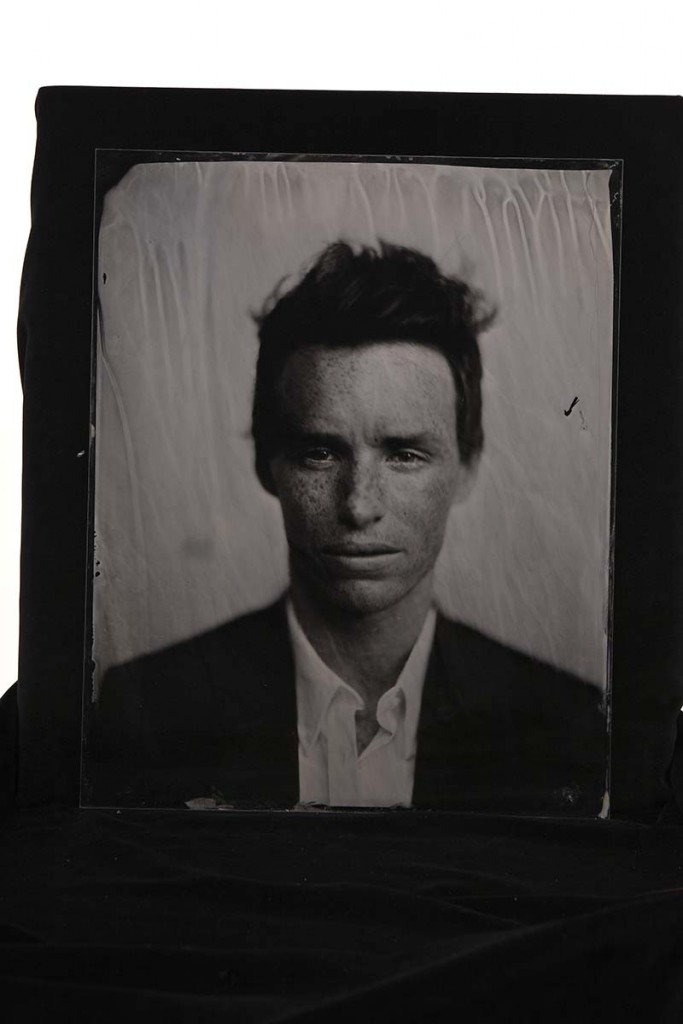 Part interactive experience, making an image requires the subject to stand very still for a 30 second long exposure to create a single life-size image. We were able to watch Walter at work, and he reminded us “You get just one shot, doesn’t matter who you are. And these prints, unlike others, stay-preserved forever!” 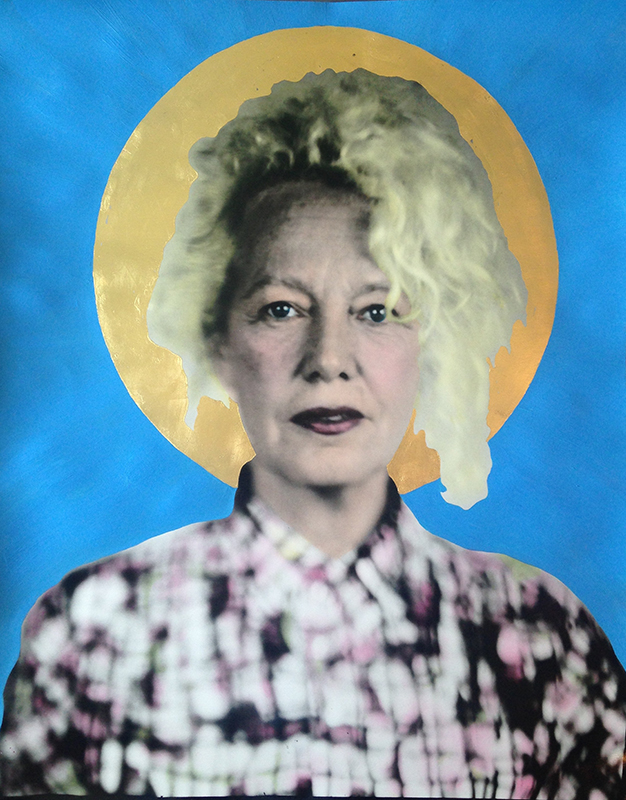 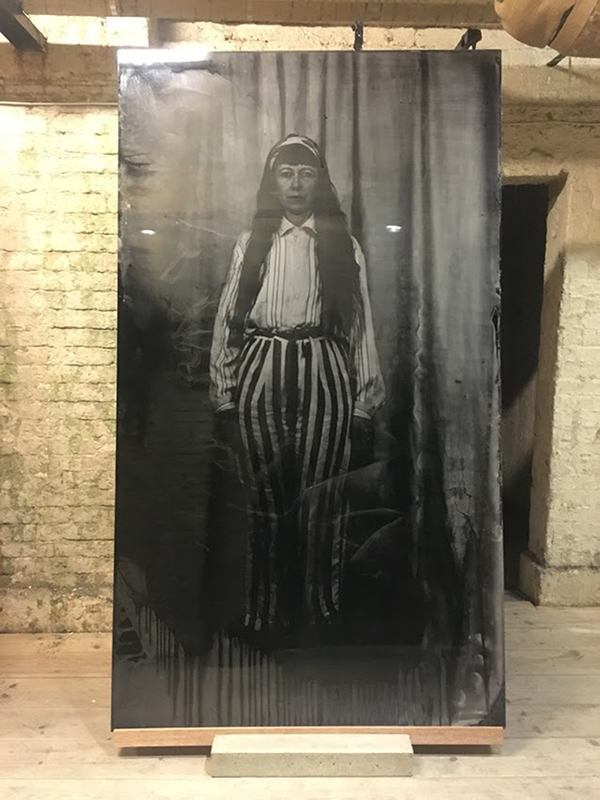 Berlin based gallery Camera Work has brought together a small selection of images, including some quirky portraits of David Bowie. 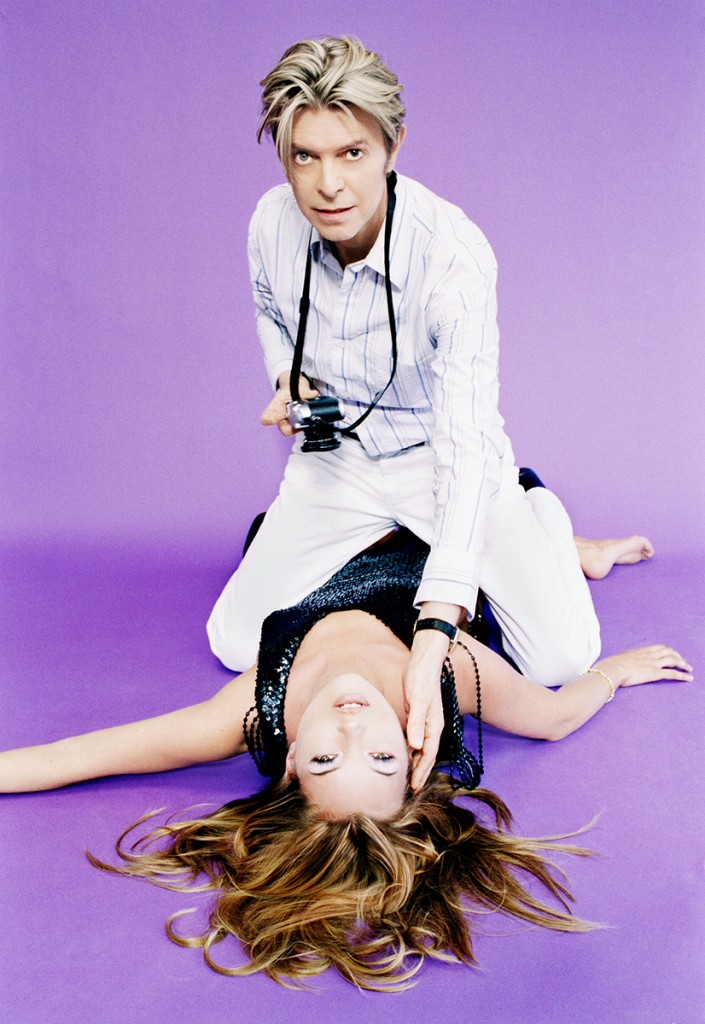 They also have on display some of Martin Schoeller’s “hyper detailed close ups” of celebrities including Woody Allen and Matthew McConaughey. 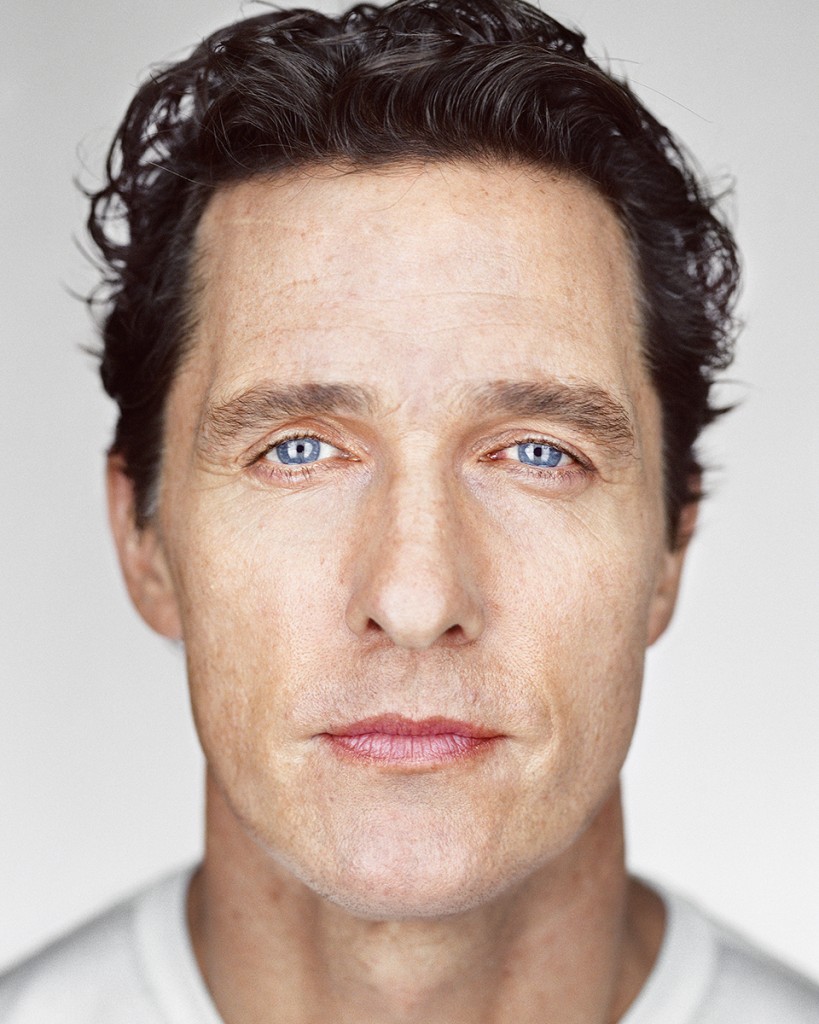 Another exhibit worth a mention is one by Ibasho, a Belgium-based gallery that specializes in Japanese photographers and Japan as a subject. 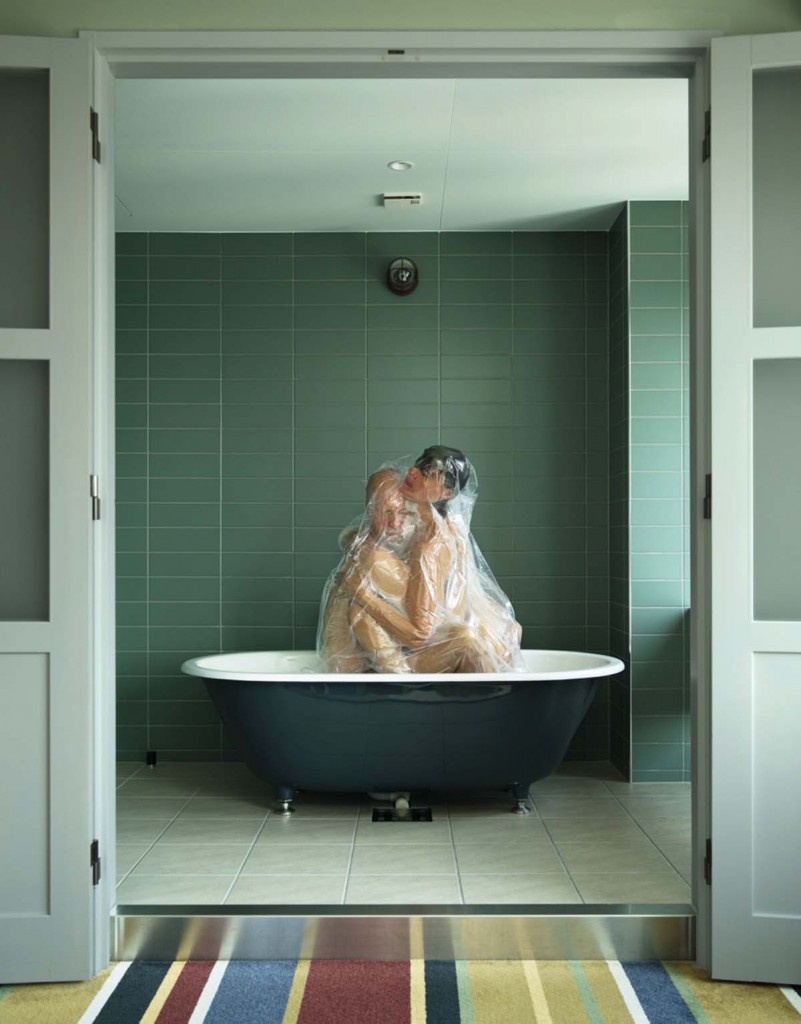 Their selection of work includes images by iconic names like Hitoshi Fugo, and some more contemporary work by Photographer Hal (who was also shortlisted at the Sony World Photo Awards) and Yoshinori Mizutani who was featured on CR last week. 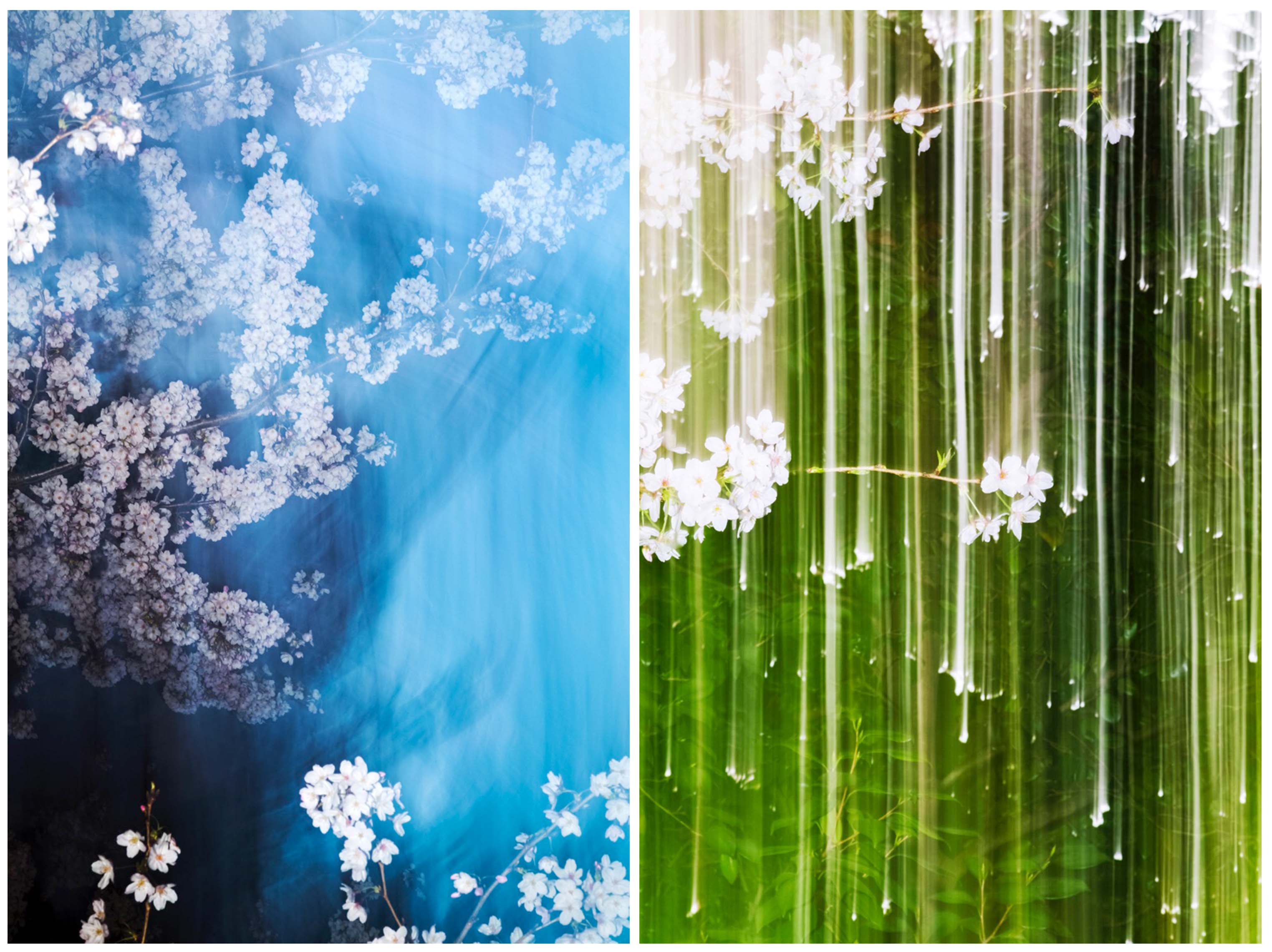 Photo London runs 19 to 22 May 2016. For the full programme, which includes talks and film screenings and more info visit photolondon.org

The Projectionists by Richard Nicholson, which captures the romance of the cinema projectionist is also on display at Photo London.