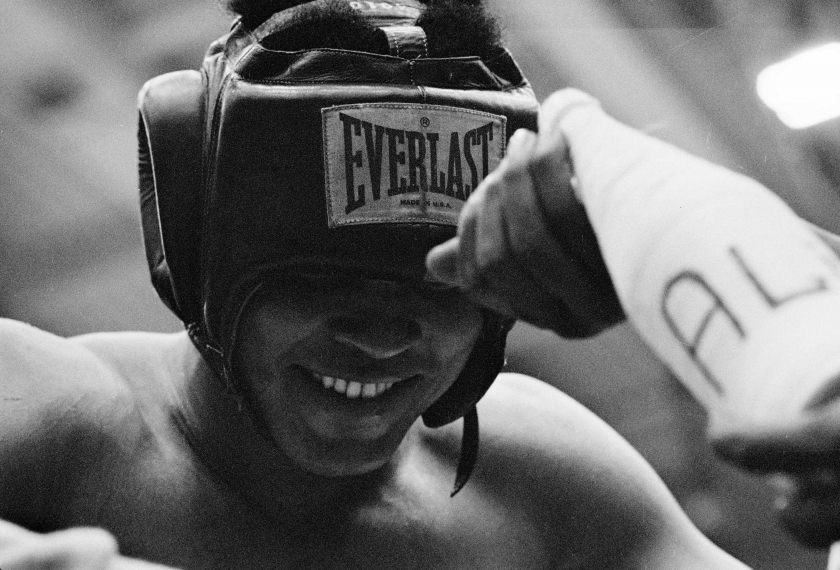 In October 1974, Muhammad Ali would attempt to regain the world heavyweight boxing championship title that was stripped from him when he refused the Vietnam draft seven years earlier. He faced the brutal, undefeated George Foreman in Zaire, Africa, the fight he had dubbed “The Rumble in The Jungle”.

Only weeks before, photographer Peter Angelo Simon was invited to experience the private world of one of the most famous people on the planet as he prepared mentally and physically for the biggest challenge of his life. Now, for the first time ever, you can see the rare photographs that were taken in a 176-page hardback book entitled Muhammad Ali: Fighter’s Heaven 1974, and accompanying exhibition at London’s Serena Morton II this April.

This two-day photo essay captures Ali the man, unguarded, away from the glare of the media spotlight at his Pennsylvania sanctuary. It includes a foreword by D A Pennebaker, foremost chronicler of American counterculture in the sixties, and an introduction by Peter Angelo Simon. A selection of Peter’s images from Muhammad Ali: Fighter’s Heaven 1974 will also be part of I Am The Greatest, the major Muhammad Ali exhibition opening at The 02 in London from March – August 2016.

“I was astonished by what I discovered at Deer Lake,” said Simon. “The camp had an air of playfulness and creativity – power boulders bearing the names of boxing greats of the past, magic tricks, tea and poetry, Ali relaxing in a rocking chair receiving visitors in a log cabin. While Ali prepared his body with rigorous physical training, the camp’s congenial atmosphere was clearly essential to the nourishment of his soul. Everything I saw at the camp, I felt, was part of Ali’s imaginative formula for success.

“In the next two days I went everywhere with Ali – an old people’s home, an exhibition match, watching him practicing the “Rope-a-Dope”, taking tea and talking poetry with a visitor. I shot 33 rolls in the two days. Ali said nobody had ever taken so many pictures of him. I believe these photographs reveal aspects of Ali’s fascinating character not previously seen.”

These extraordinary pictures were taken when Muhammad Ali was thirty-two years old, at the peak of his form. Notoriously fast on his feet, quick with his tongue and brilliant with his strategy. Well known for the media circus that surrounded him, these rare and candid images strip back the celebrity persona and show a thoughtful, focused and determined Ali. This fascinating book and accompanying exhibition give true insight into the preparation it took to become the world’s greatest. From five-mile runs at dawn and intense sessions in the gym, Ali brought profound psychological discipline to his craft.

Few photographers got as close to the boxer behind the legend. Muhammad Ali: Fighter’s Heaven 1974 reveals the preparation for a seminal moment in cultural and political history. 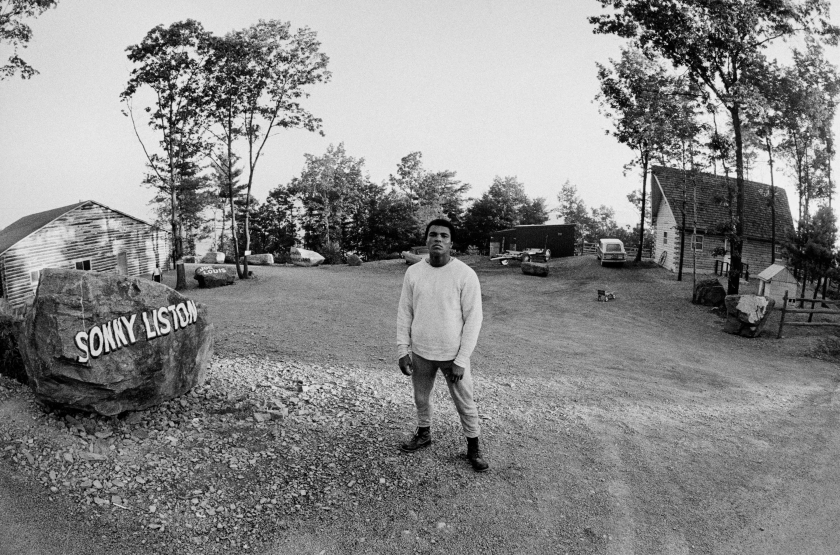 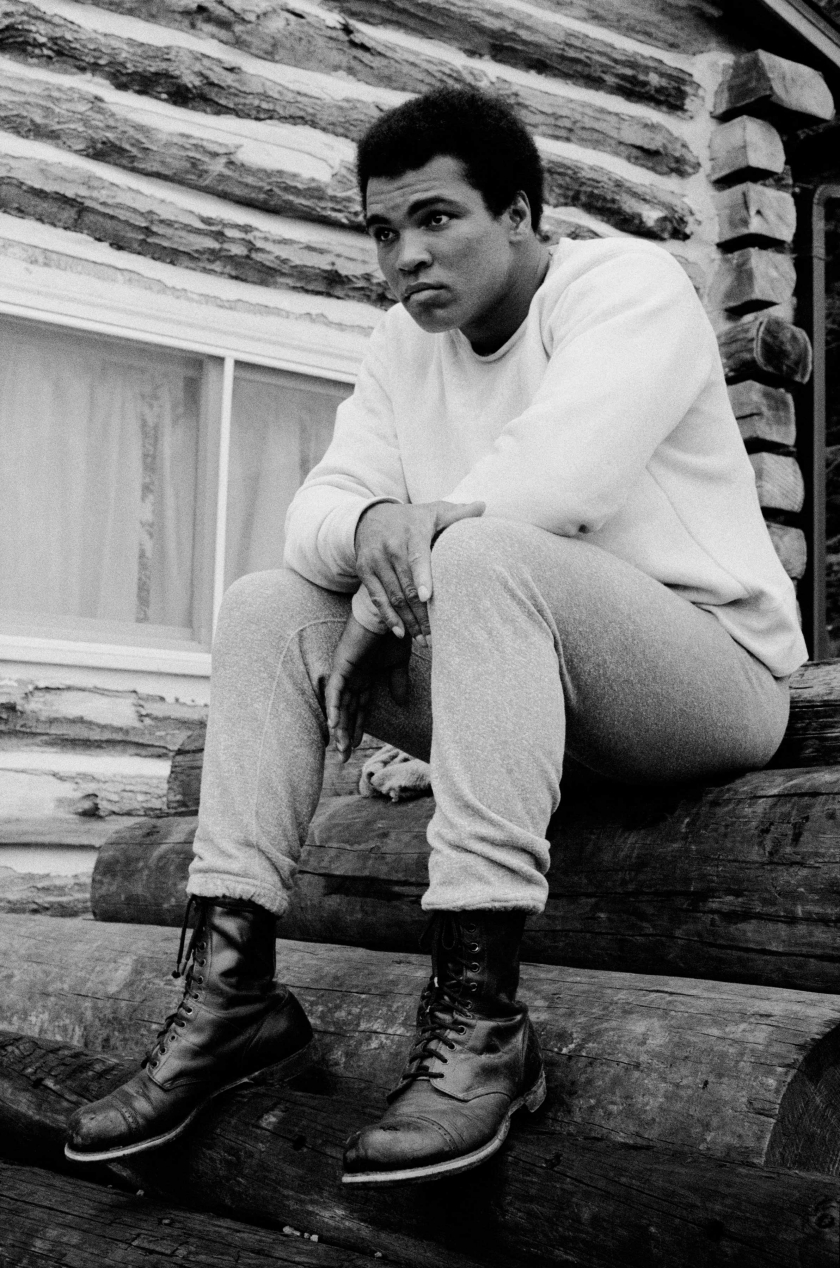 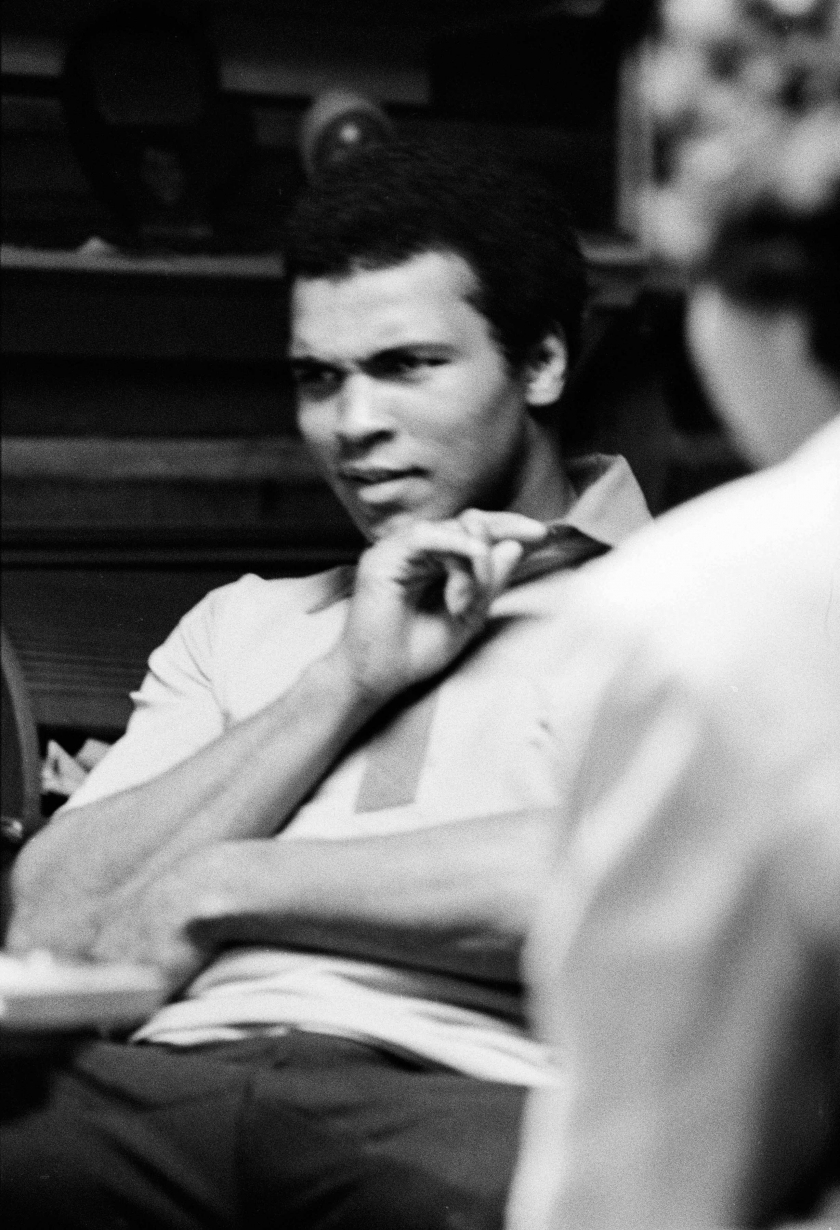 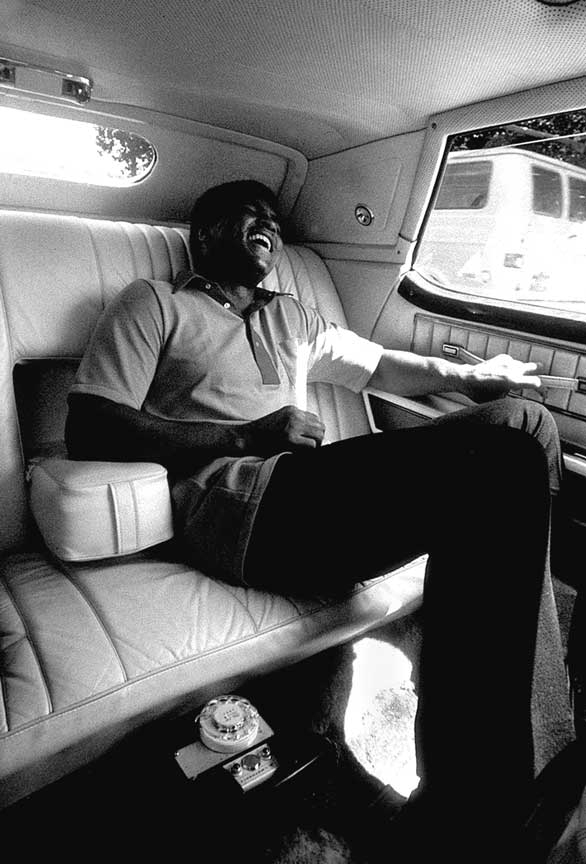 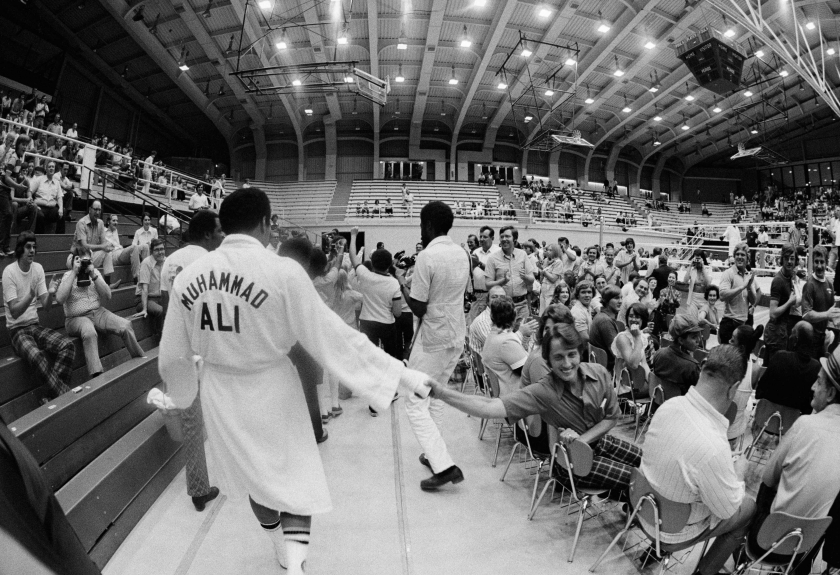 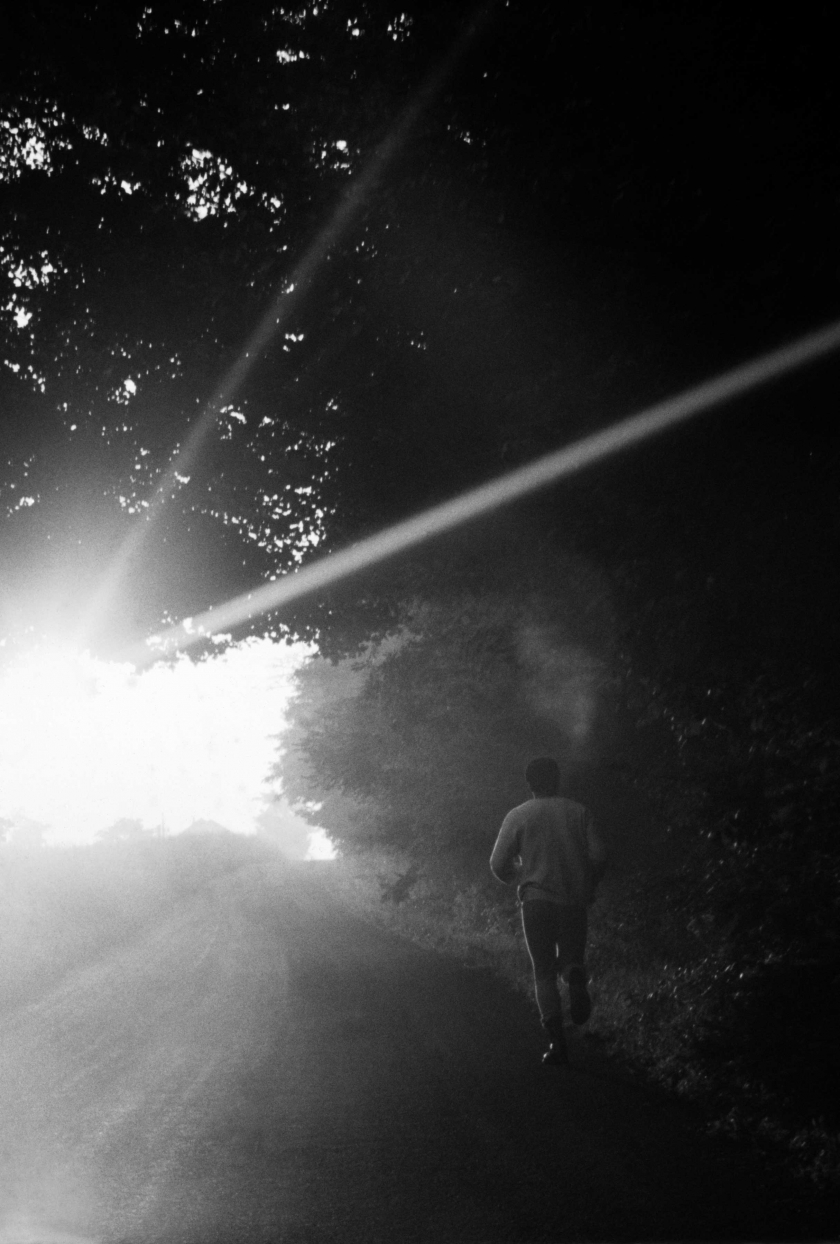 Read more here:: Rare and extraordinary photographs of Muhammad Ali preparing for his greatest ever fight