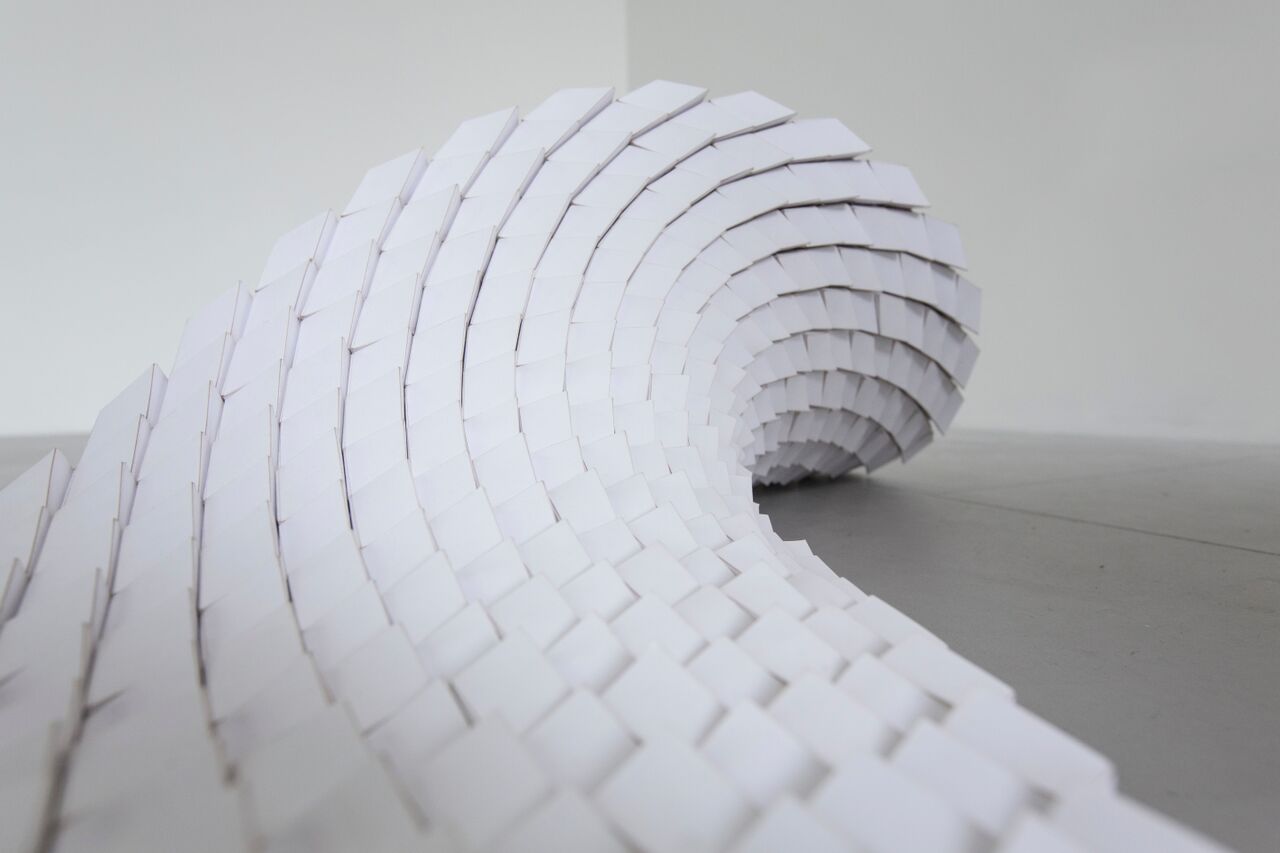 James Cropper tasked eight creatives with making something from white paper for its Redefining Paper challenge. Each was given a limited amount of the company’s Porcelain stock and just two restrictions: they weren’t allowed to dye the paper or soak it in water.

The end results include some beautifully made and inventive designs. Architect James Donegan created Helix, a hand built sculpture with hundreds of laser etched components, made without using any adhesives or fixings: 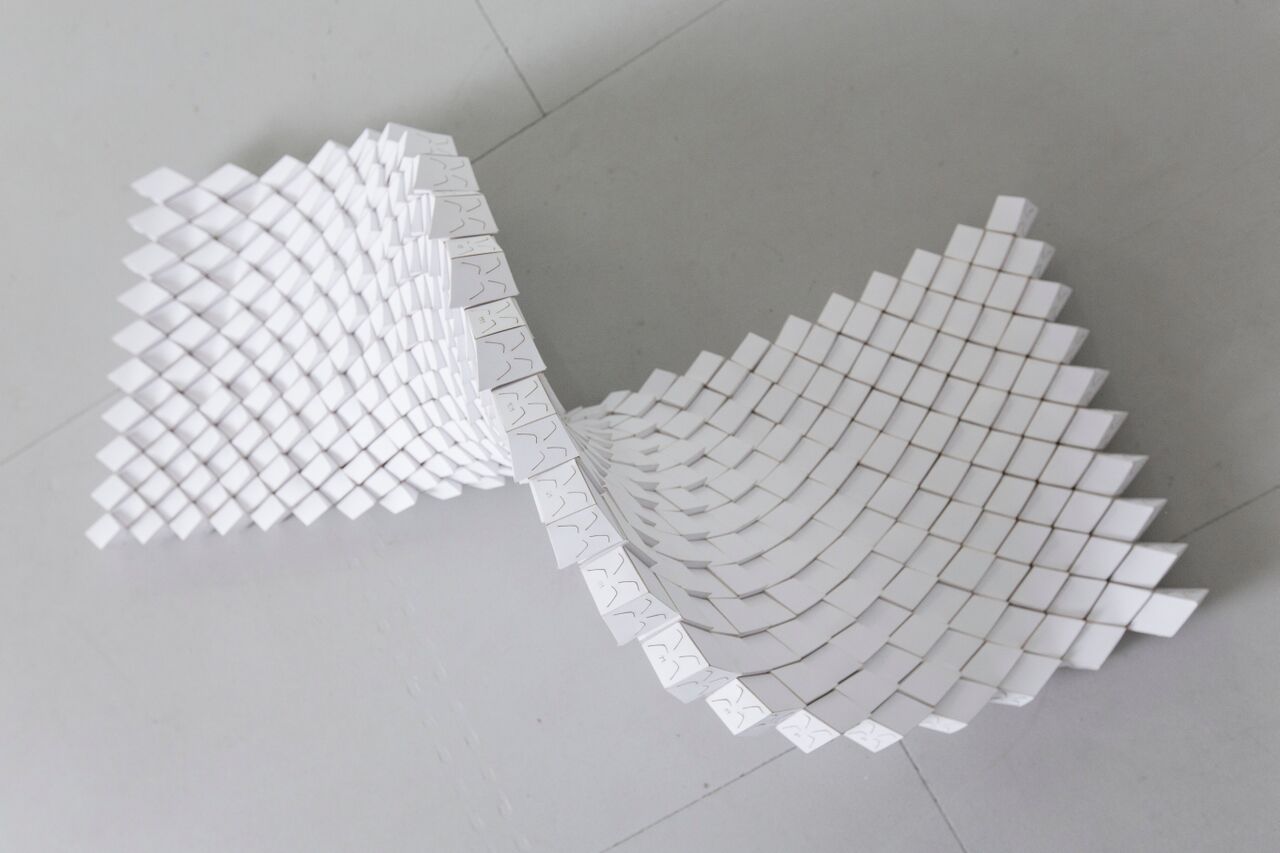 Rosanna and Clint  created Kairos, a hand made wall clock, with just a few cuts: 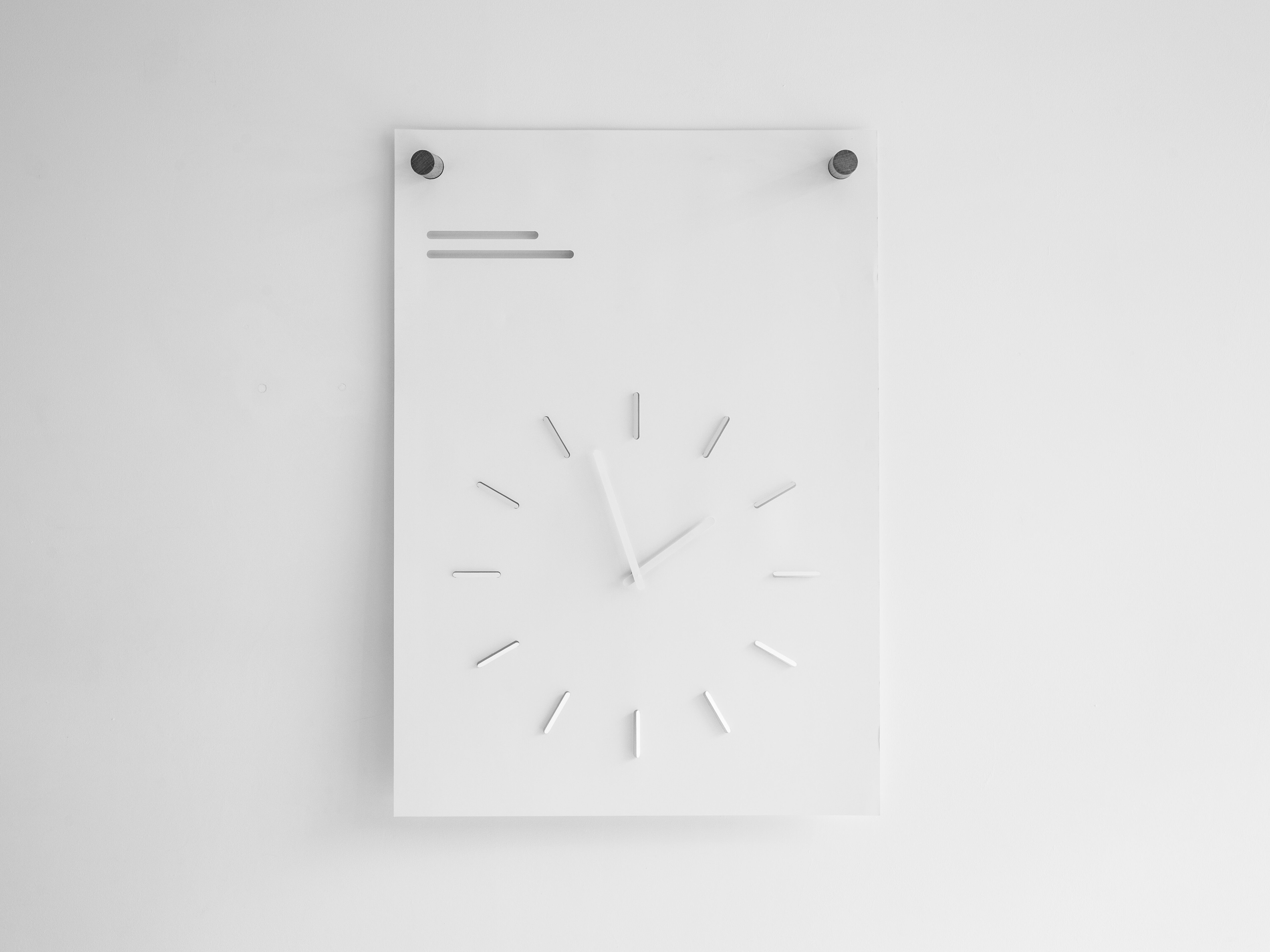 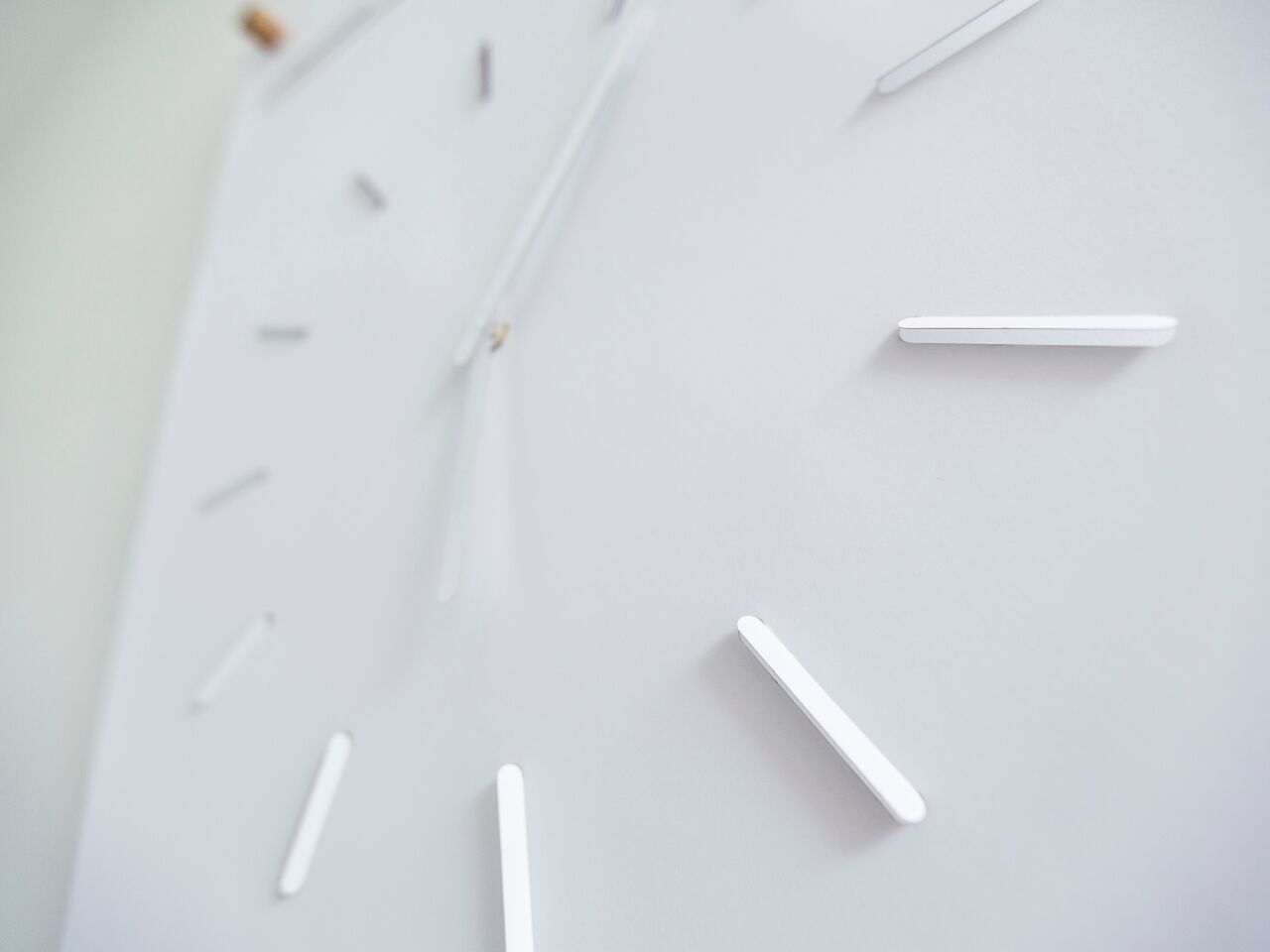 And graphic designer and sound artist Daniel Reed created Audire, a soundscape which captures the noises made when tearing, bending scratching and manipulating sheets of porcelain. He also produced an accompanying poster typeset in custom font Ivory, which documents the process. 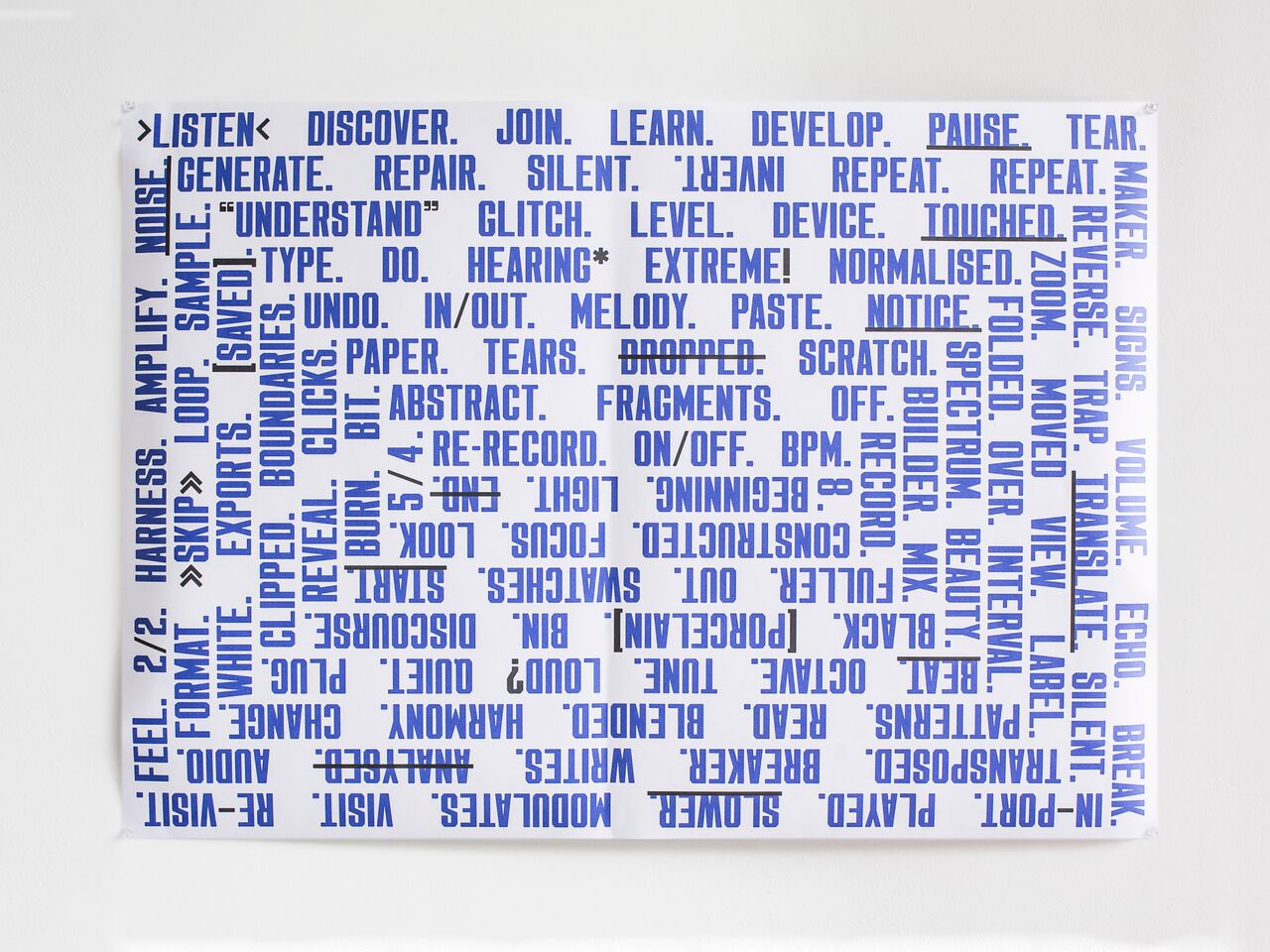 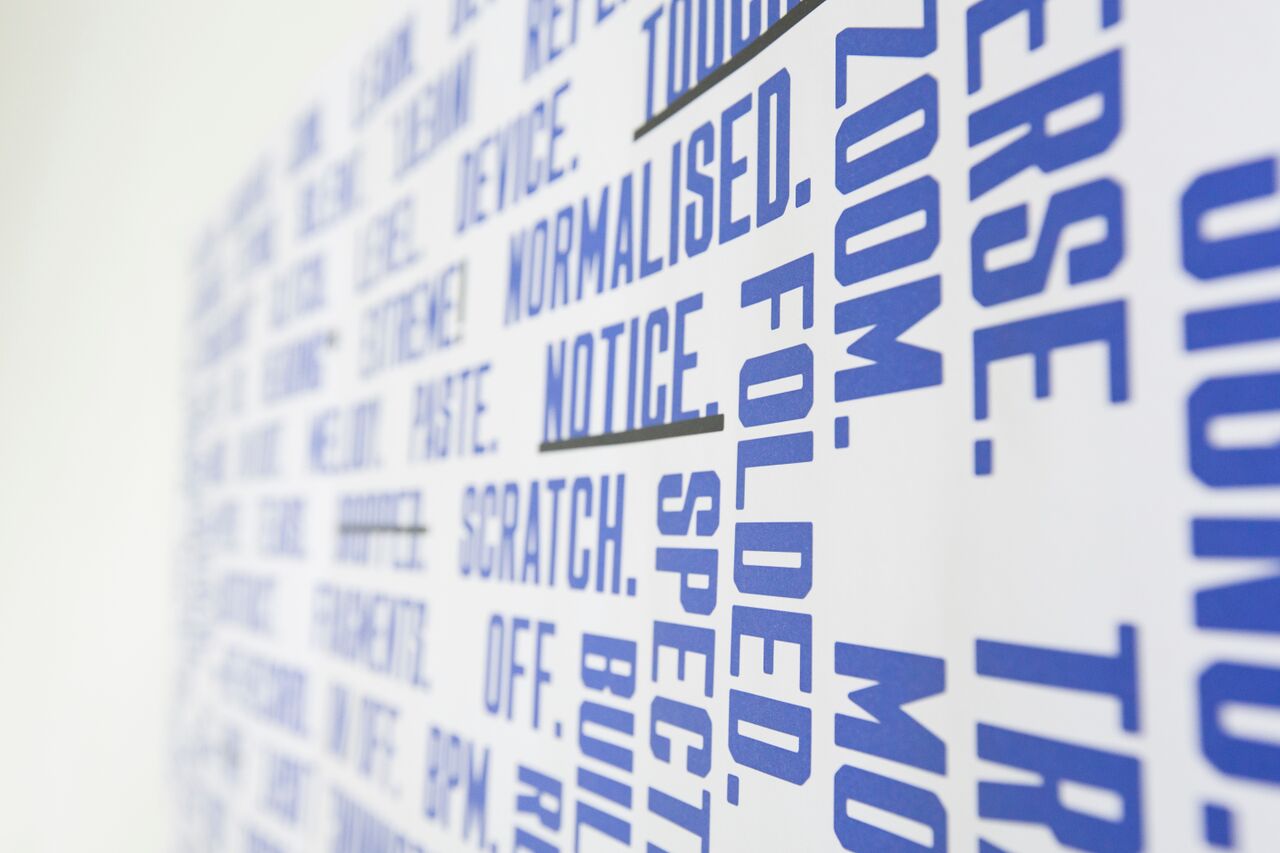 Product designer Dan Hoolahan’s Porcelain Vase is made out of 449 paper rings, which were glued together and subtly coloured through the heat of laser cutting: 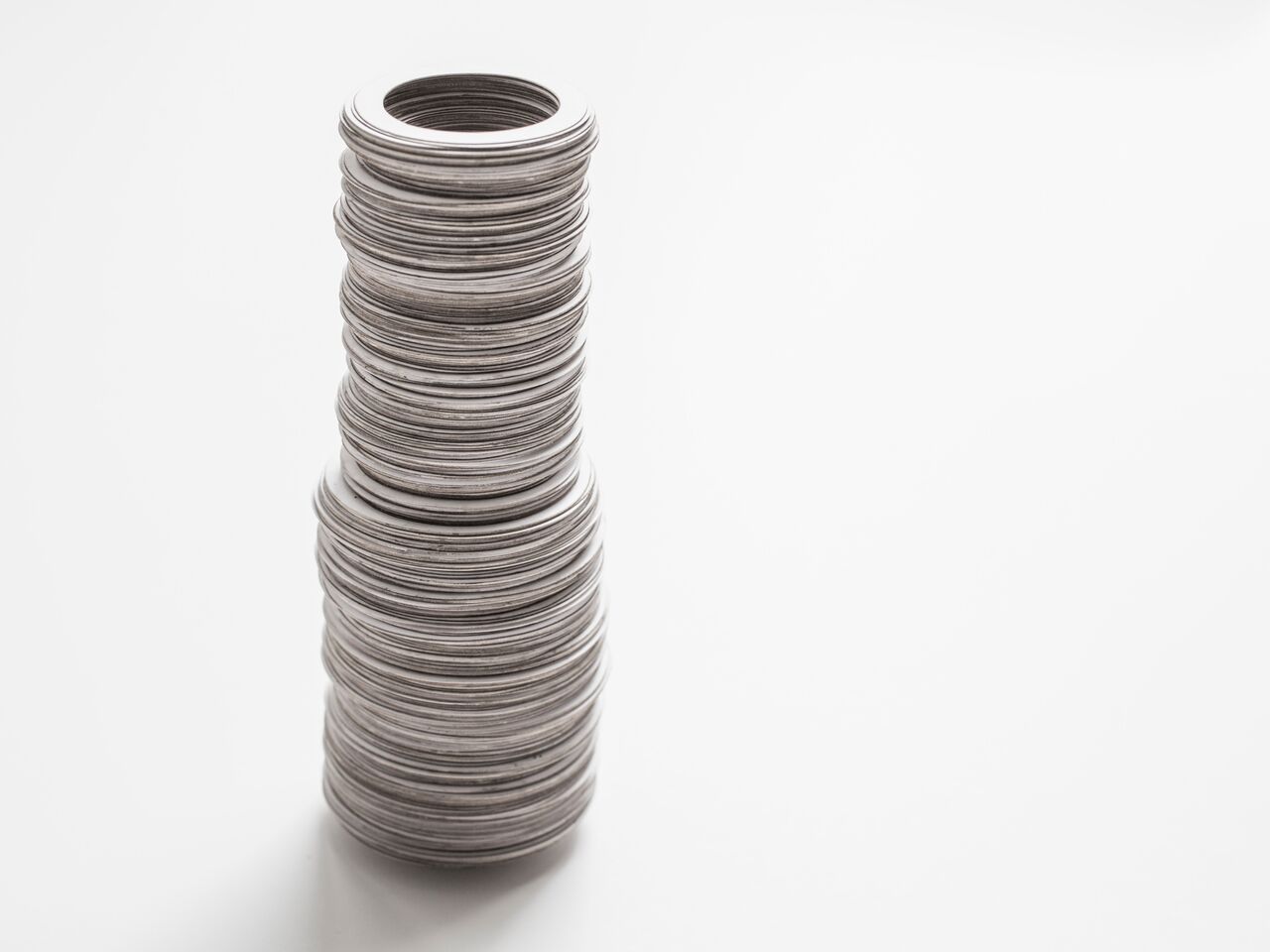 While furniture designer Thomas Mills’ sculpture, made up of paper sheets attached to reused chair frames, is inspired by manta rays drifting across the ocean (Mills says he wanted to leave the paper as unchanged as possible, placing just four holes in each sheet to create the desired curves and tension): 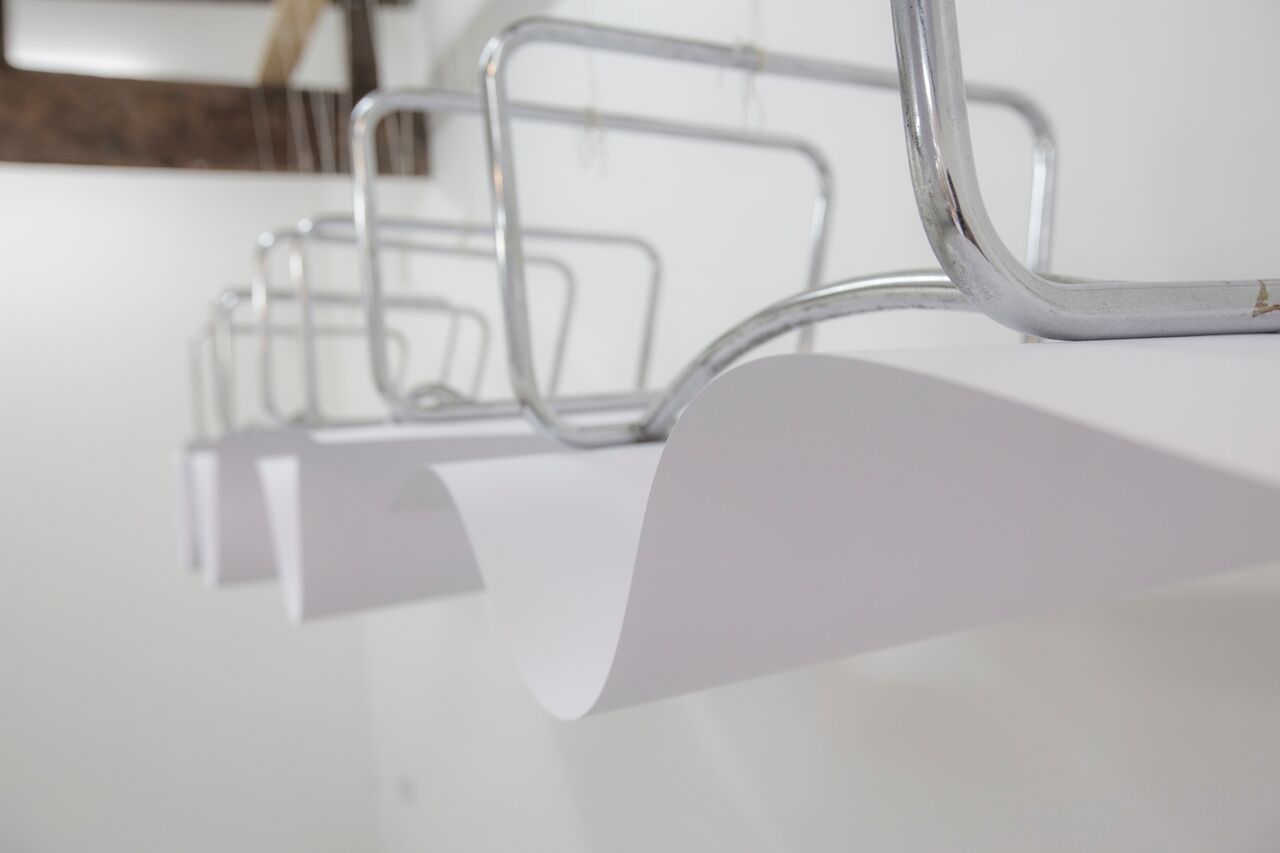 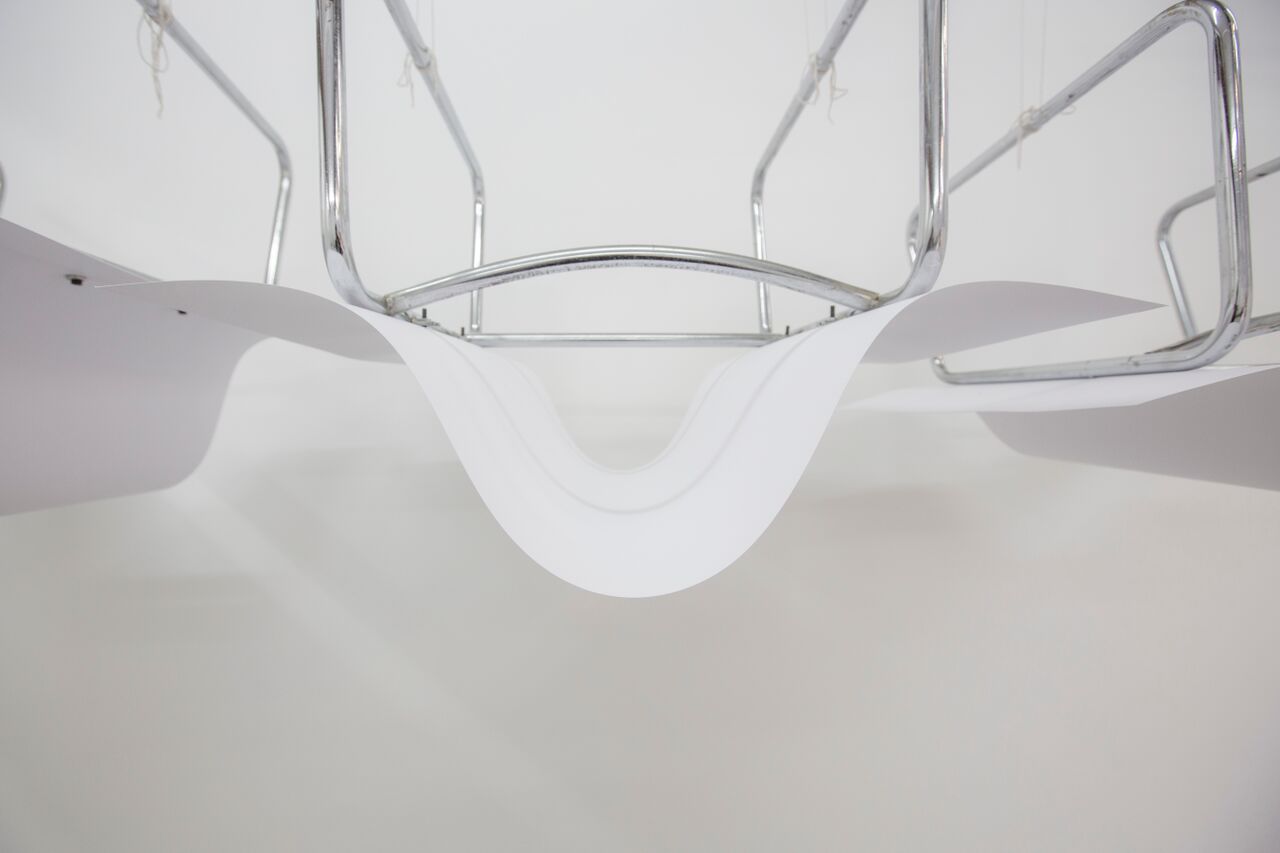 Laura Nelson, a product designer, made an elegant lampshade from a single 640mmx900mm sheet with some clever folding 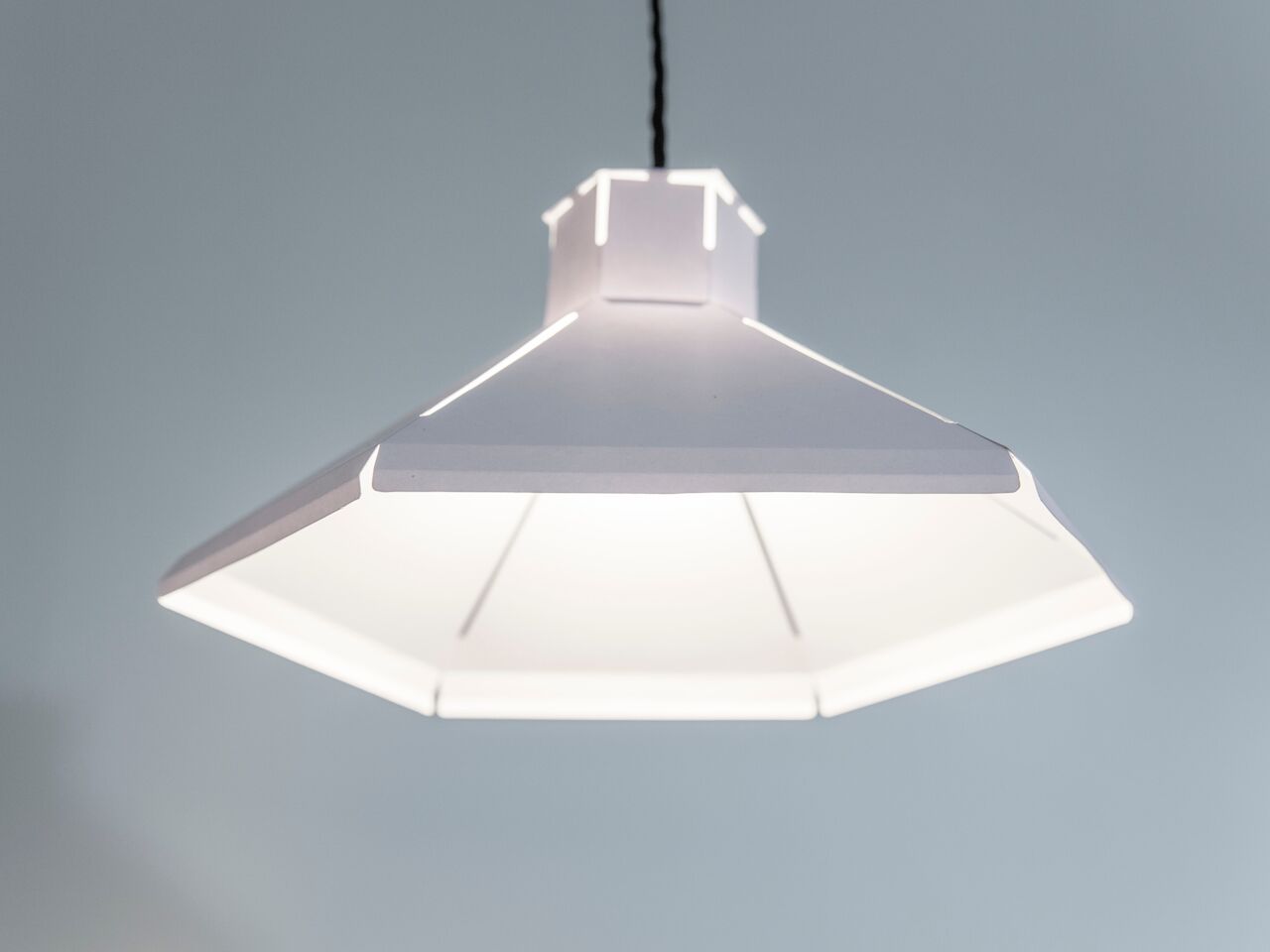 And jewellery designer Megan Ocheduszko has created some durable jewellery by winding paper around twine. “My practice mainly focuses on tactility and our sense of touch so my aim was to create something with tactile qualities from the paper. My first goal was to manipulate the paper so that it was durable (as jewellery is something that is handled quite a lot) and held its shape when held,” she explains. 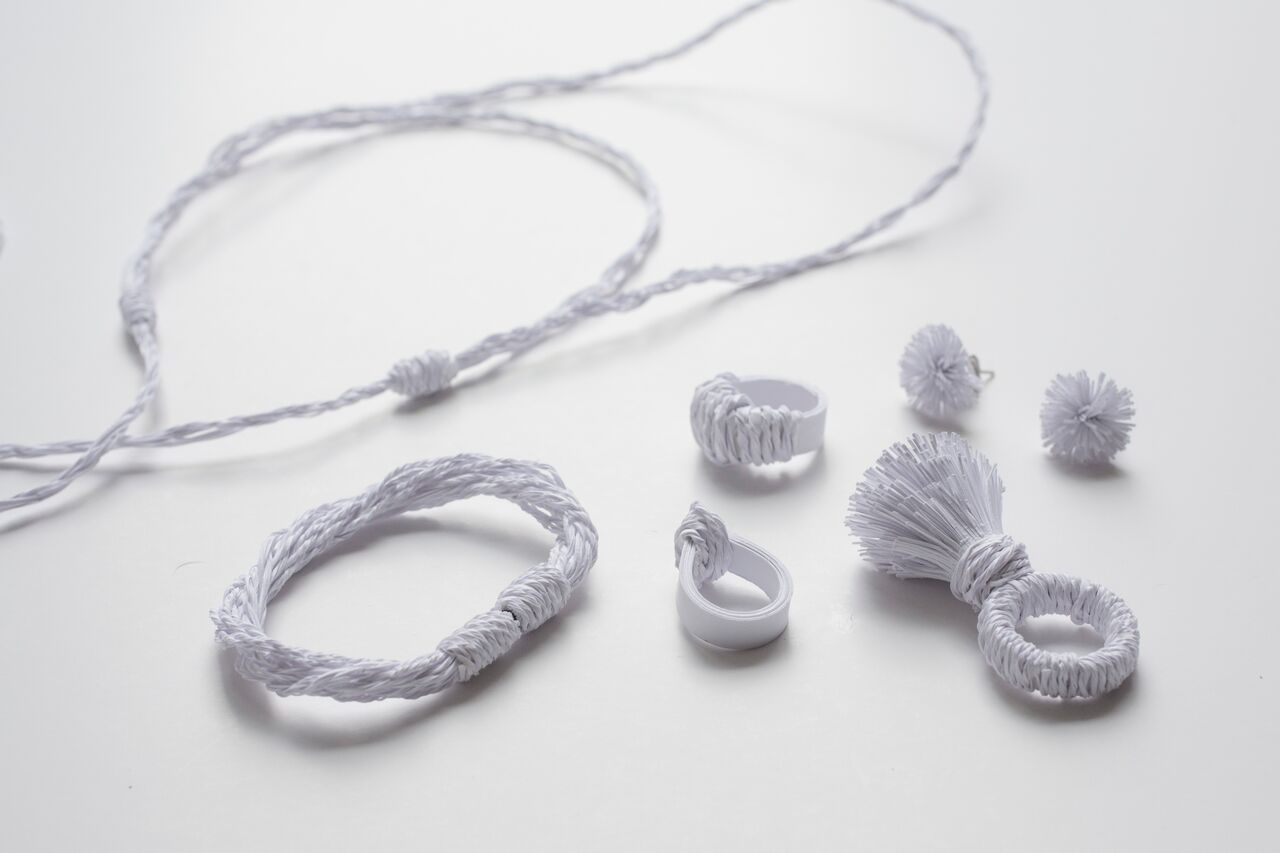 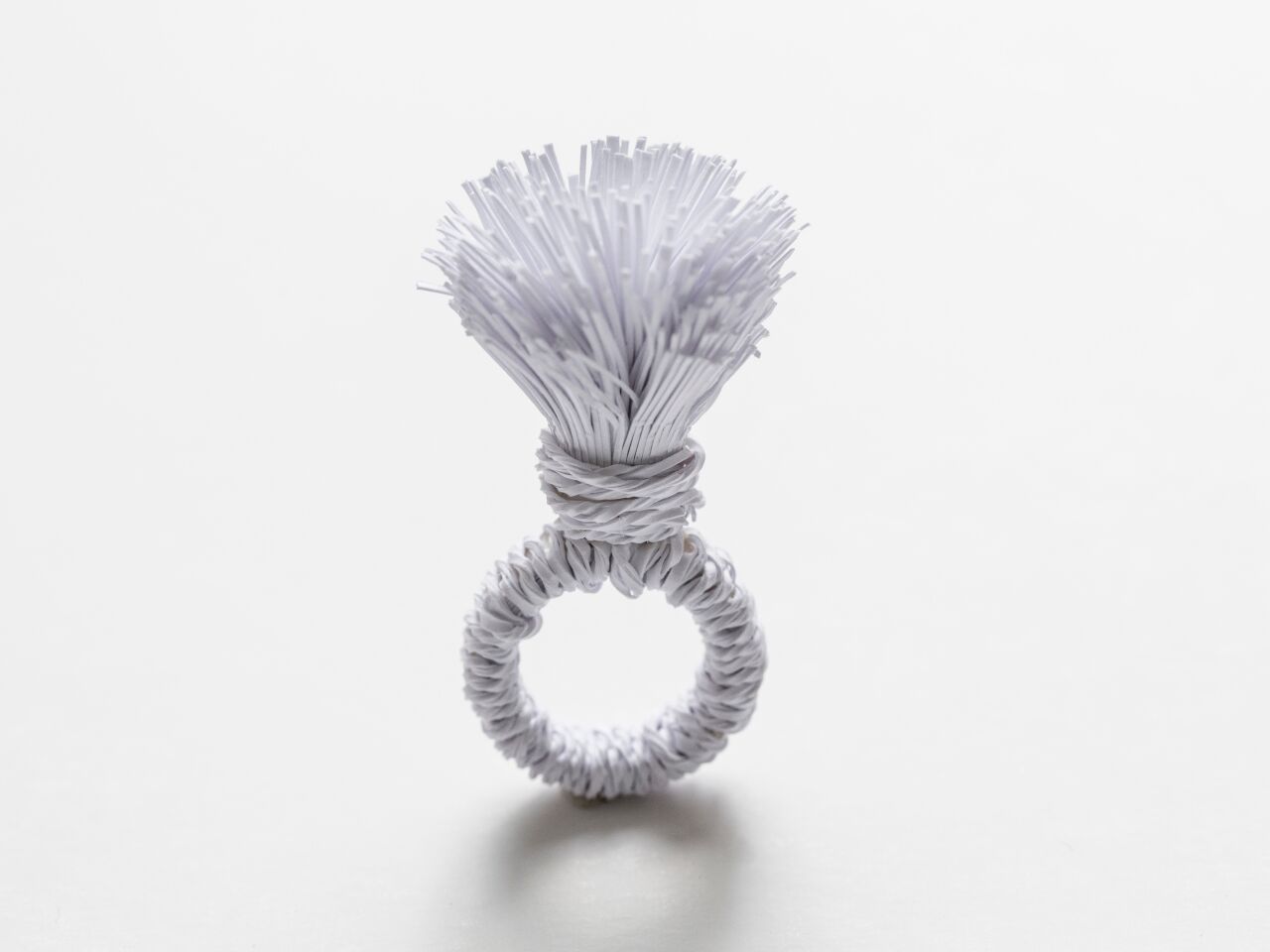 The project is one of a series of creative commissions from James Cropper paper – earlier this year, it worked with Steve Messam to create a bridge made out of paper, which was constructed over a river in the Lake District. It also commissioned over 100 artists to customise a paper dog sculpture as part of a collaboration with Lazerian. Designs were displayed at an exhibition in New York in 2012.

“In engaging with creative collaborators to work with one of our most versatile and immaculate papers, Porcelain, our intention was to prove that you can achieve previously unthinkable results with something so often taken for granted,” says Chris Brown, James Cropper Paper’s commercial director. “The results speak for themselves, summing up our collective appreciation for the potential of an agile, creative mind and a simple sheet of white paper.”