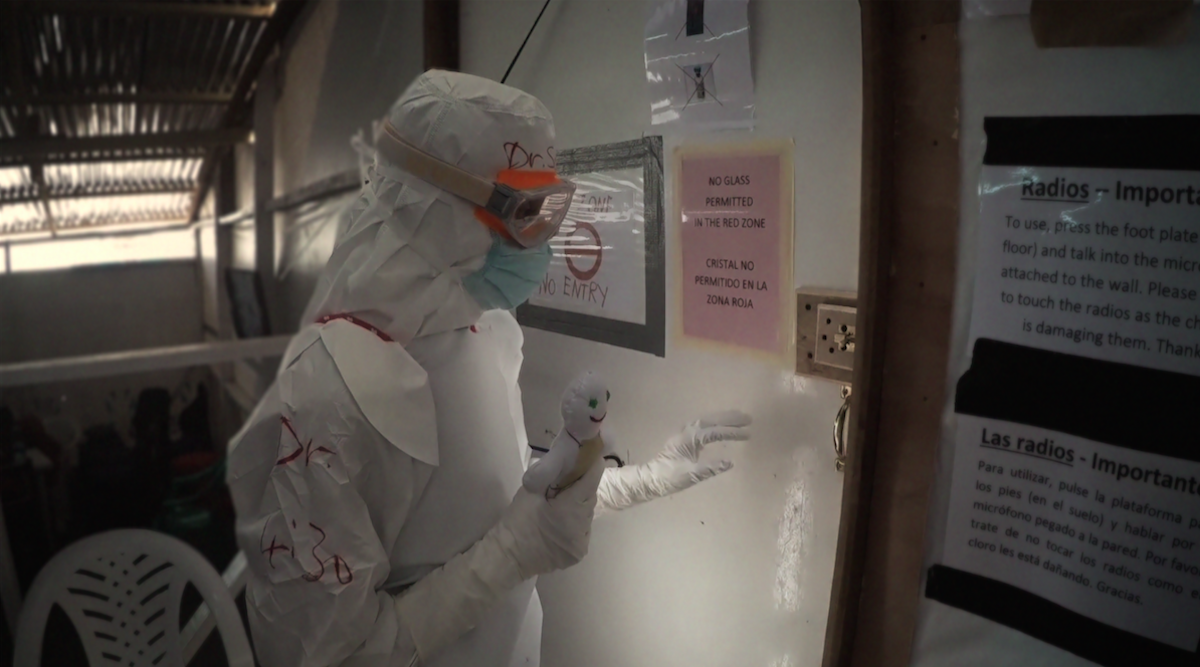 Titled Every Last Child, the ad is shot in locations including Jordan, Mexico, Bangladesh, Kenya, and an Ebola treatment centre in Sierra Leone. It is linked to a wider report released by the charity that highlights how discriminated groups of children are among those that are both most at risk yet also most likely to be consistently overlooked, but the film also works as a general promotion of the charity’s work. 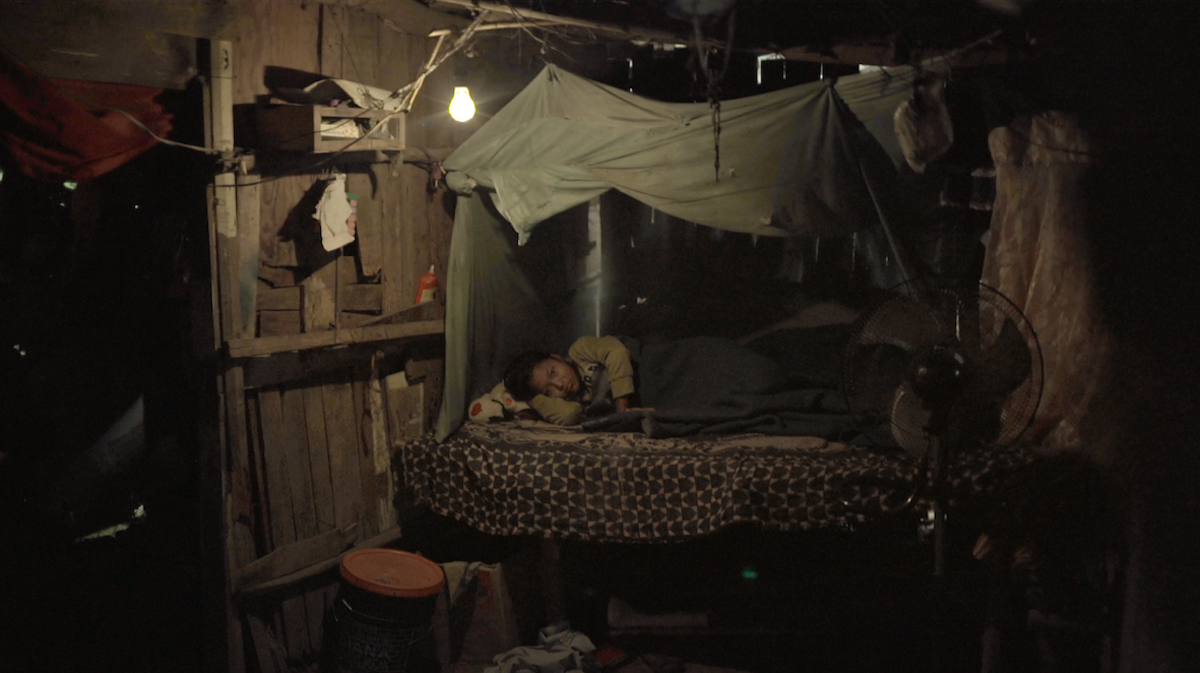 It is challenging for all charities to express the complexities of the problems that they deal with, while keeping audiences interested enough to reach into their pockets and donate. Whereas previous Save The Children campaigns have put an emphasis on individual children and narratives to engage viewers – the widely shared Most Shocking Second a Day video, for example, was the story of a (fictional) girl who saw her world fall apart through war, and the charity’s 2014 Stop Killing Children campaign featured shocking close-up photographs of individual children affected by the war in Gaza – this film instead offers a snapshot of the trauma and suffering that many children live with every day.

Its quick-fire approach is different and striking, and while still placing children at its core, it also emphasises the complex role of the charity worker. As the launch of a new three-year campaign, it is a strong opener.