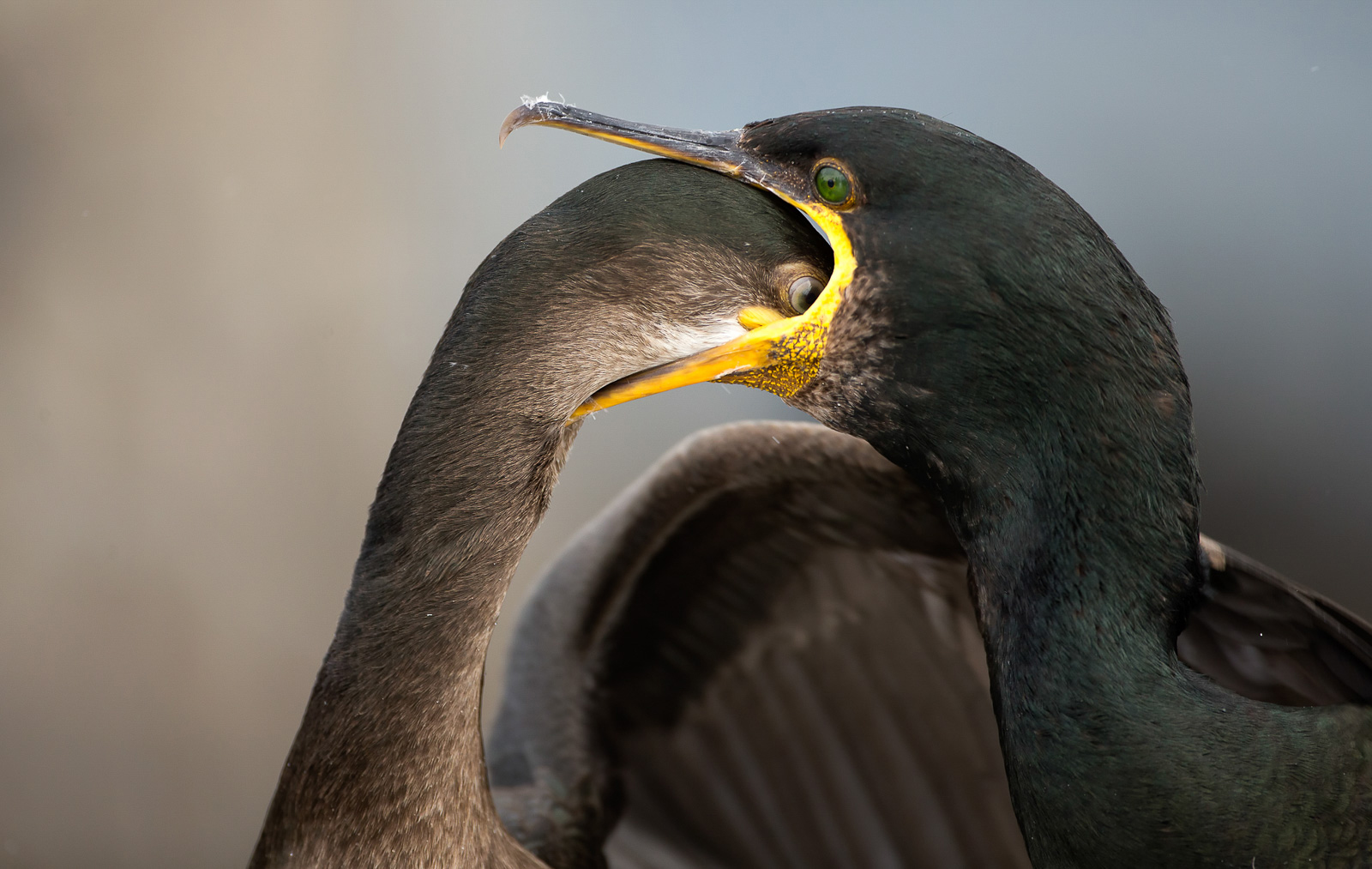 This year’s Bird Photographer of the Year contest (previously) highlights a variety of avian adventures from a mallard duckling chasing a fly and an impatient shag to a hamerkop ruthlessly tossing a toad in the air. Now in its sixth year, the annual competition released a selection of finalists this week from more than 22,000 entries spanning 73 countries that capture a range of playful, intimate, and sometimes merciless moments. 2021’s winners will be announced in September. See some of Colossal’s favorite shots below, and pre-order the book compiling more than 200 photographs on the contest’s site.