The Special Effects of Only Angels Have Wings 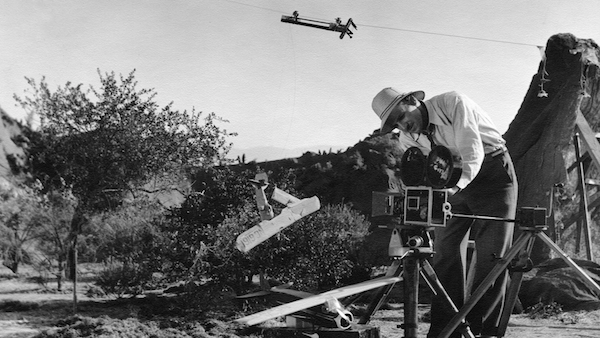 Before he became one of cinema’s greatest directors, Howard Hawks was a pilot for the U.S. Army Air Corps during World War I. And in the years following the war, Hawks took advantage of his flying expertise and the public’s fascination with . . .

Read more here:: The Special Effects of Only Angels Have Wings