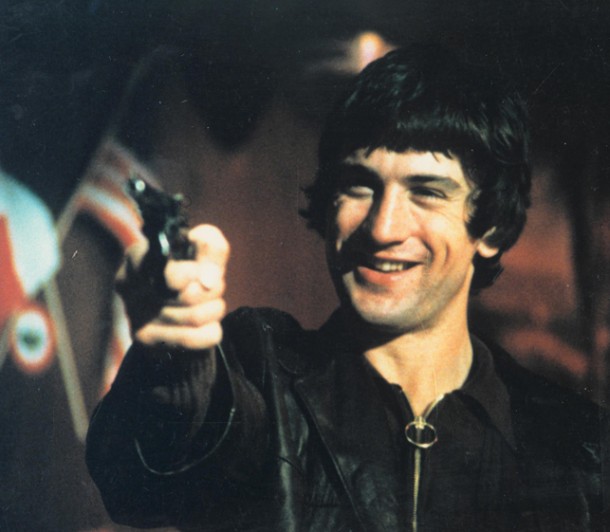 Here’s what’s going on this week:

• Look deeply at how the work of Pablo Picasso, Jackson Pollock, Frida Kahlo, and others relates to one of the most fluid concepts of the past century. Join a free Gallery Sessions program on Tuesday and Wednesday this week exploring The Aesthetics of Gender.

• The 35-feature film series Scorsese Screens starts on Wednesday with the acclaimed director’s seminal drama Mean Streets. Highlighting noir, horror, comedy, and other films that have influenced Martin Scorsese’s career, as well as a handful of his own works, screenings complement the gallery exhibition Scorsese Collects, which features rare works from the Scorsese Poster Collection.

• Throughout August, enjoy MoMA Nights performances in the Sculpture Garden organized by PopRally that feature buzzworthy bands. This week’s headliner is Brooklyn-based DJ and producer Galcher Lustwerk (6:30 p.m.), with an opening DJ set by Newtown radio host Willie Burns (5:30 p.m.). The Museum galleries also stay open until 8:00 p.m., with refreshments and drinks available at our cafes and Garden Bar.