This Week at MoMA: August 31–September 7 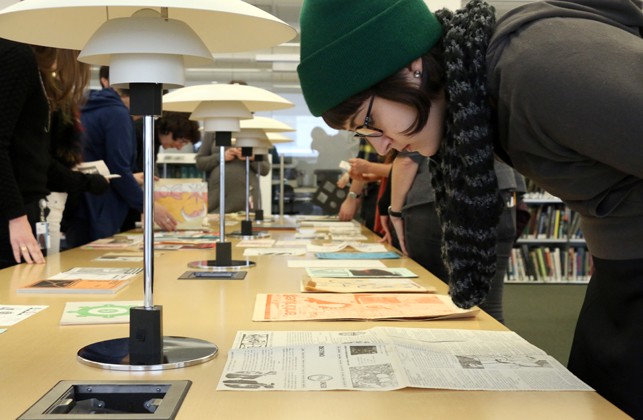 • Registration begins on Tuesday for the fall season of

• A new afternoon screening series, Modern Matinees, begins on Wednesday with the 1922 film Grandma’s Boy, featuring live musical accompaniment by Joanna Seaton on vocals and Donald Sosin on piano. This inaugural program celebrates the Department of Film’s 80th anniversary with a selection of films from the collection’s founding donations.

• Registration begins on Tuesday for the fall season of MoMA Classes. Highlights include Invention, Improvisation, and Irreverence in Picasso’s Sculpture; Icons of Modernism; and Truth or Dare: Walid Raad’s Art and Storytelling as Performance.

• On Wednesday, take part in the WikiAPA Edit-a-thon, a social evening of creating, updating, and improving Wikipedia articles about Asian Pacific American art and artists, hosted at MoMA in collaboration with the Smithsonian Asian Pacific American Center and Wikimedia NYC. Admission is free, but RSVP is required.

• Drop by on Thursday at 1:30 p.m. for all-ages art-making activities inspired by the exhibition Andy Warhol: Campbell’s Soup Cans and Other Works, 1953–1967. 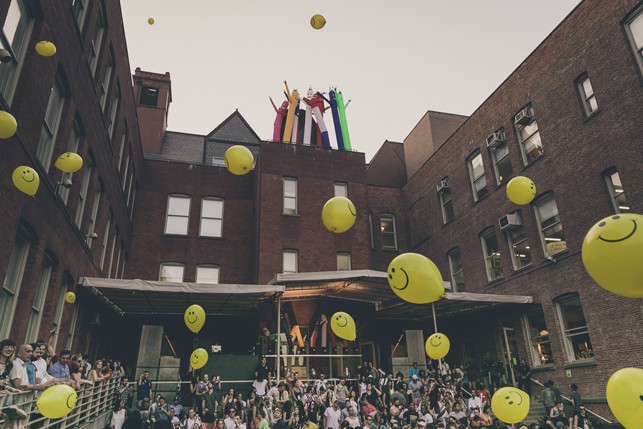 • Don’t miss the final Warm Up party of the season at MoMA PS1 on Saturday, with sets by Derrick May, Vince Staples, Clark, Dan Bodan, and special guests to be announced. Check out highlights from past weekends.