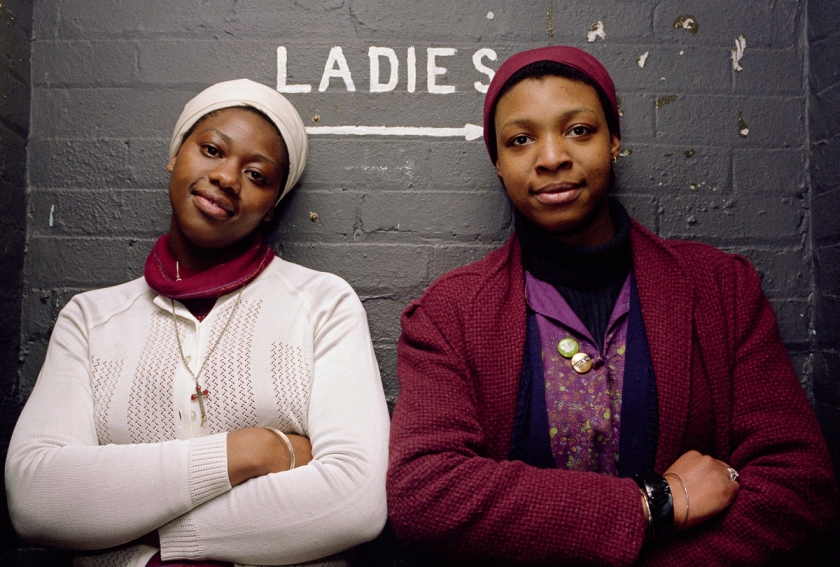 In her classic series Visible Girls, photographer Anita Corbin snapped double portraits of young women in London, enjoying different subcultures during the early 1980s. Today, a new exhibition at a London gallery has helped to prompt a nationwide search to find the women, now aged in their fifties, to see what’s become of them. So far, around half the women have been found and each has a fascinating story to tell.

Those who have come forward include everyone from a famous psychic TV personality and an experimental filmmaker to the daughter of a famous journalist, a novelist and food blogger. Unsurprisingly, there are several founders of various creative businesses too. But amongst the successes there has also been sorrow with at least two Visible Girls who have passed away.

Based in Somerset, Anita captured the series because she wanted to study girls in subcultures and as a young “soft punk” herself wanted to unveil the blossoming of young women’s identity and their freedom to be who they wanted to be.

Her Visible Girls collection now forms part of the documentary section of Anita’s latest project, First Women, which will be unveiled in 2018 and looks at how women will be remembered over the last 100 years.

Speaking of the Visible Girls project, Anita said: “The ’80s saw the unveiling of subcultures that embraced more women-orientated women. In some cases these groups adopted an androgynous style of dressing which was unusual at that time – a certain blurring of gender which has now become much more mainstream 35 years later.”

The photographs will be on display at the Metro Front of House Gallery, Great Sutton Street, London EC1V 0NB until 27th May 2016. Discover more at 1stwomenuk.co.uk. And if you recognise any of the women in these photographs, please email anita@anitacorbin.com.

Via direct submission | All images courtesy of Anita Corbin 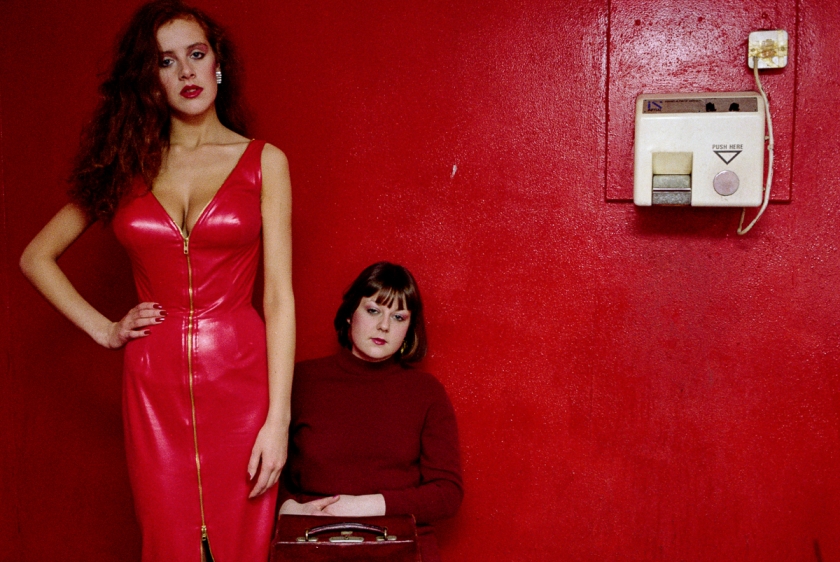 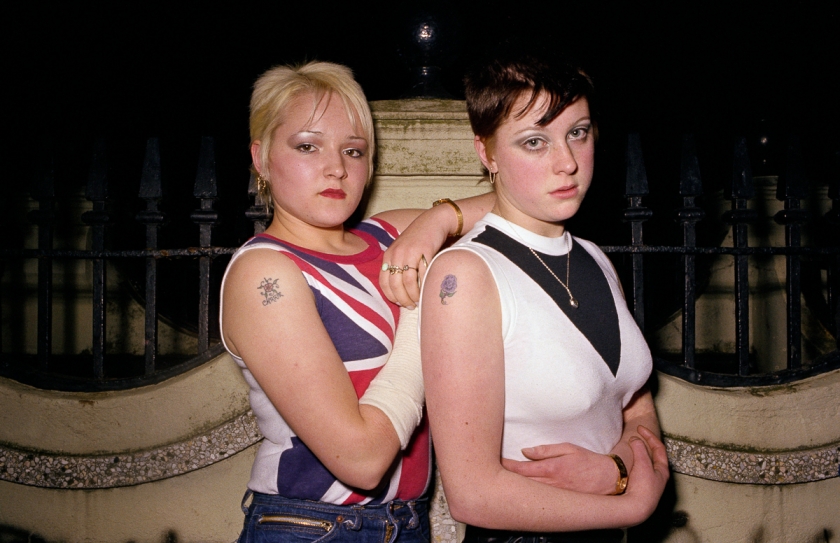 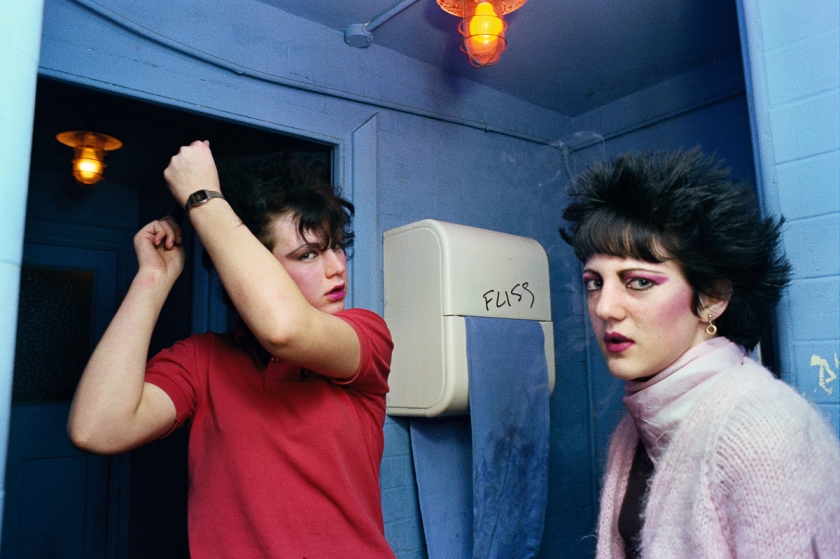 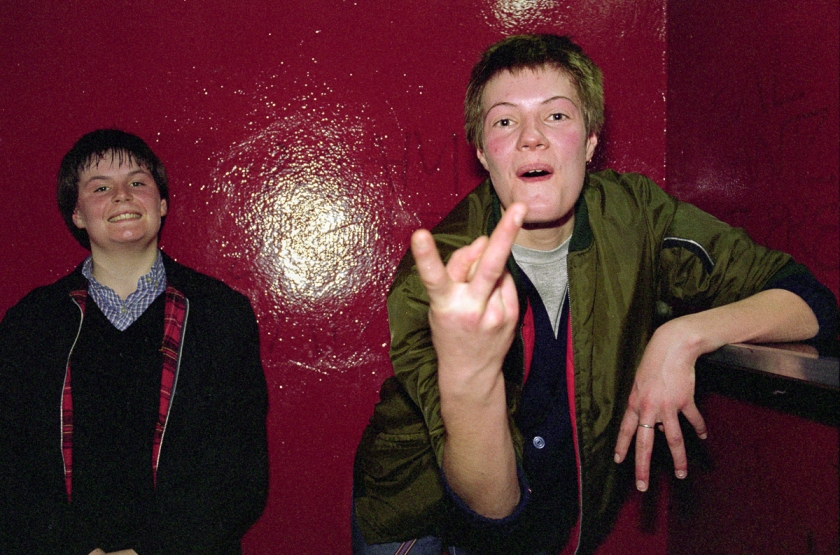 Modettes fans In the ‘Ladies’ at the Marquee February 1981 ©AnitaCorbin 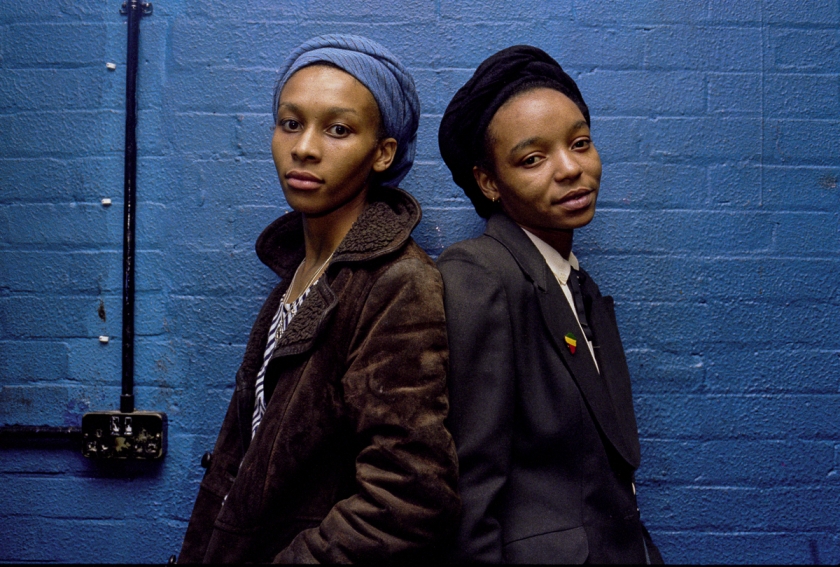 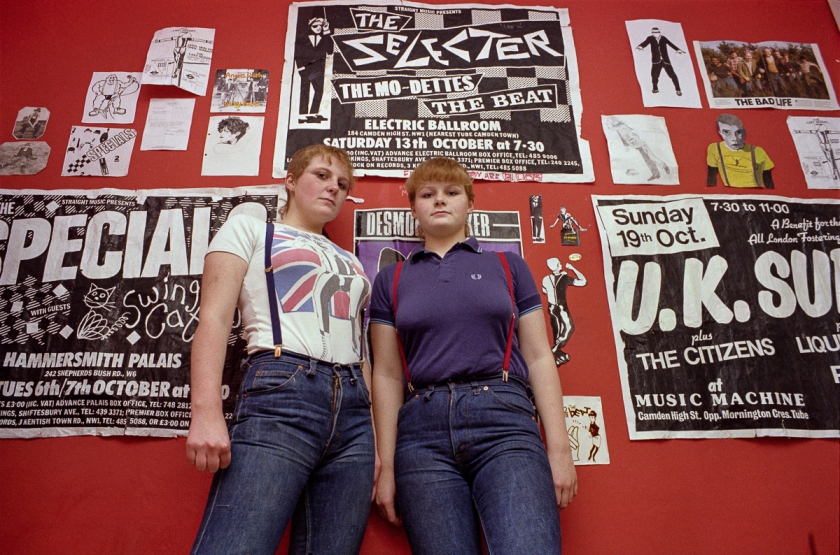 Kath and Em at home in Putney, October 1980 ©Anita Corbin 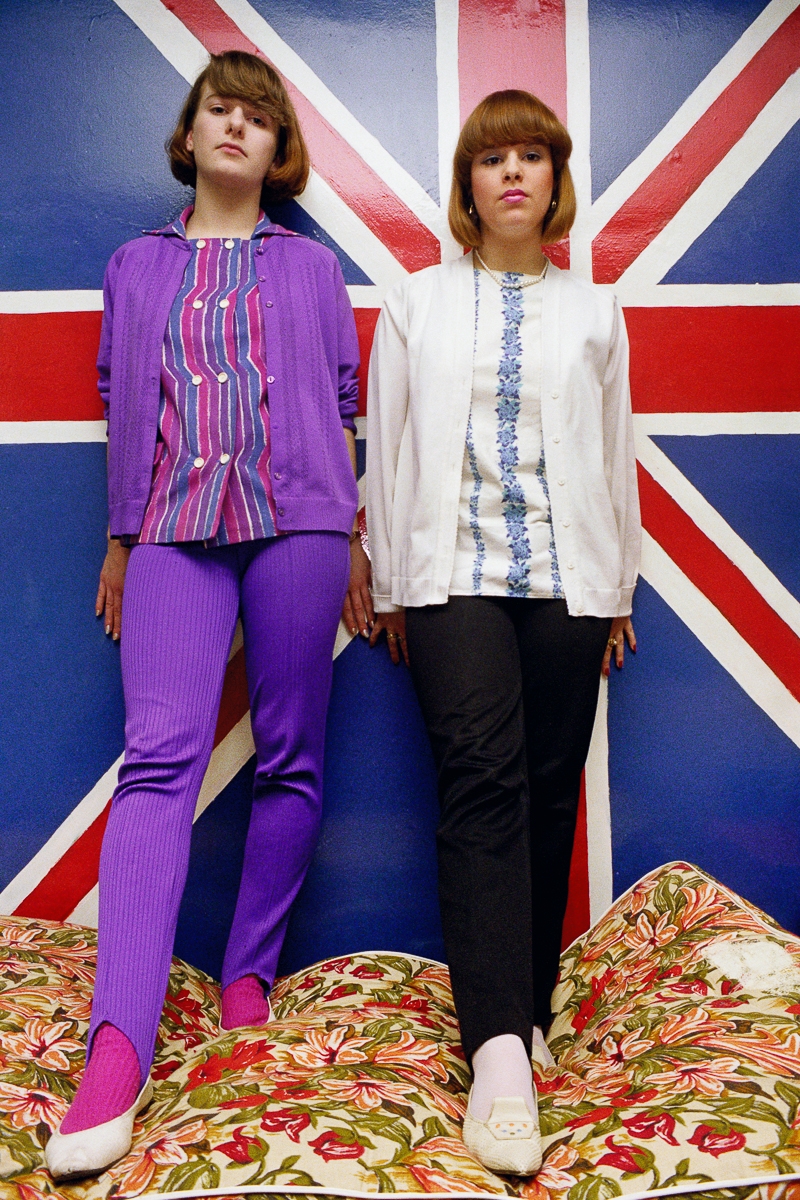 Penny and Lynne at home in Kingston March 1981 ©AnitaCorbin