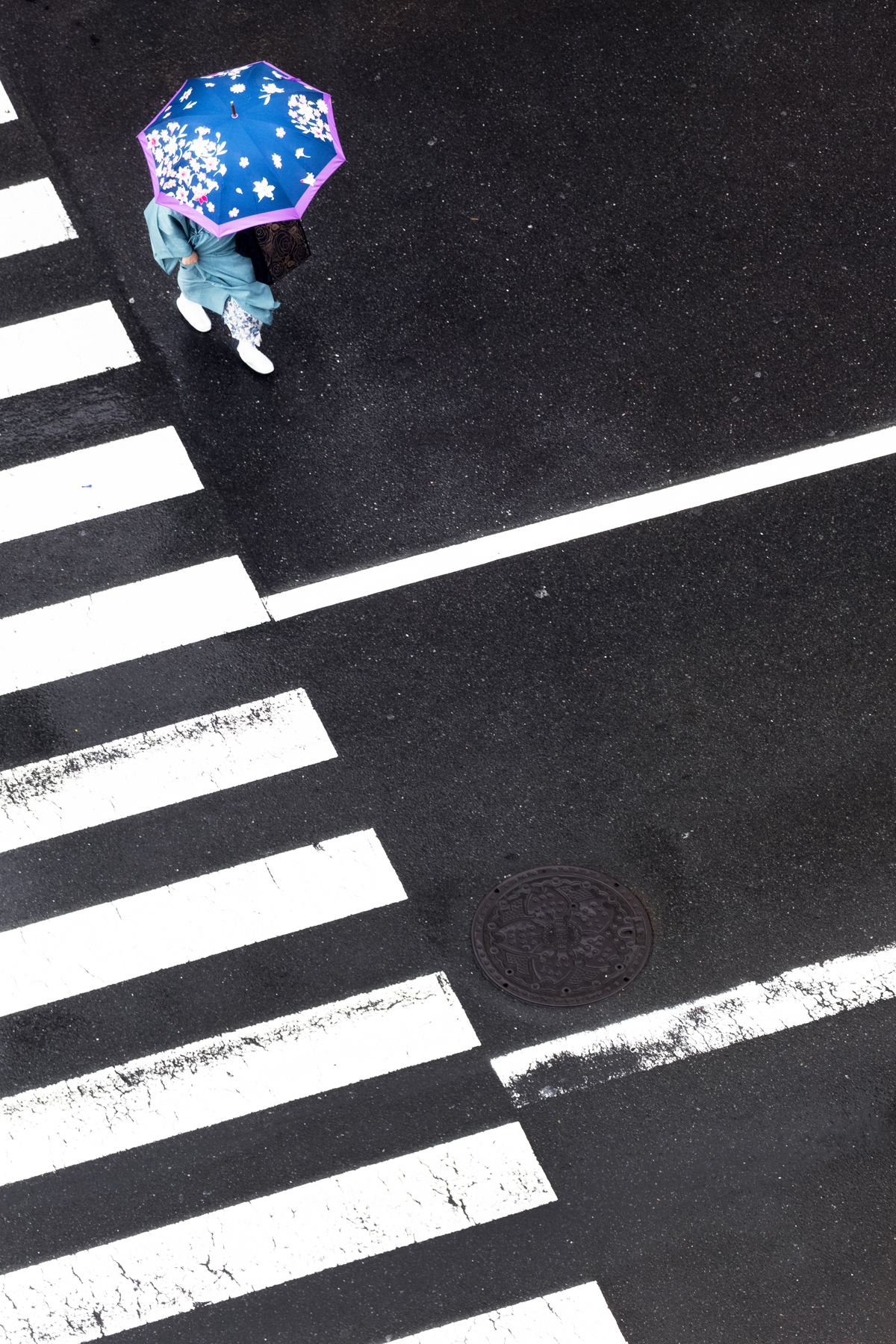 This striking series of images was photographed by Yoshinori Mizutani on pedestrian crossings in Shibuya and Asakusa in Tokyo. Photographing from above, the gloom and greyness we normally associate with rainy days is removed and instead the brightly coloured scenes are positively cheerful.

“Zebra crossings, umbrellas and vehicles were so beautiful and strange at the same time and looked as if they had been placed there as part of a grand visual design within the city,” says Mizutani. “The photographs were taken from a high rise with the help of ultra-telephoto zoom lenses. It was difficult to find a perfect location to shoot from. I used Google Maps – finding a right location took as long as the shooting itself.”

Mizutani has previously gained attention for another brightly coloured series of work, which features green parrots in Tokyo. His work is photographed on the street, but he uses Photoshop and artificial lighting techniques to give the images their graphic look.

“I use Photoshop in the postproduction, which is a key part of my work,” he says, “but I’ll never merge one photo to the other. I’d only adjust brightness, contrast and saturation to get the kind of an image I’m after. For instance, I photographed with a strobe light when working on Tokyo Parrots. I first didn’t use a strobe, but couldn’t capture parakeets clearly in this manner and eventually came to use a strobe light as a solution… This is the beauty of photography. You take photos every day and learn or get inspired from the photos you have taken.” 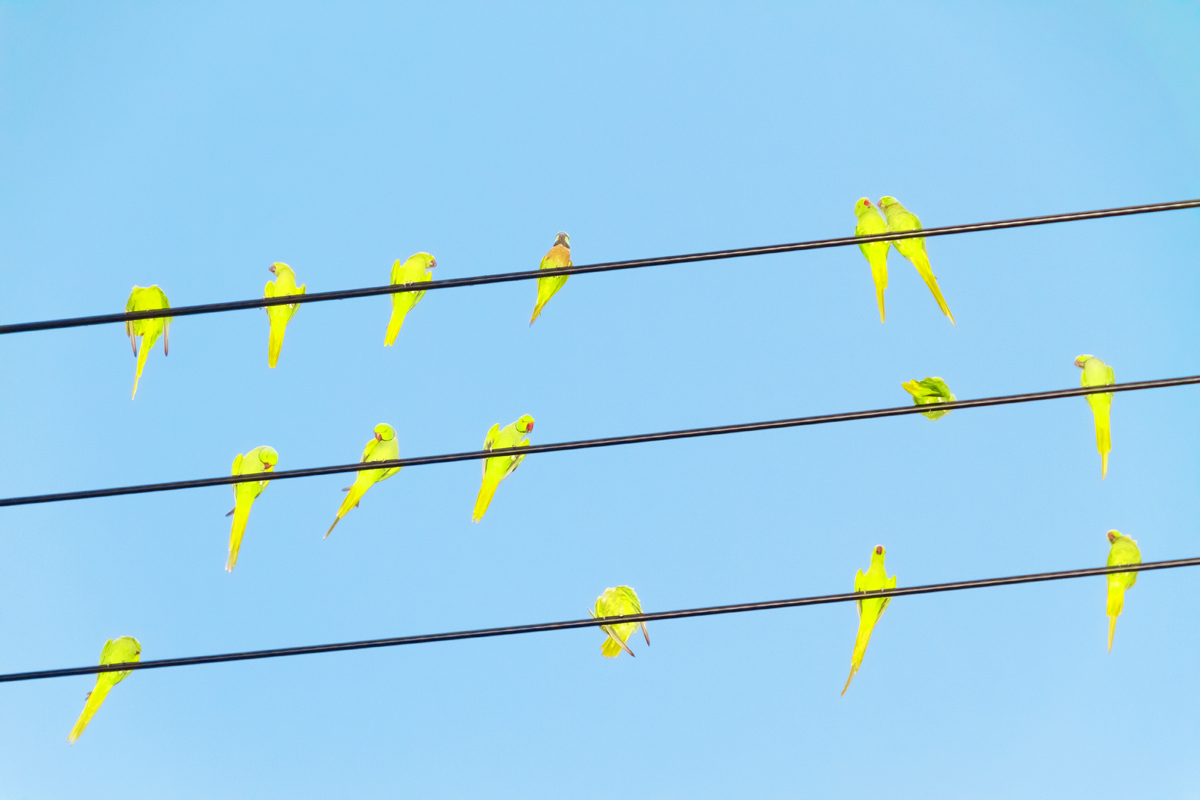 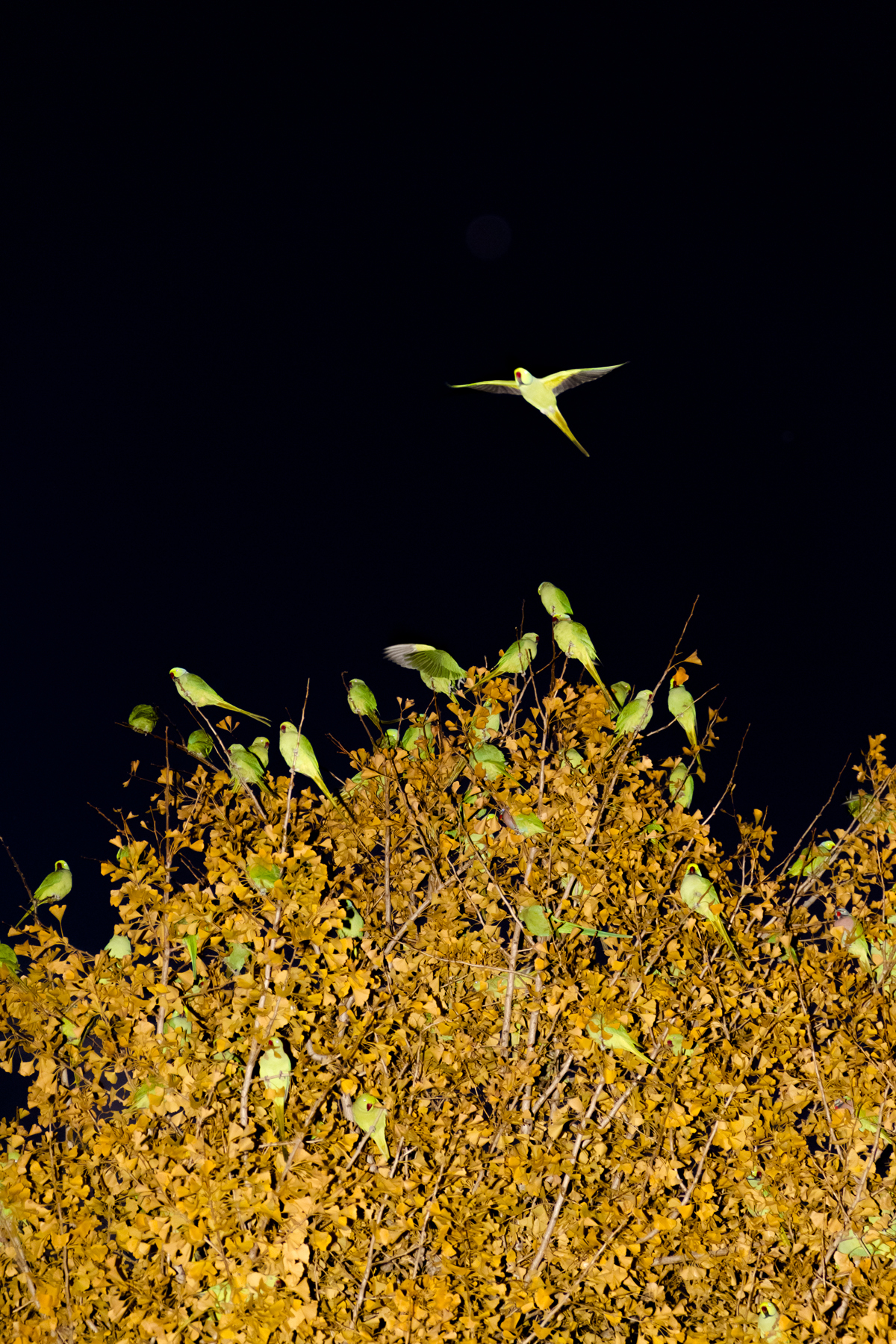 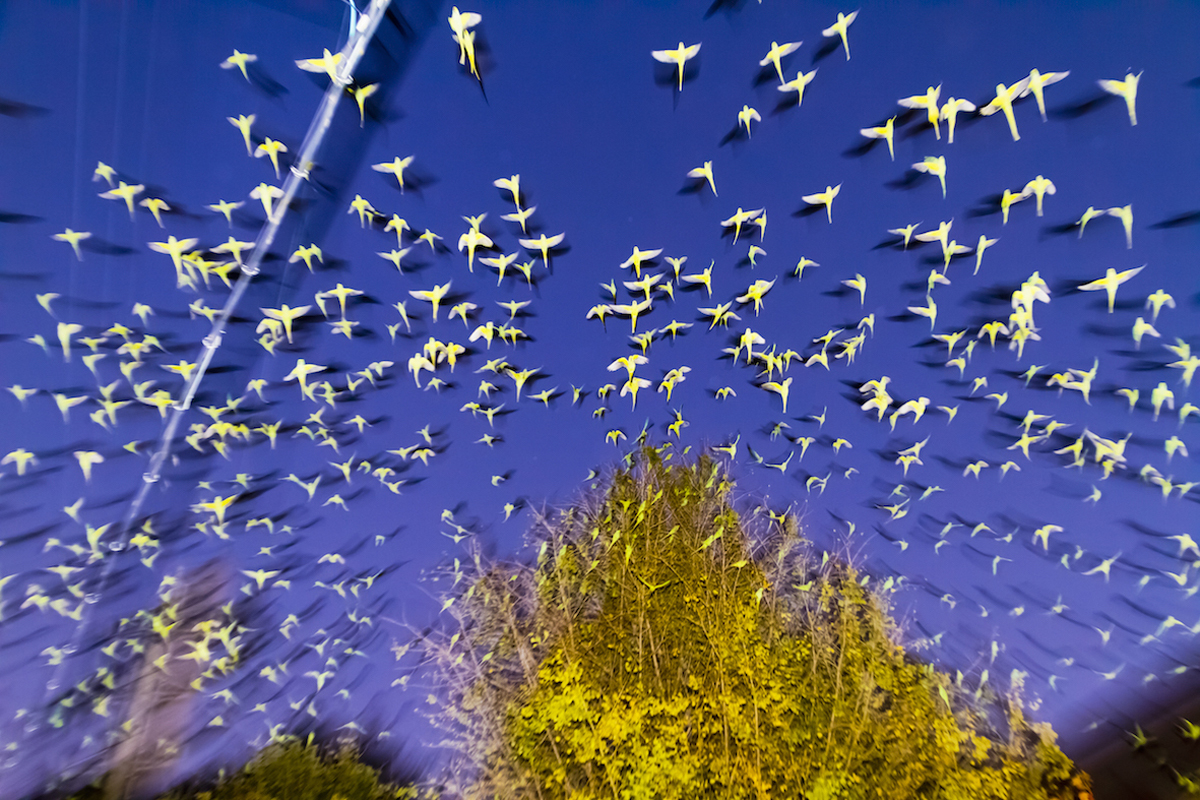 Alongside these personal series, Mizutani has also shot for brands including Panasonic and Issey Miyake. He will be showing his work in his first UK exhibition at the Webber Gallery Space in London from May 20-June 21, during Photo London.

“I came across Mizutani’s printed works at last year’s edition of Photo London and became fascinated by his refreshing and unfamiliar observations of Tokyo,” says Chantal Webber, founder and director of Webber Represents. “I am intrigued by his search for nature within an urban environment and depiction of beauty, geometry, pattern and luminosity in the everyday.

“For me, Mizutani is part of an exciting new wave of young Japanese photographers who have gained notoriety via book publishing and the internet. Social media is also playing a big part in discovering new talent and as Yoshinori’s work is so fresh and visually striking, it stands out from the crowd.” 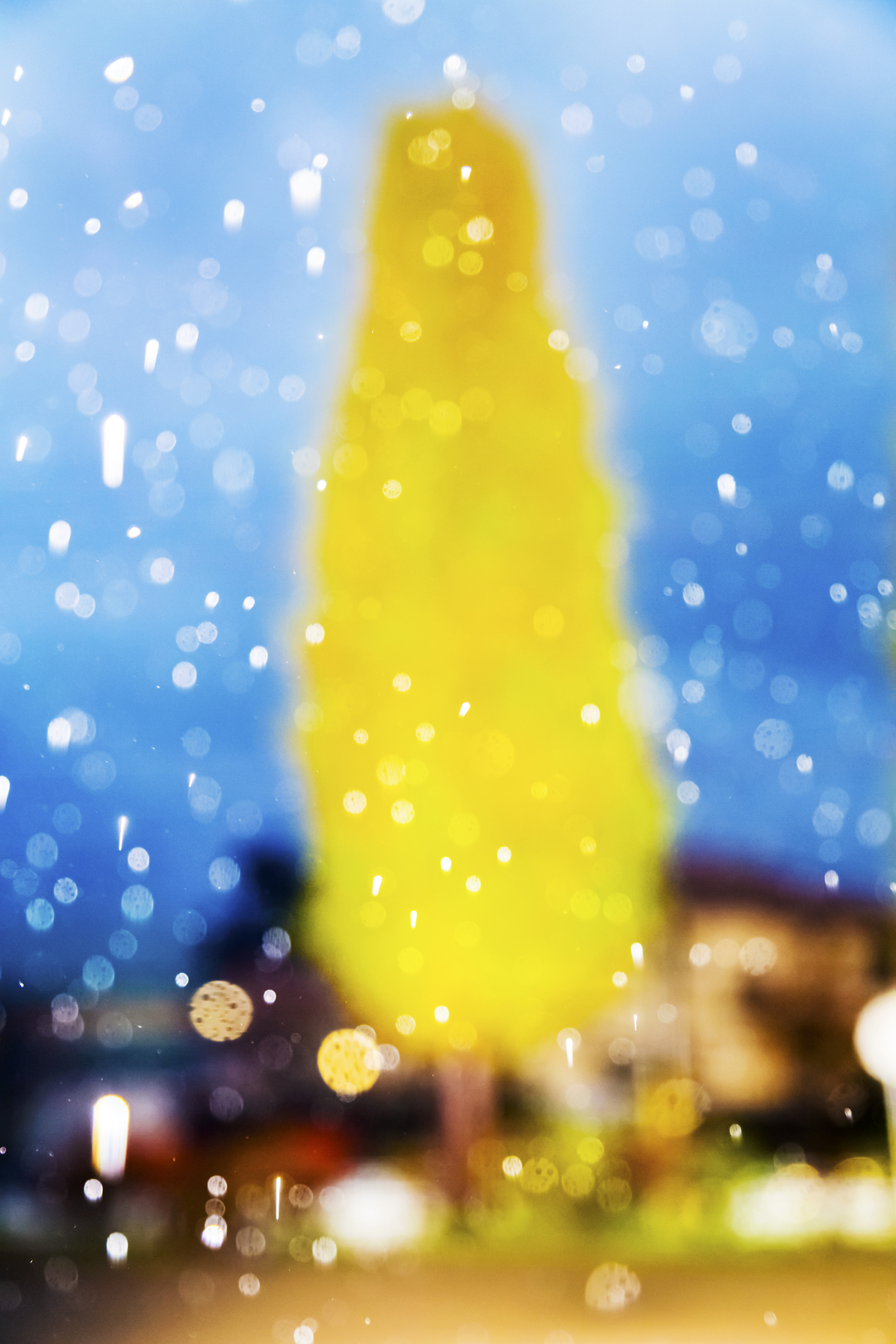 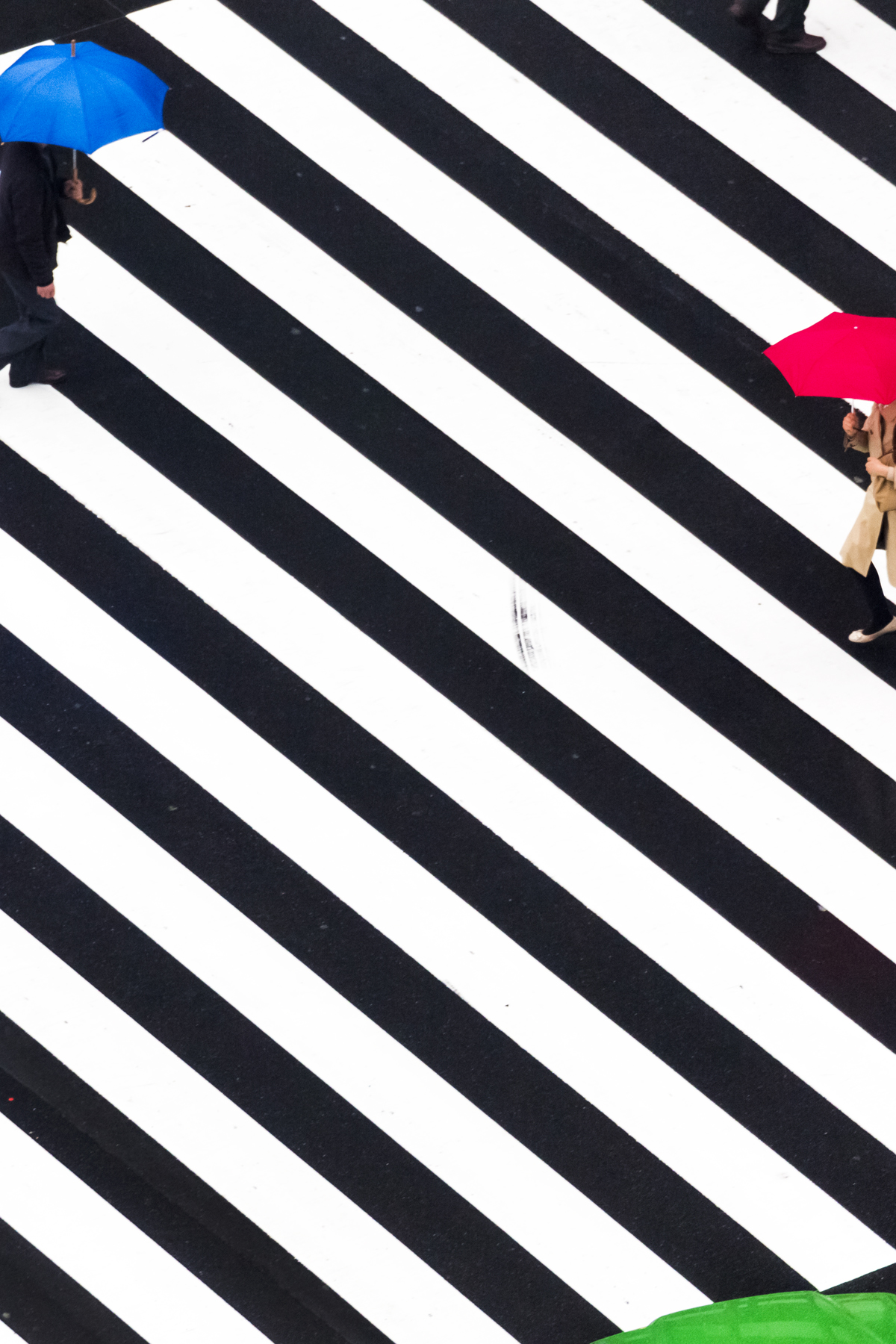